Try out the features shown in my twitter experiments!

How is PLX better than other parallax shaders?

Other parallax shaders flatten the texture when viewed at steep angles and introduce bending on straight lines. PLX uses many revolutionary new methods that produce bending free results at any angle. PLX also has more flexibility in scenes by allowing the use of multiple textures without appending multiple times. PLX also performs many calculations only once instead of at every iteration decreasing shader compilation time.

Why should anyone buy PLX?

PLX is streamlined to be more efficient in every way. Using PLX removes hours of tinkering around with modifiers and reduces rendering time caused by high poly meshes. Additionally, for each purchase, a percentage will be donated to the Blender Foundation. The rest of the profits will support me in creating new innovative shaders. 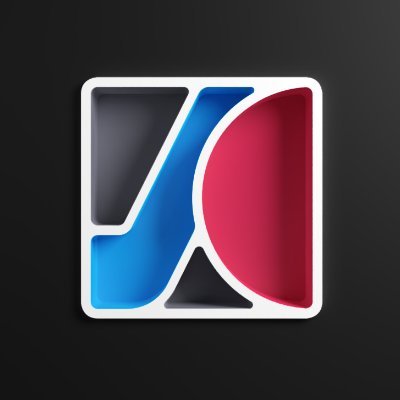