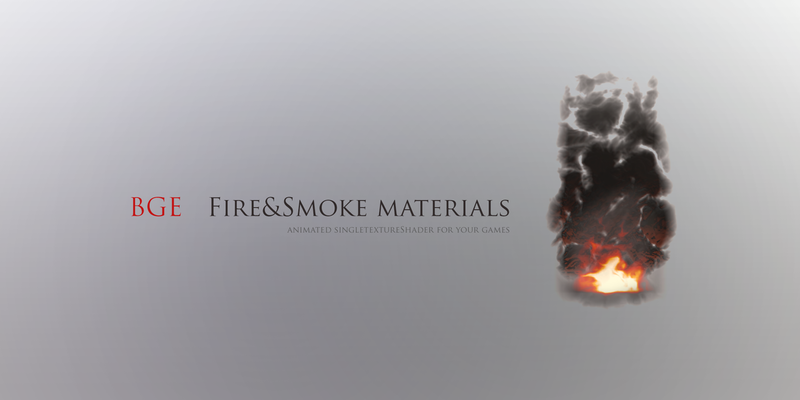 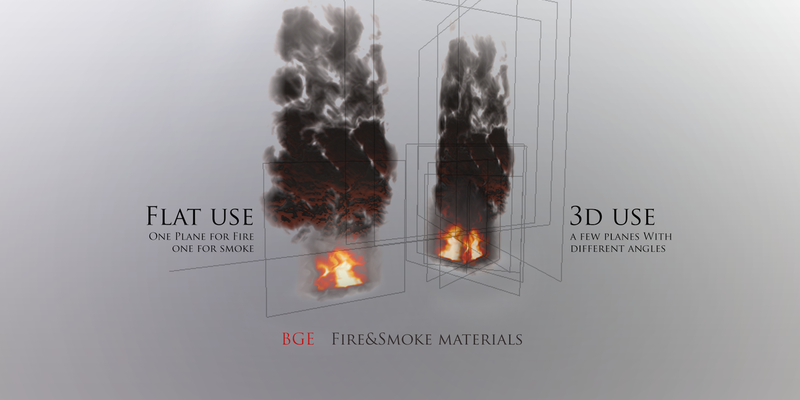 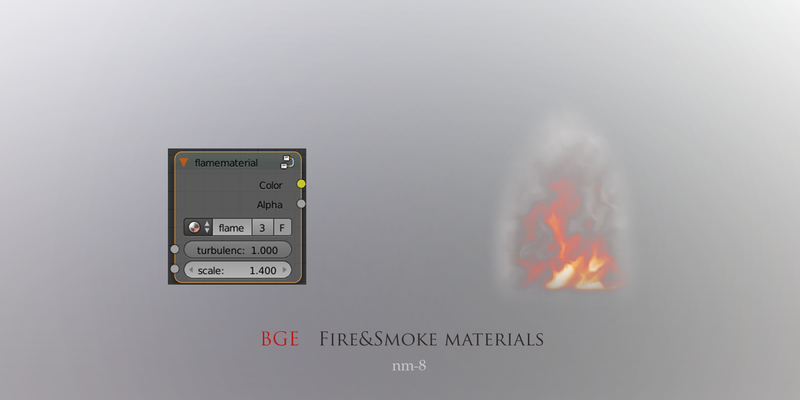 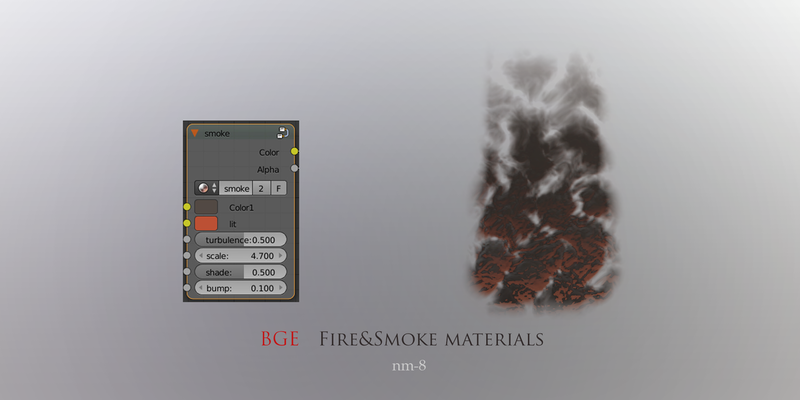 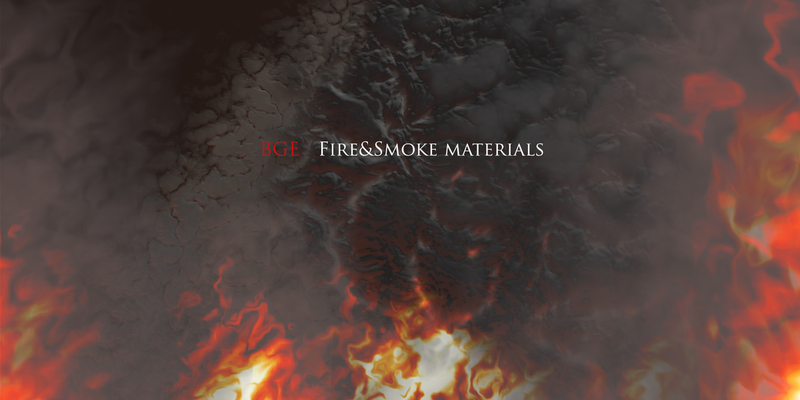 Usually fire effects in the Game Engine are achieved by building a particle system that emits faces with some static flame texture on them. This never looks turbulent and vivid as a typical flame would. It also takes a lot of time to finally see the result, not mentioning the time to adjust the effect to your demands.

These Fire & Smoke Materials are solving that issue by animated shading a single plane with a whole flame or smoke column. With the help of smart nodegroups that create an animated material based on a single texture and a lot of math. The nodegroups let you adjust a few parameters, and take care of the rest.

Instant feedback, unlike a particle system that first needs to emit something, to be seen: the flames and smokes are instantly and fully visible in the 3dview. 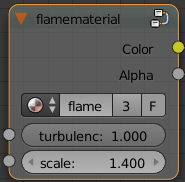 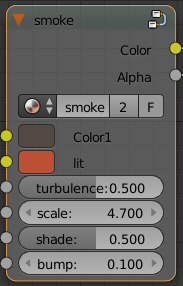 Smoke Material:
-color1  sets the maincolor of the smoke
-lit sets the illuminance from below and sides. usually an orange flame color.
-turbulent controls the distortion of the smoke
-scale sets the scale and speed of the smoke
-shade darkens the smoke to look bulgy
-bump fakes a bumplightning onto the smoke

The materials work on uvmapped planes, and both use a lowres tileable texture. So you could use your own texture to make your very own look of fire or smoke.