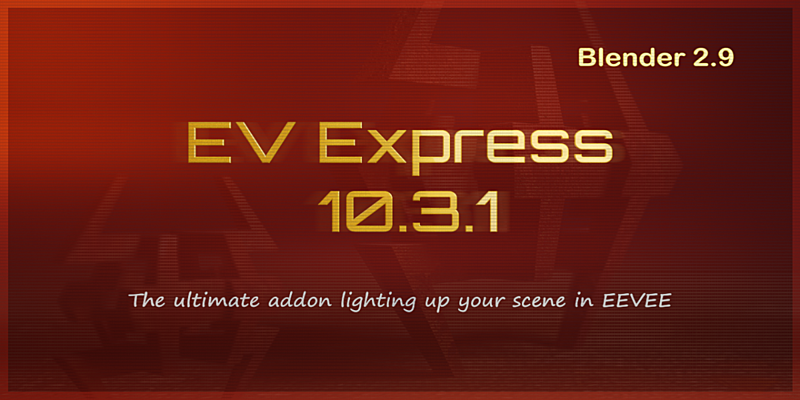 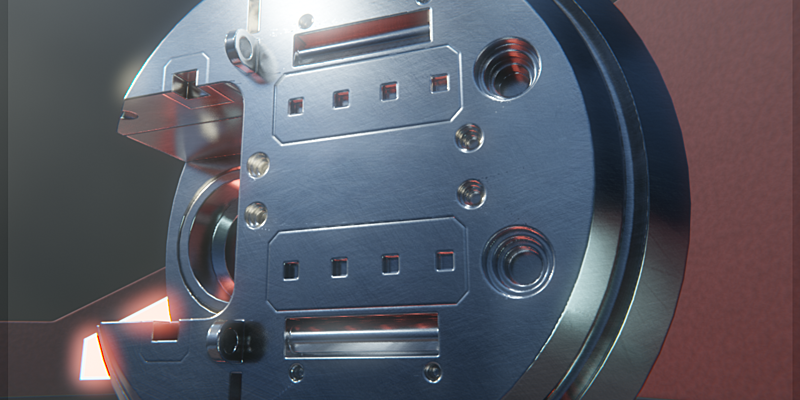 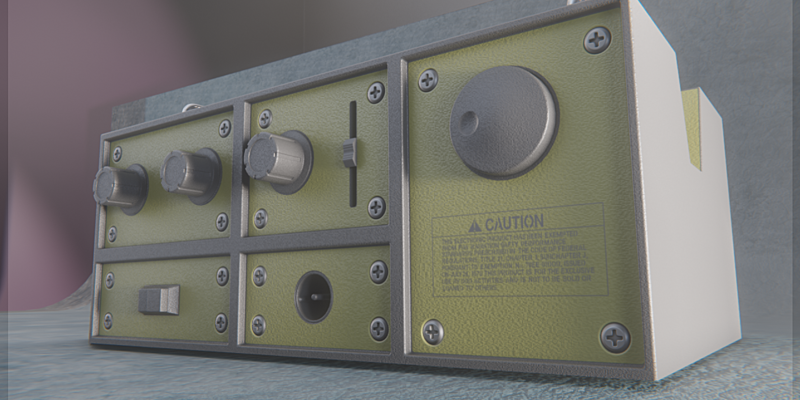 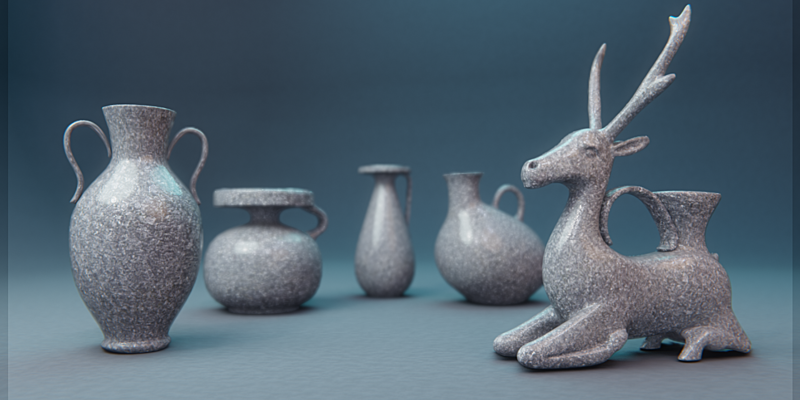 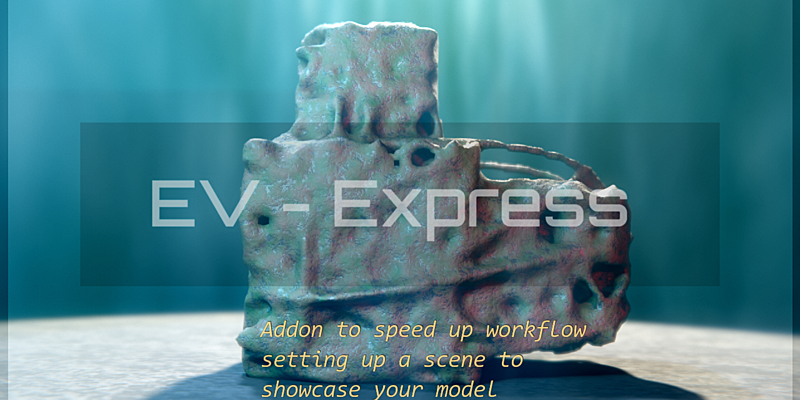 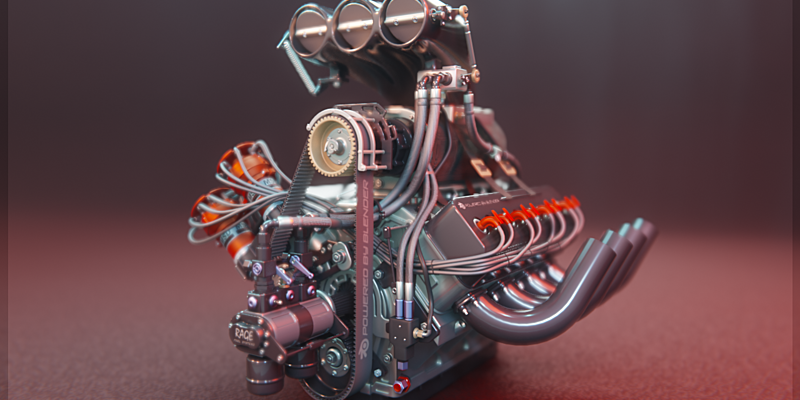 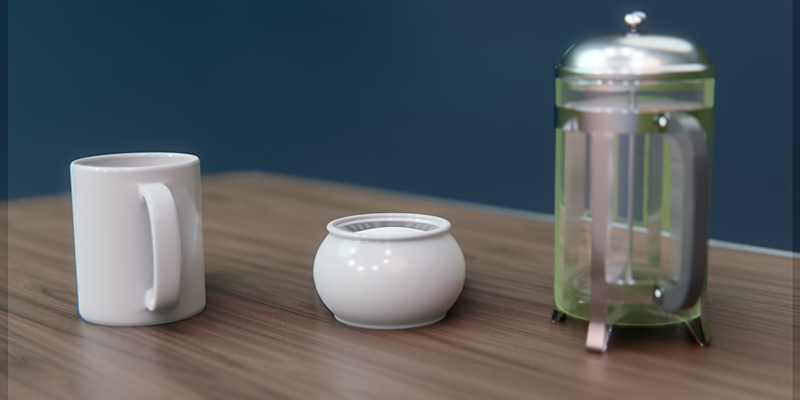 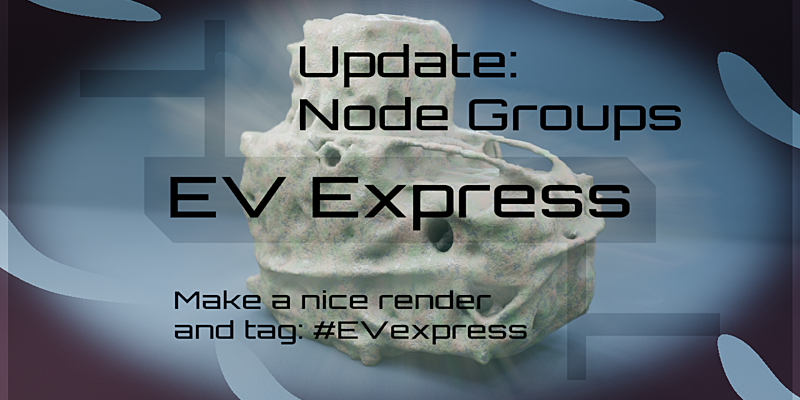 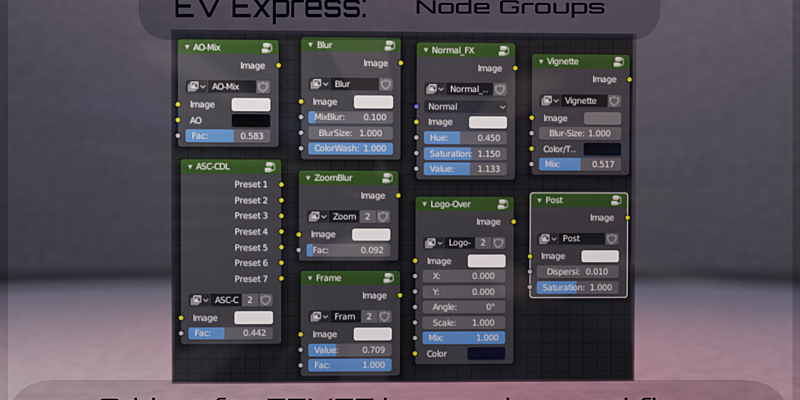 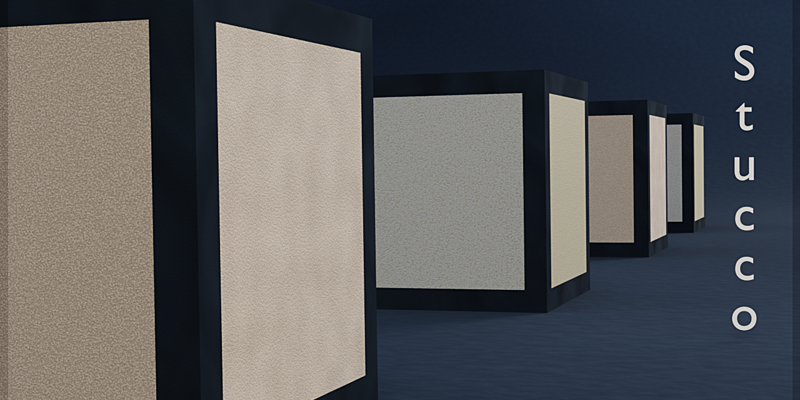 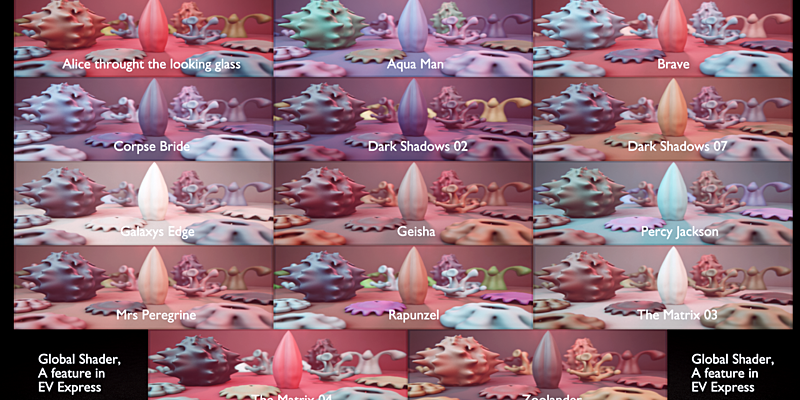 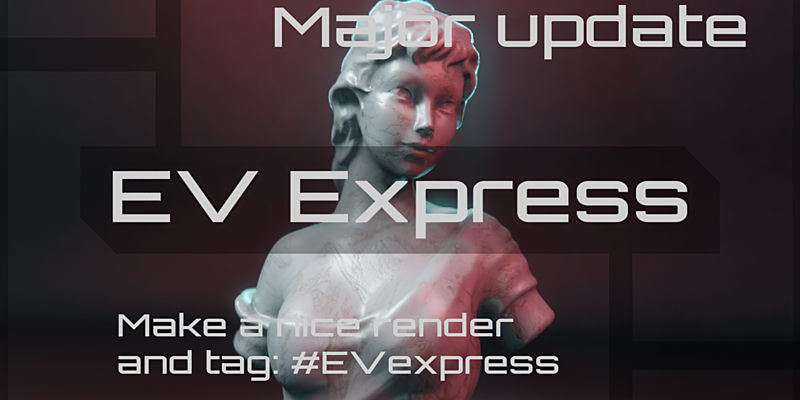 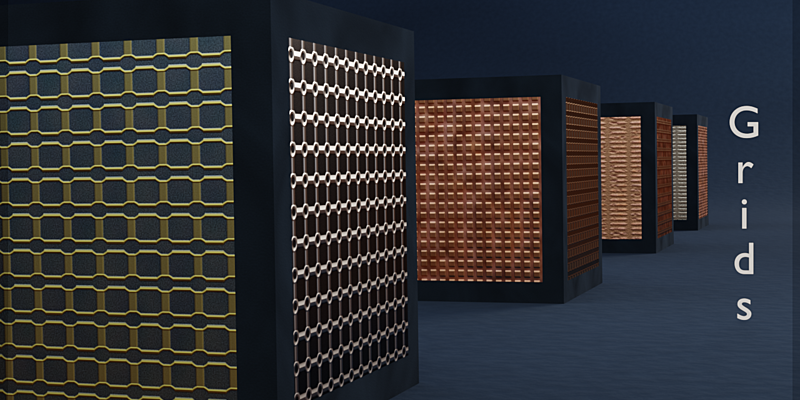 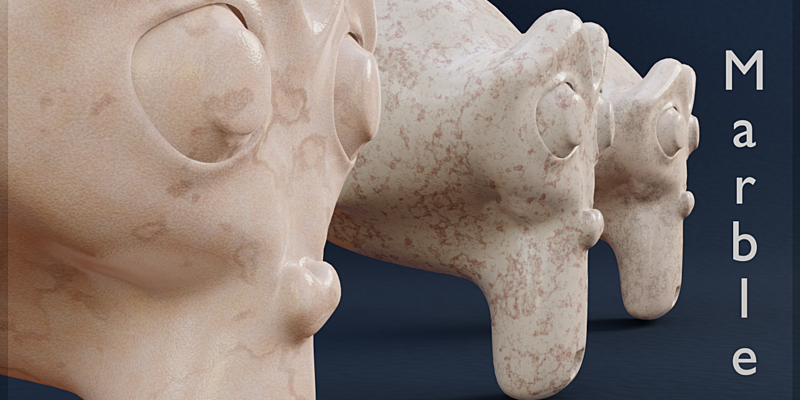 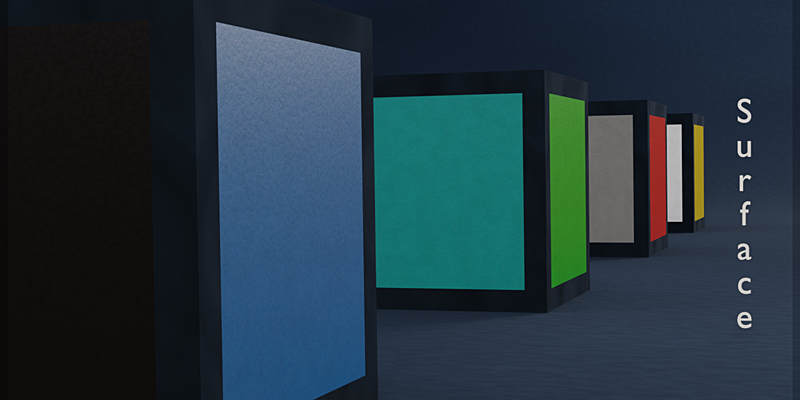 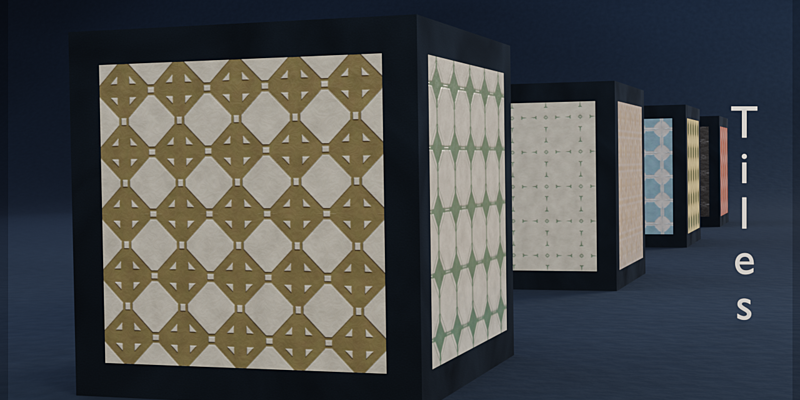 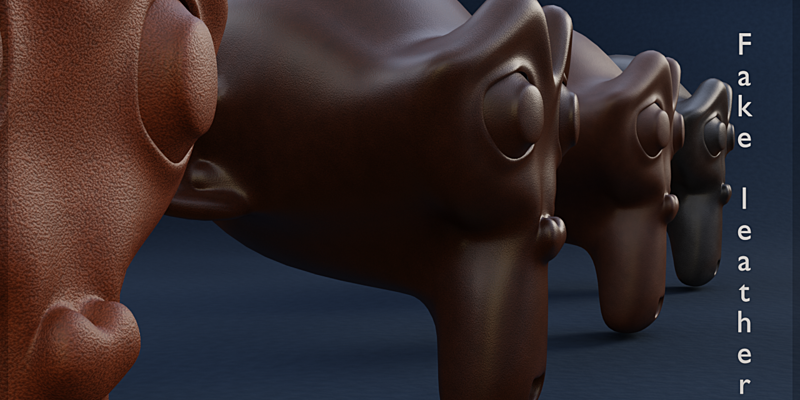 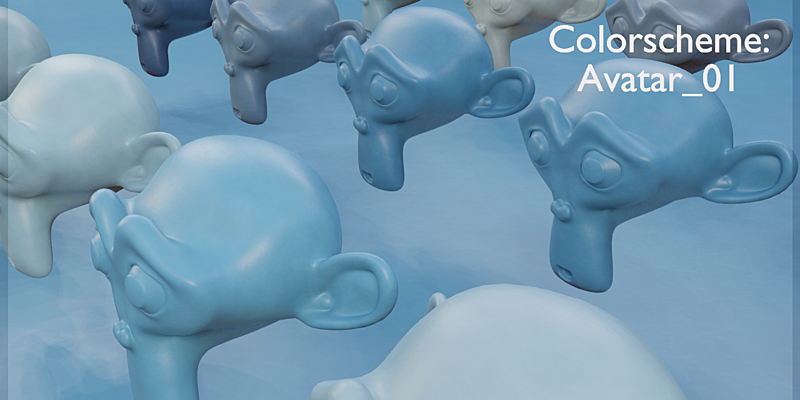 What is the EV Express addon?

EV Express is an add-on that speeds up tremendously the workflow setting up a scene in EEVEE to showcase your model.  No more hassle adjust all the render settings, shadows, contact shadows, probes, etc.  Per april 15 you can use the EV Express add-on also for Cycles, see FAQ.

How does EV Express speeds up the workflow?

The core: Probably you know that when want to render quickly out your model, you need lights, a background and floor, irradiance volume probe and reflection probe.  For a quick job, there are to many settings to adjust. You need to line up the irradiance volume, change settings, change light settings, etc. Now with the EV Expres you can skip all that. Just click on one of the 32 thumbnails and it will place 11 lights in the scene, a backdrop and probes.  The lights consists of two light rigs.  And the backdrop is the parent for the irradiance volume and the probes. Everything (render, light, probes) have already the best setting known. Additionally in the core of EV Express, a global shader is included, more about that later.

But the EV Express addon offers even more. Take a look at the diagram below. 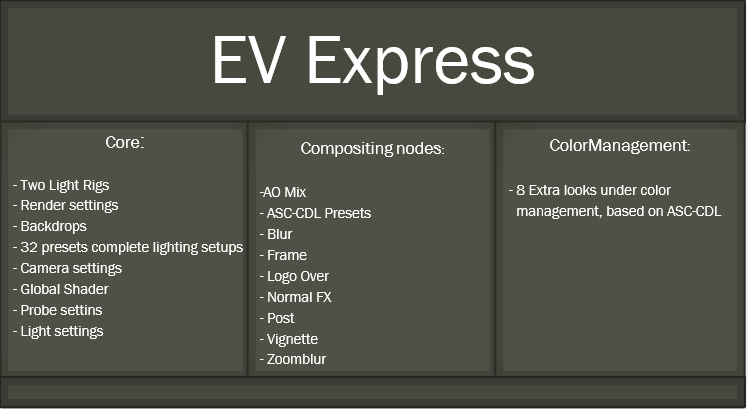 Next are the compositing nodes. This is a separate addon you get, that is included in the EV Express download. These are 9 useful node-groups you can use in the compositor. You don't need to append them. Instead, a press on a button will make these nodes available with Shift+A. Working with these node-groups save you time because you don't need to arrange nodes one by one yourself. See it a building blocks. You can just plug them in. More explanation of the node-groups is in the documentation.

The story of the EV Express addon

It started with EEVEE, our real-time render engine in Blender. We were all happy to have this real-time render engine, but the community struggled to get things right. Many had and still have problems with light leaks, and not having the knowledge on how to work with probes, etc. One important things is that HDRI don't cast shadows! Still, up to now, I notice that many don't realise this. Because we can't use HDRI's (when baking) in EEVEE, we need to use lights. And there we had loads of questions (and still) about how to use the light settings, how to use settings for the probes and how to place them.

Now, while EEVEE is a real-time engine, it is a big hassle to setup your lights and probes. Therefore I decided to make my life easier because I knew I would make a lot of use of the EEVEE render engine in the future. Even with my three GTX 1080 TI video-cards, I prefer to get the best out of the EEVEE engine, because it is as good as noise-free and you the real-time feedback you get with EEVEE makes it more productive.  So EV Express started as an addon with 1 simple light rig and probes parented to a backdrop.

And from there the EV Express grew out to be more than just an addon. For example I wanted presets for colors of the light. And so I picked values from HDRI's and made presets for the lights of them. Then someone wanted a classic three point light rig.  I tried it out and found that this is the ultimate solution. We had one big light rig, more for ambient light, and a three point light to make more definition.

Later, I noticed that I found it a hassle to find the camera settings all the time, so I implemented some camera settings like lock, unlock to view, DOF with one click.  Then I started to bother about the bake button and render settings, because those kind of settings, are often all over the place.

So far, we didn't have the thumbnails, no presets for complete different setups, and I wanted to have that feature for a long time. But the coding of those big previews drove me nuts.  And so recently I decided to hire a developer (Ben Morisson), who wrote the thumbnails part. Those thumbnails are like having 32 scenes, with the difference that you keep your models in the scene, and all the rest will change: lights, backdrop, probes, smoke. It works quite like magic: you can save your scene and if you decide you want to have another look, just click on a thumbnail (and adjust a bit if need). So it doesn't matter much to care about lights, just do your modelling and save time not bothering about probes, lights, etc.

And the very last update: we have now more looks in color management.

Quite a huge update this week:

Due to changes in Blender's API on May 18, many functions broke related to:

Added:
- Transform View. Use this to calibrate your scene with False Color, especially if you are going to make a startup scene/file. See tips below.
- Select All button to select all the lights in the SpotRig.
If we now press Alt and then change the Energy of 1 light, we do this for all the lights at the same time.

- Finally hired a developer who implemented a new feature: Big Thumbnails. So it means that there are 32 presets of complete light-setups including: backdrop, spotright, 3 point light, materials, smoke.  All you have to do now, is choose a preset and tweak it with EV Express.

- Suprise Suprise!  I created some looks under color management with help from Troy.  To get it to work you need to download the config.ocio and replace it in your Blender installation. For example: C:\Users\YourName\Downloads\blender-2.81a-windows64\blender-2.81a-windows64\2.81\datafiles\colormanagement  First rename the original config.ocio to config_old.txt and move it somewhere as backup.

- And used a woman's bust from CGCookie for the thumbnails. The thumbnails looks much better.

With every update I send out an e-mail. In case you didn't receive any e-mail let me know.

- EV Express goes Archviz. This means I added 8 presets with buildings. And for each building lights, probes and materials are set up.

- A render preset that has Lower light treshold. This means that weaker lights can contribute to lighting the scene. I added a bit more ambient occlussion in this preset.

- Changed the shape of the first 3 backdrops.

Added a few nodes in the compos nodes addon that is also included: 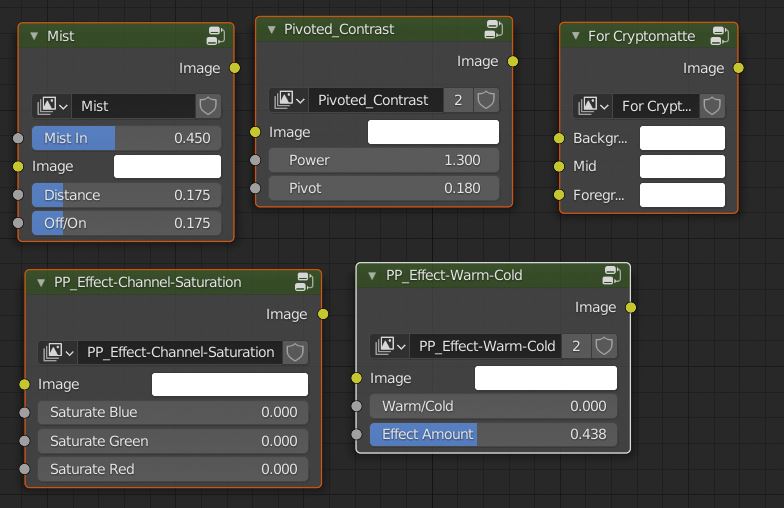 I added the following awesome presets: 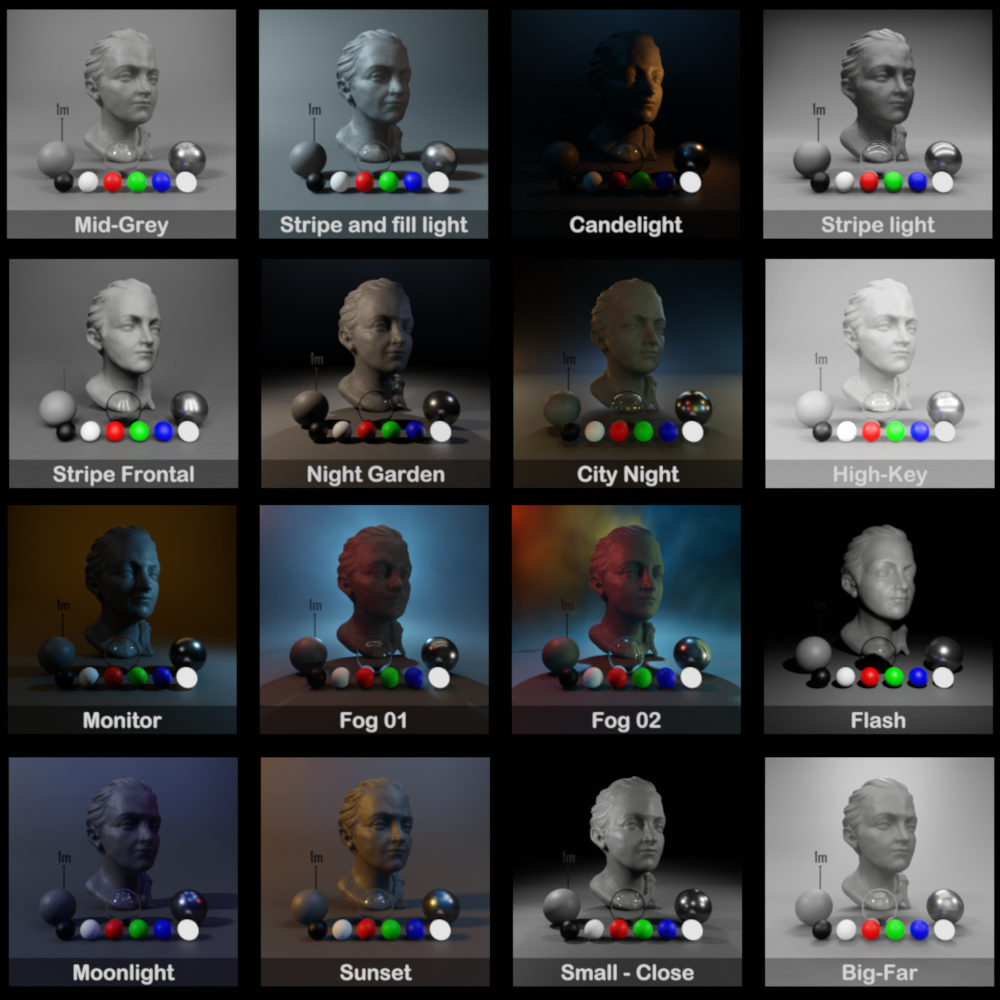 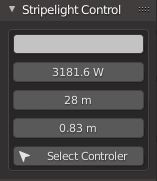 To adjust the strength of the Stripe light, the best is to change the color. That is much faster. When you click 'Select Controler', you select the parent of the 3 stripes so you can easily loc-rot-scale the light.

Working with the Stripe light goes fast; Just change the color, and click the controller to change position.

I did the following fixes: