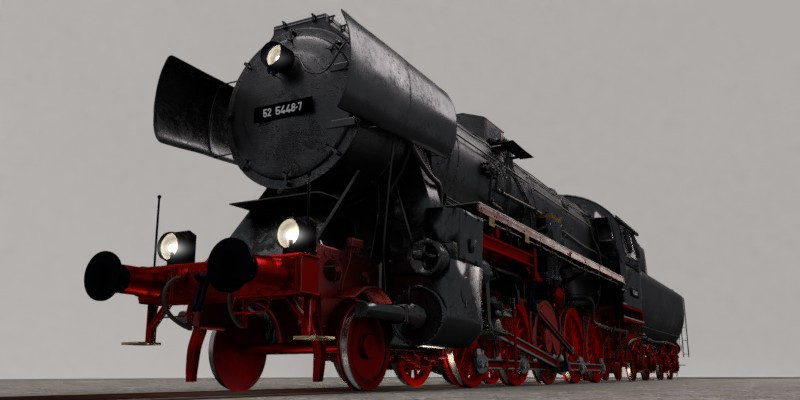 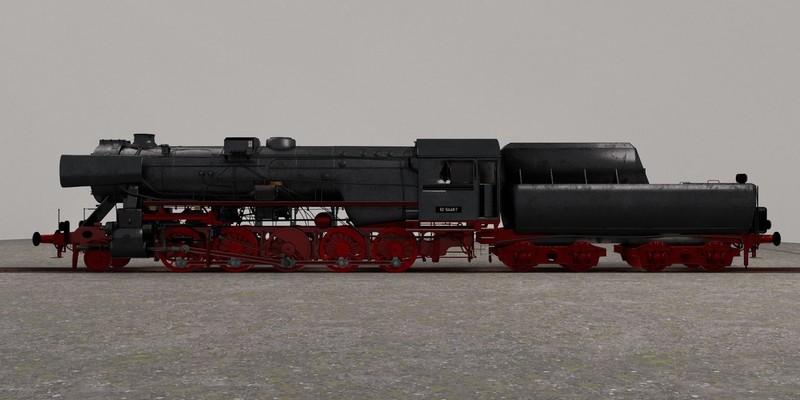 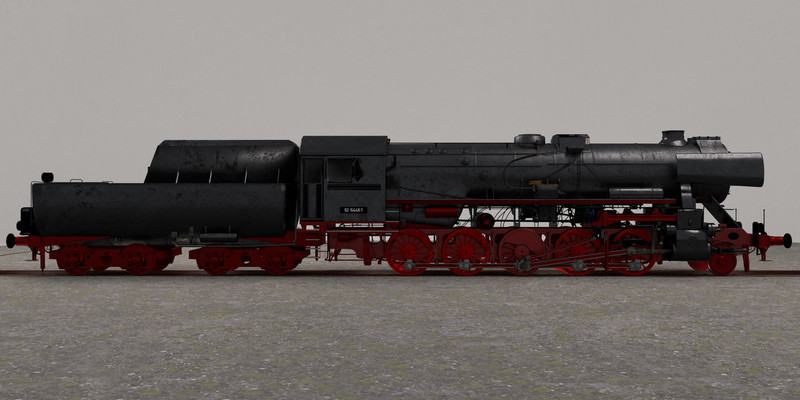 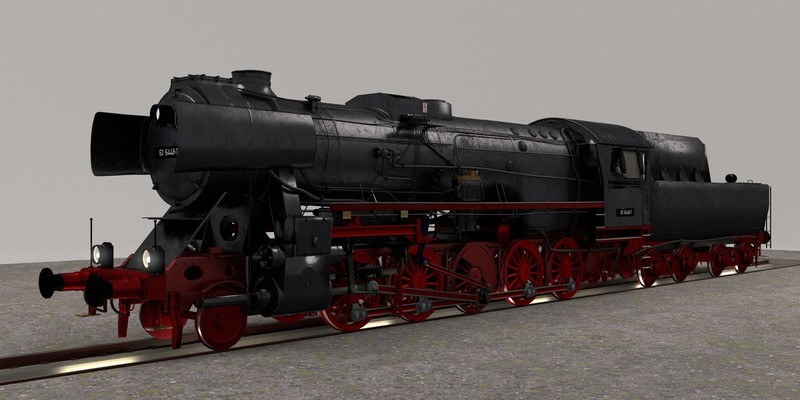 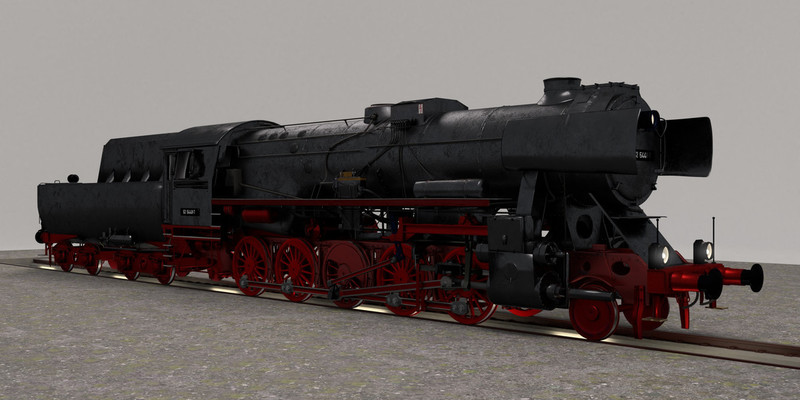 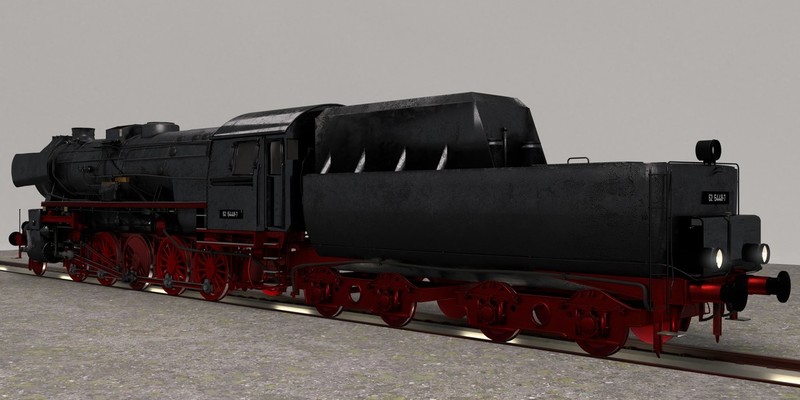 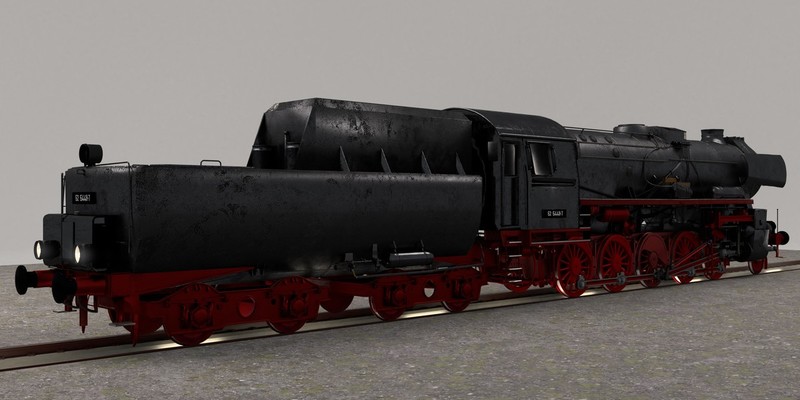 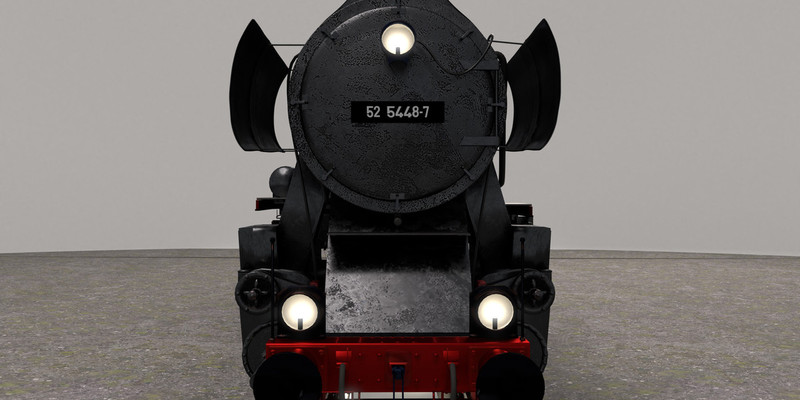 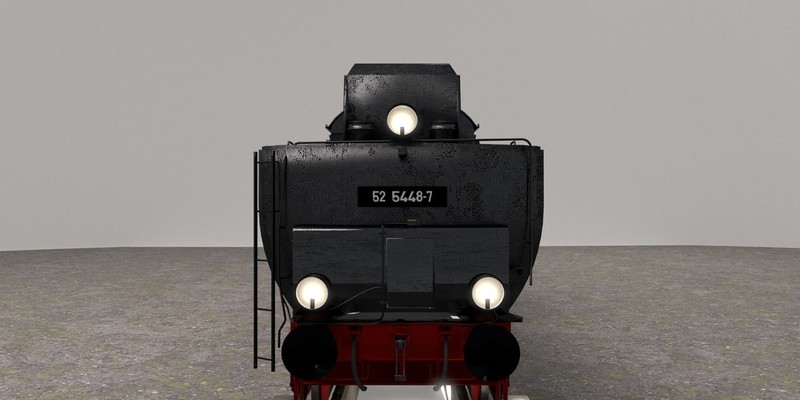 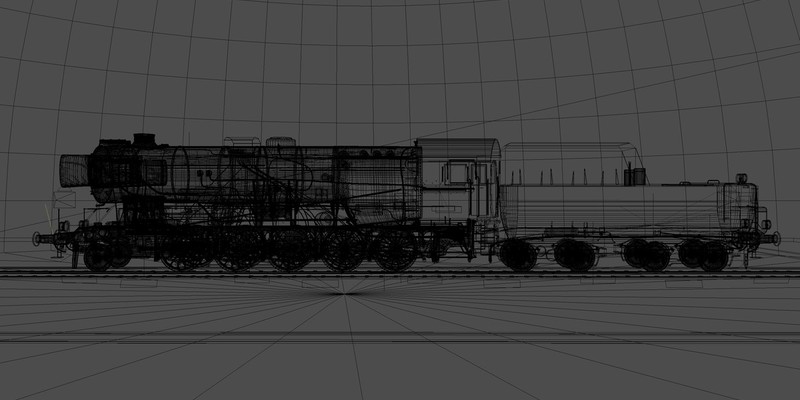 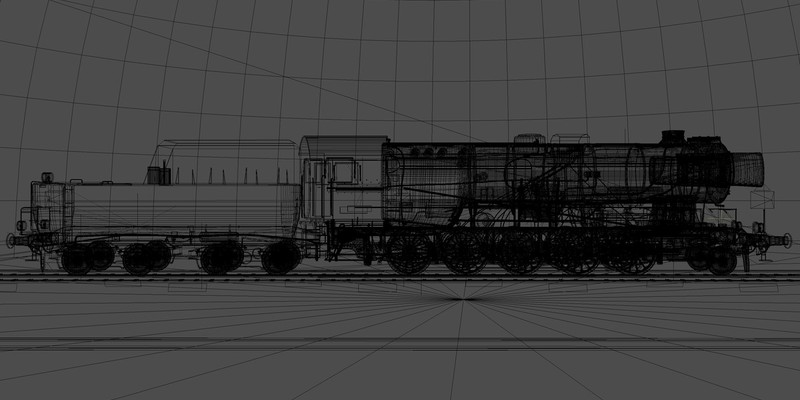 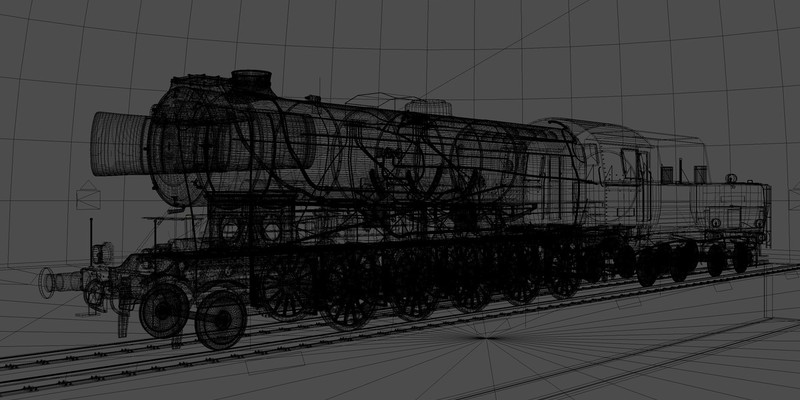 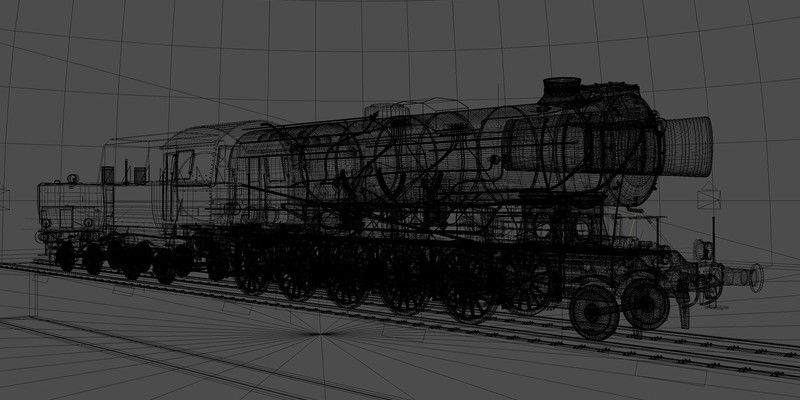 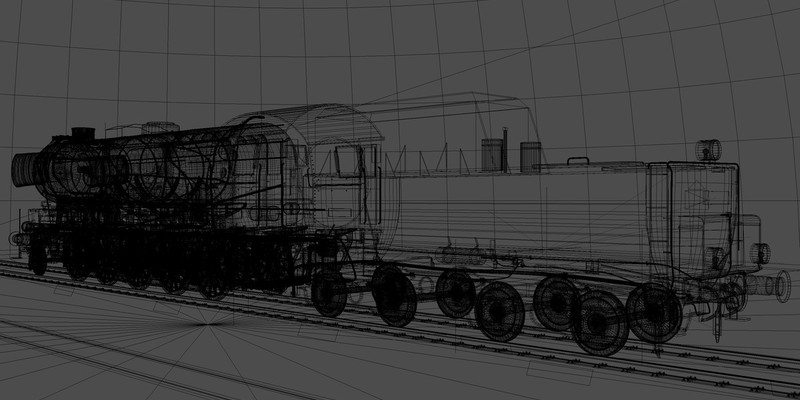 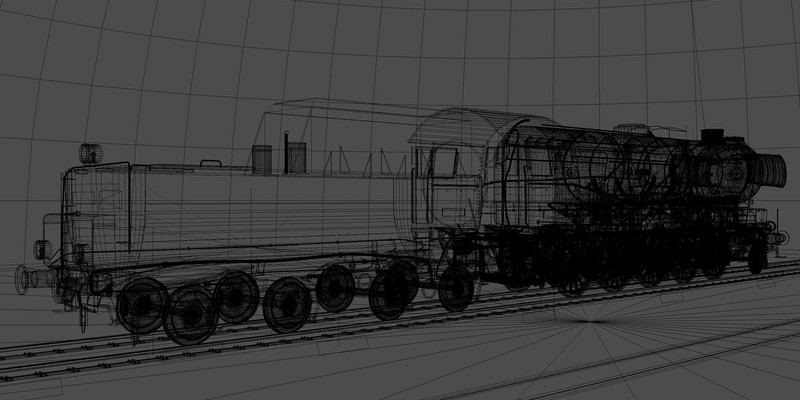 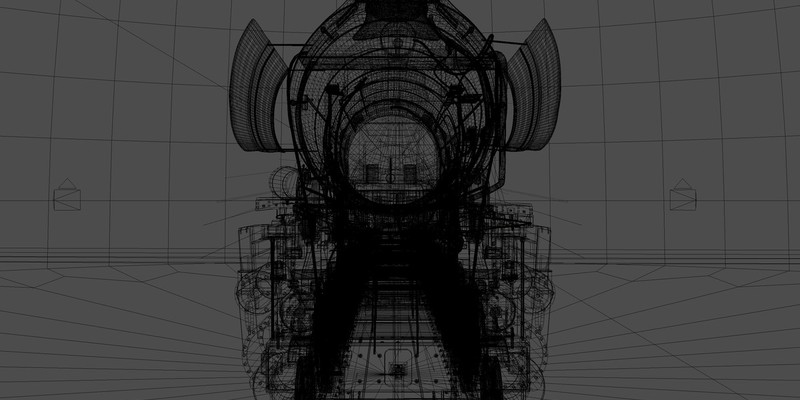 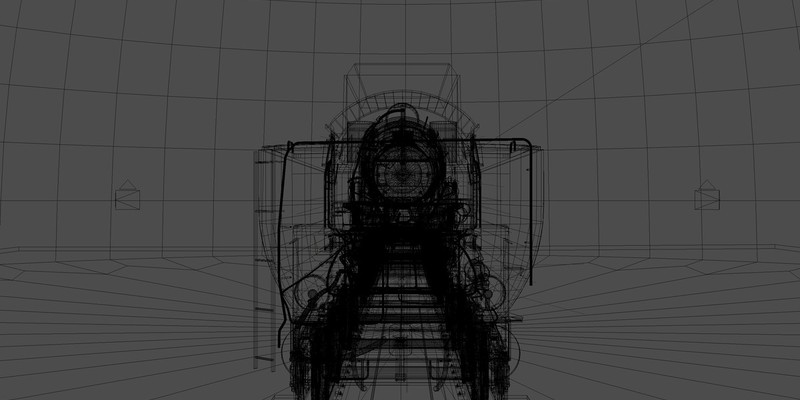 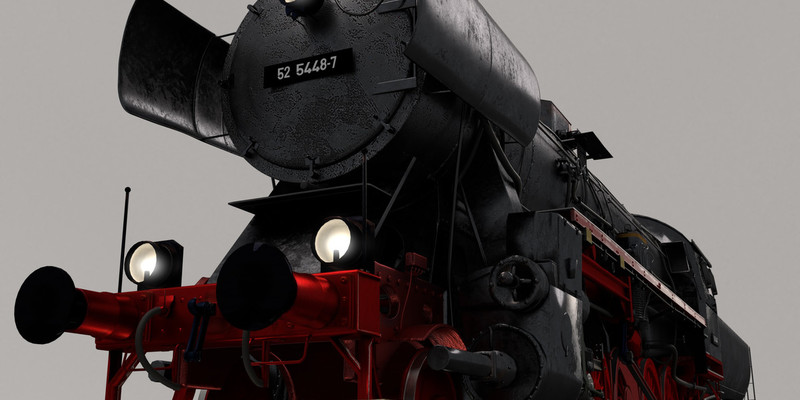 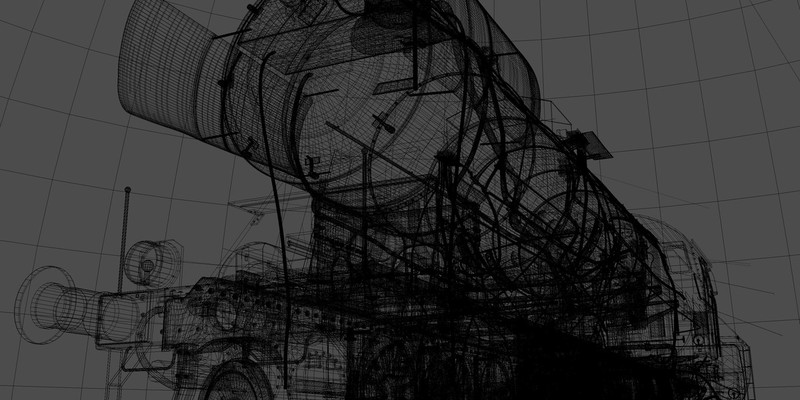 This Blender model resembles a German 52 series steam engine locomotive, which has been built in 1943. The original locomotive is on display in Leipzig Central Station.

The model contains about 1.7 million faces and is fully textured. It is static and can be used for railway scenes of epoch III and later (for non-railway model makers: 1945 and later). The basis for modeling has been a drawing of parts of the carriage and another drawing of the fuselage. Additionally, I used a number of photographs, which I have taken in May 2016.

The model should be fairly accurate, but as I did not have any drawings of this particular engine and all engines show differences, it is not perfect. I eventually added a large control rod, which is missing in the engine in Leipzig but is required for operation.