This item has an average rating of 5 from 2 ratings by the community.

Purchase this item to leave a review! 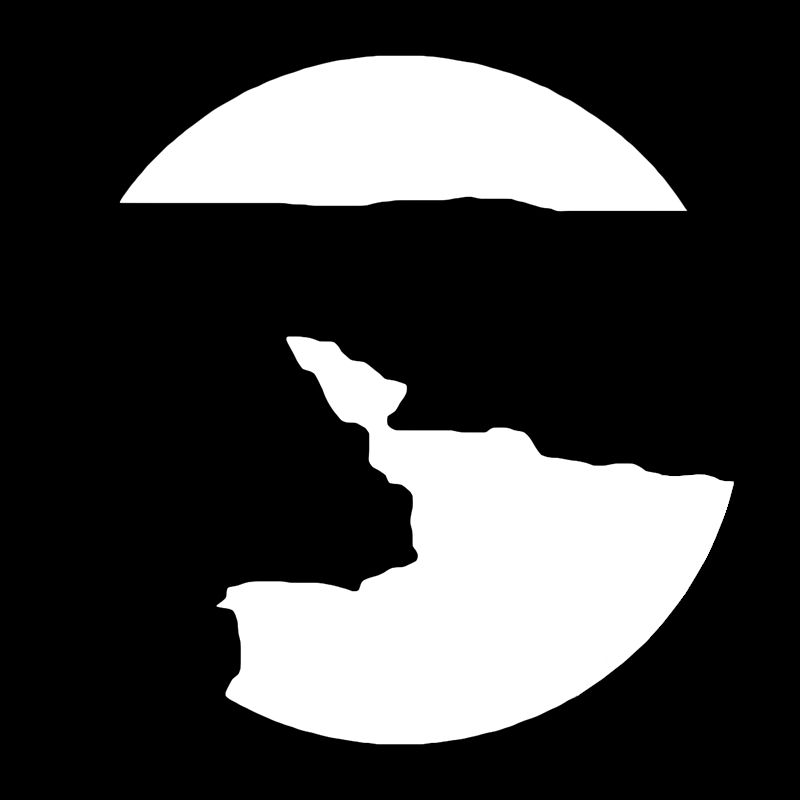