[LaunchWeek : BUY NOW and get all future updates and new packs for FREE (Offer Lasts Till August 8th)]

!!! * LollipopCharacters is currently at the LOWEST price it will EVER be * !!!

Lollipop Characters™ is an Addon and/or growing Library of stylized character rigs and assets for Blender.

Volume 1 contains 10 unique stylized characters, each with their own libraries of utilities and wardrobe of clothes ready to go.

It also contains tools for character design such as hands, feet, ears, noses and more. Oh, there's a cat too 🐈

LollipopCharacters™ was designed to help animators and character designers start and finish projects faster. You can customize the character style of your choice to suit your project/idea.

The importer lets you bring characters into your scene so you can get started in an instant.

From the wardrobe you can select the clothing that belongs to the character you have selected. You can use a single shapeKey to adjust character facial parameters to an extent that does not completely distort the topology.
We're excited to be launching the first volume of this library and we can't wait to get feedback from you. Happy Blending 🍊🤓

The LollipopCharacters™ addon on the sidebar (N-Menu) lets you import all the assets into your scene with a single click.

Be a part of the first Poll to vote which Characters you want next : Click Here to Vote

Note : You will be getting two new characters for free to replace Ashe and CJ (The first two characters in the video below). Adjustments will be made to all other characters such as hair styling and some minor topology improvements for animation

Characters weren't intended to be used as they are (but who are we to stop you, have fun 😋)

We want you to customize the character to the style that fits you and your project. 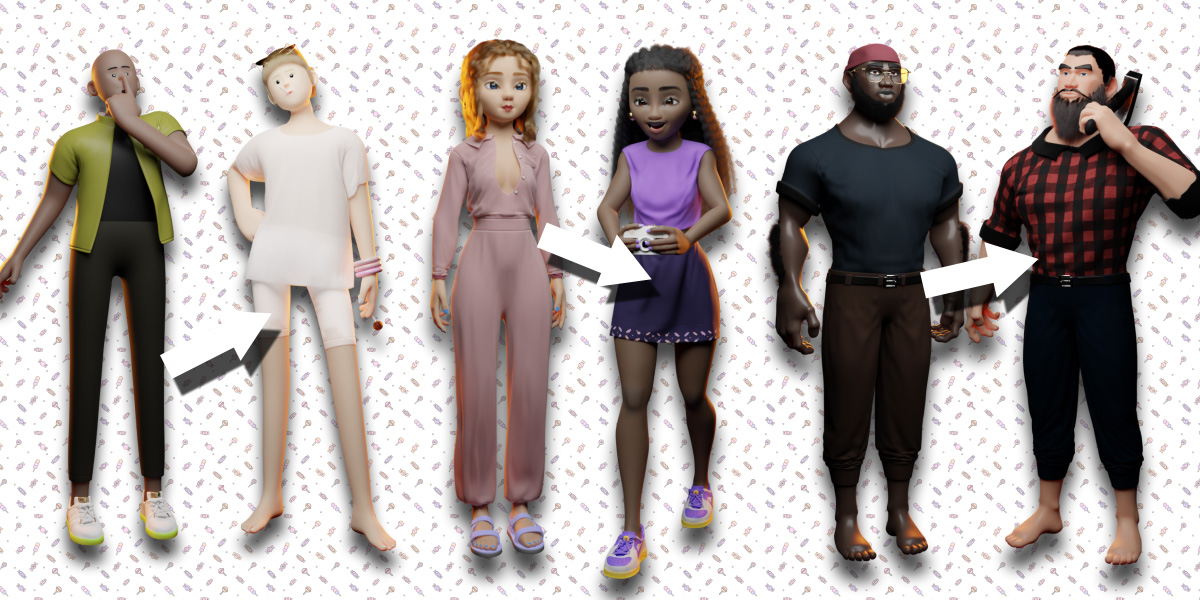 Each character has a library of clothes you can choose from. We try to create garments of all shapes so you can customize other parameters such as textures, materials, and stiffness.

Parts of clothes (such as extremities) are pinned to the characters in such a way that you can animate right away without worrying about cloth rigging. Just select the character mesh under the modifier tab where you see a missing target. All other parameters are good to go.

This library will expand over time for all characters and updates are free for the characters you own. 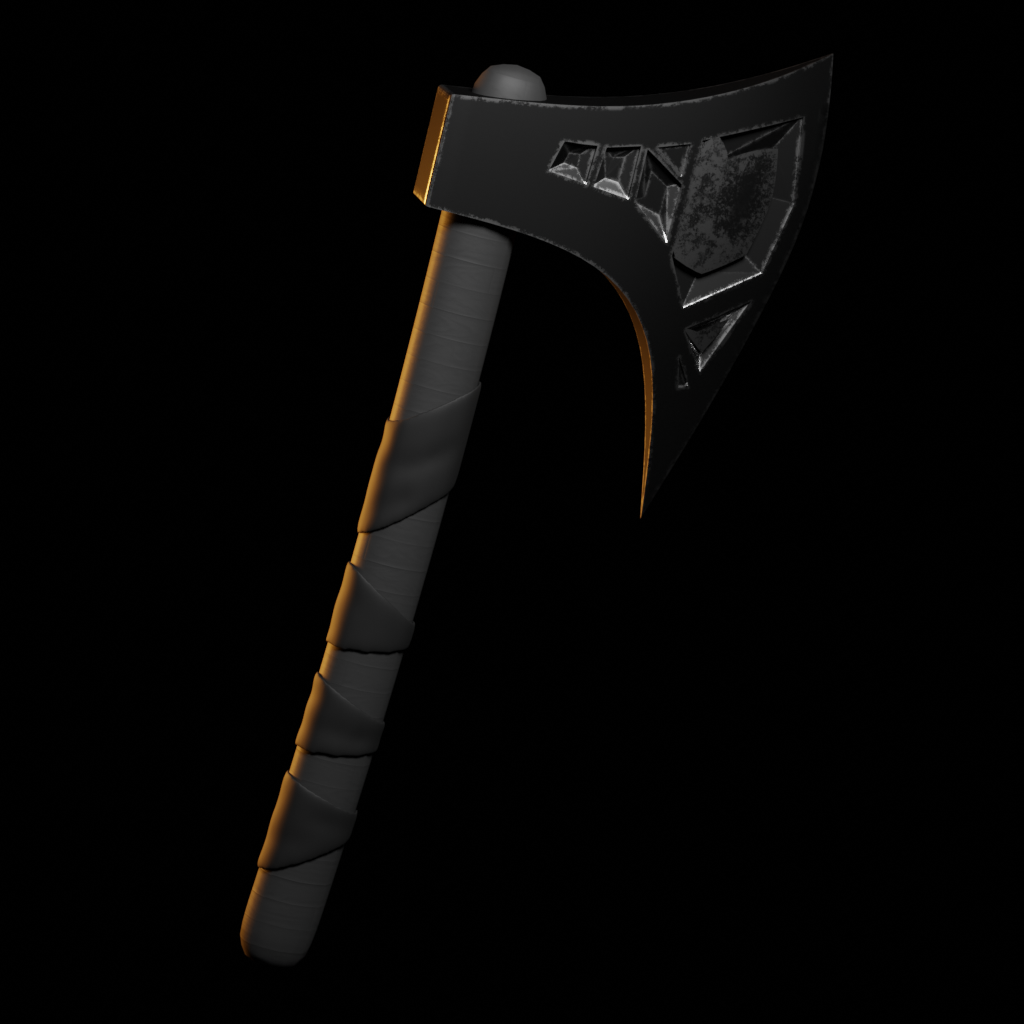 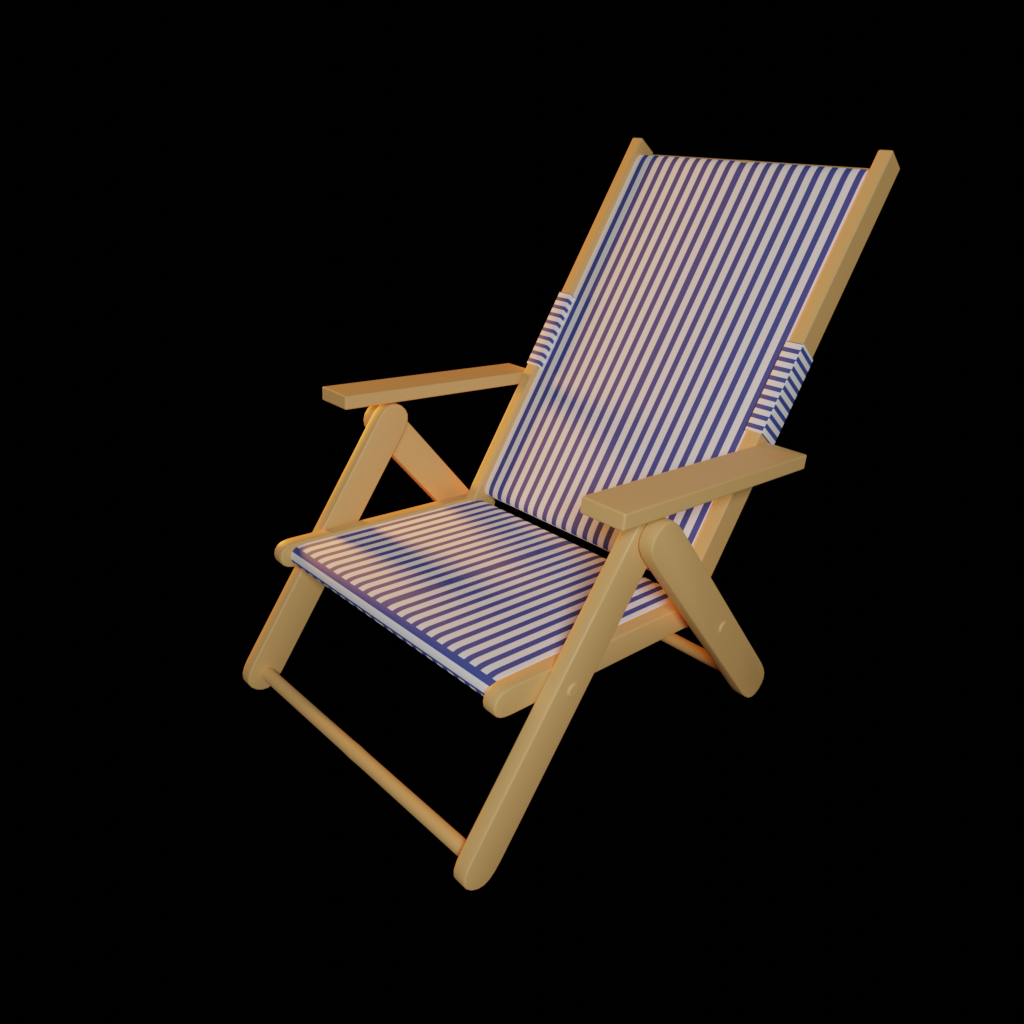 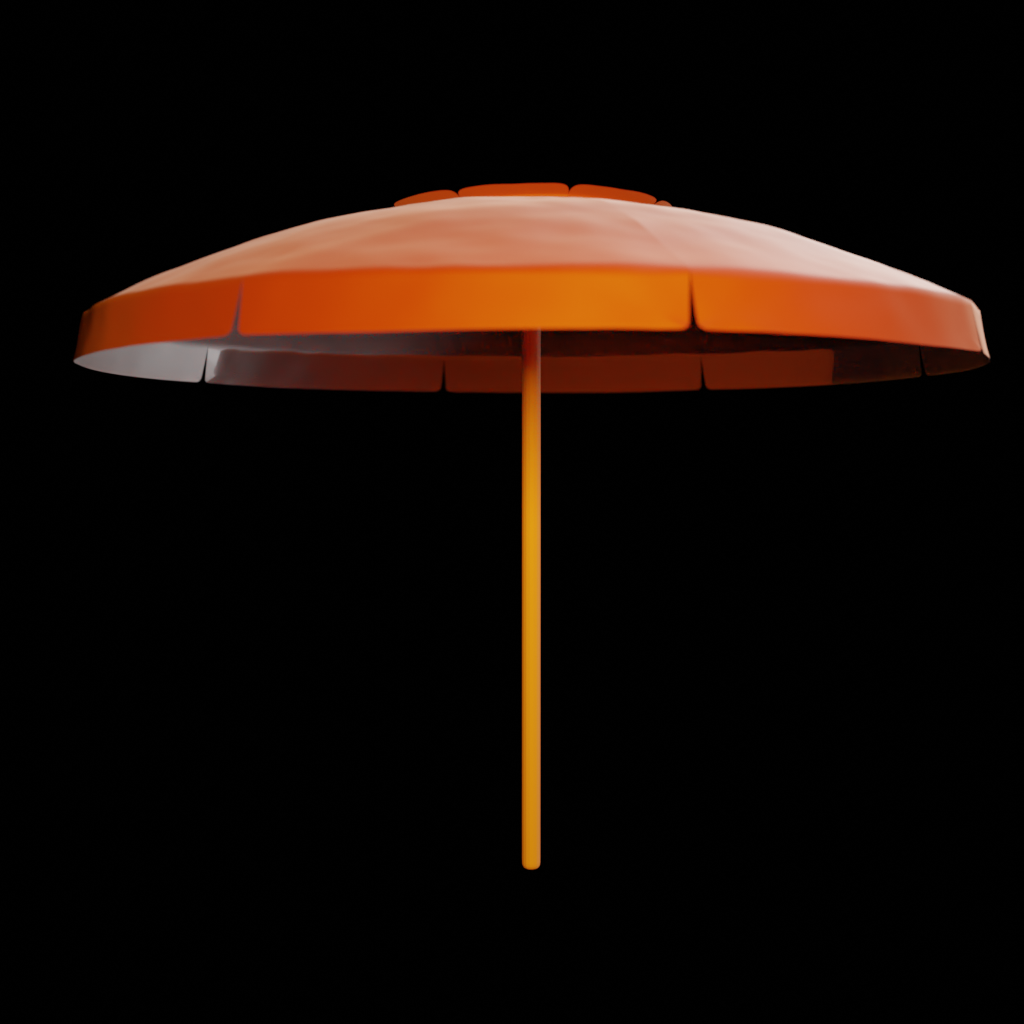 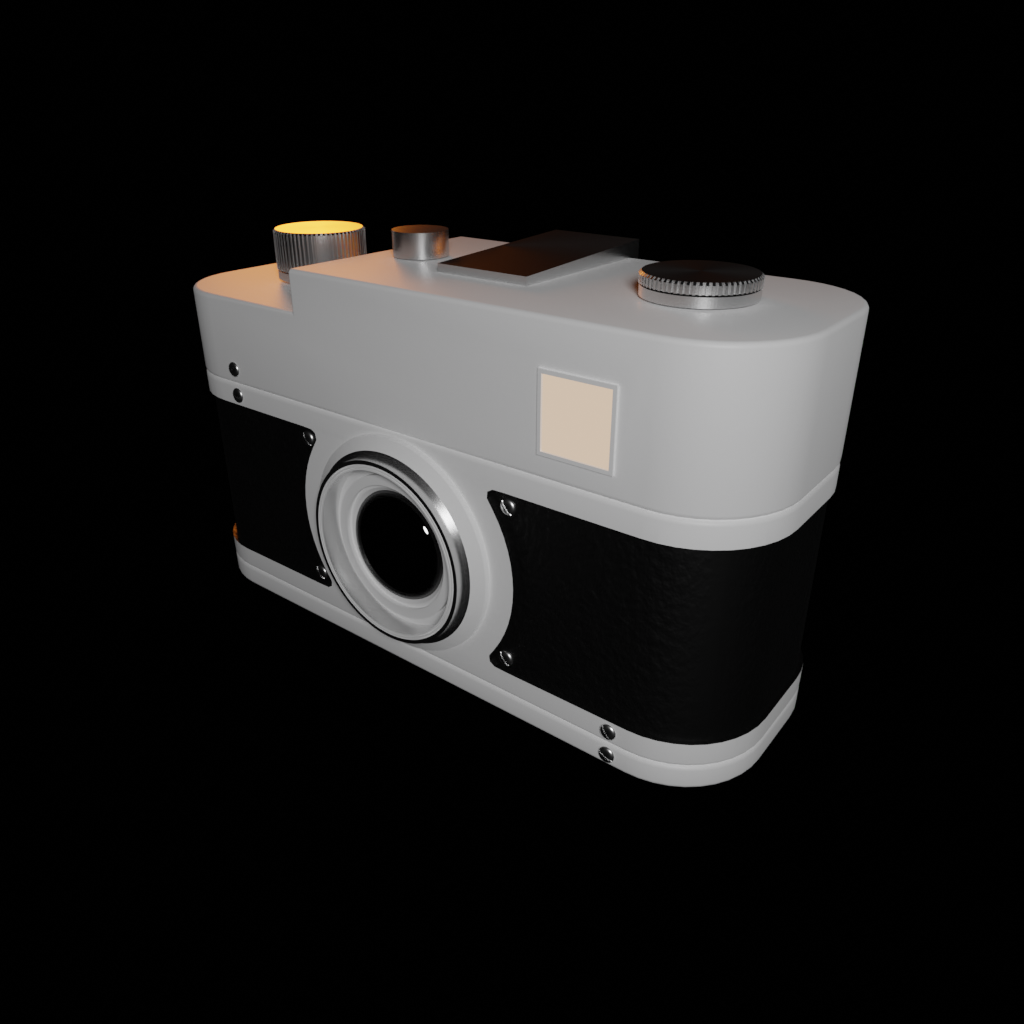 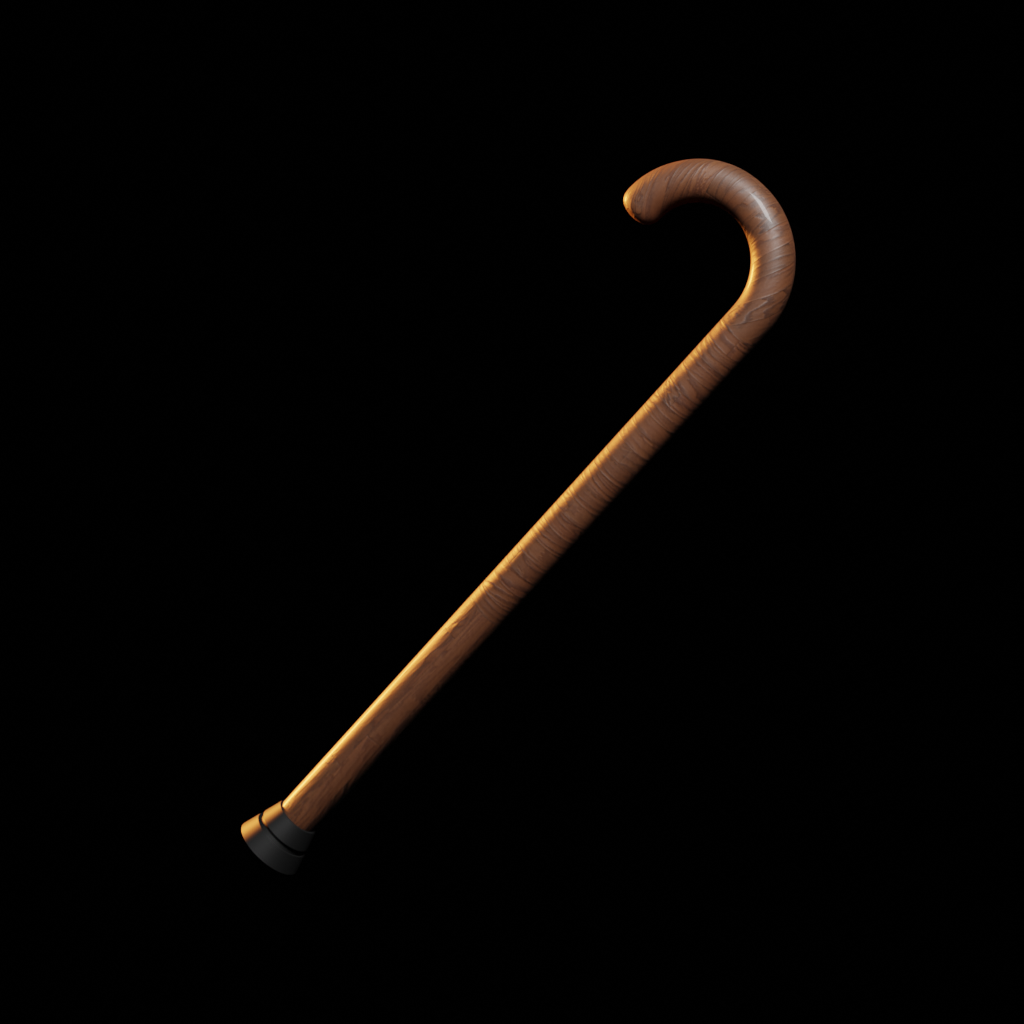 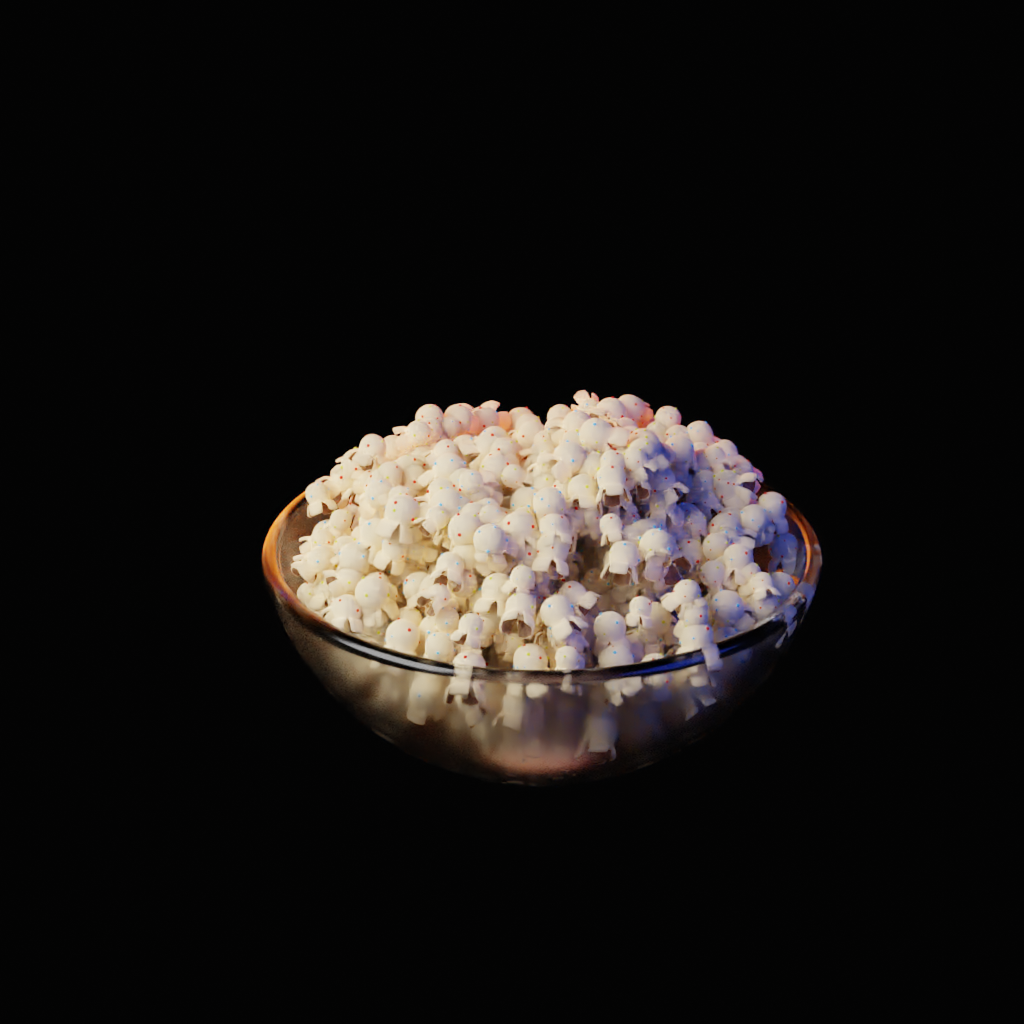 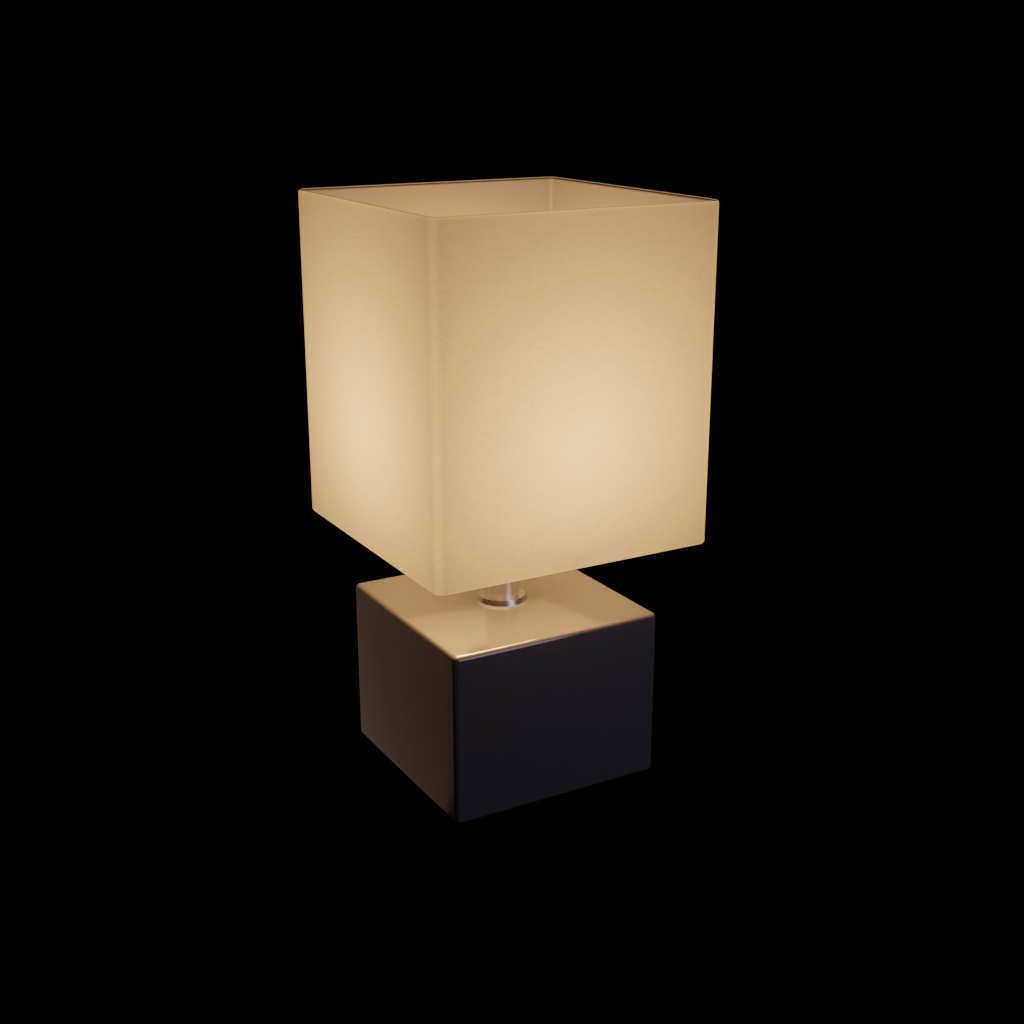 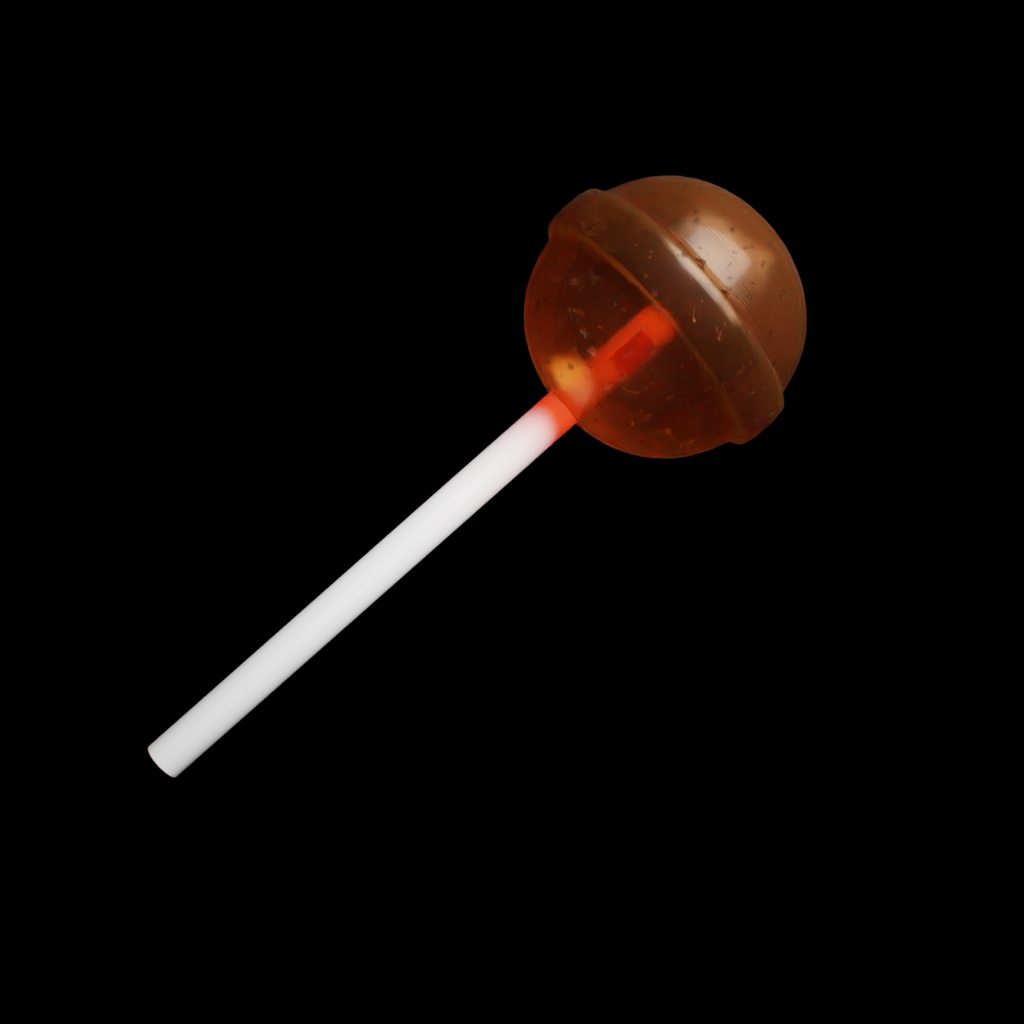 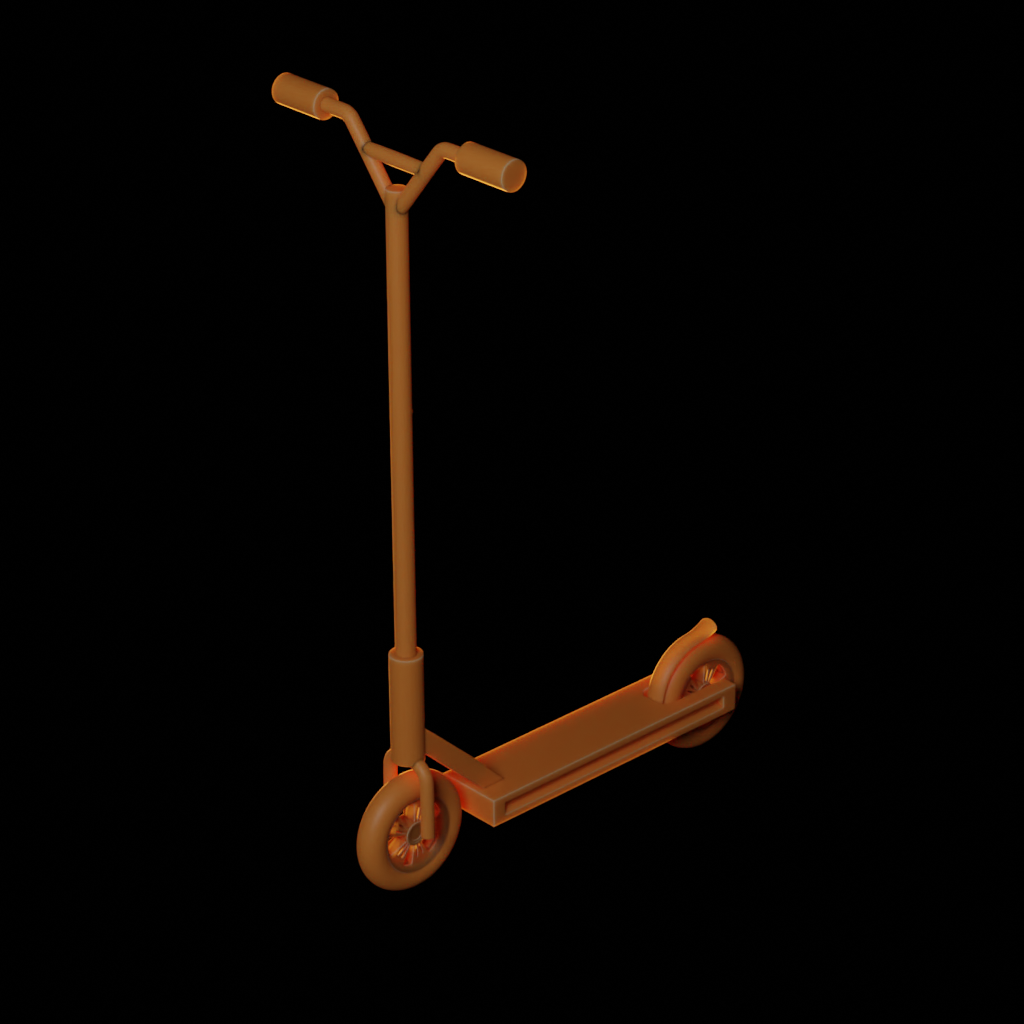 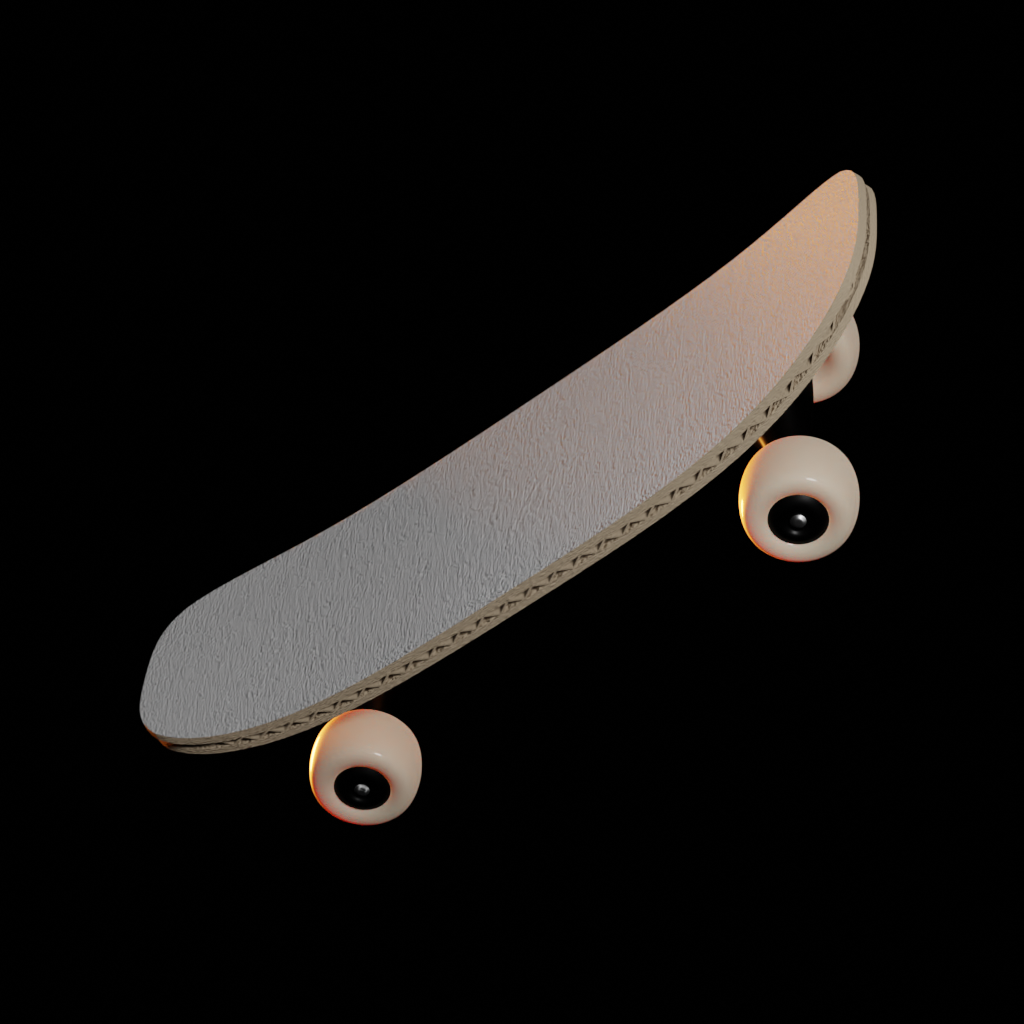 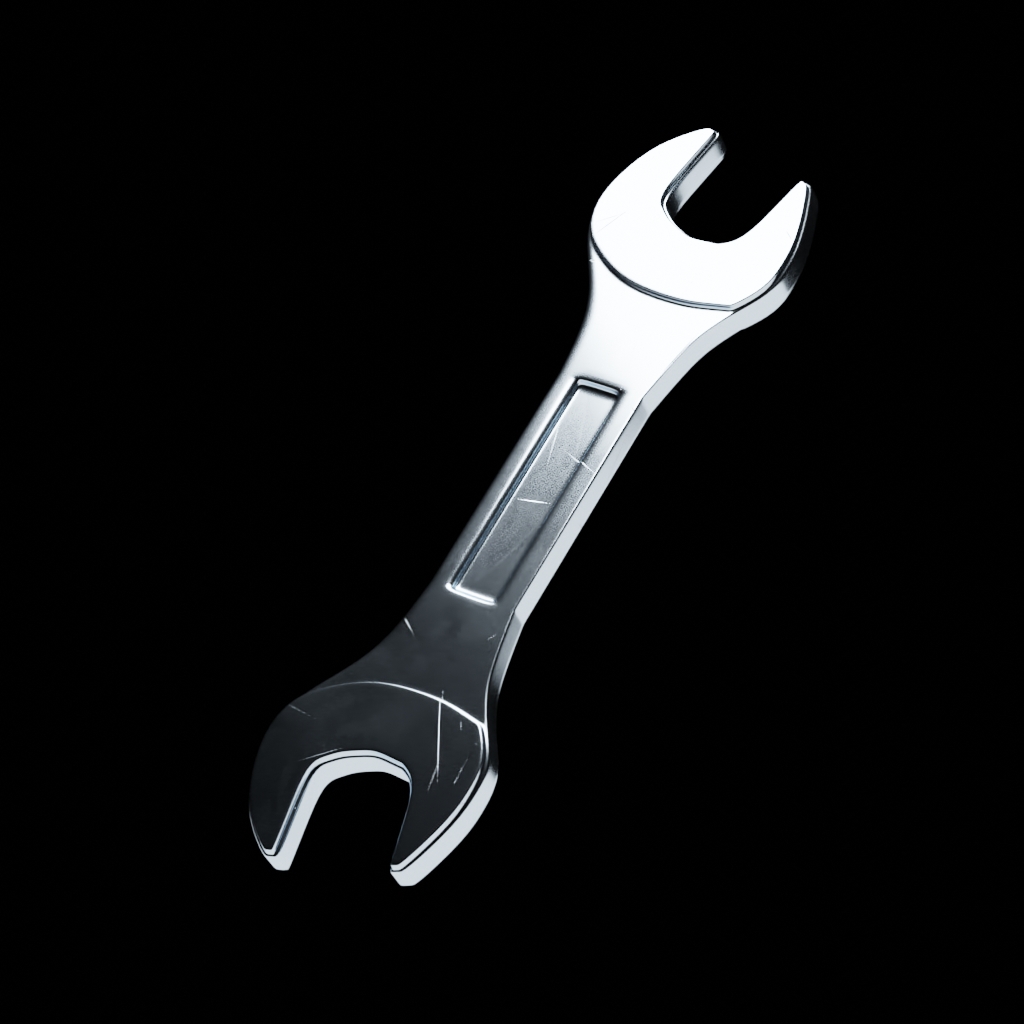 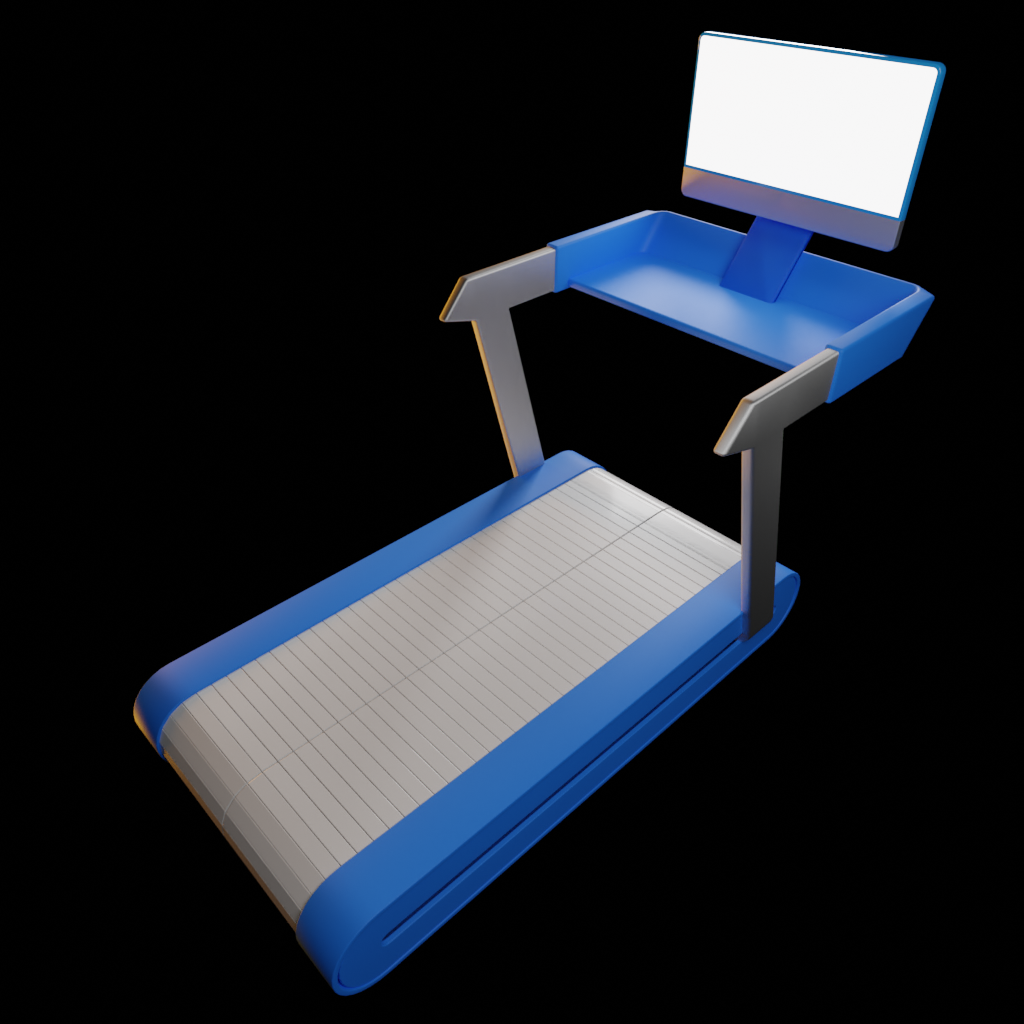 This is a set of tools to aid in the character modelling process. This section contains; 3 hands in different styles, noses, ears, a foot, and a pelvis. We will be expanding this library to contain eyes, teeth, more hands, torsos, and more. 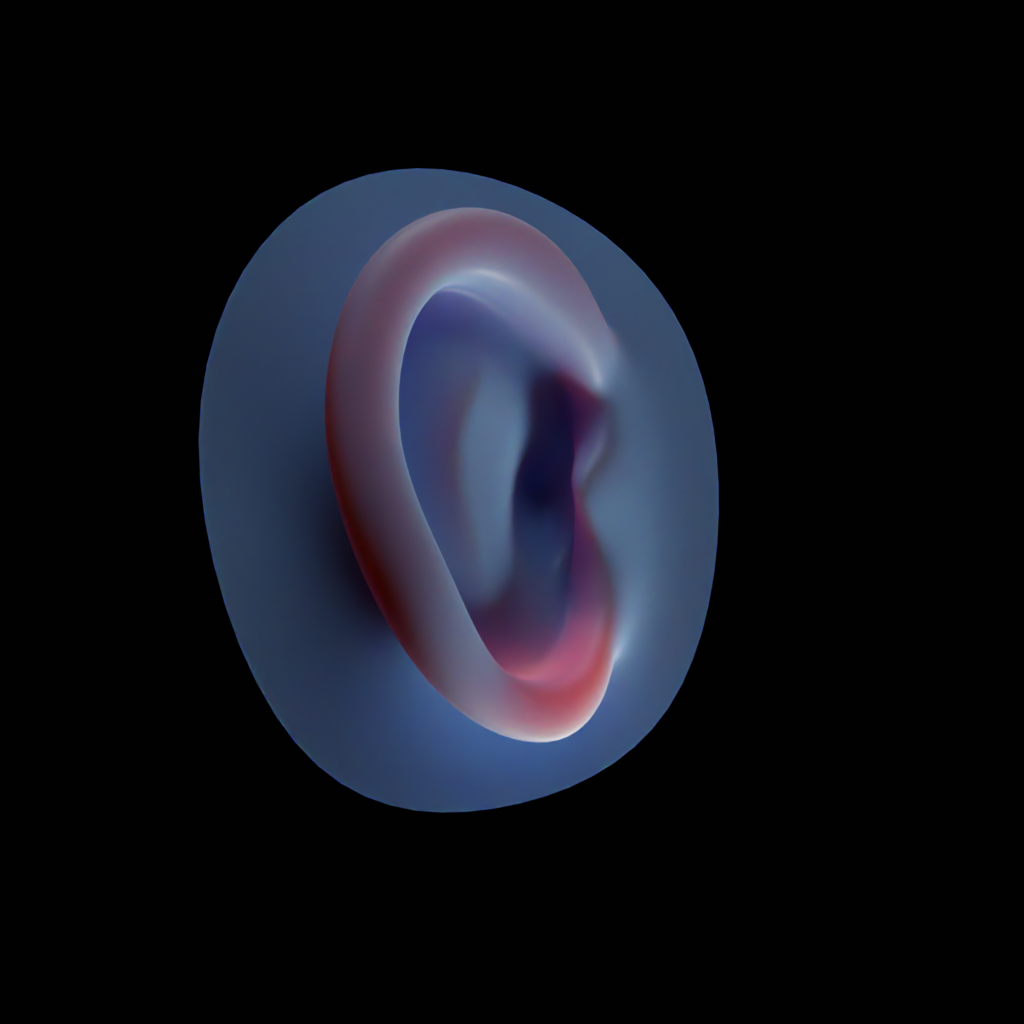 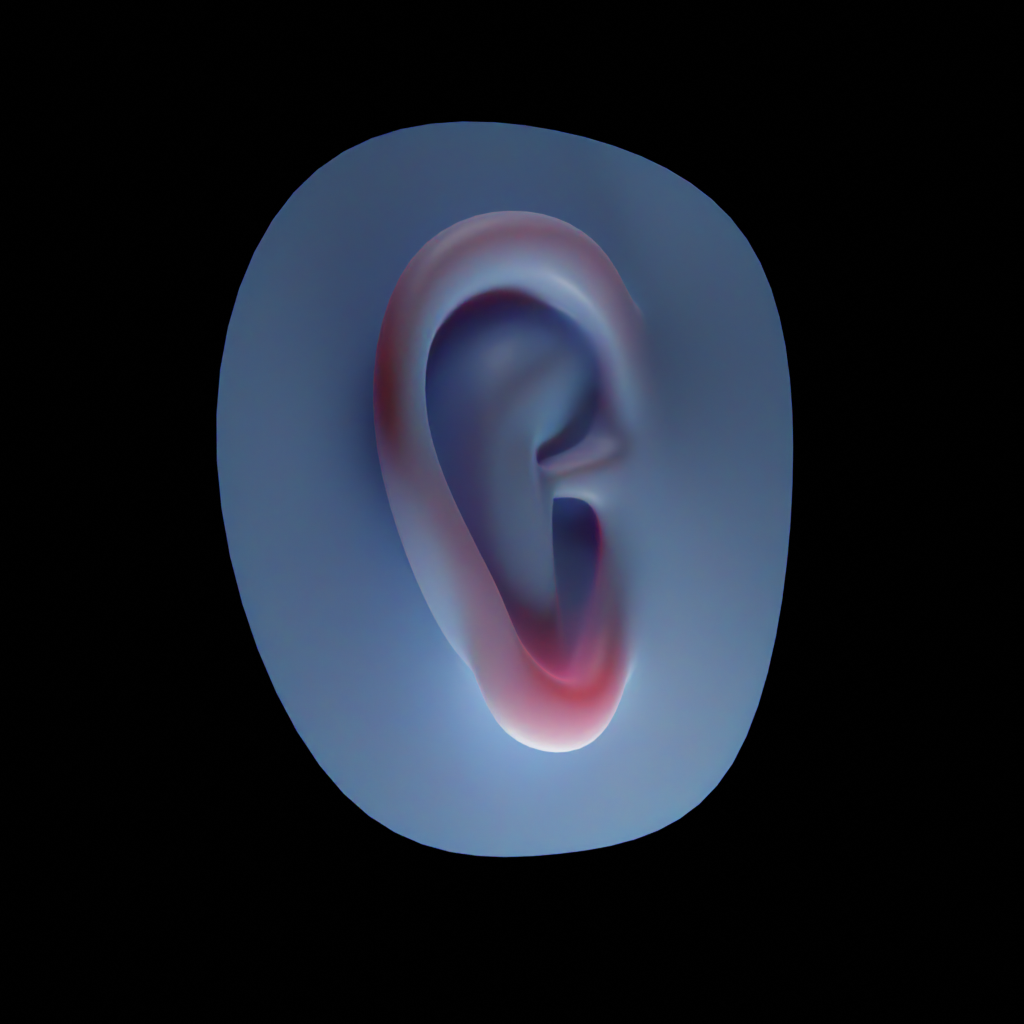 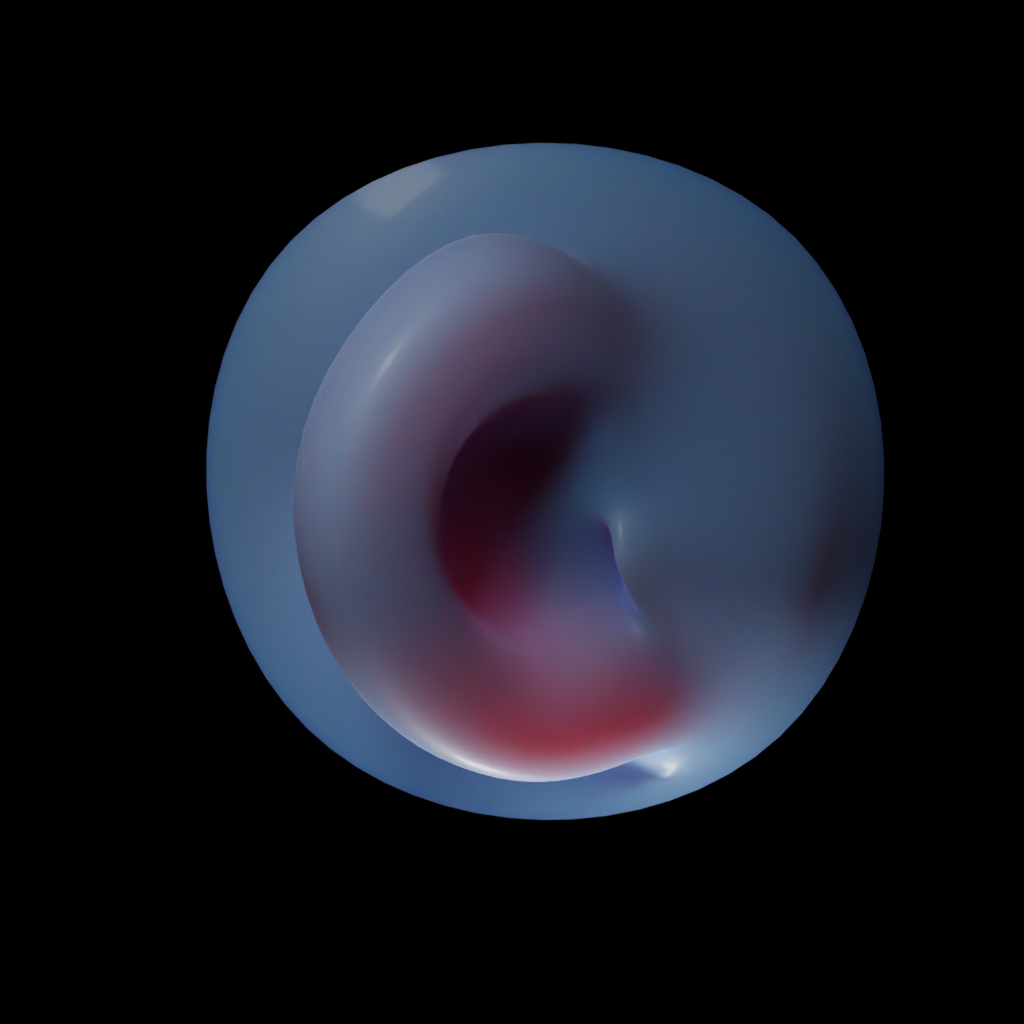 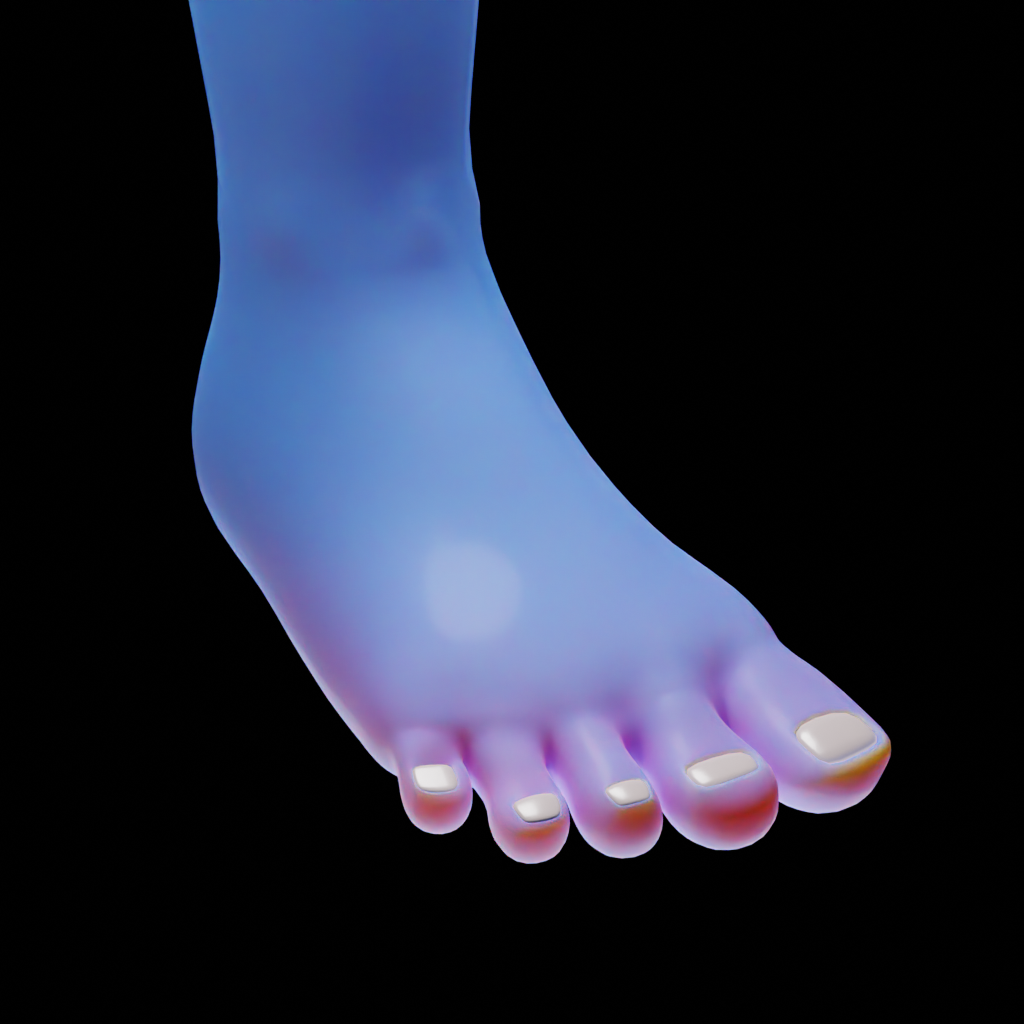 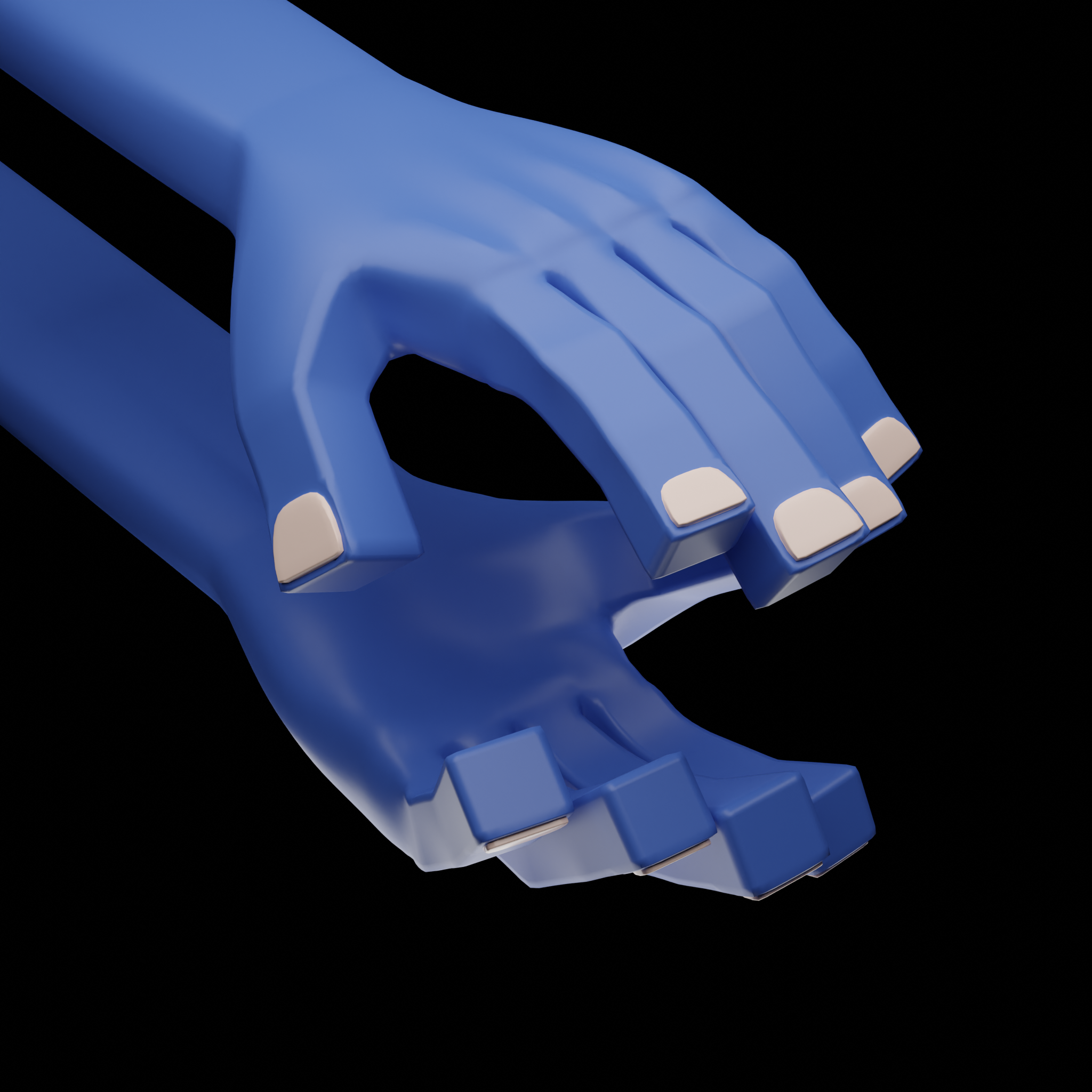 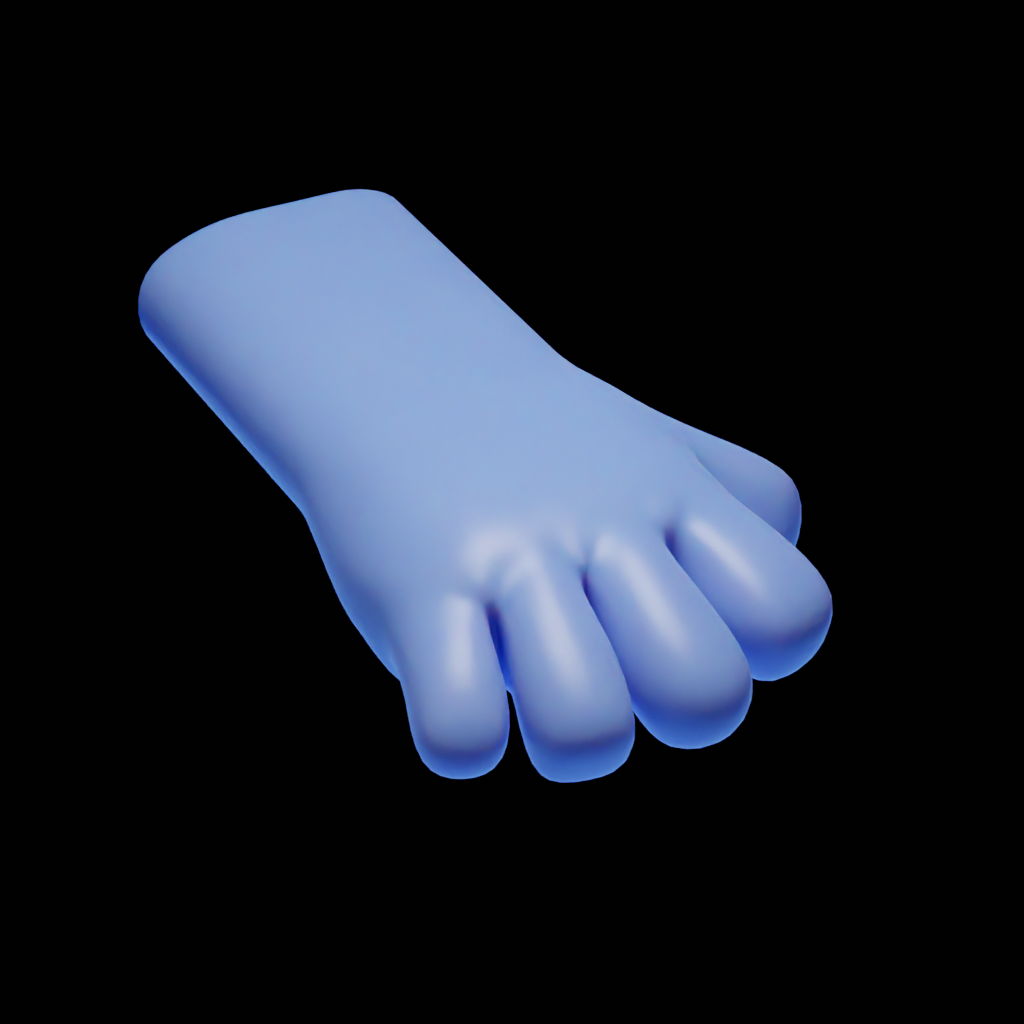 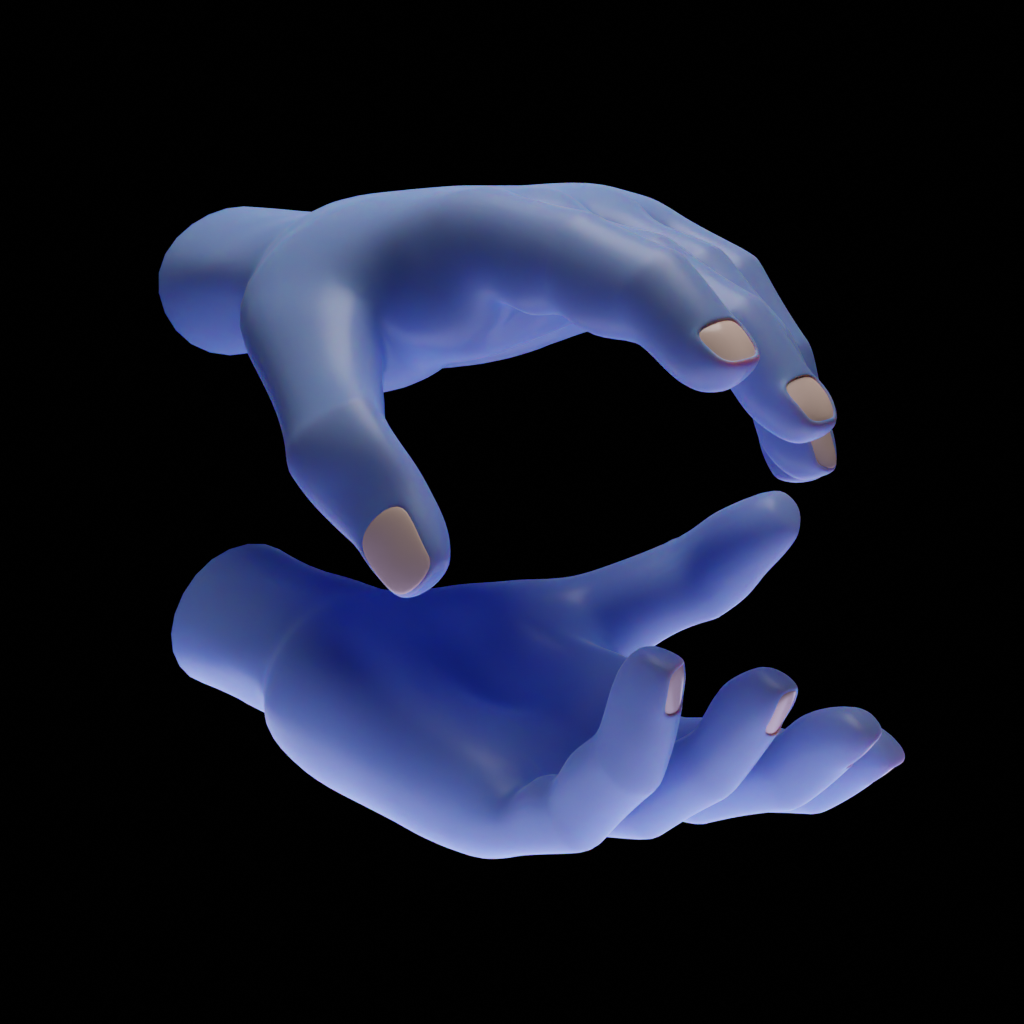 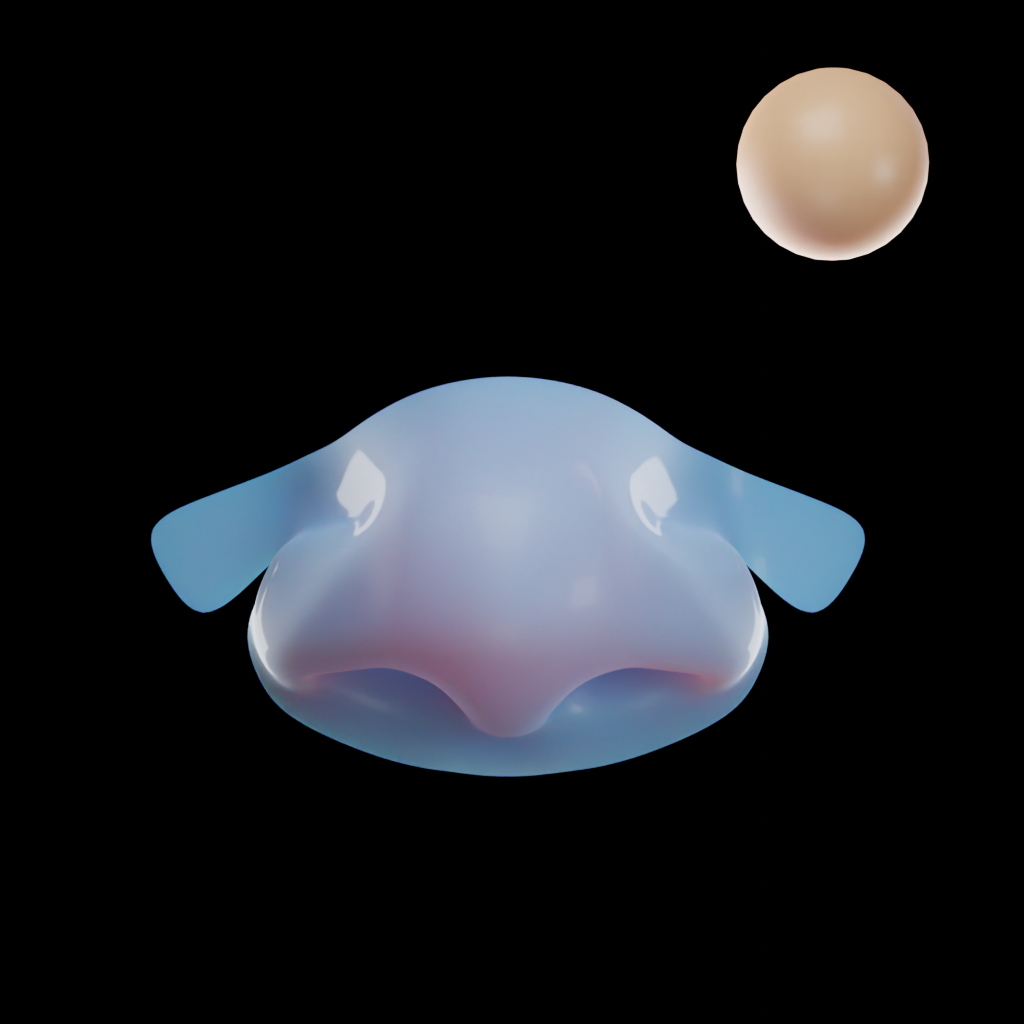 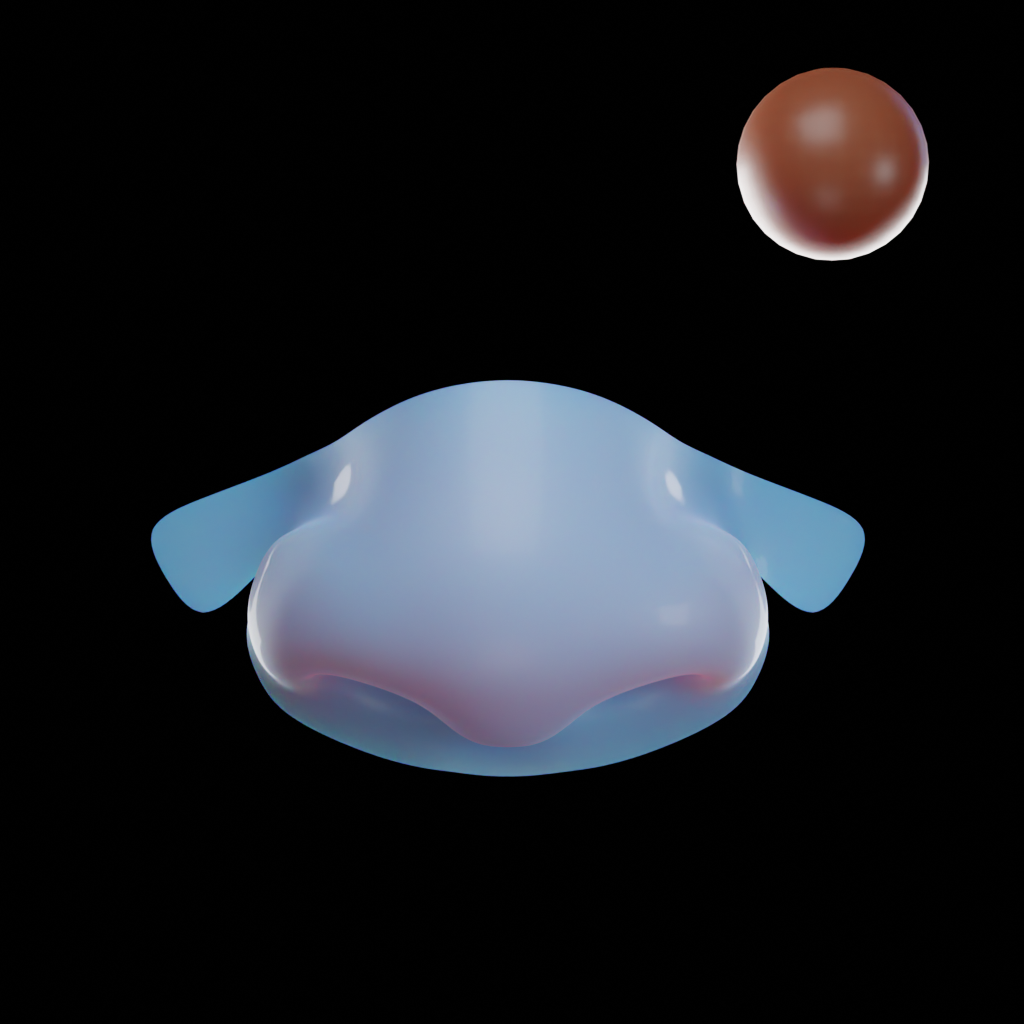 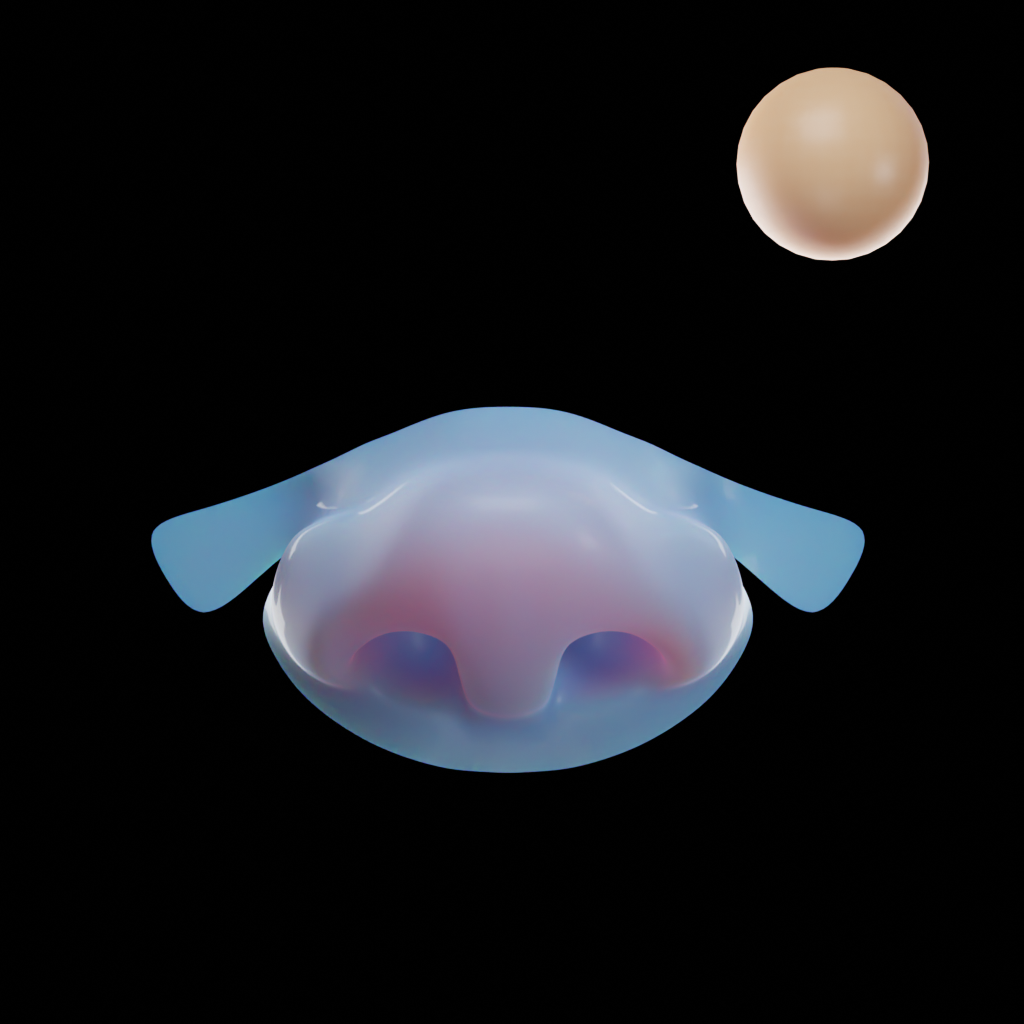 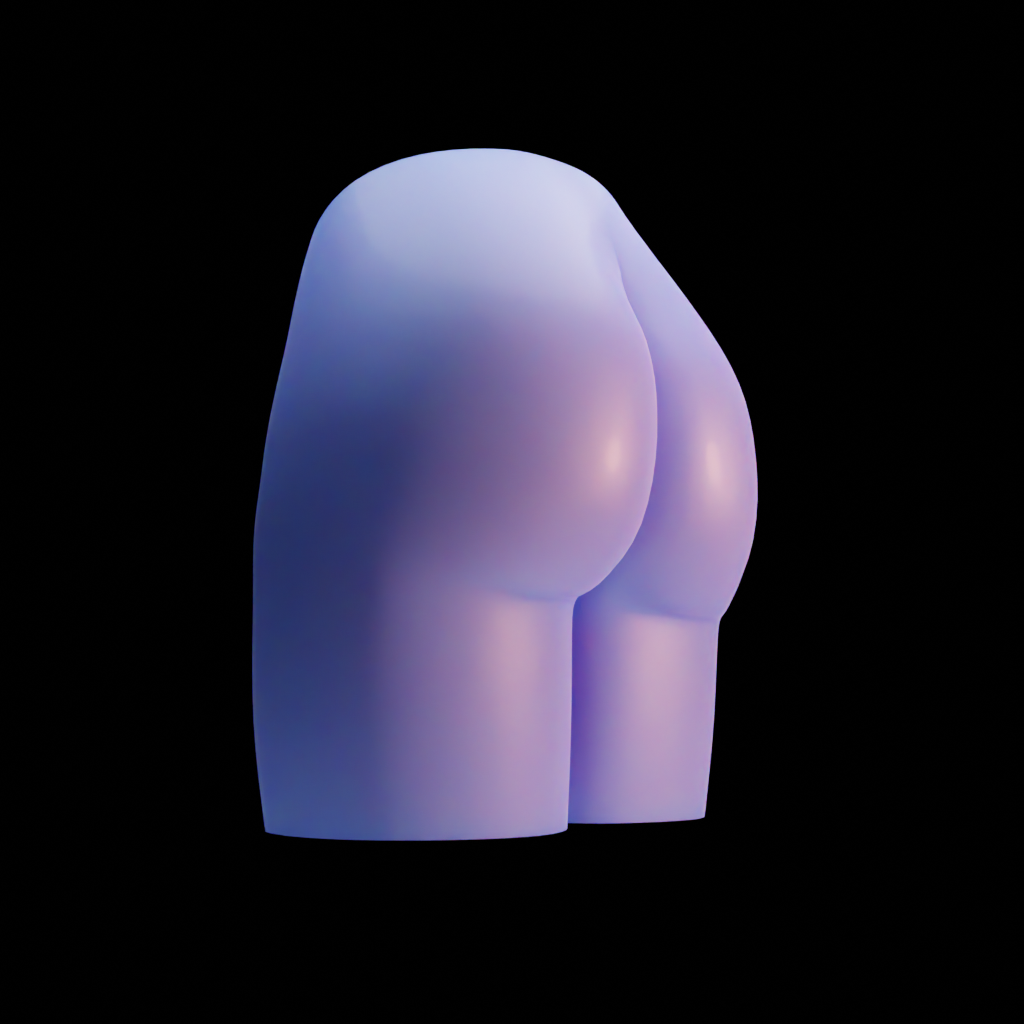 These are some adjustments to be carried out in order to take LollipopCharacters out of Beta. These fixes will take a few days after the release;

- Ashe and CJ will be replaced with new characters

- Wardrobe to be created for Grandma

- Wardrobe to be expanded for May

- There are not enough utilities. More will be added (it will be helpful if we can get an idea of your needs, our inbox is open)

- Grandpa's hand bone is offset and needs to be corrected

This is just the Beta of Volume1. Below we will be outlining the long term plans of this project to give you an idea of the benefits of what you are investing in

We will be working to expand all Libraries with more characters, clothing, pet/animal rigs, character creation tools, and utilities.

We look to create a program where you can pull your character into a game Engine with Animations. This way you can start a game project with your 3d character controller ready to go with basic animations such as running, squatting, jumping, strafing and more.

We look to create a library of animations to choose from so you can have a crowd of NPC/background characters in your project. Animations such as cheering, walking, standing, sitting, thinking, talking on the phone, etc.

We are great listeners at Xane, so we will take notes from our customers and steer the project into the direction we learn has the most priority, creating characters styles of popular demand and moving in line with the community.

Thanks so much for being a part of this project. We hope to be at the top of your list of best investments ever made