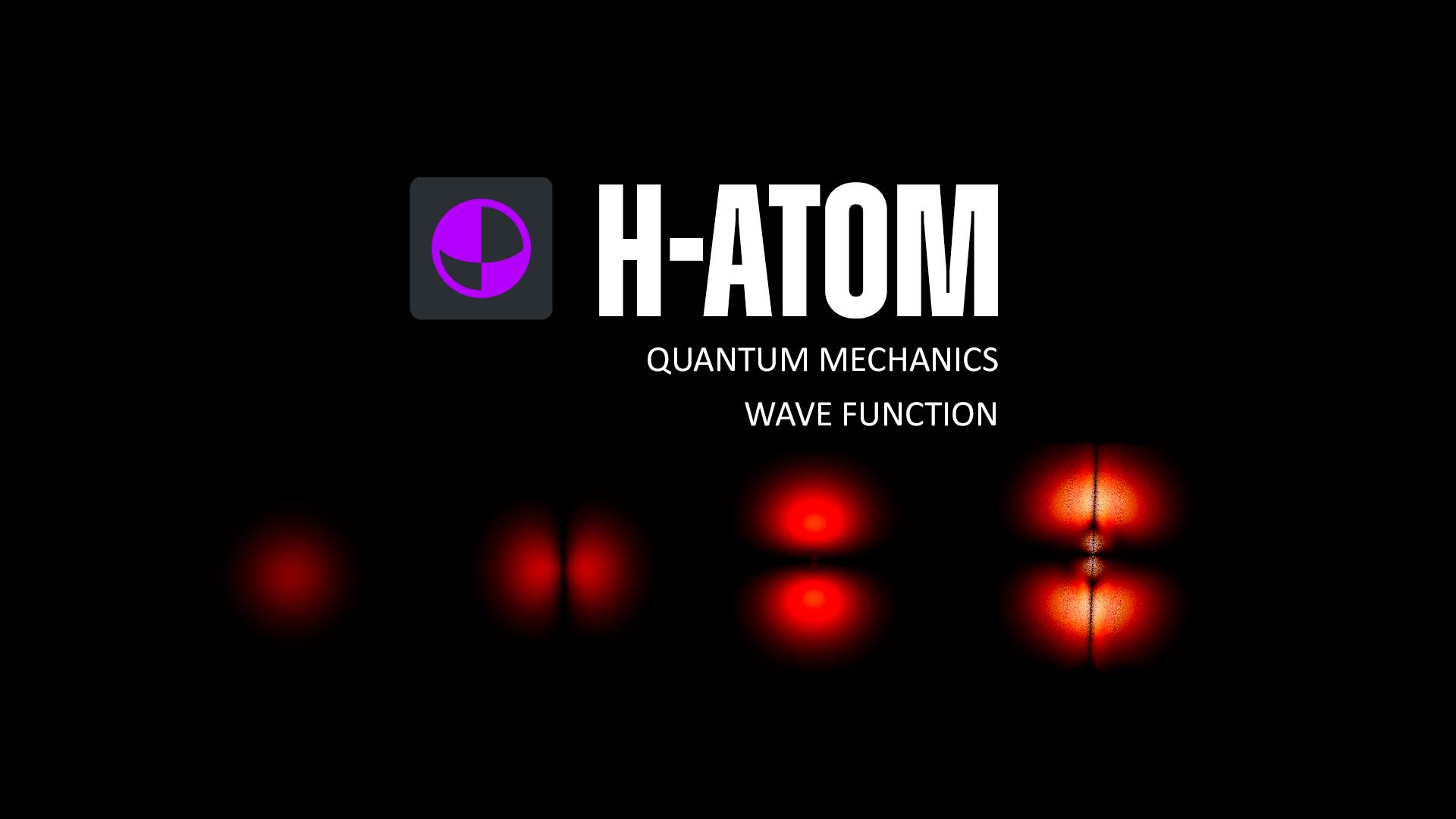 This shader replicates the exact solution to the Schrödinger equation for the hydrogen atom.

To be more specific: it shows the electron positions probability as density of the volume shader.

Using an emission shader with a blackbody node for the color.

Different states of energy for the electrons orbit can be set in its three parameters here called n,l and m. where n is the energy, l the outer and m the inner angular momentum. 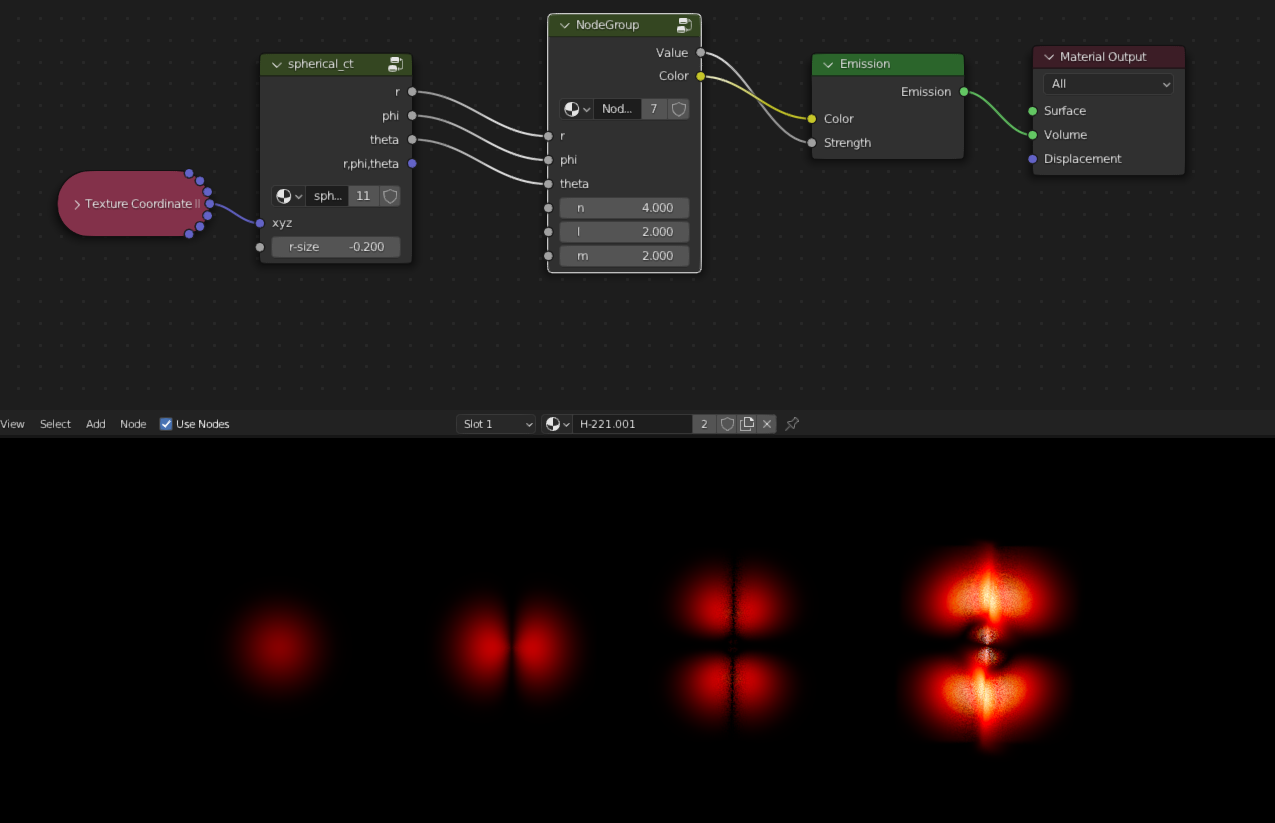 this scene is good for educational purposes and to get into noding math and scientific functions.

Its node setup is well organized and split into the according dimensions for radial and angular axis. 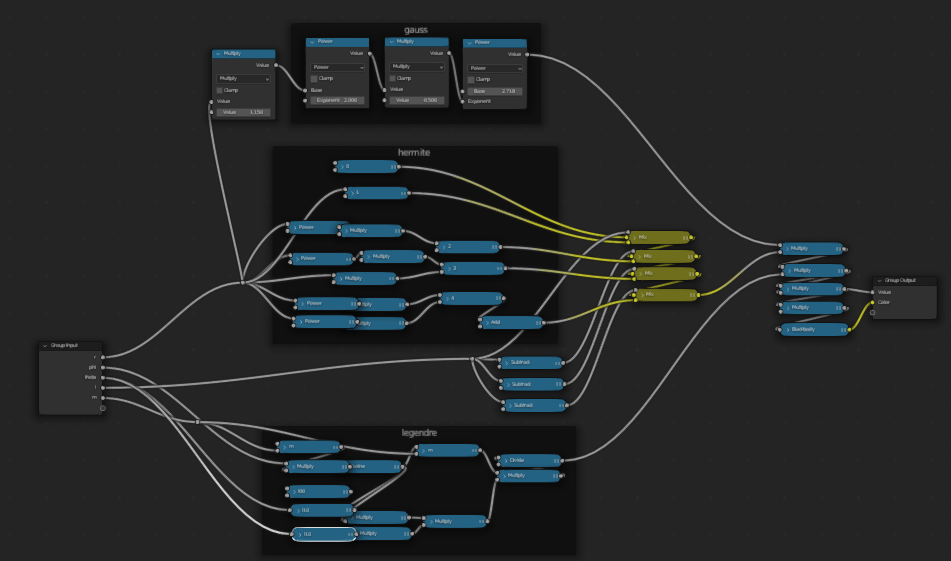 have a look at some  other products including: 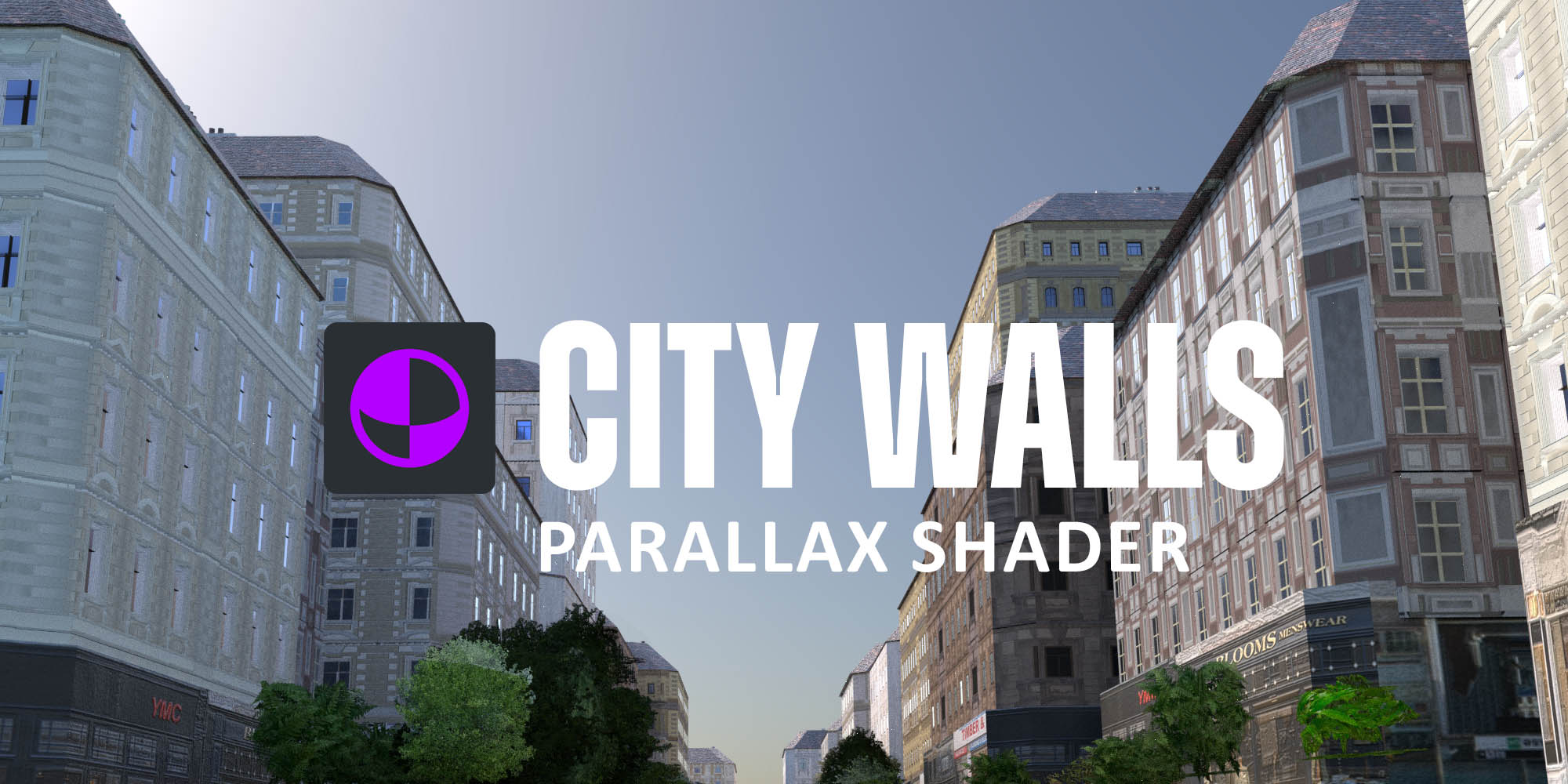 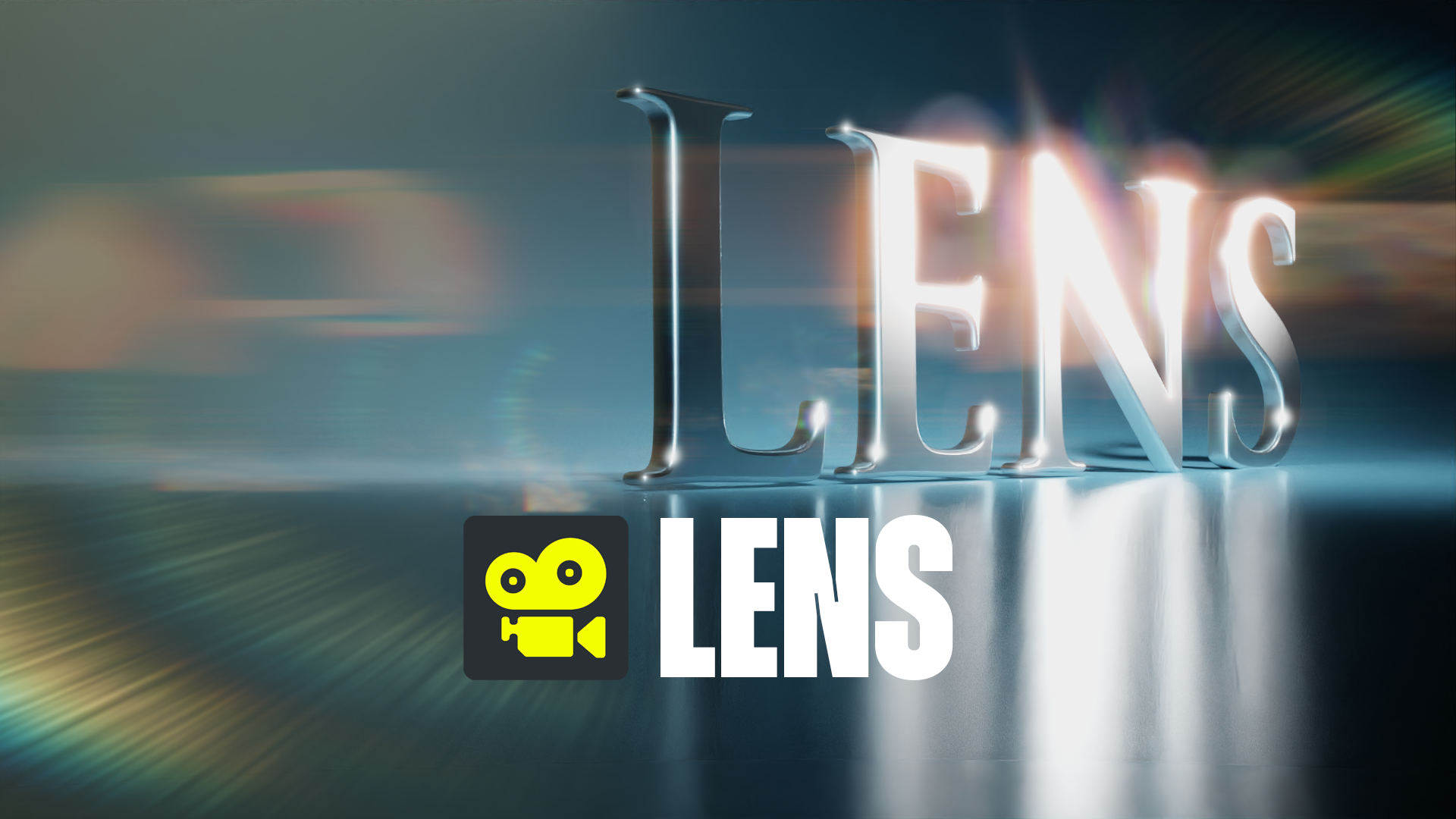 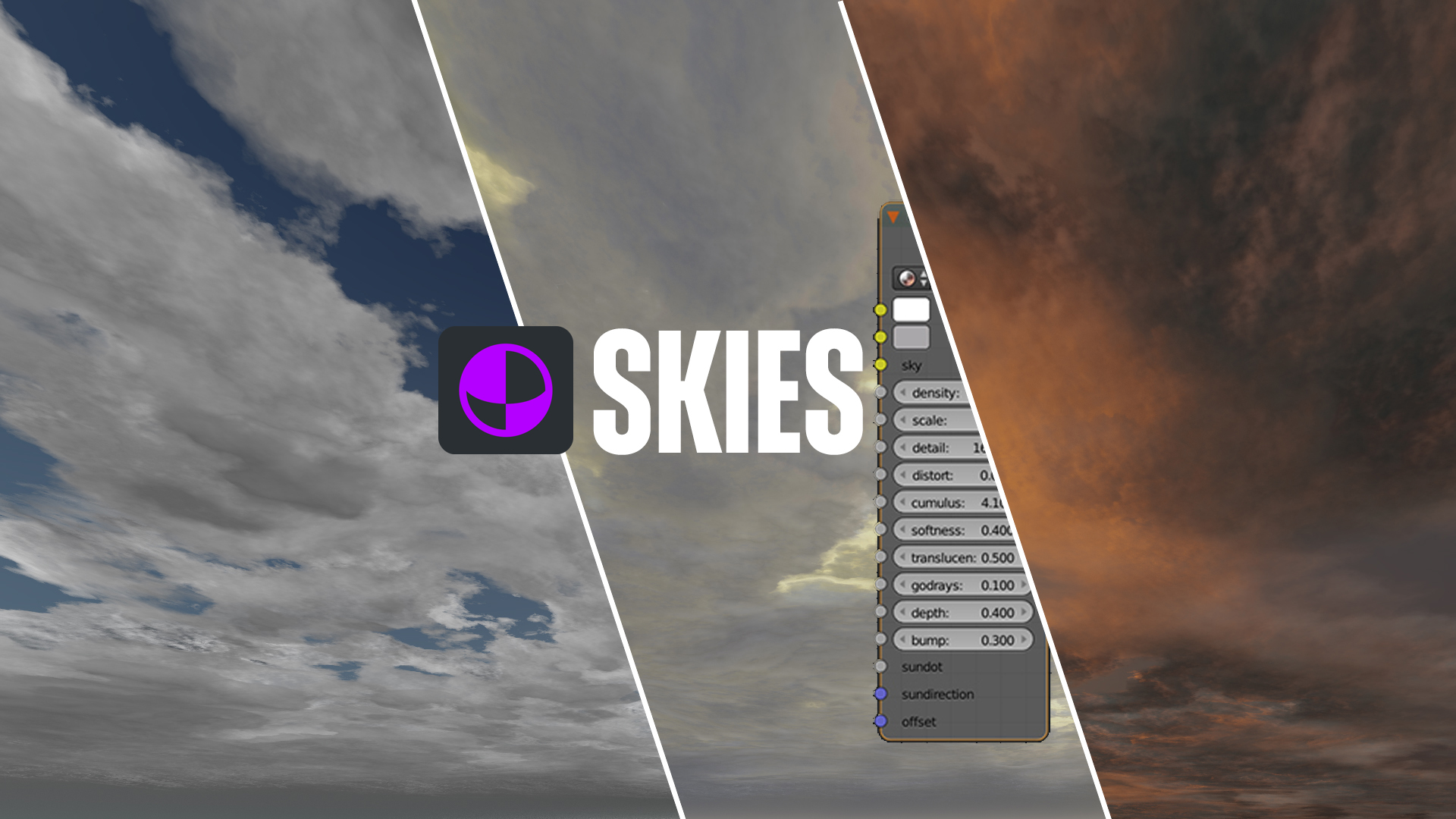 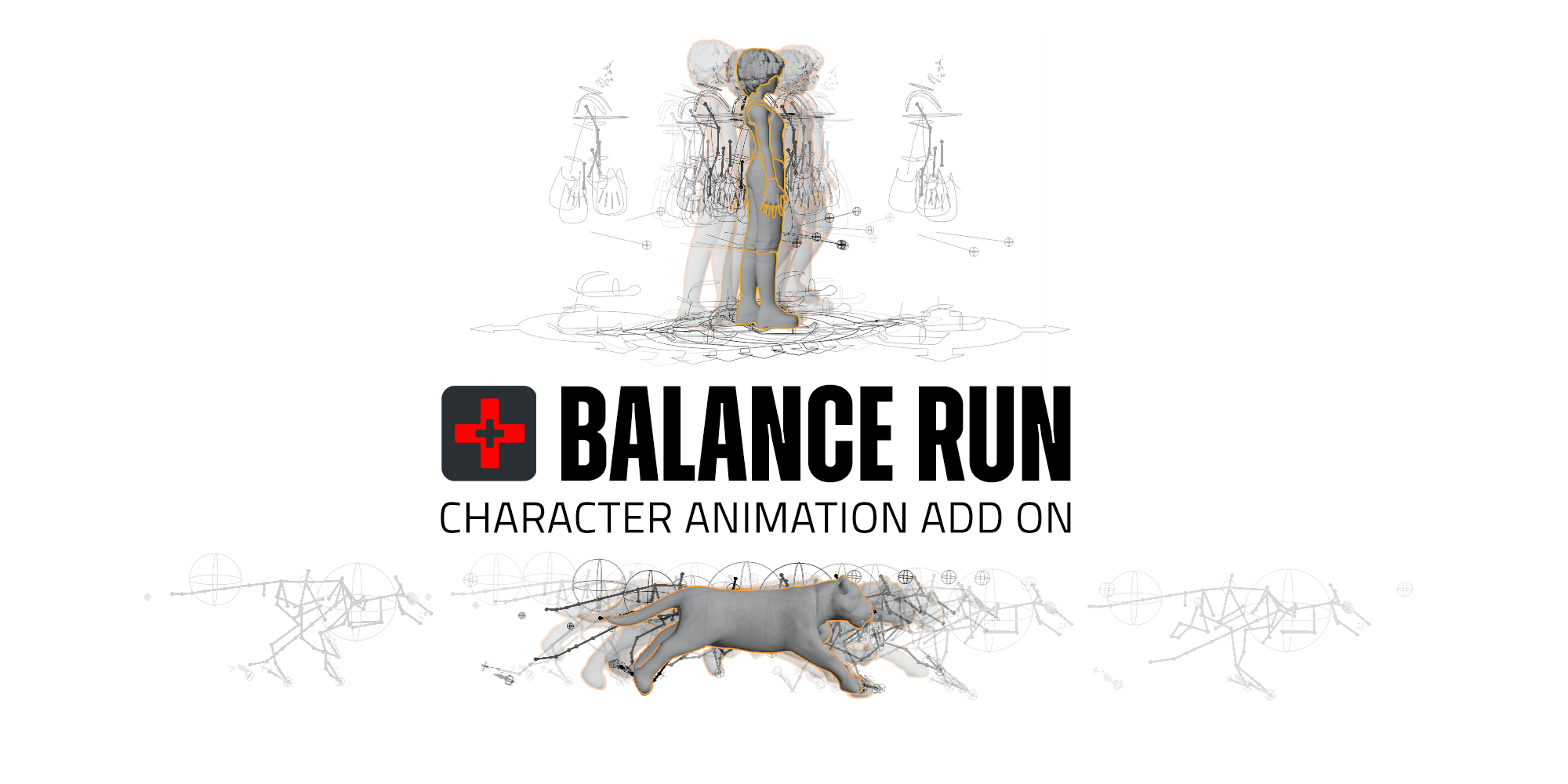 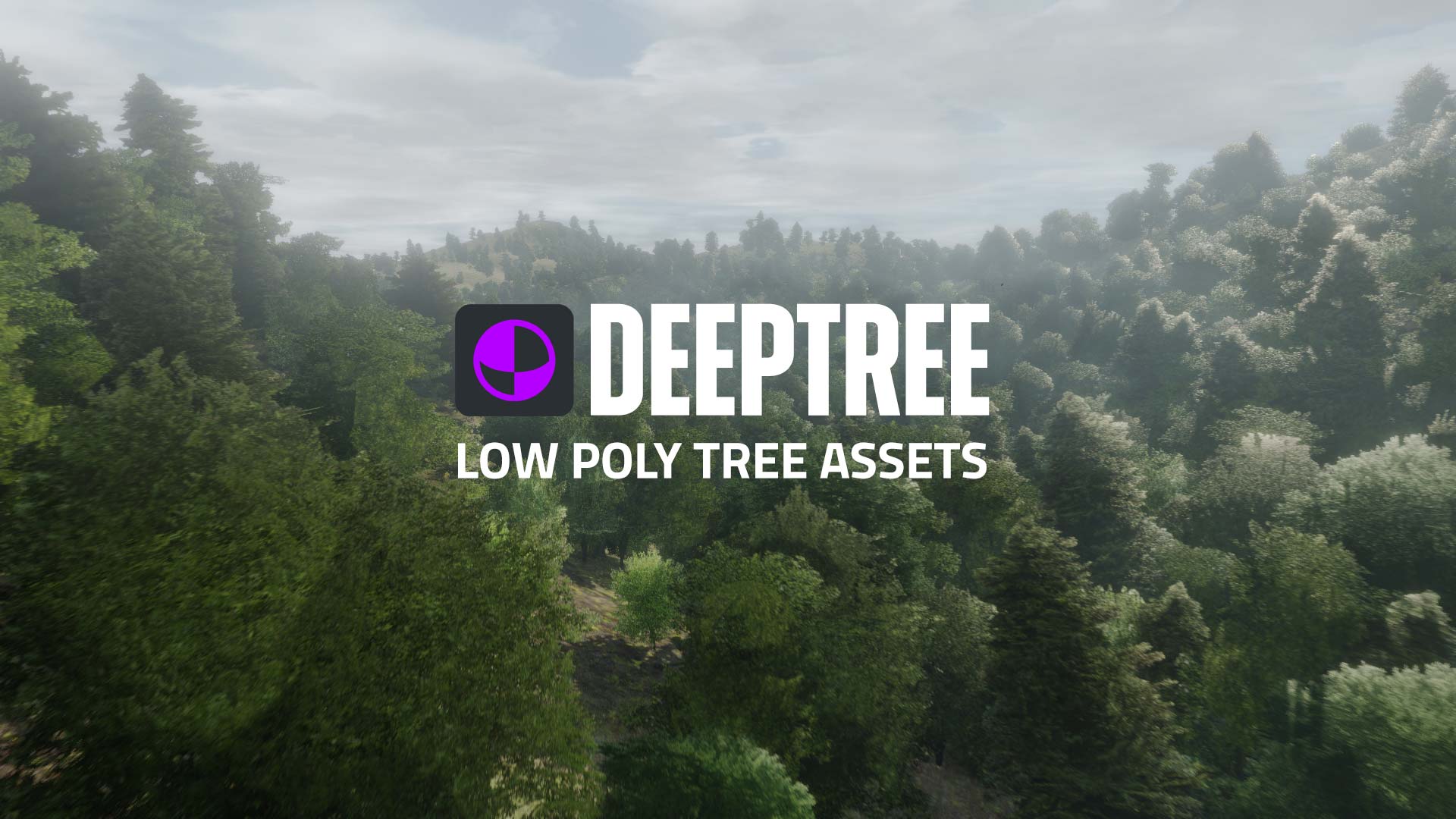 I am 3D artist in the advertising & television industry for 25 years.

While working on projects and teaching animation at design college since 1998 and studied physics at the university of vienna.
That equipped me with a solid toolset of math to use in 3D workflows.
I started programming Blender addons and noding vector operations into shaders around 2012.

I love how Blender and Cycles offer a lot of opportunities to speed up rendering and fake depth into surfaces in many ways.