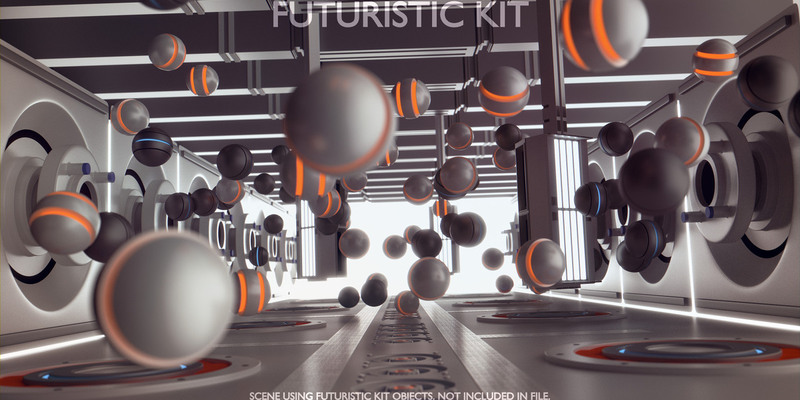 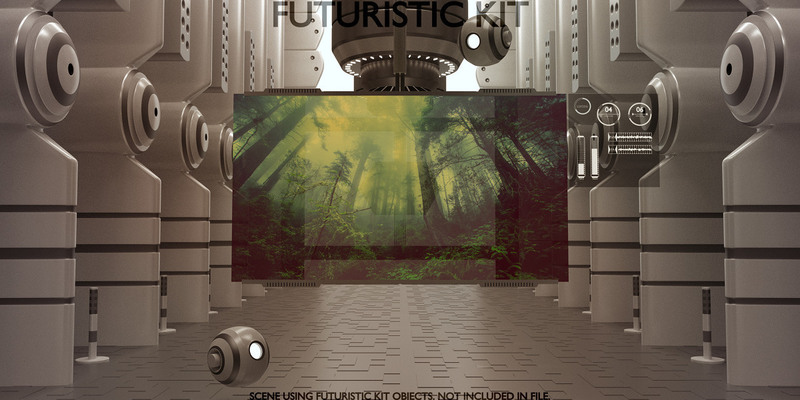 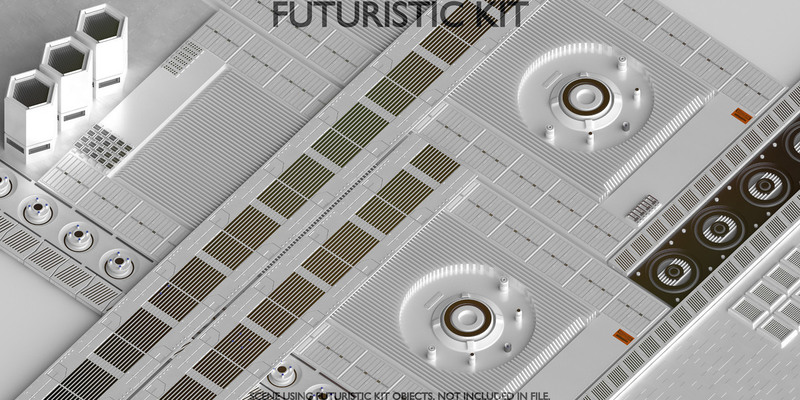 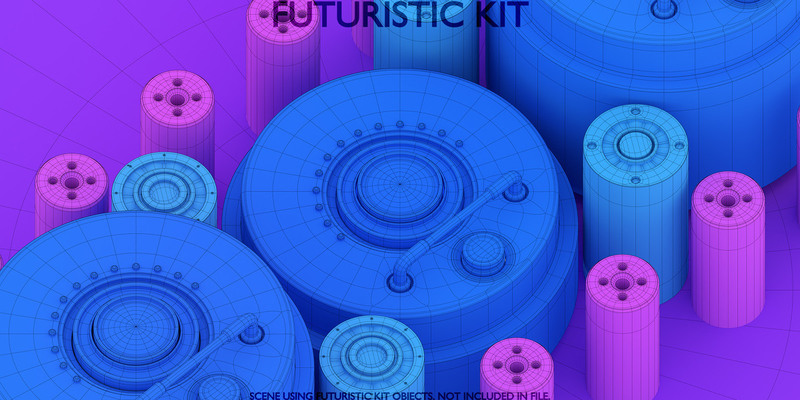 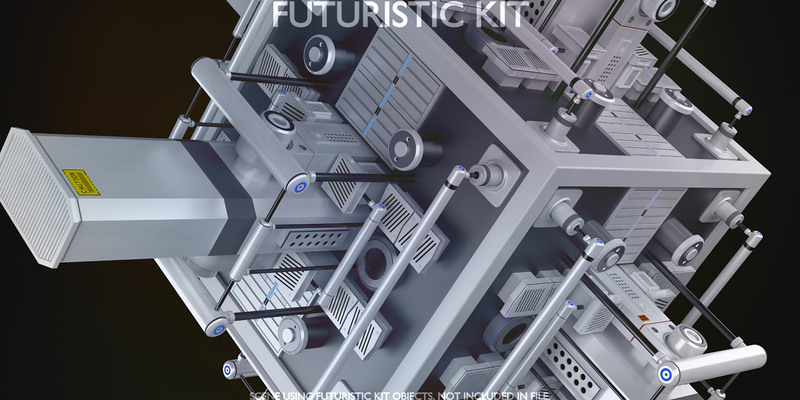 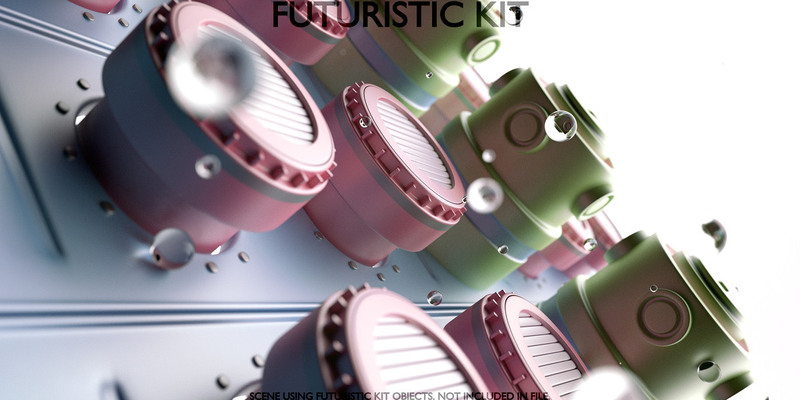 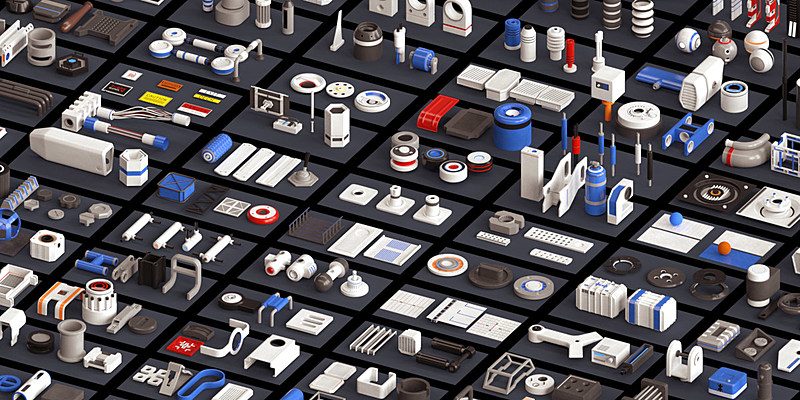 960! Objects for all your futuristic needs!

FUTURISTIC KIT is a futuristic object collection that was primary build for helping me with the daily scenes over at graphicsdaily.blogspot.com but seemed like a good idea to make it available to others too. 960 objects in a single blend file ideal for your futuristic/ science fiction projects.

The objects have clean topologies, everything is named properly and use simple cycles/eevee materials. Made in Blender, modifiers are not applied. Drag and drop objects, all are single mesh, easy to import to your scenes and combine with each other.

These are objects made by me, initially for personal use. When putting FUTURISTIC KIT together my main concern was to build a set of objects I could easily use and combine to build futuristic objects and render cool images. That's why I consider this file to be more of a kit, not just a collection. High res renders and scenes using the collection objects: https://www.artstation.com/artwork/e0nDyJ

2) Made with Blender for Blender :)

3) Single mesh objects, easy to import in your scenes.

4) Modifiers (whenever used) are not applied, objects are easy to modify and mix.

(16/05/19) BIG UPDATE: Object count now at 230+ Thinking about adding some simple-r objects ideal for kitbashing or adding more highpoly ones cause the one I've put together on layer two must feel so lonely! What do you think? More will be added on layer one too.

(13/09/17) Object count now up to 150! Check the second layer for a small surprise. A new set? Keep supporting the collection to make it happen!