The Geometry Nodes-setup must be applied to a curve object. For cobweb to be generated, the curve object needs to contain splines. By the nature of how those splines factor into the web-generation, the location of the control points at the start and end of each spline are all that matters to the generator. For interesting web-structures to occur, multiple splines should be placed in proximity to each other within a single curve object. A nice way to play around with the setup, is to go into edit mode on a curve object, select the draw-tool from the panel on the left of your 3D-Viewport-window  (opens with "t") and select "surface"-mode for Depth. That way, you can make splines span across your preexisting objects with a drag of the mouse and quickly spin magnificent webs.

Now to the settings your presented with in the Geometry Nodes-modifier:

For the following settings, it is helpful to gain a rough understanding of the structure of the procedural cobweb. It has multiple levels of threads with increasing fidelity. Each successive level spans finer and finer threads between those threads already generated by previous levels or from existing geometry.

The Node tree is made from reoccuring building blocks and node groups that are arranged in a fairly clear layout. Therefore, I also encourage you to go into the Node tree itself, to access more hidden settings and reconfigure the nodes to your liking. 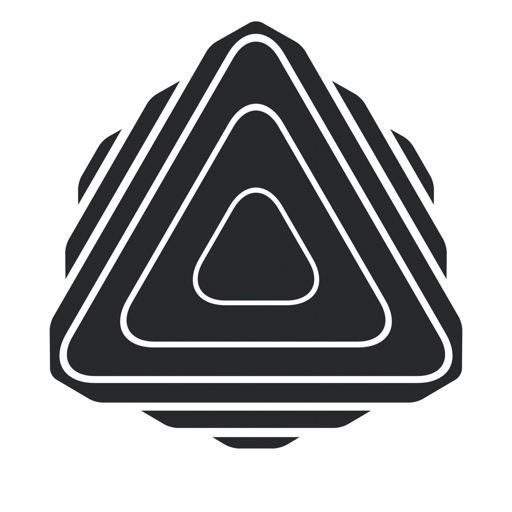