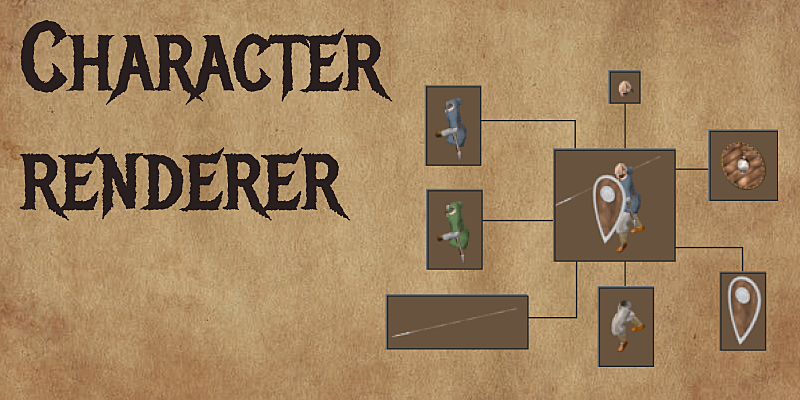 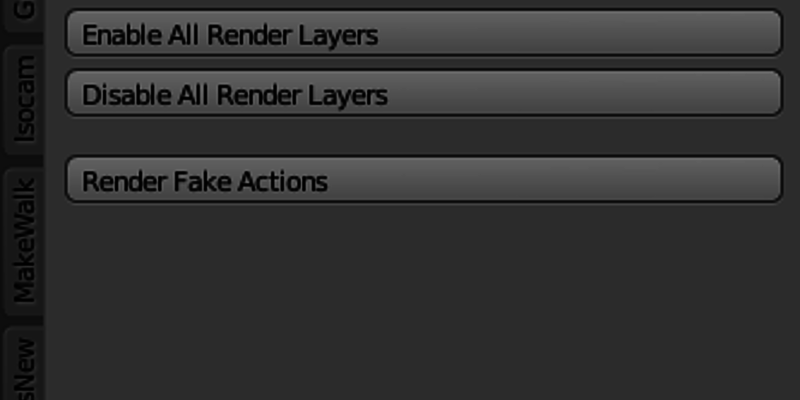 Here is a little script that renders characters to 2d images the way it was done in Diablo 2. So the one will be able to use the images in 2d engines (like GameMaker).

What add-on can do:

How to use the add-on:

There is a sample .blend file with the viking character with spear and shield for testing purposes. You can use it as you like (only giving credits to authors)

For purposes of demonstation some free 3d-models used:

You also can download this add-on absolutely free from github (without .blend example) But feel free to buy it if you'll find it useful! Thank you!