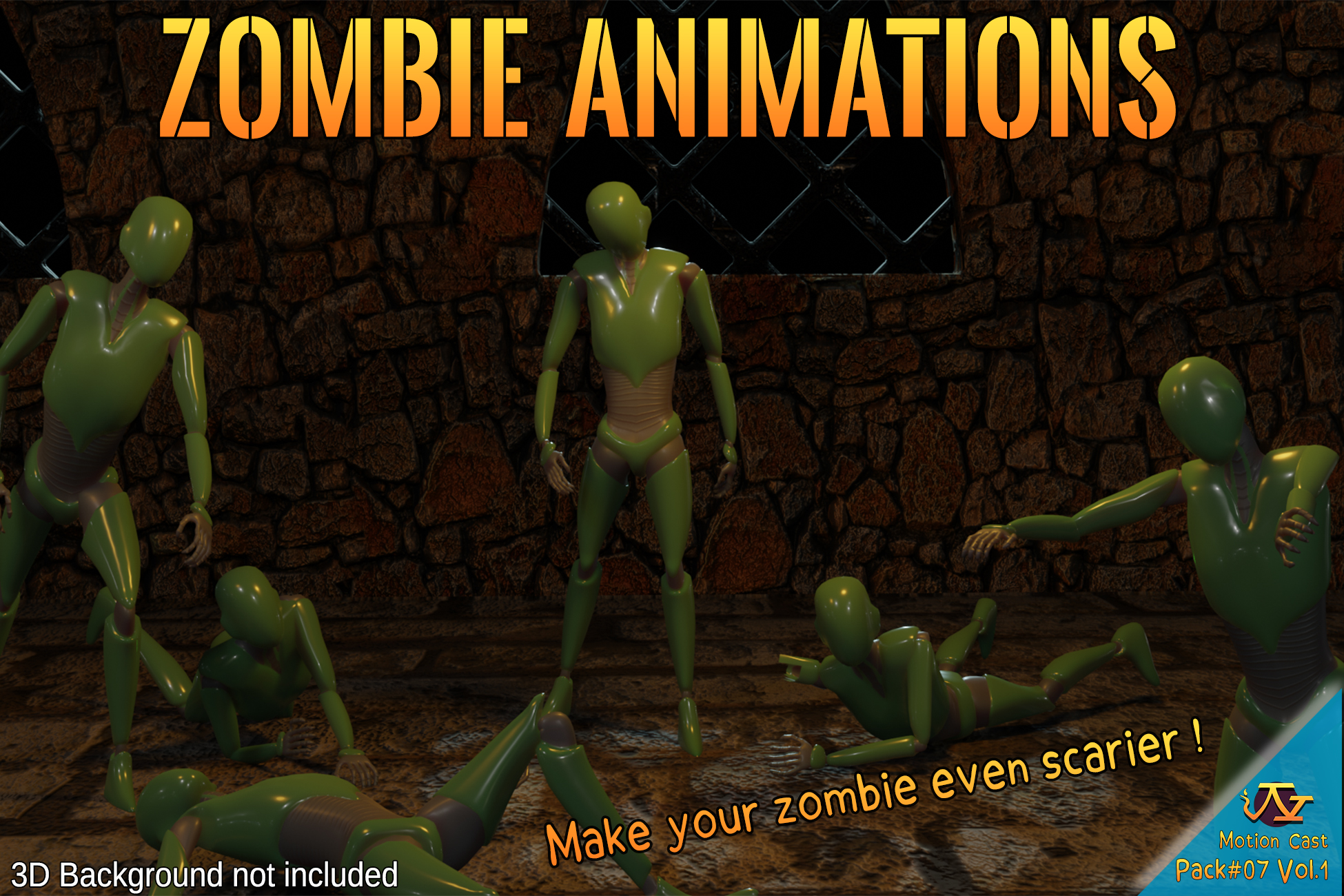 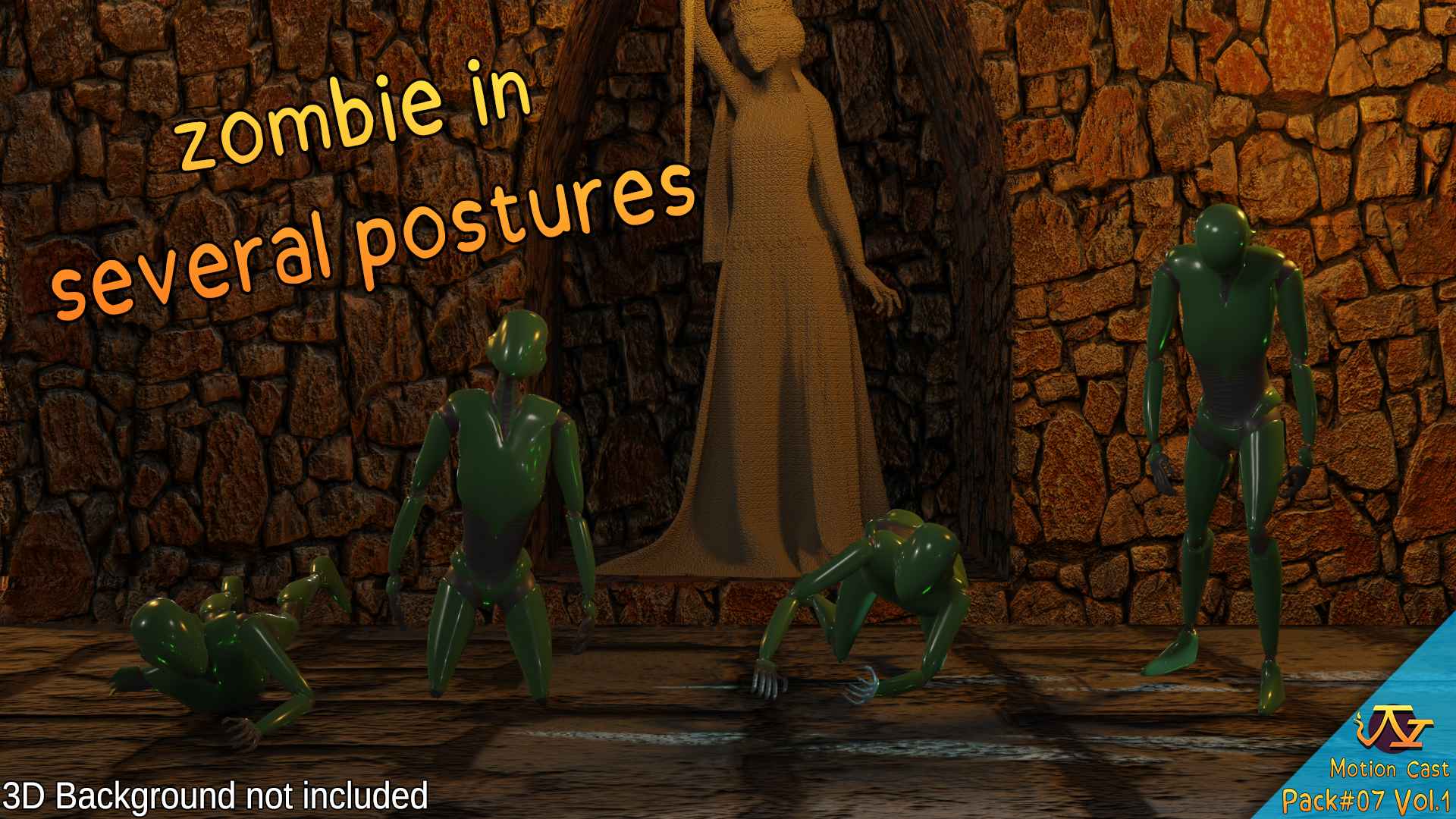 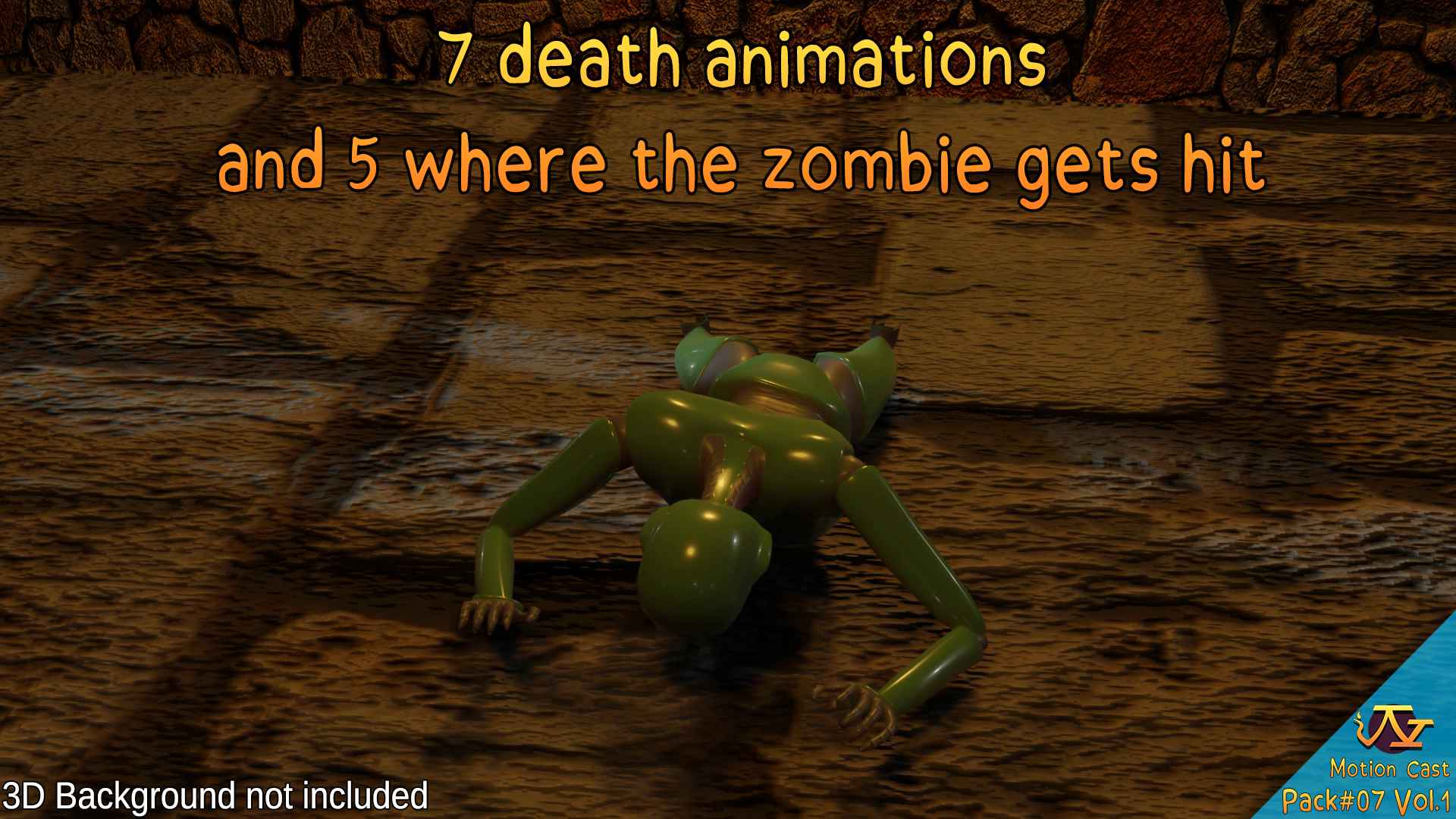 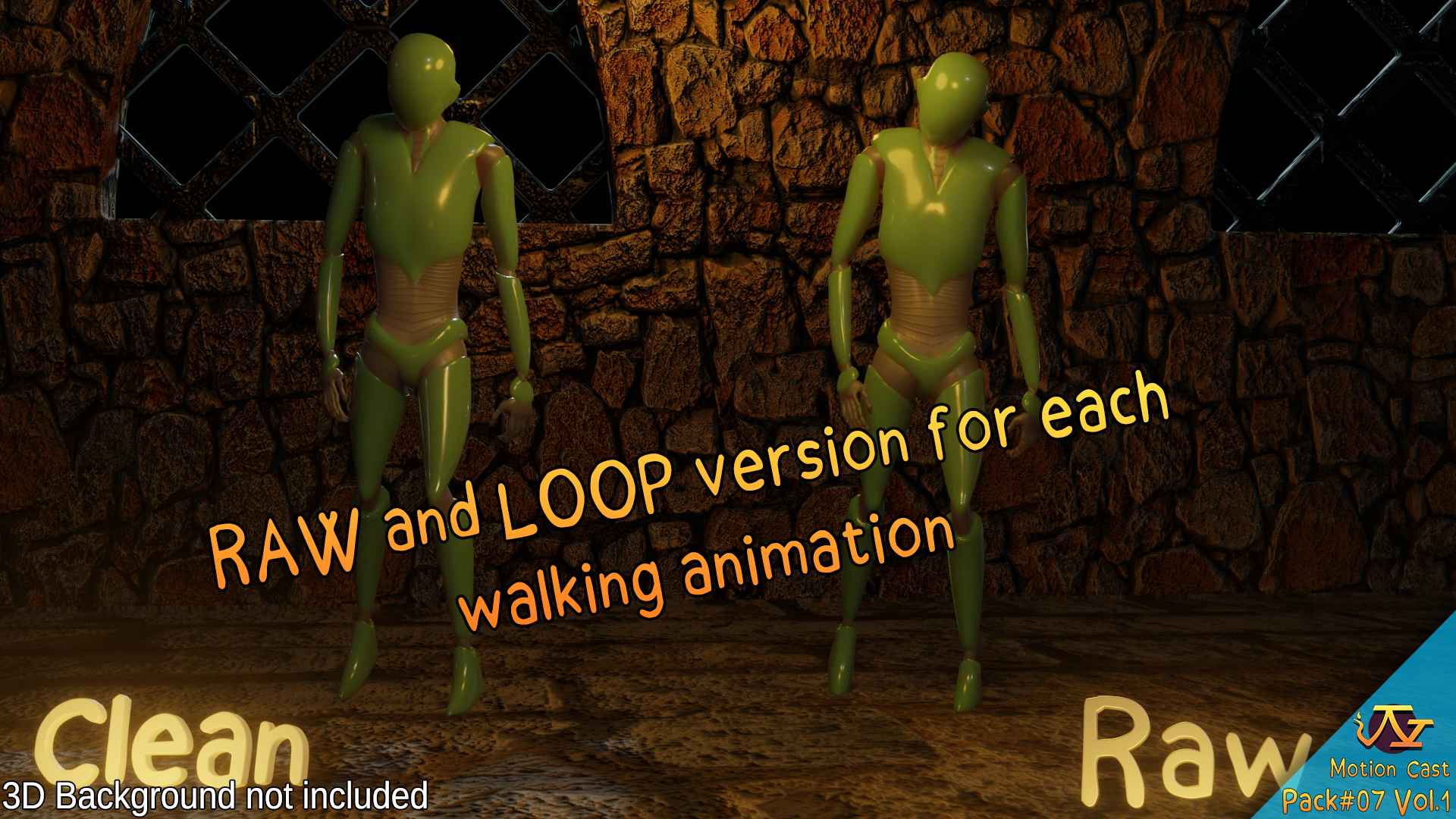 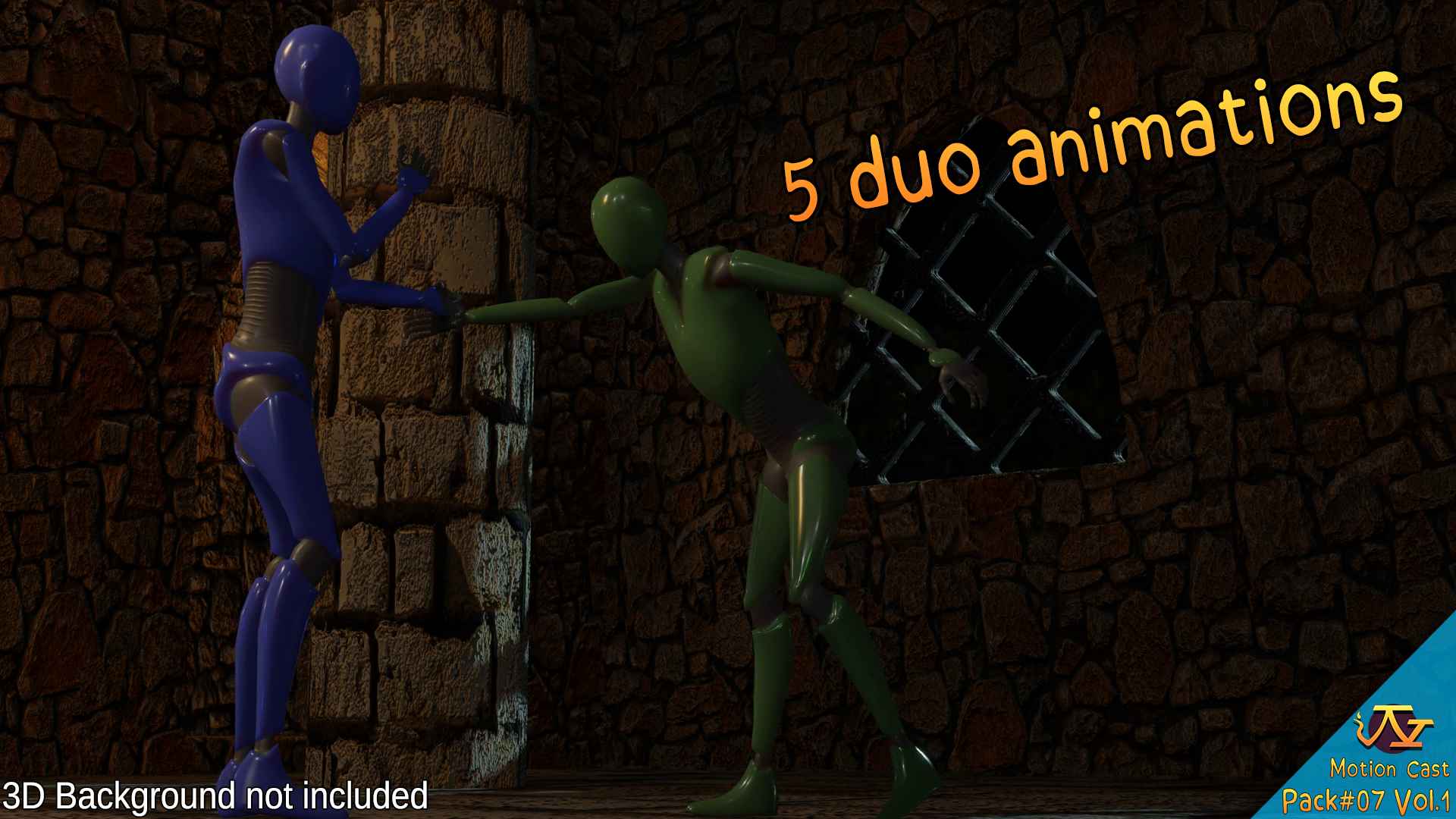 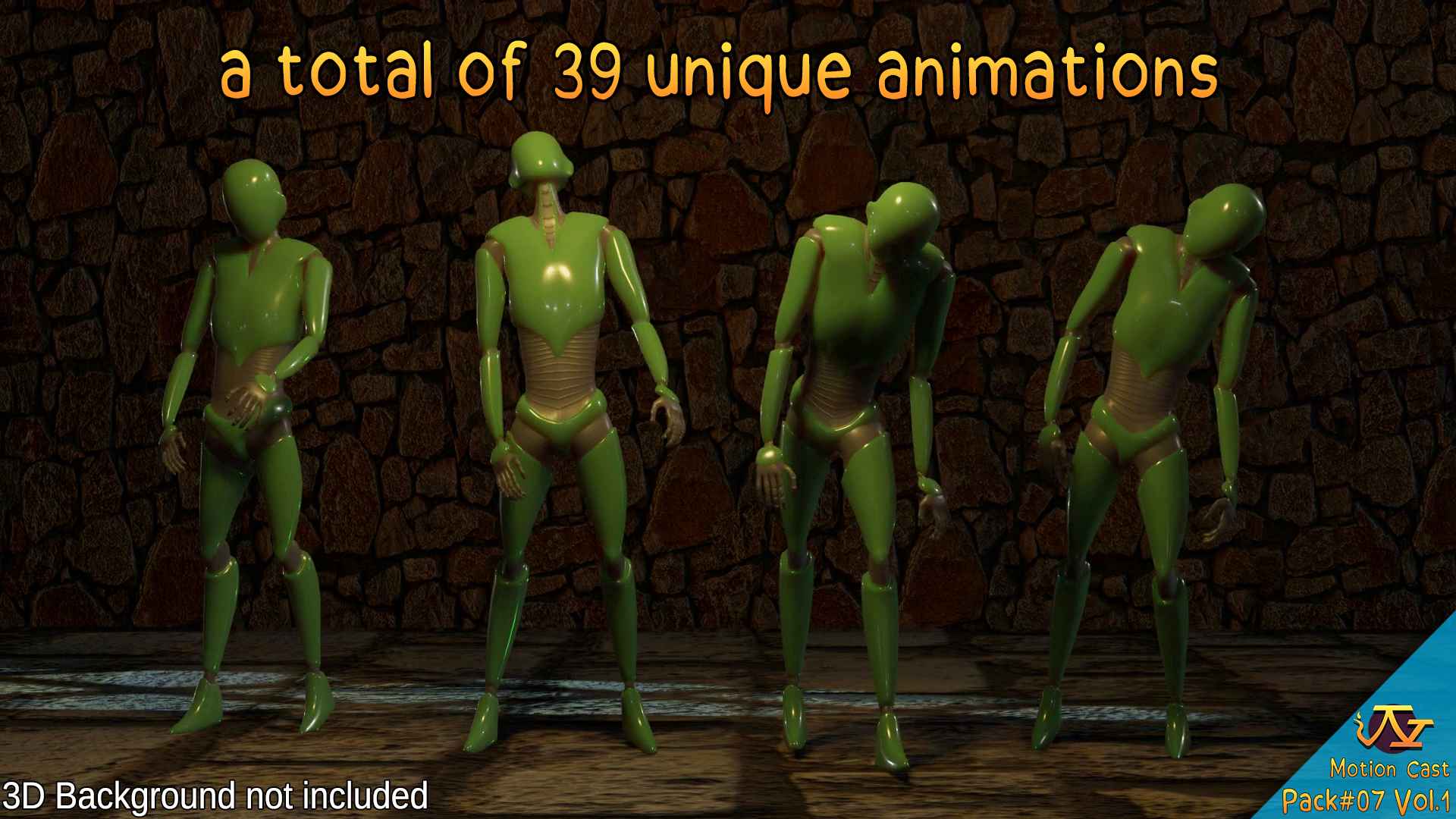 In this pack of animations, we tried something different. We are not only satisfied to provide you clean, finalized animations, but we also thought it would be interesting for this specific theme to give you some of these animations in a LOOP version where the animation is repeated in a loop, and in a RAW version, which is an untouched version, where there are still defects of shaking, and imperfect movement before finalizing the animation. You will find 39 unique animations, 16 of them with a LOOP version and 29 in an untouched RAW version. All the animations are captured in motion capture at 30 FPS and retouched manually. The motion capture was performed by Stéphane Pfeffer, who has done a lot of theater, and has already played the role of zombie in several short films.

I specify that only the animations are sold, the 3D model is present for aesthetic and technical purposes. In the pack, you will not find any scenery or accessories. We have not animated the fingers of the hand either.

We would like to improve and offer you the best animations possible, that's why we invite buyers to leave comments on this page, but also to follow us on social networks:

For any request or technical problem, you can contact us directly by e-mail : 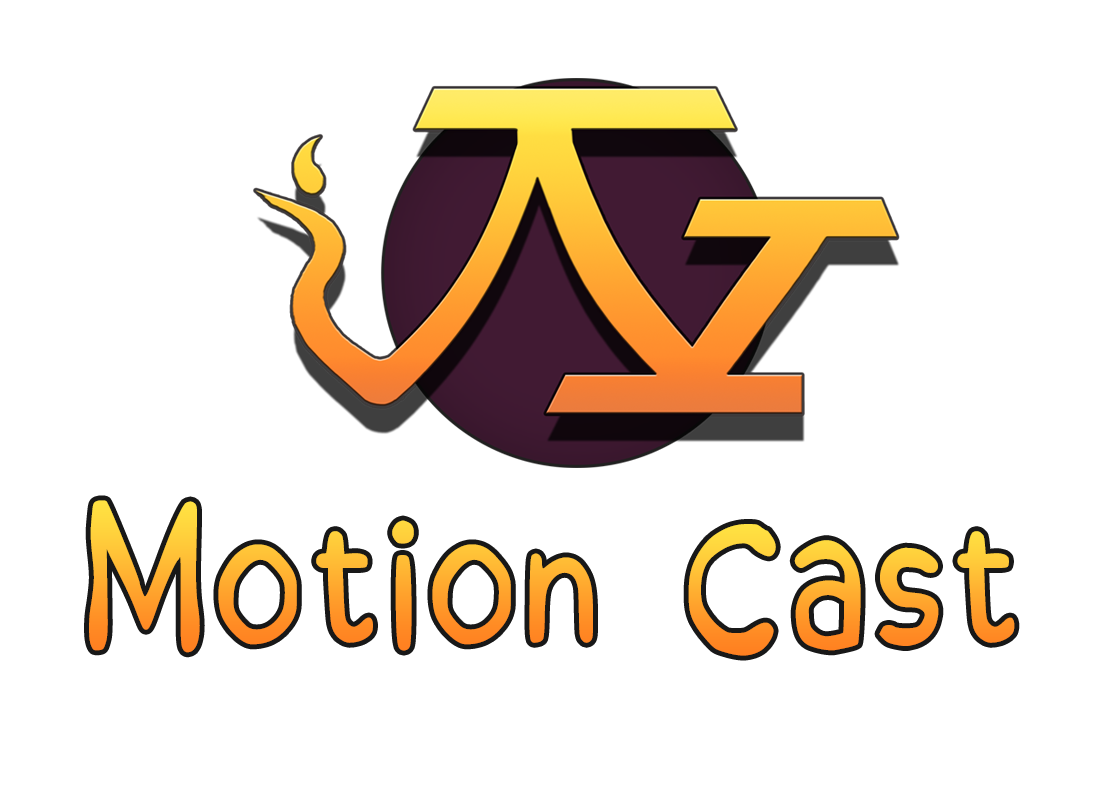