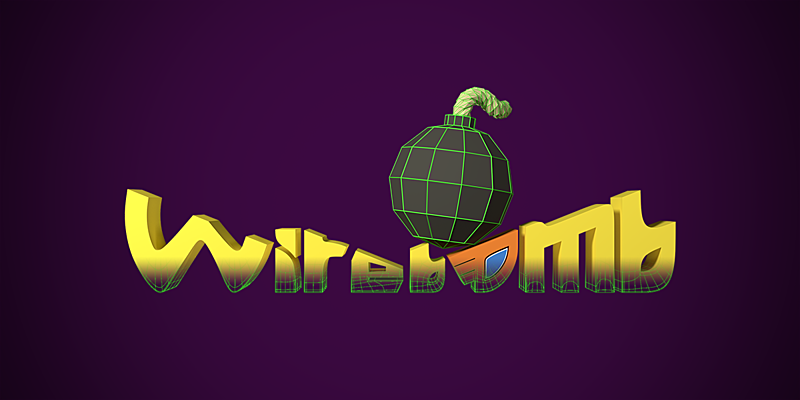 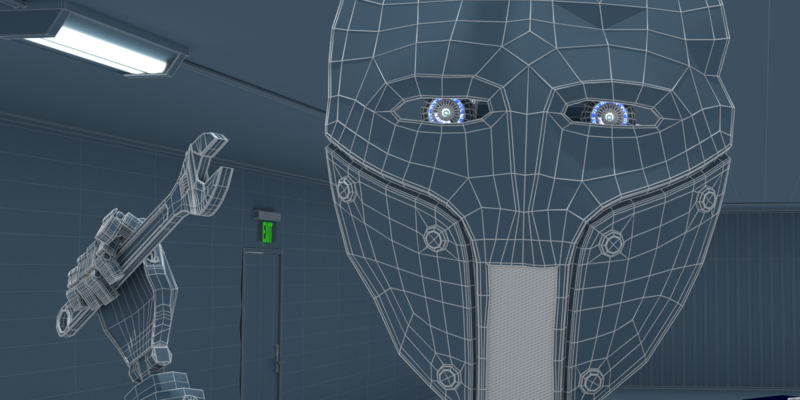 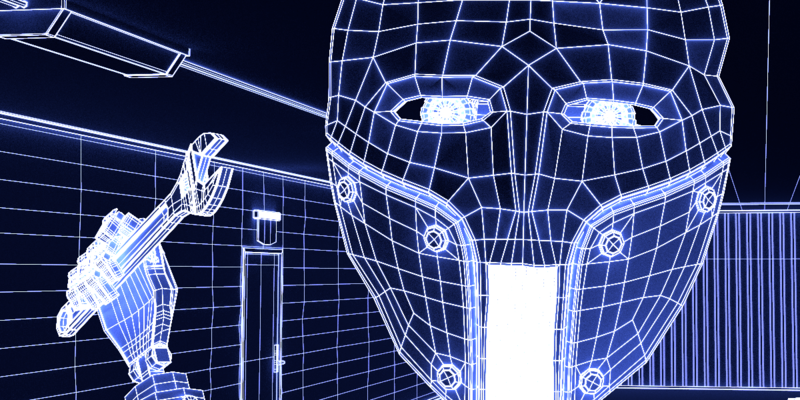 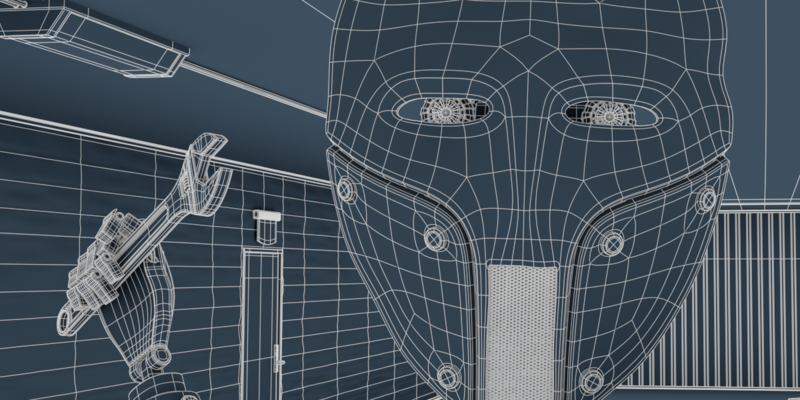 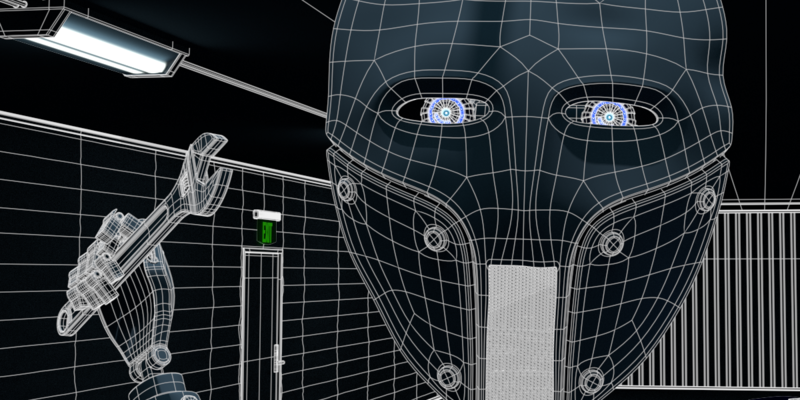 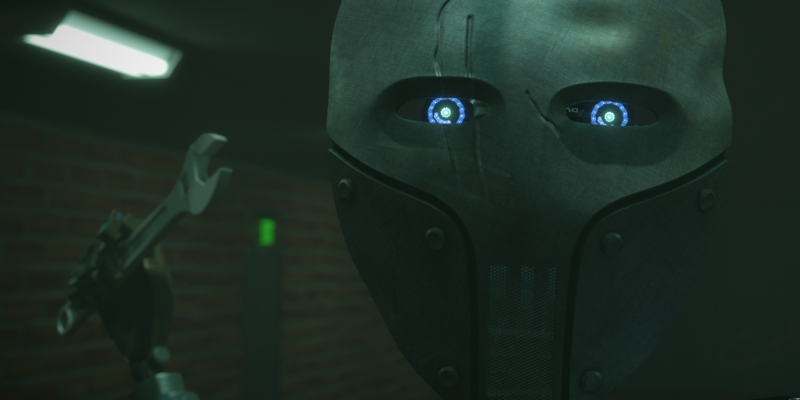 Blender is well equipped for setting up wireframe renders, but it can be a tedious task. This add-on currently offers two different wireframe methods. You can either set up a wireframe through the freestyle renderer's capabilities, or you can set it up making use of the wireframe modifier. Take a look at the pictures above for examples of both methods.

The add-on is compatible with Blender 2.83.

Both EEVEE and Cycles are fully supported.

The add-on was made compatible with Blender 2.83 (earlier, usage of option "Basic AO Light" could yield an error). Due to a name change, you should uninstall any previous version of this add-on before installing this version.

The add-on was rewritten, making it compatible with Blender
2.8x as well as easier to maintain and further develop in the future.

1 bug was fixed. It occurred when an interface language other than English was used. The bug made the add-on throw an error and stop running.