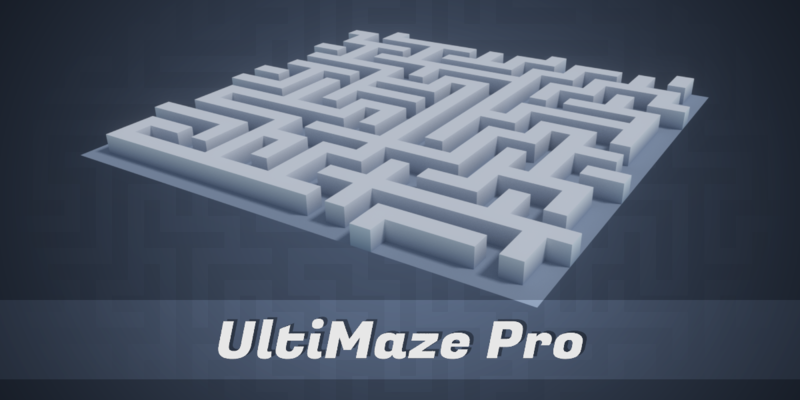 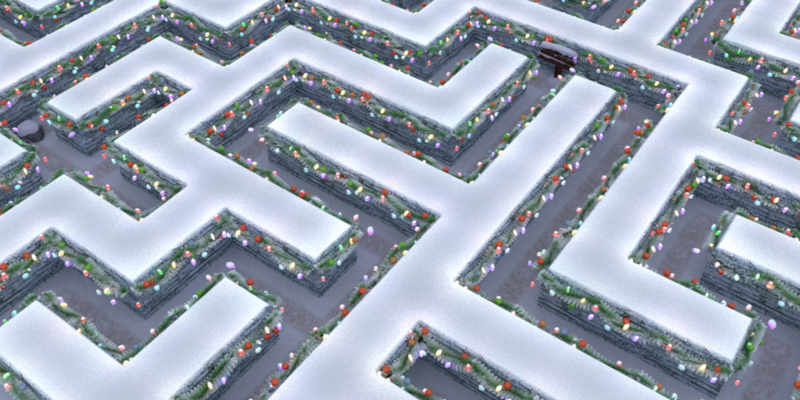 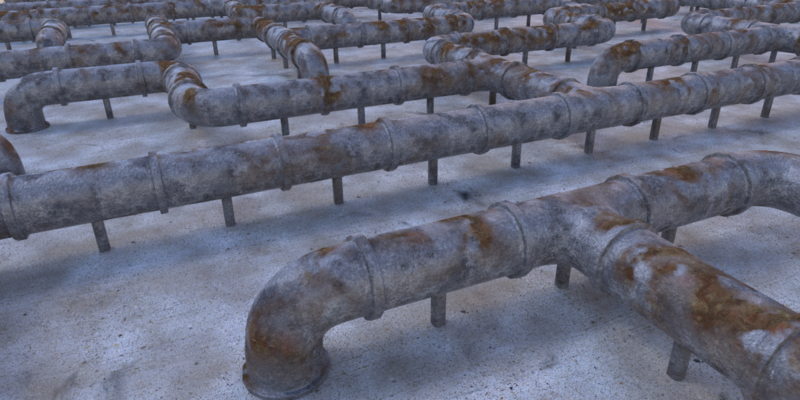 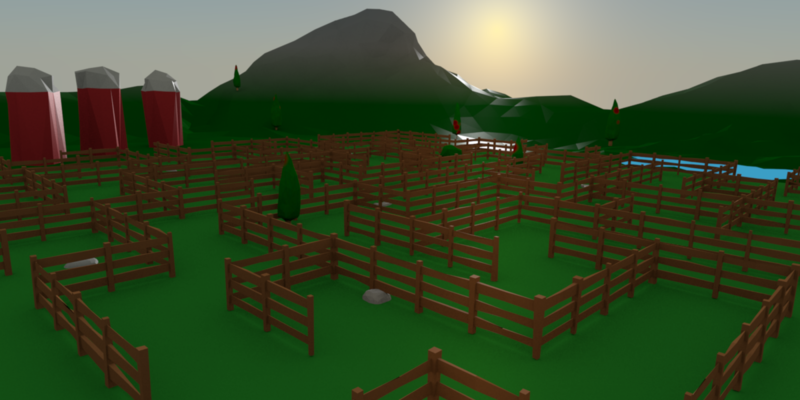 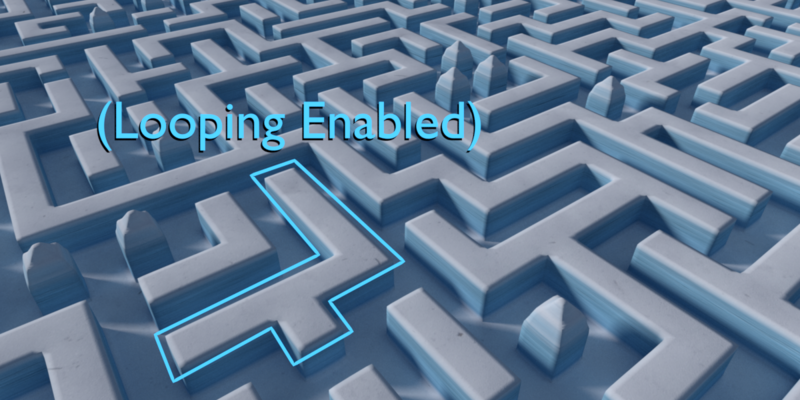 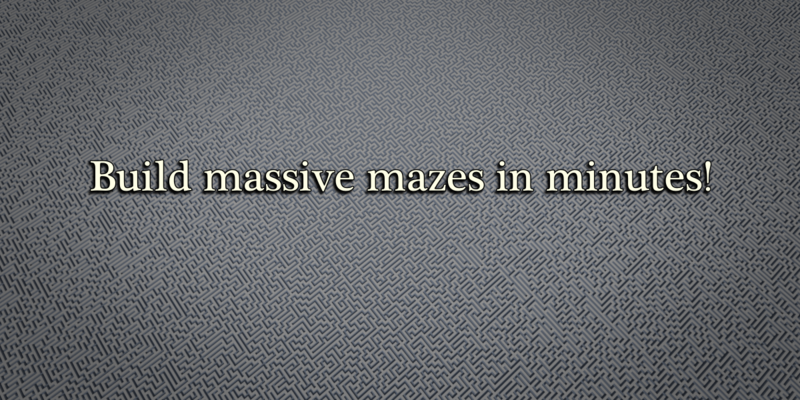 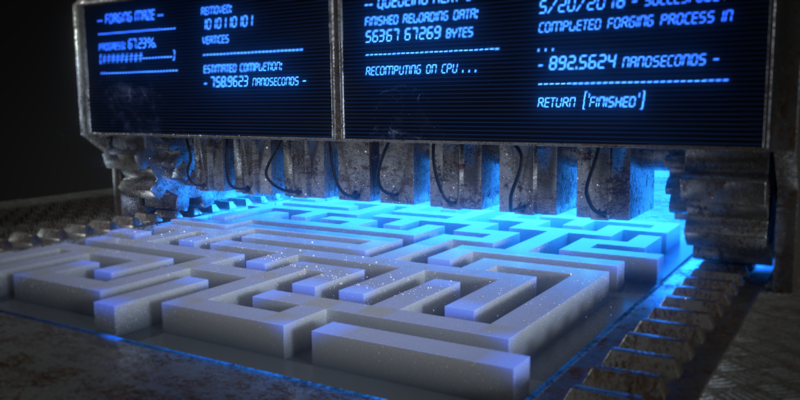 UltiMaze [Pro] is the one-stop solution for efficient designing and building of 3D mazes in Blender. Everything from building mazes using pre-modeled tiles to image maze creation is covered in this complete maze generation add-on.

A Bit of History

We originally developed this tool to meet a specific need in our studio for a game that is in development, but we got a bit sidetracked when we realized its potential. We began pouring lots of hours into further developing it, and UltiMaze [Pro] grew into the powerful maze generation engine that it is today. We believe that it will serve you well in crafting beautiful mazes just as it has for us.

(Don't worry, you won't need to know all of this before you get started building, and we have provided a well-built user manual covering all features.) 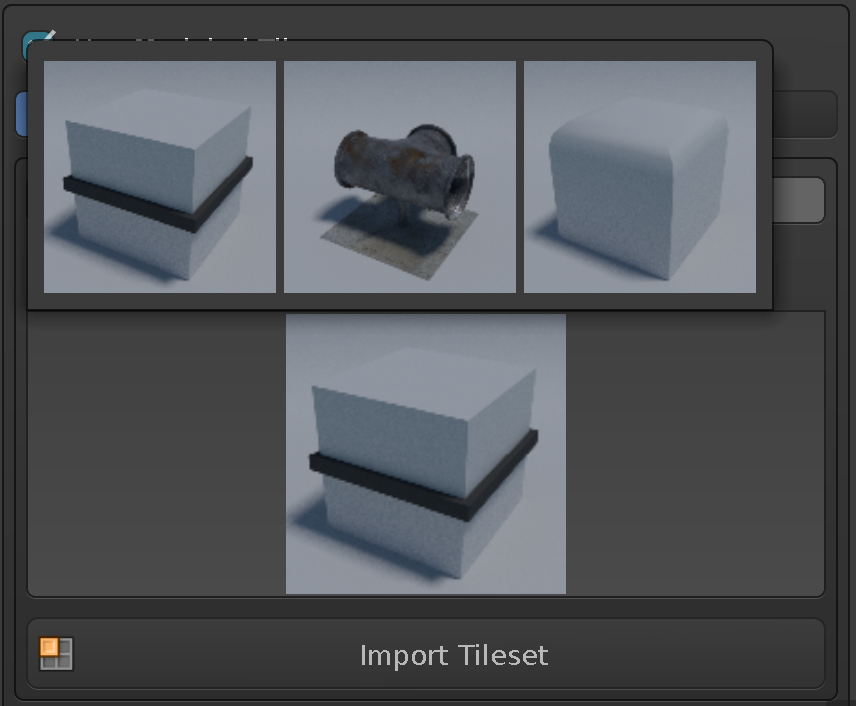 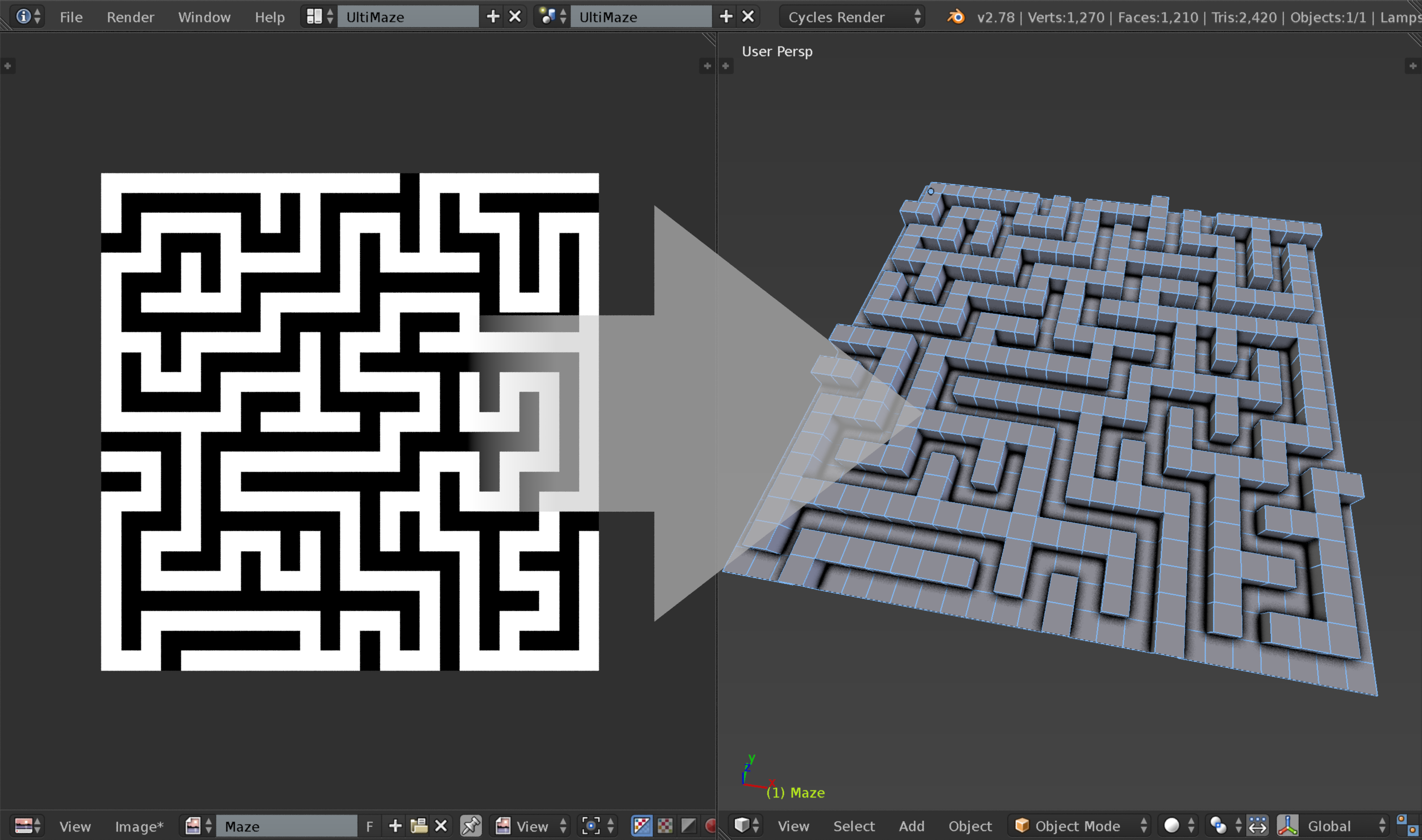