'The Globe' is the result of months of work. Scripting, modelling, checking, collecting, testing.

I created this because I too like to create art, but a 3d model of the Earth which provided a multitude of customisation options was ..missing. So now there is this, The Globe.

The Globe has every object named accordingly, the 4251 land pieces are grouped/combined under 255 meshes. Each mesh is named after its geopolitical name. Using the search function of the outliner will help you sort objects.

Every object, with the exception of the handles, is spherically UV mapped. This means that equirectangular textures of earth should fit right onto it and align with the meshes.

This also means the borders are mapped spherically, which technically stand 'vertically'. This means their UV map is just an edge. When using textures on the borders, they will adopt what pass 'over' them. See below: 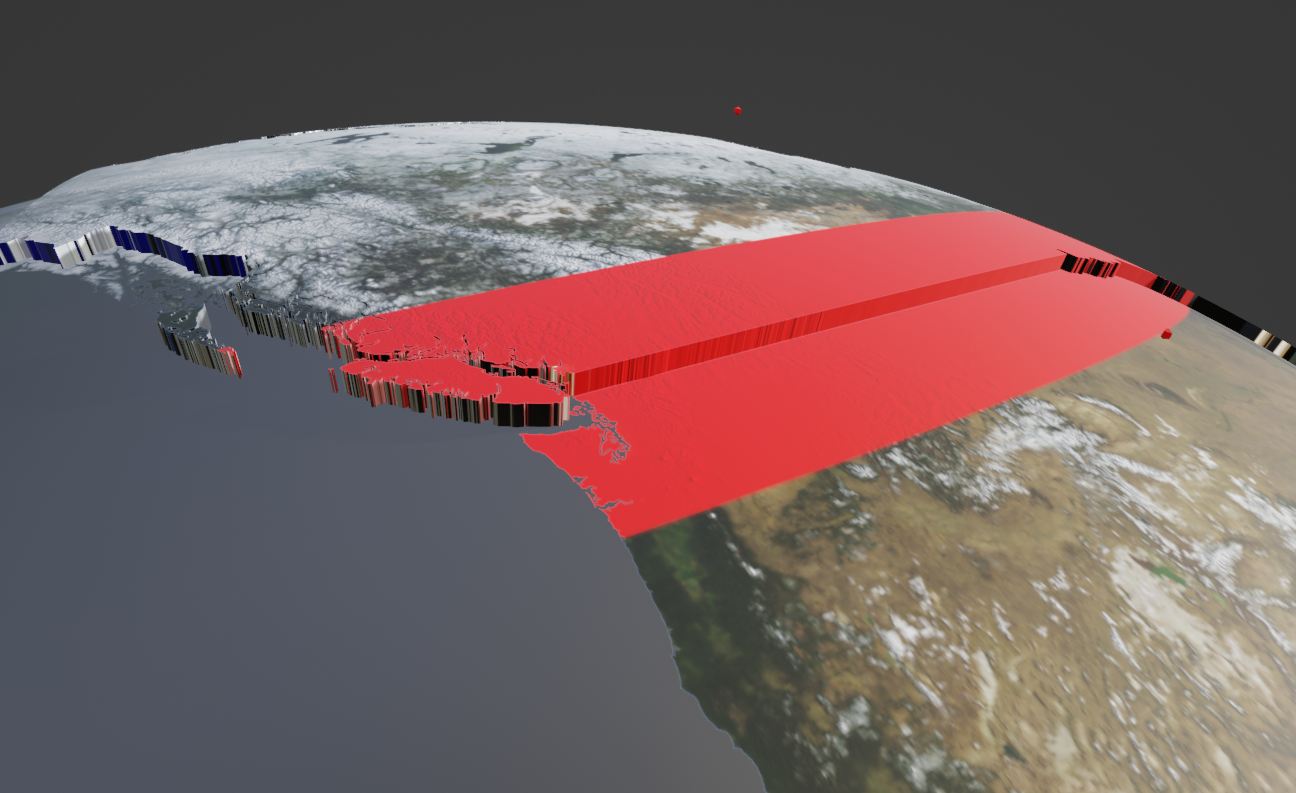 These borders are included to create ease and freedom. These can technically be created in blender. However blender is quicker to create artefacts when meshes with very short edges are extruded (e.g. using Solidify). The borders included are 'flawless' and connect perfectly between the top and bottom mesh.

The Globe was created and tested on a system with 32GB of memory. The textures in this package come in various sizes and will need different amount of RAM.

All textures are in .tiff format.

Textures included in this package are provided by NASA and are free to use in commercial projects.
Image Use Policy (nasa.gov)

10K textures are enough for general purpose renders/animation (the whole planet is in frame and rendering at 1080p). Will require roughly 4GB of system memory.

21K for closer renders, but relatively zoomed out. Will require roughly 10GB of system memory.

Using one or two 43K textures will be fine on a system with 32GB.

Anything beyond that and I recommend you have more than 32GB of RAM available, or your blender file will crash. Save your work before trying to load higher resolution images to prevent loss of data/work.

The blender scene contains a material called 'Earth' which contains the textured surface. Beside the Earth material, the 255 meshes/bodies have their own material with its own unique colour and the appropriate name.

Here are some techniques to switch between looks for animation:
- Colors on a material can be keyed.
- Collections can be duplicated and the objects inside can be given a different material. Unfortunately the render visibility of a collection cannot be keyed in Blender. So you will have to key the individual objects inside.
- Using a 'Mix shader' node can combine two different shaders. For example, placing a new Mix Shader just before the Material Output in the Earth shader, gives you the possibility transform the Earth shader into another.

In the future I want to make the clouds and atmosphere volumetric. Add visible location names. Make the transition between different looks easier (material switches etc). And create custom textures.

If you have question let me know! 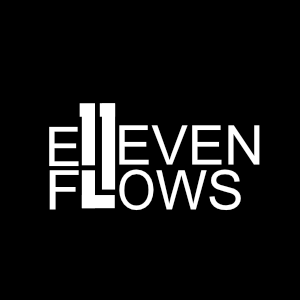