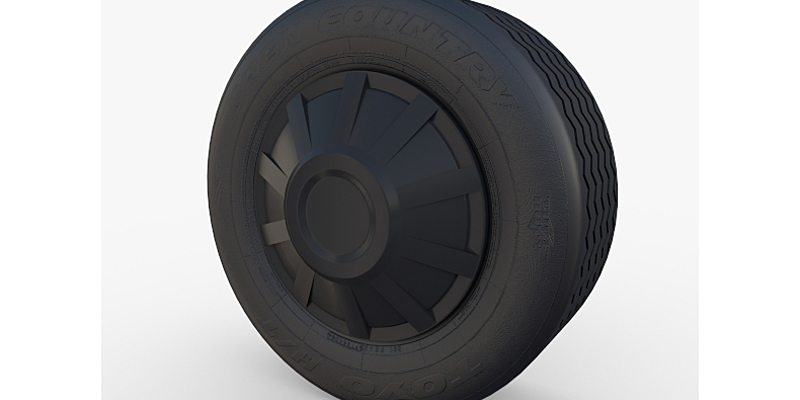 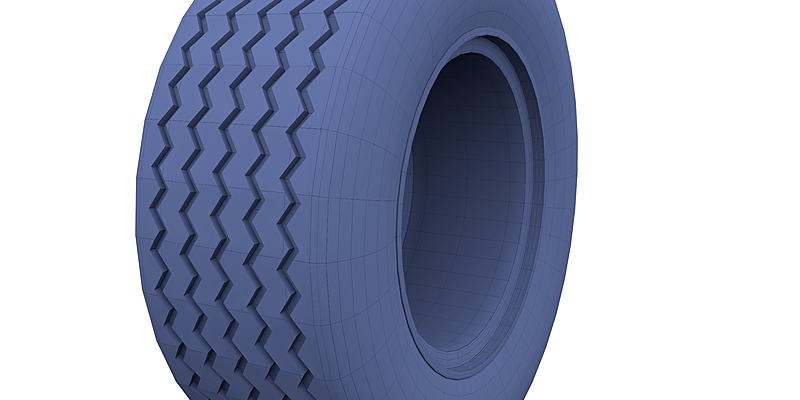 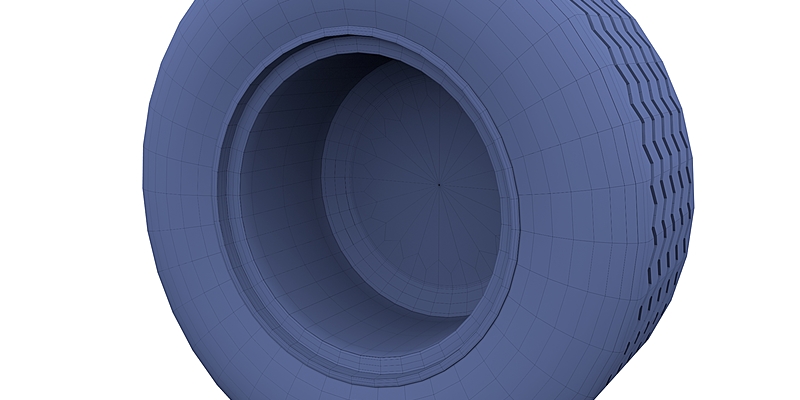 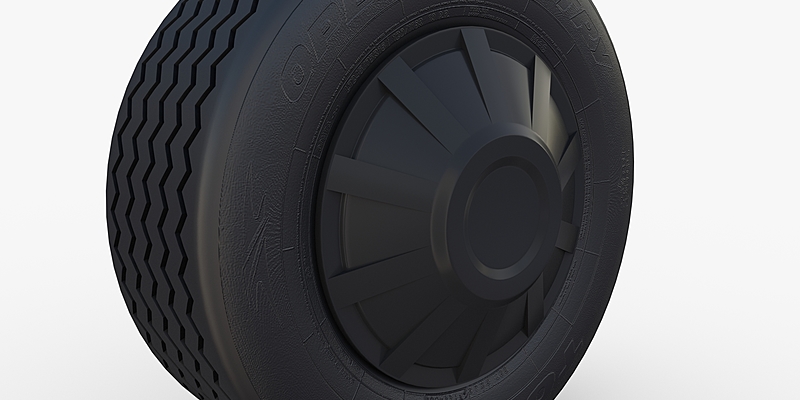 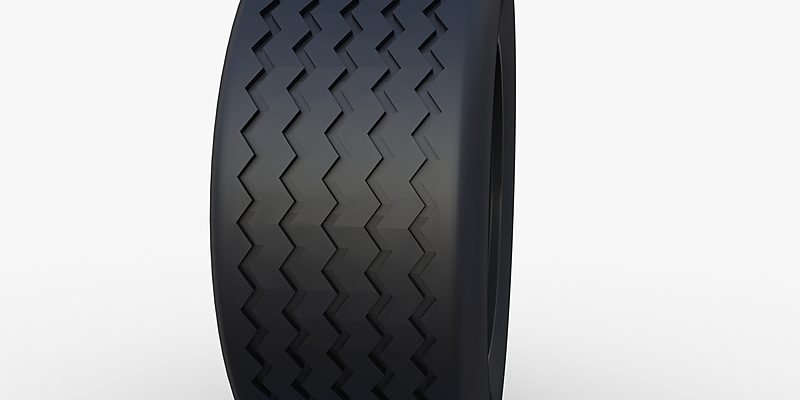 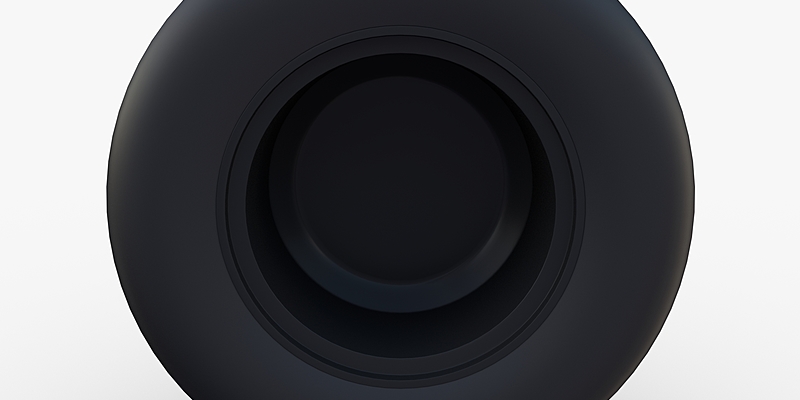 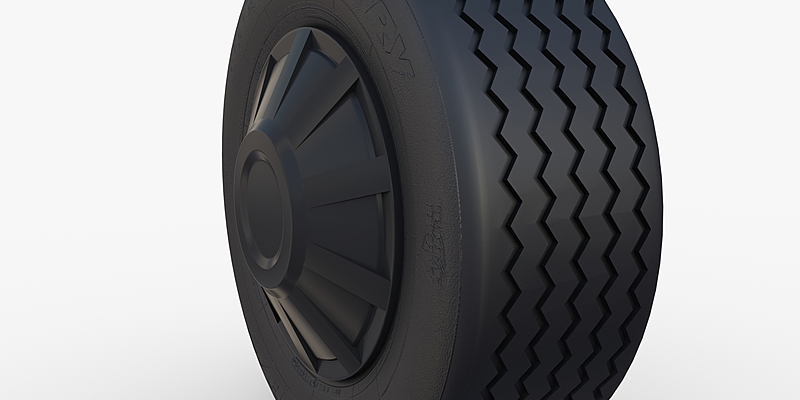 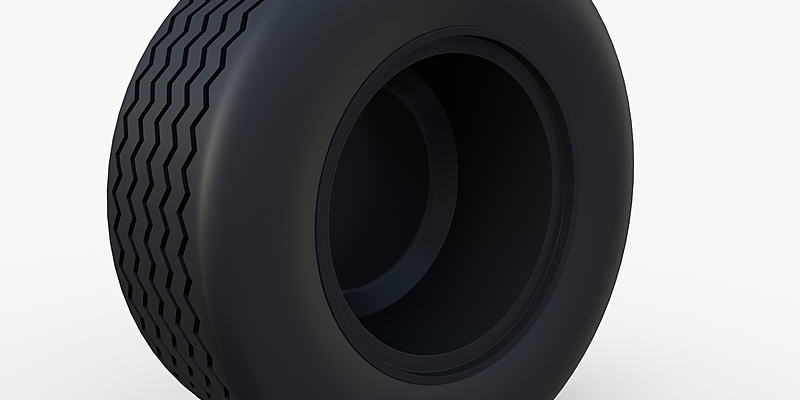 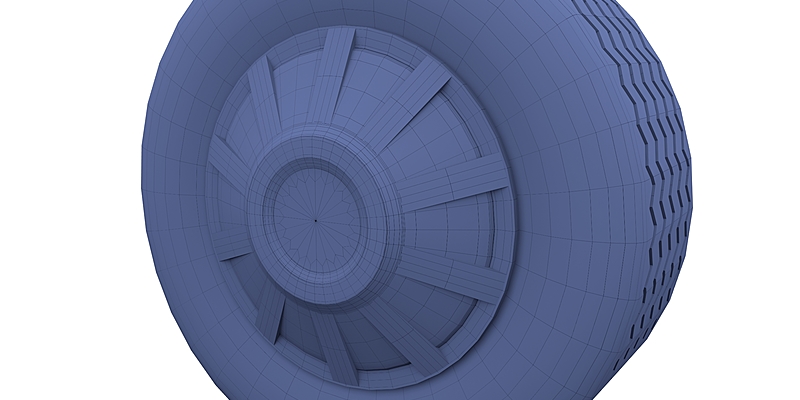 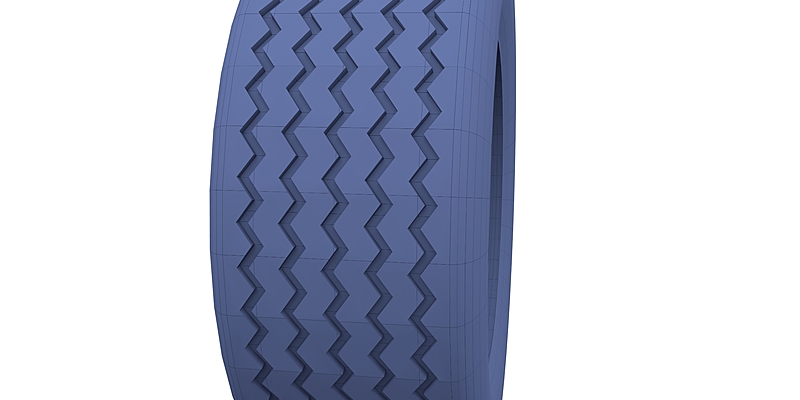 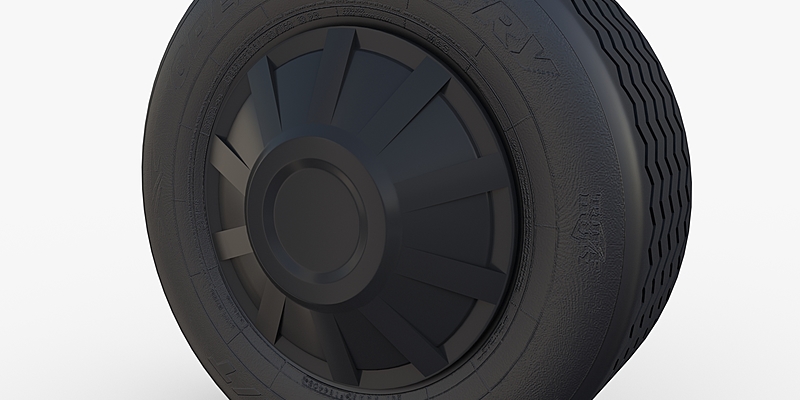 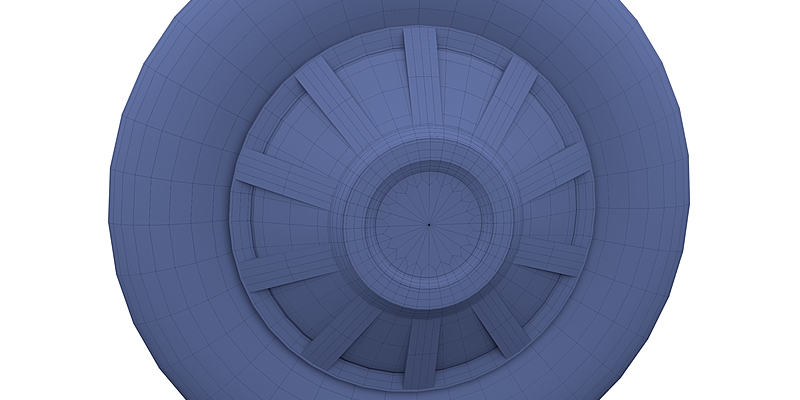 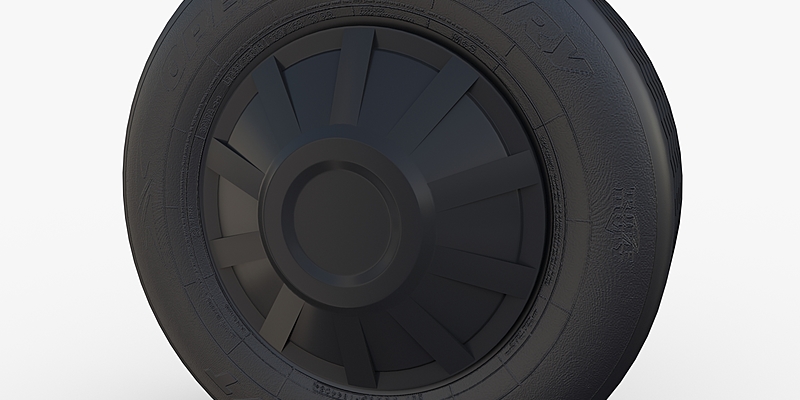 3D Software:
The 3D model was originally created in Blender 2.79 and rendered with Cycles.

One png texture is included.

Materials and textures:
The models have materials applied in all formats, and are ready to import and render.

Preview scenes:
The preview images are rendered in Blender using its built-in render engine 'Cycles'.
Note that the blend files come directly with the rendering scene included and the render command will generate the exact result as seen in previews.
Scene elements are on a different layer from the actual model for easier manipulation of objects.

General:
The models are built mostly out of quads and are subdivisable.
It comes in separate parts, named correctly for the sake of convenience.

For any problems please feel free to contact me.