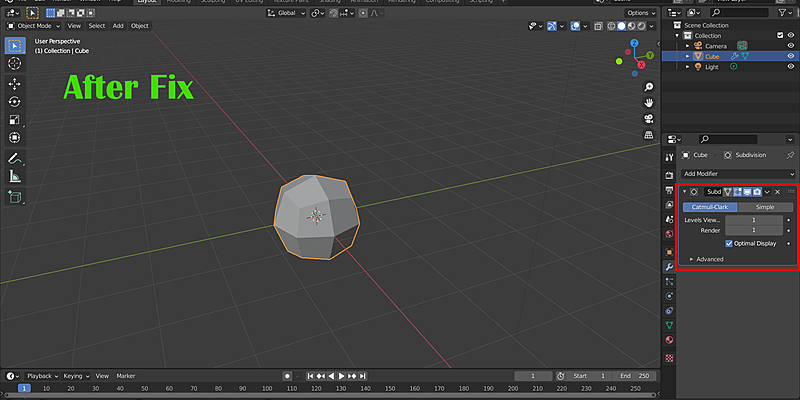 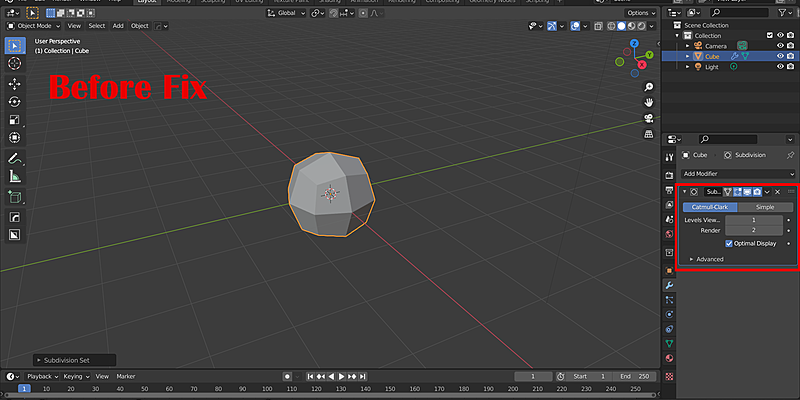 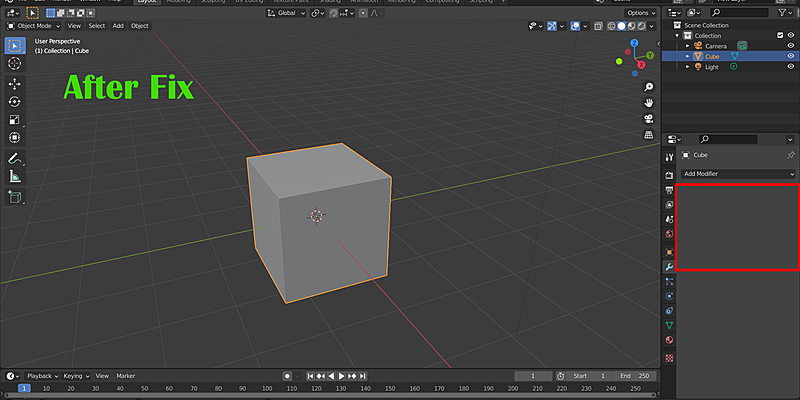 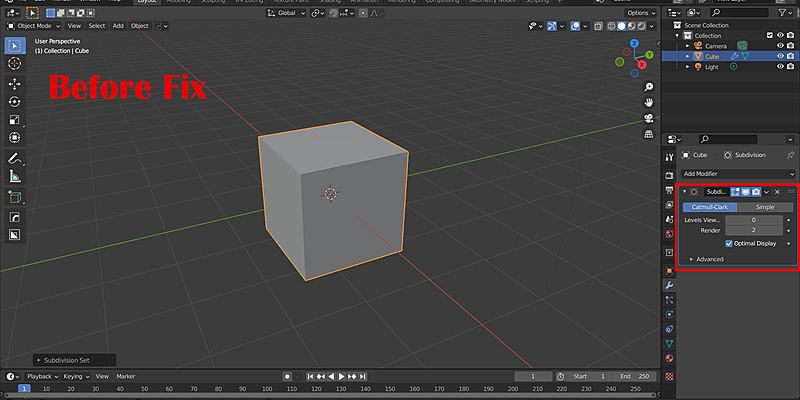 So, you add a subdivision surface modifier to your object. Cool. Then you go to render and...it looks odd. You think to yourself "I know I added subdivision to this model." You close the render and select the model and guess what? You DID add the modifier BUT you only set the viewport subdivision level and not the render subdivision level. That's pretty annoying isn't it? Well with this add-on it fixes that problem. It also changes the ctrl+0 hotkey function that usually lowers the subsurf modifier to 0 to just remove the modifier. Because, if you're lowering your subsurf to zero there's a good chance you don't need the modifier anyway.