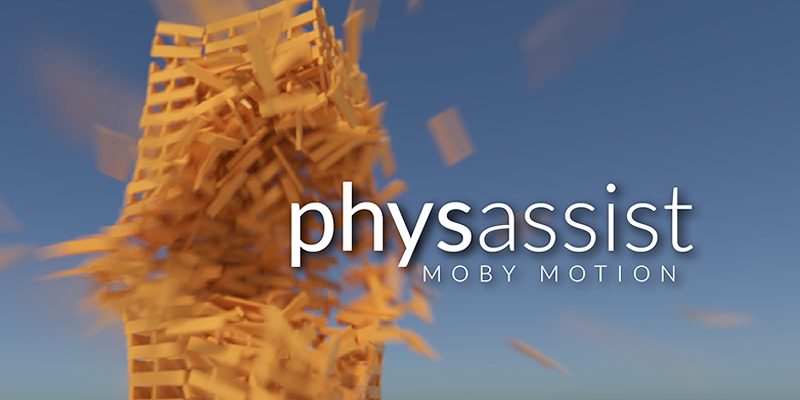 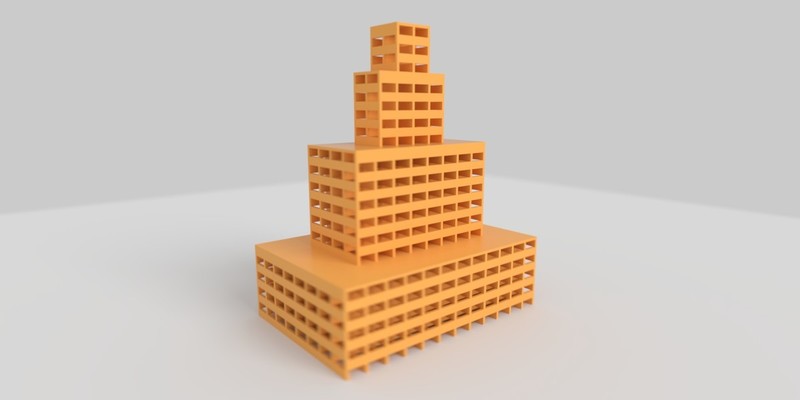 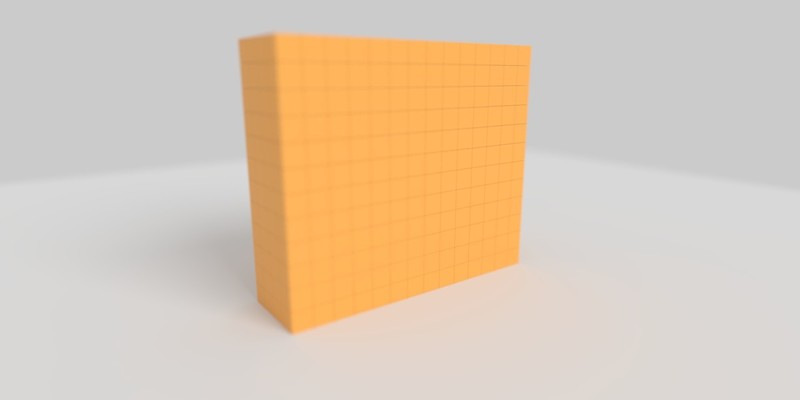 PhysAssist makes physics simulation a breeze, by automating the boring stuff and leaving you more time to create.

It’s your all in one solution to add a touch of physics to any scene:

Creating a physics scene from scratch is a chore

Traditionally, if you wanted to create a physically interactive scene this would be done by duplicating your objects until you have enough.

After all that, your job isn’t even over. That’s when you have to start thinking about the physics.

And you know what I’ve learnt in my 3 years creating physics simulations for YouTube? Getting the right physics settings is a real pain.

You have to worry about a huge range of hard-to-understand settings and getting them all right can take forever.

My YouTube videos rely heavily on these sort of physics, and before I created physassist I would spend around half an hour creating each individual structure for my videos.

But I Can Use Arrays, Right?

Some people turn to array modifiers when building large scenes, and this speeds things up (a bit).

The thing is, array modifiers introduce their own range of problems.

Once you’ve applied the modifier, you’re left with one object that you have to separate into loose parts.

Even once you’ve done that, all your objects have the same centre of mass, which leads to bizarre problems when it comes to physics

No matter the method, you’ll need to spend time tweaking

Whichever way you choose to create your physics scene, you’ll have to spend time tweaking the settings to get them right.

Even after creating these videos for years, I still end up with strange problems that can take a long time to identify and fix.

If only it didn’t have to be like this…

When it comes to rigid body simulations, physassist takes care of all the boring stuff for you.

6 unique structure types and unlimited customisability gives you the freedom to create the physical structure you want. Just choose the type of structure, customise the dimensions, and hit “build”.

All the physics settings are handled for you. That means you don’t have to worry about activating collisions, setting the correct physics type, choosing bounding box, correcting the centre of geometry……

Want to knock down your building? That’s even easier. One button creates a sphere that is fired directly at your building.

PhysAssist lets you stack buildings on top of each other, for unlimited customizability.

Just create two KEVA Plank towers in the same location, and the plugin will intelligently add your second building on top of the first one.

This sequence was not spend up and no steps were skipped.

Stacking adds a whole new level of control over the buildings you can create.

Bonus #2 – Don't run in circles trying to create round towers

There’s one particular physics structure that’s always been a pain to create – round towers. First, you have to decide how many planks you want to have in a circle. Then, you have to arrange them in a rough ring, estimating the angles and distance between them.

If you’re lucky, the ring you’ve created is roughly circular. If it’s stable, you can then duplicate the ring, stack it on your first ring, and create a cool scene with it. A lot of the time, you can’t.

Without precision, it's hard to create a stable round tower.

PhysAssist handles this all for you. The “Round Tower” construction type lets you choose how wide and tall you want your structure to be. It then calculates all the necessary distances and angles with mathematical precision. Spend less time worrying about the minutia and more time on your awesome project.

Create round towers with any number of sides.

One pain about manually creating physics structures is that they often crash your computer. 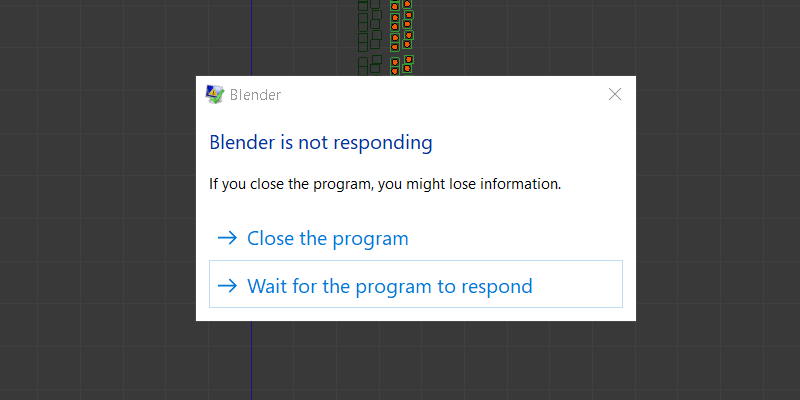 That’s because it’s hard to predict how complex your structure will be until you’ve completely visualised it.

This isn’t an issue with PhysAssist.

PhysAssist dynamically calculates the number of objects that will be in your structure, so you know how complex it will be before you create it. Use it to create scenes that won’t slow down your computer. Either that, or use it to make bigger scenes than you’ve ever made before.