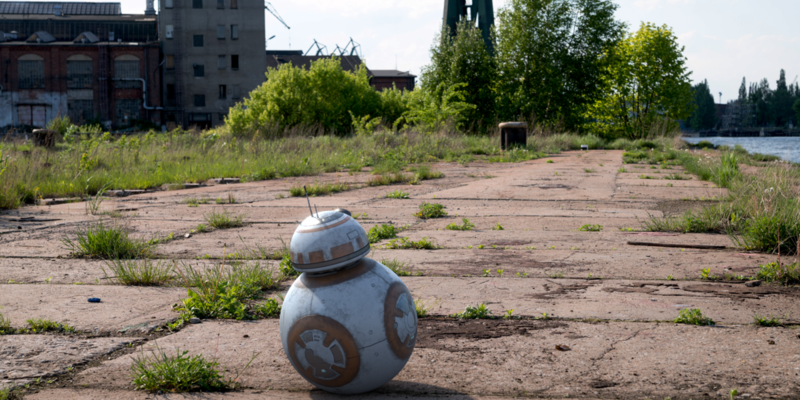 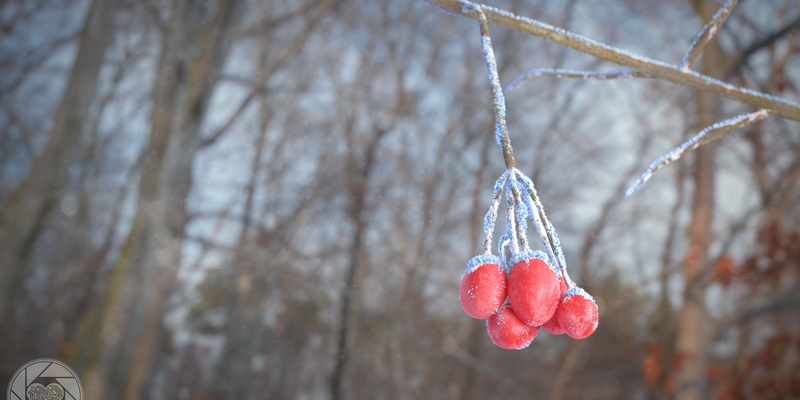 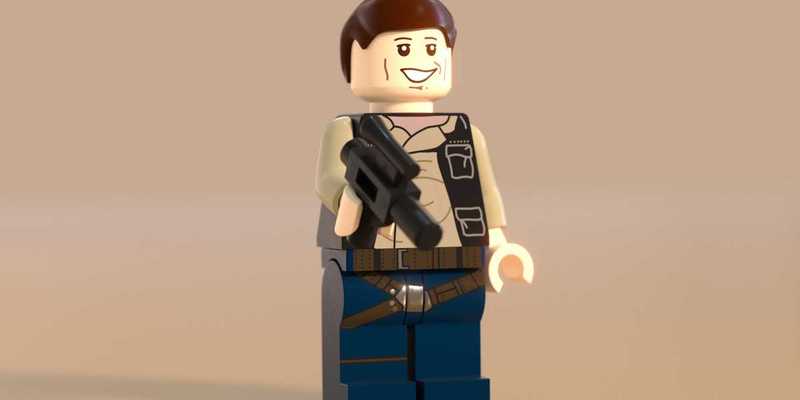 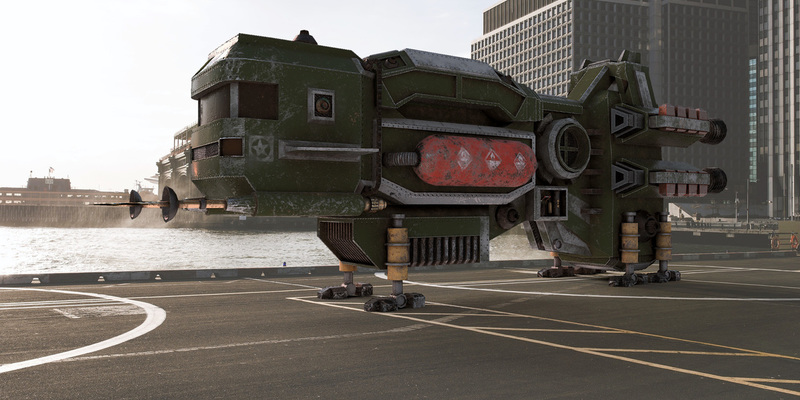 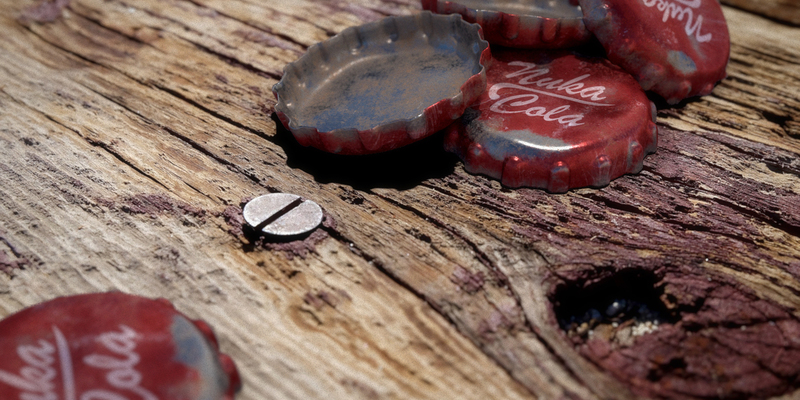 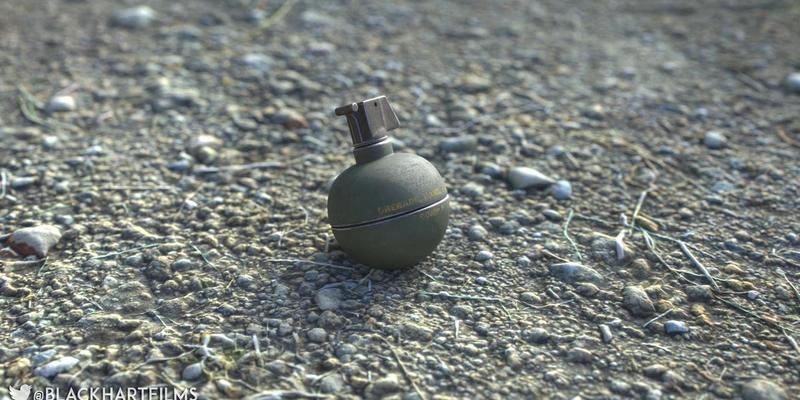 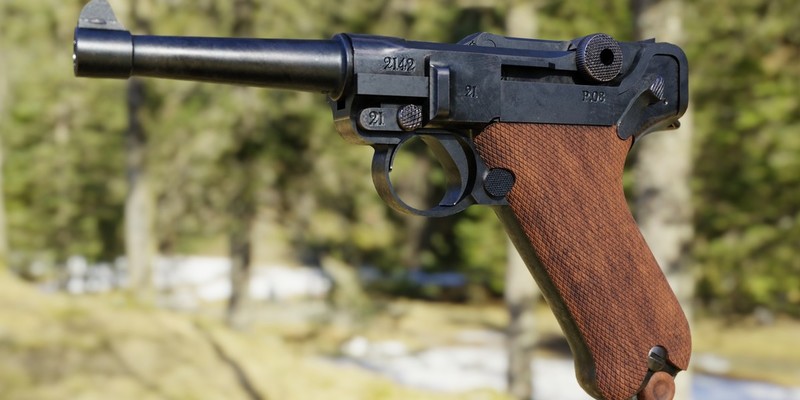 With the rise of PBR in the AAA game industry and Allegorithmic's wildly popular Substance toolset, it's about time someone created a simple solution for implementing PBR textures inside of Blender. Finally, no more fiddling for hours with material nodes trying to vaguely make something that looks good. Now there's one solution that gets it right every time and in every lighting condition! Liberate yourself as an artist to focus on your art! 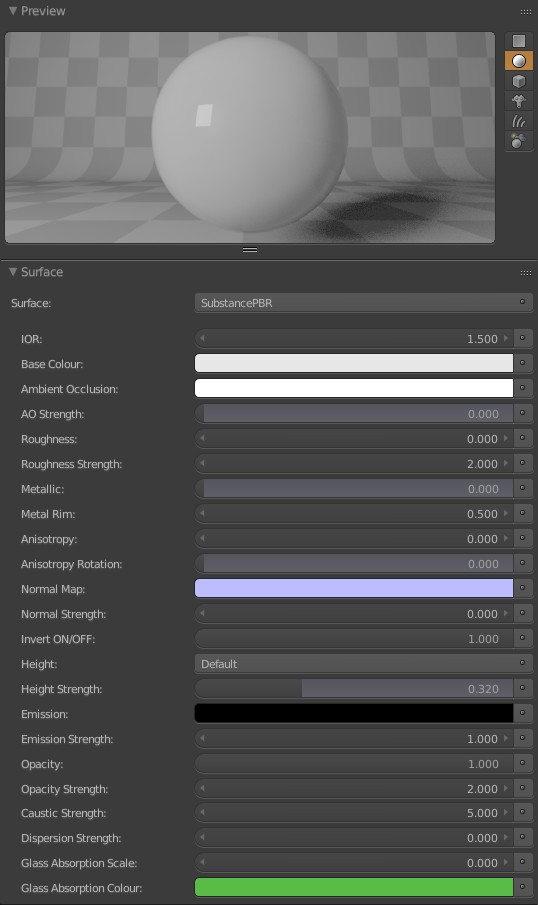 This shader is the culmination of months of working with Blender, playing with materials in Cycles, trying out other rendering solutions like Renderman, and taking the best elements of what I’ve learned and combining it into a single Uber-Shader. The benefit of an Uber-Shader of course being that it simplifies your Blender workflow, giving you a single set of controls to get the objects in your scene to look exactly as you want them, which you can re-use in all your projects instead of having to constantly recreate the same node-trees over and over. Since the release of this product, I've used this setup in every single one of my projects.

My solution takes things one step further, providing controls which are intuitive and should be very familiar to anyone with experience in the industry standard PBR Metal/Roughness workflow, such as can be found in Unreal Engine or Unity 5. My solution is specifically aimed towards letting Blender users take advantage of these intuitive controls which the game industry has been enjoying, and allows you to work with texture maps generated from dedicated material design software, such as Substance, 3D Coat, or Quixel. Any software that can output base colour, roughness, metallness, and normal/height maps will work with this solution. This setup combines dielectric, metallic, and refractive shading into a single shader- something no other solution I've come across has done.

Based on a PBR Metal/Rough workflow, all you have to do is import your textures, plug them in, and you're ready to go! This node group supports maps for:

In anticipation of the 2.79 release, which will include the "Disney" Principled BSDF shader, I did some testing comparing my PBR Uber-Shader versus the new Principled Solution. I did a lengthy write-up for /r/Blender about my findings, but the short answer is that the Principled BSDF is actually a really great universal shading solution now built into Blender. It will accept PBR Metal/Roughness maps, so it means that my solution is now somewhat obsolescent for standard dielectric and metallic shading. However, I also found that the solution's glass shading was very lacking, just like Blender's old Glass BSDF, and that my solution provided arguably more detailed roughness information, direct IOR control instead of ambiguous "specular" control, as well as a few other minor features... as such, I'm now offering a variant of my product for a serious discount which only includes the PBR Glass Shader (which is much better than the Principled or Glass BSDF solutions inside Blender), as well as my utility graphs for things like Inverting your normal maps to convert between DirectX and OpenGL, creating glass dispersion, creating glass absorption, getting more accurate Fresnel, etc... This variant is also included in the full price purchase for old and new customers alike.

I want to thank everyone who has purchased by PBR Uber-Shader for supporting me, and I will continue to work on new add-ons and solutions for Blender, and continue to create content on my Channel to educate new digital artists. I'm glad that Blender is finally going to have a good PBR solution out-of-the-box, and I hope they continue to develop it into something even more robust. For now, I'll continue to offer the utility variant of my product, and probably add more little utilities to that over the coming months. Thank you all, and have a great day. 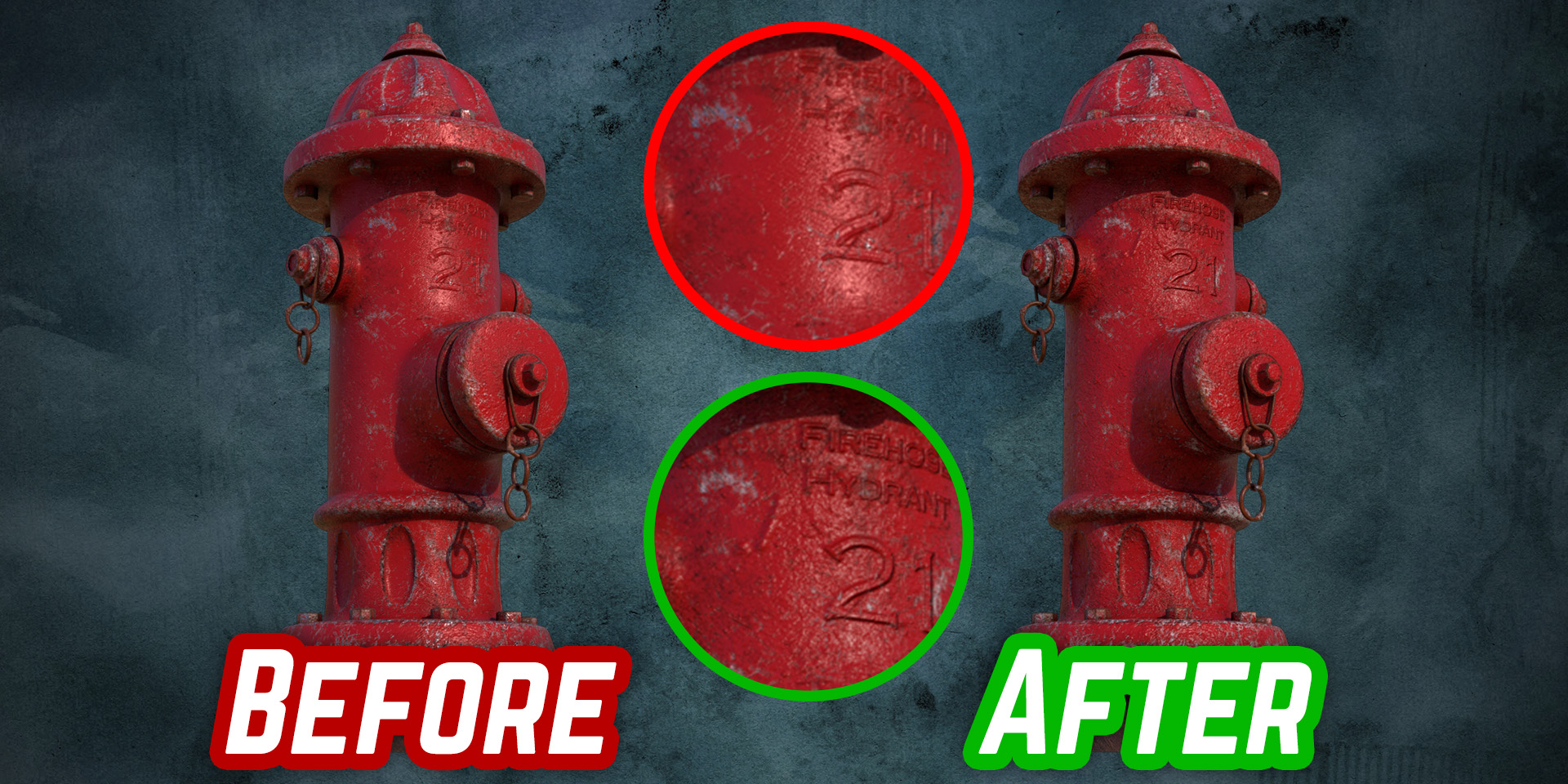 *Addition of height maps (bump mapping) for better texture depth results. Previously was not included because of a bug in previous versions of Blender which affected light wrapping, particularly with mirrored objects (For Example). Be aware that 8 bit BW height maps can produce banding, RGB normal maps preferred. 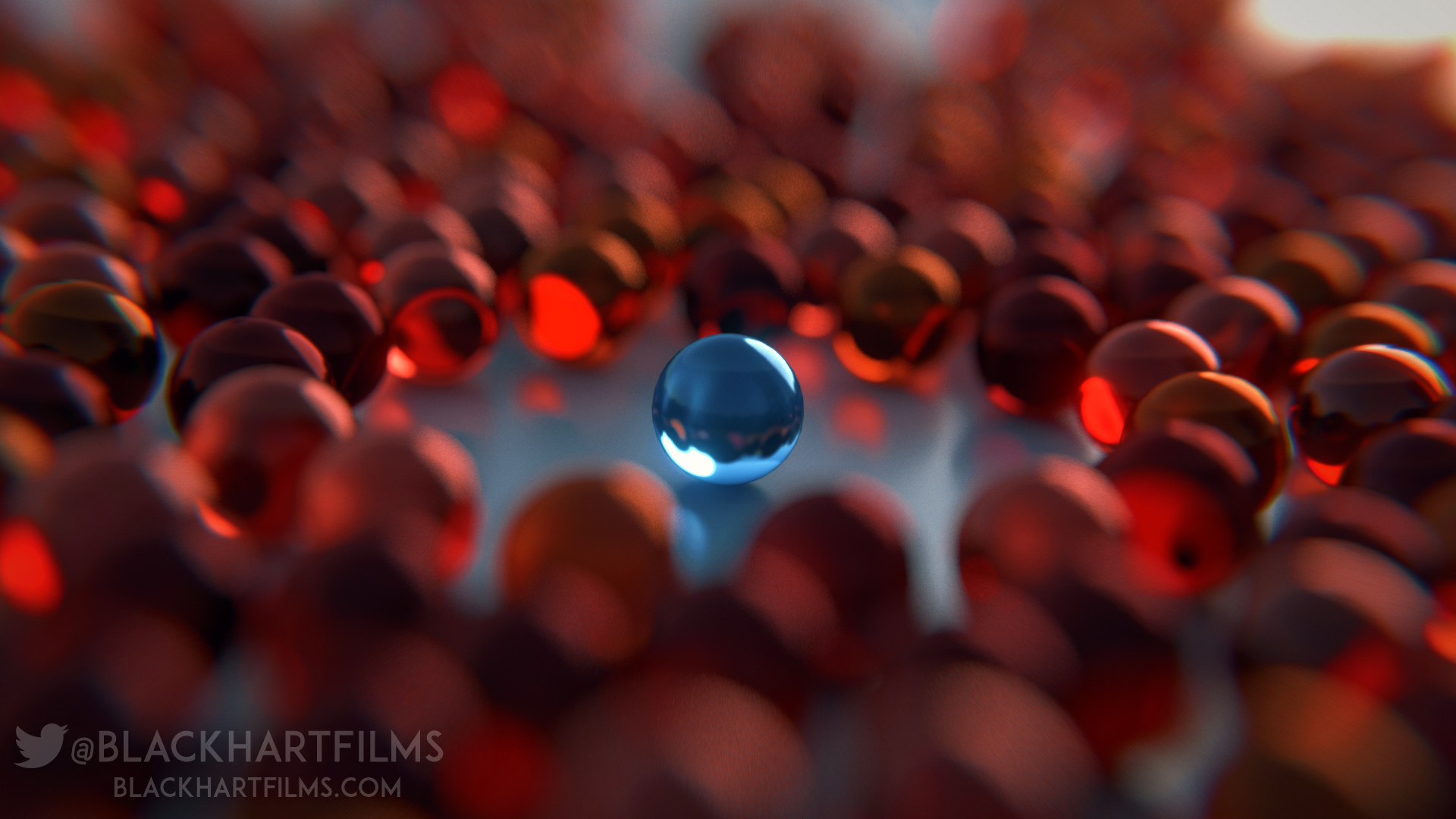 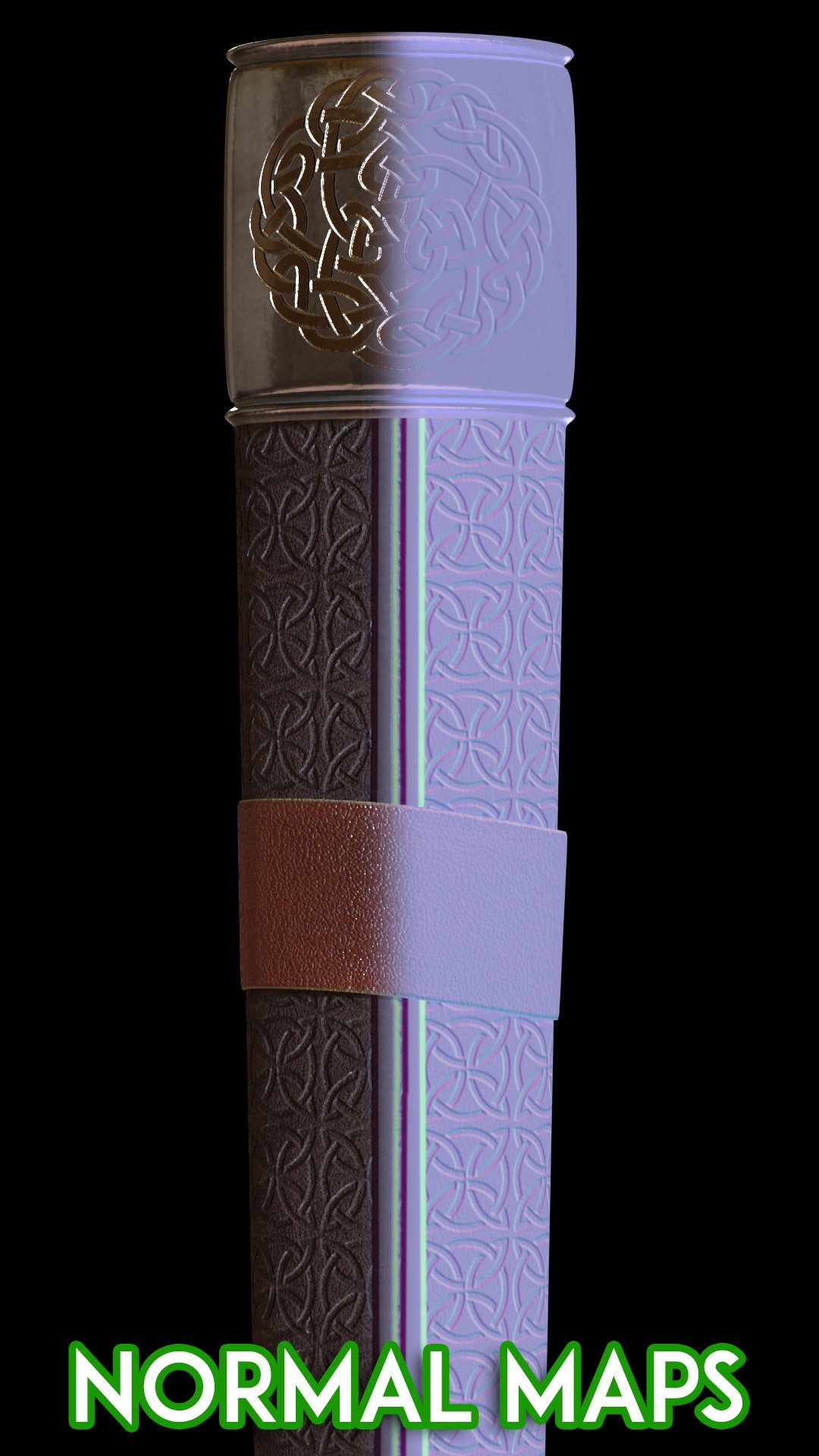 In anticipation of the upcoming 2.78 release, including fixes to normal map handling and micro-displacement... 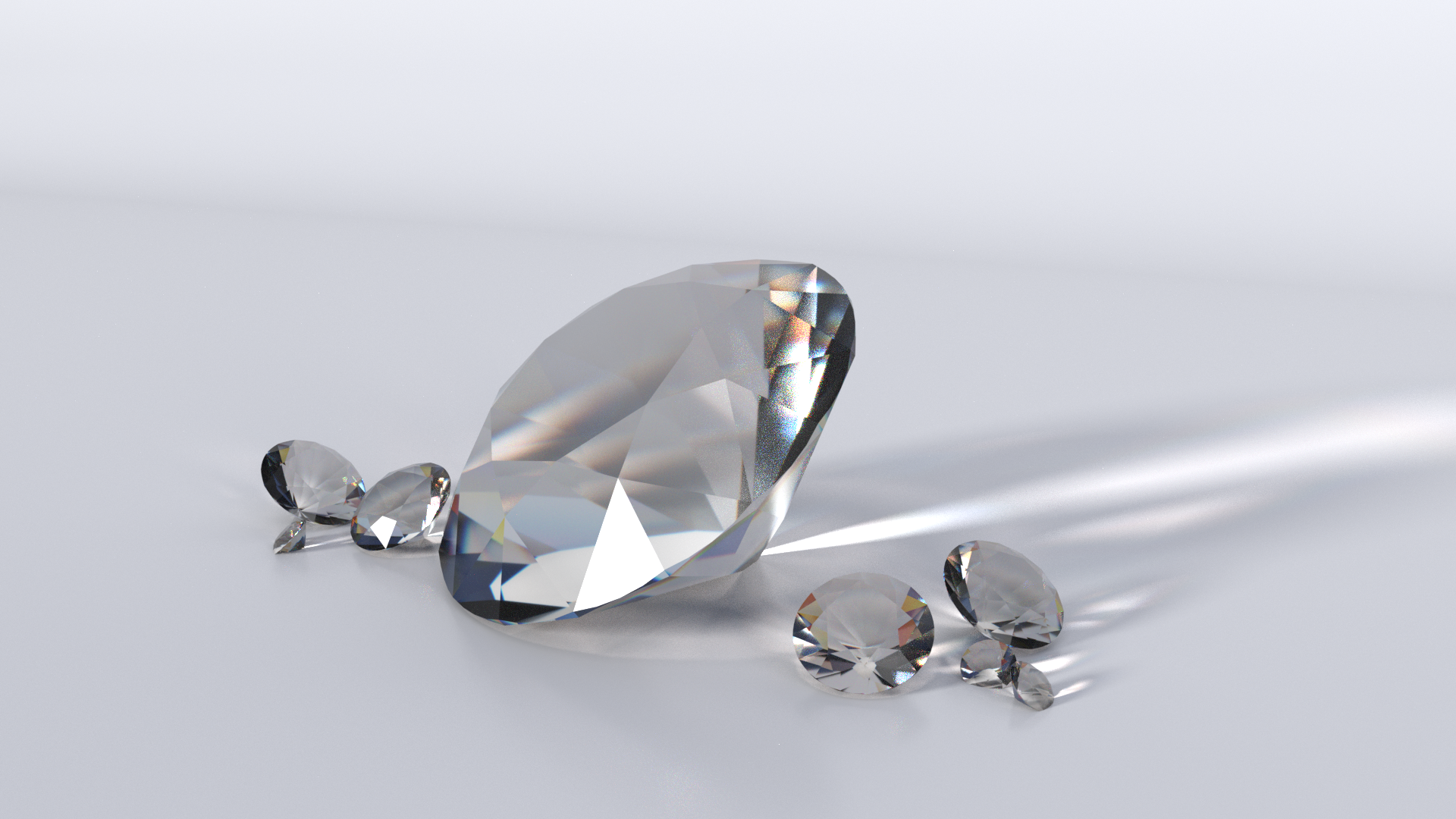 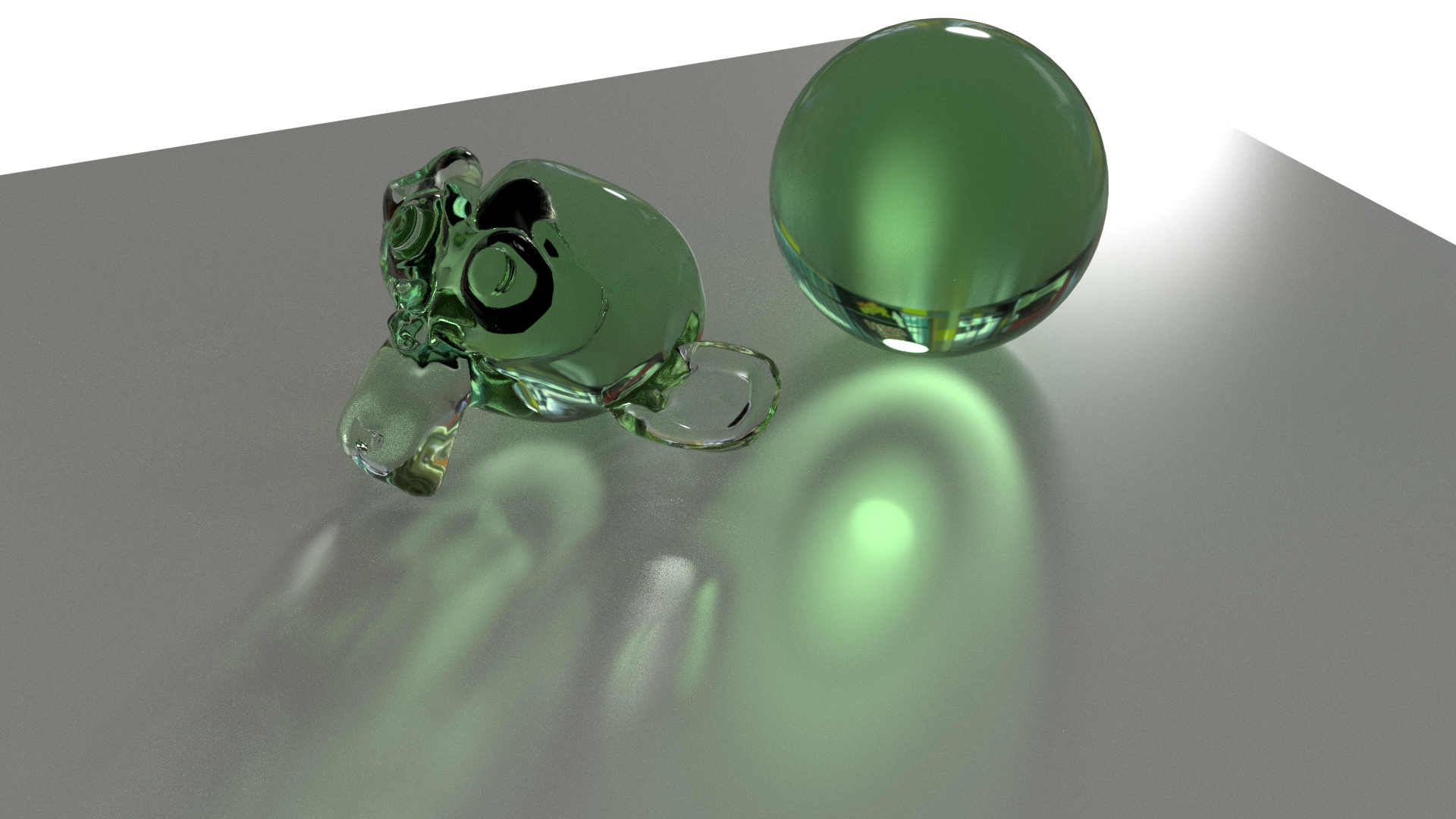