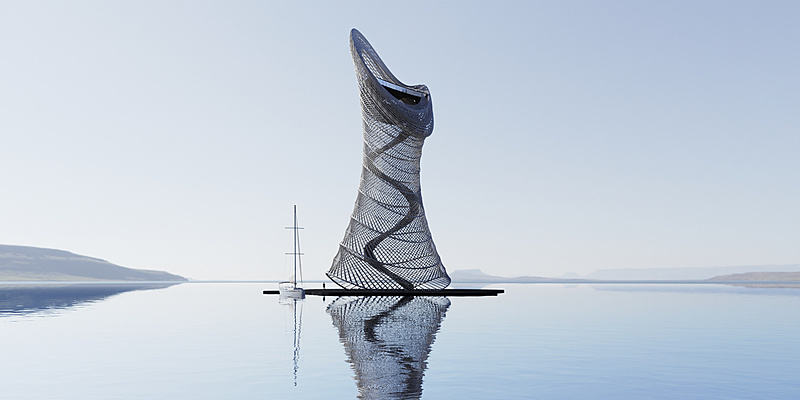 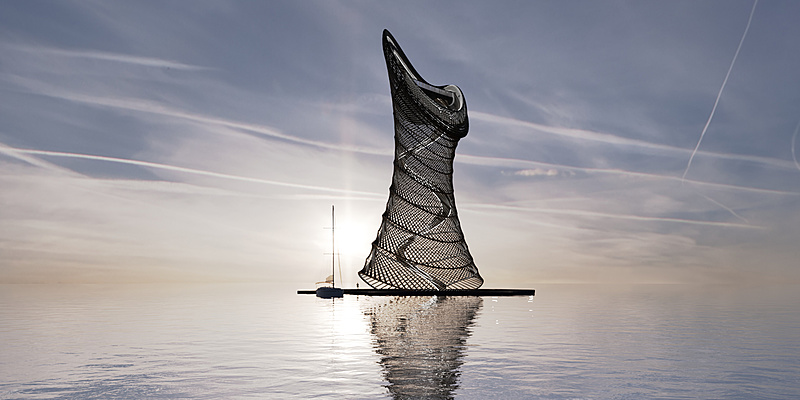 This is an observation tower modelled completely procedurally meaning that if you would like to adjust the look of it, it can be modifier just through the modifier inputs.

The stairs are also procedural with a modifier stack.

This model could be useful to have sitting in a large park, an urban plaza, on a hill, overlooking a canyon. It can be useful to add more life to your scenes in multitude of ways. It can also be used as as a backdrop in sci-fi and futuristic urban scenes and even in post-apocalyptic environments.

Scene comes as shown with models, shaders, and and backdrop. The files does not include the boat and the human figure due to copyright licensing.