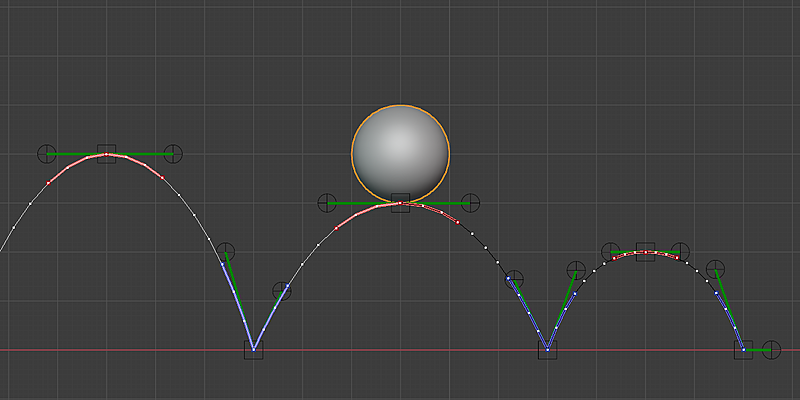 For more info, check out https://blenderartists.org/t/addon-editable-motion-trails-3d/1197906

To install the script, first unzip the folder. In Blender, Go to File > User Preferences , select Add-on Tab, then press Install Add-on and then select the appropriate python(.py) addon file. Enable it by selecting the checkbox. To enable it as default, press Save As Default. To create a trail, the button can be found in: 3D View -> UI Panel -> Animation-> Motion Trail 3D

If you have any questions, comments, or feedback, you can email me at [email protected]