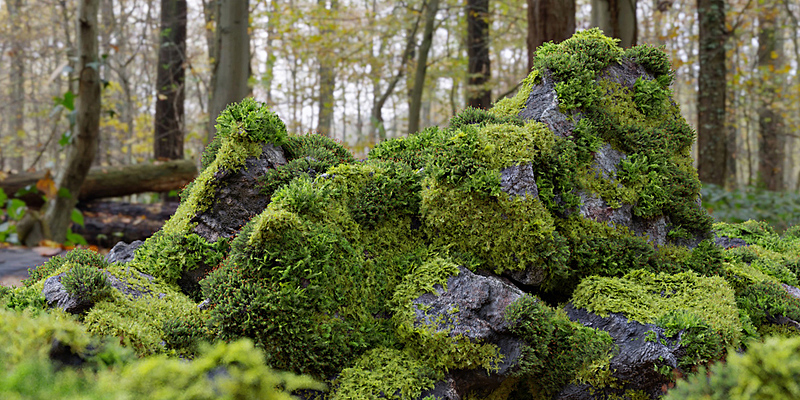 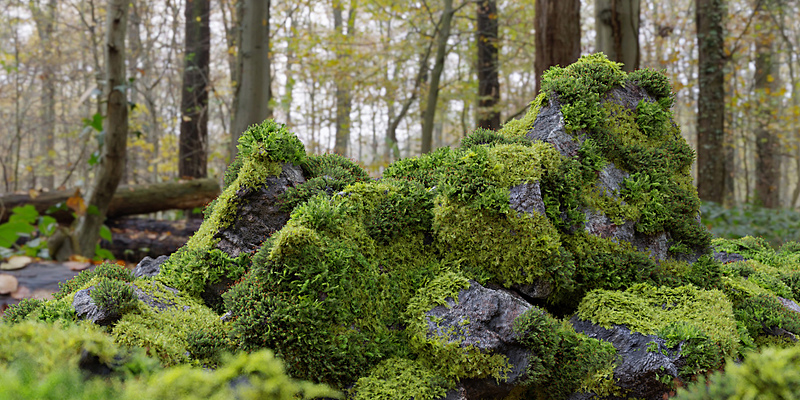 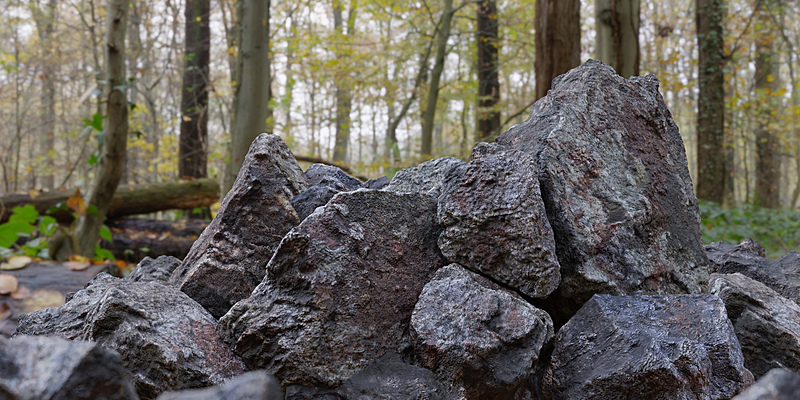 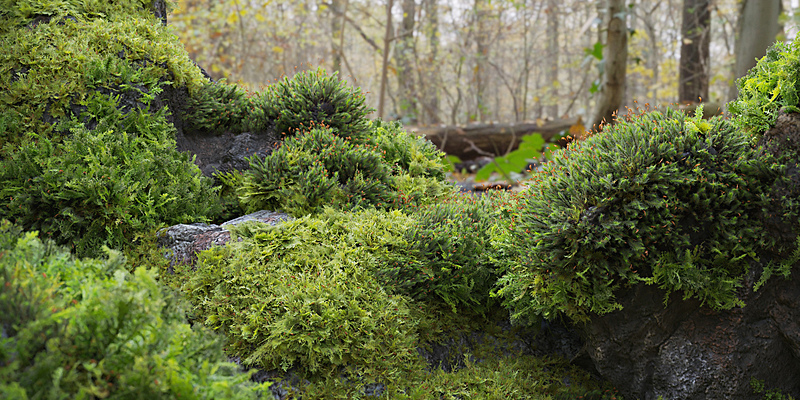 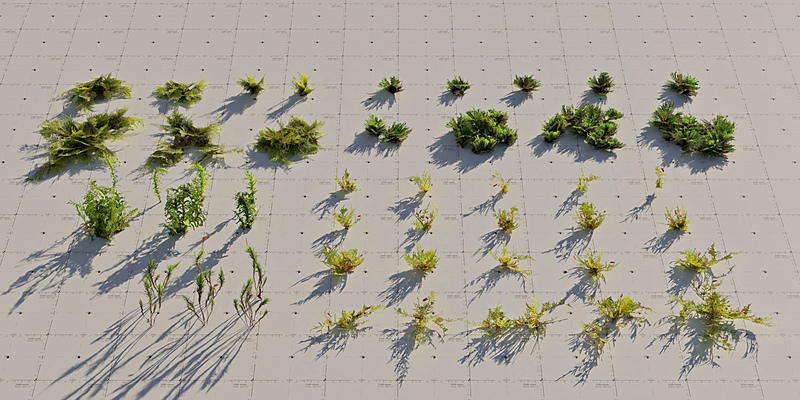 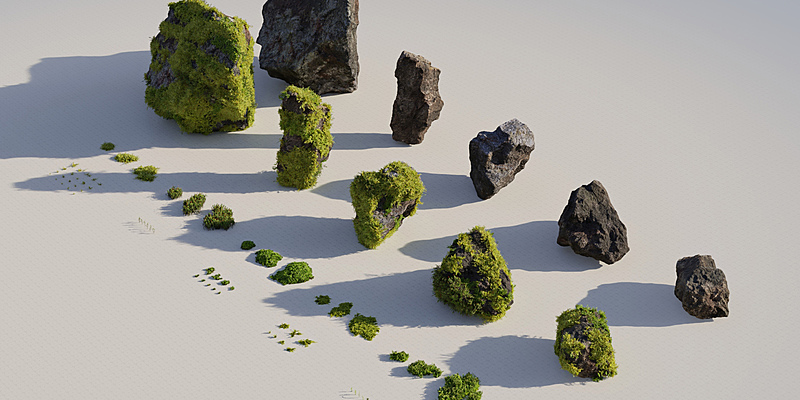 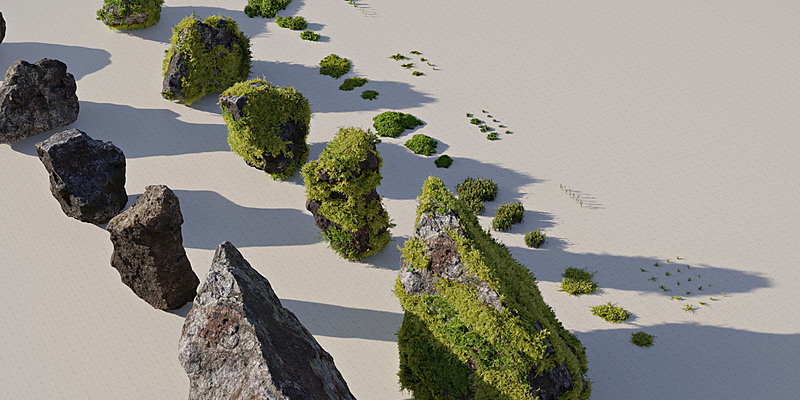 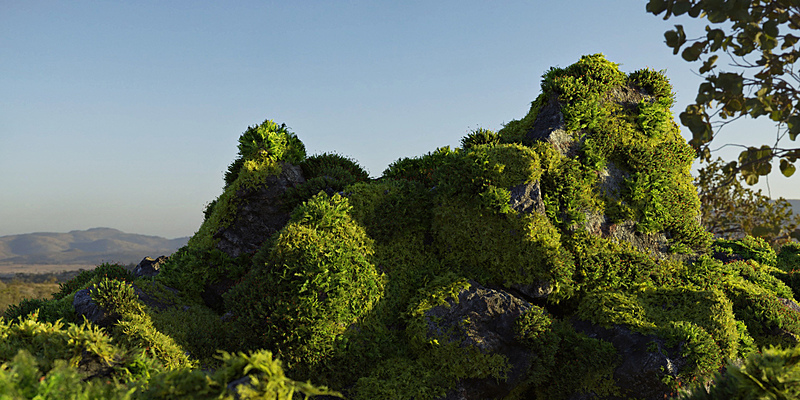 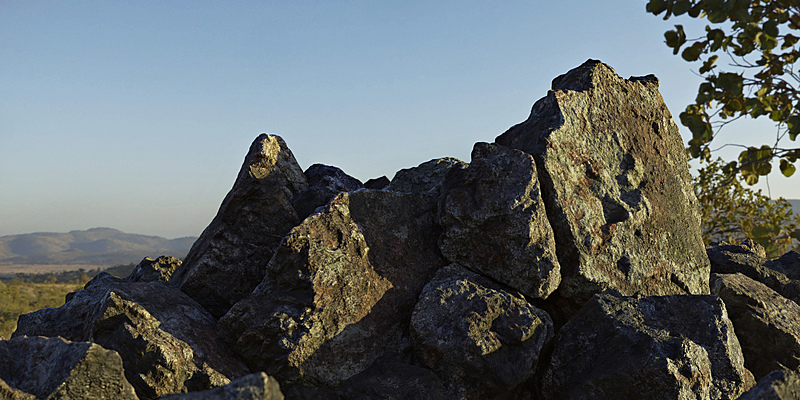 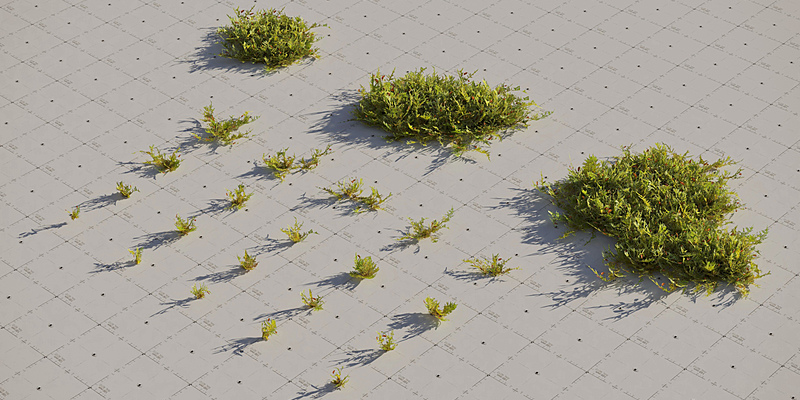 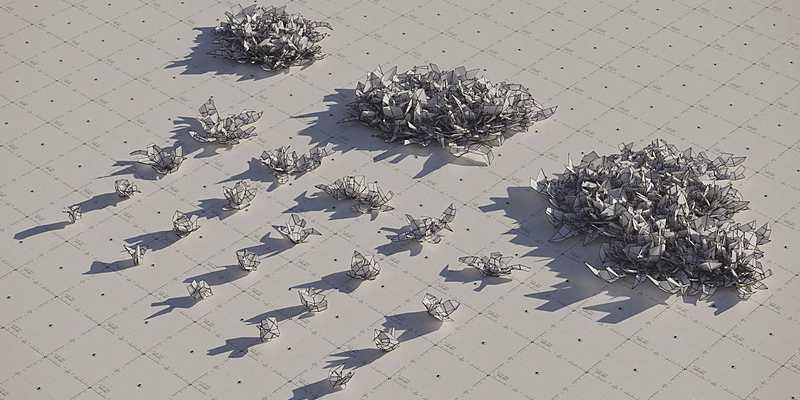 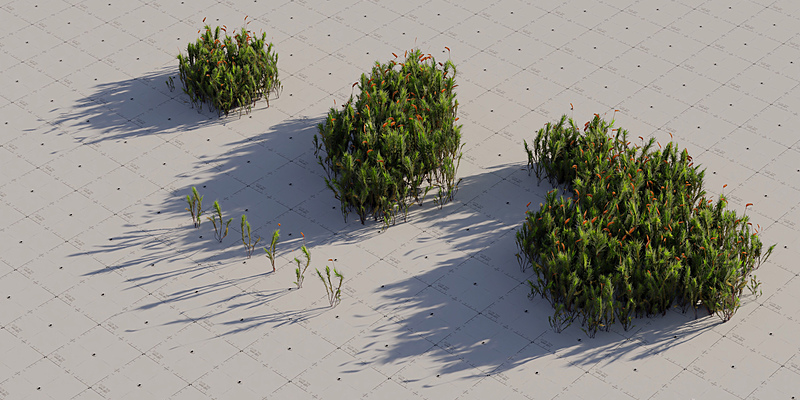 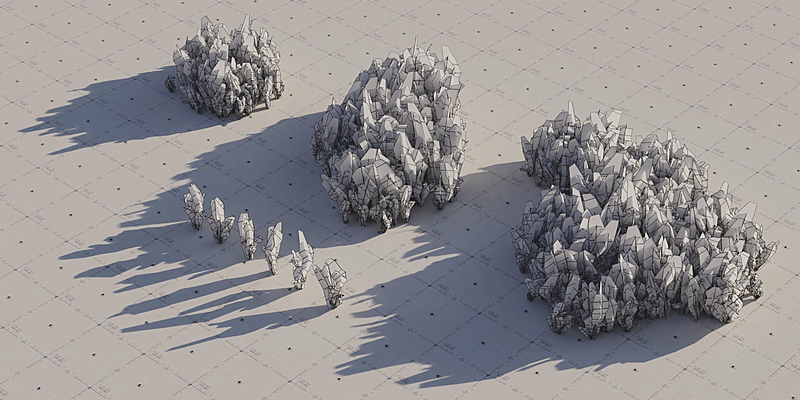 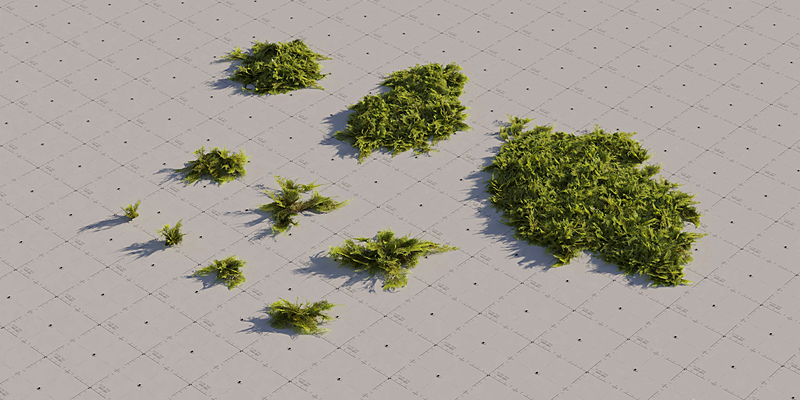 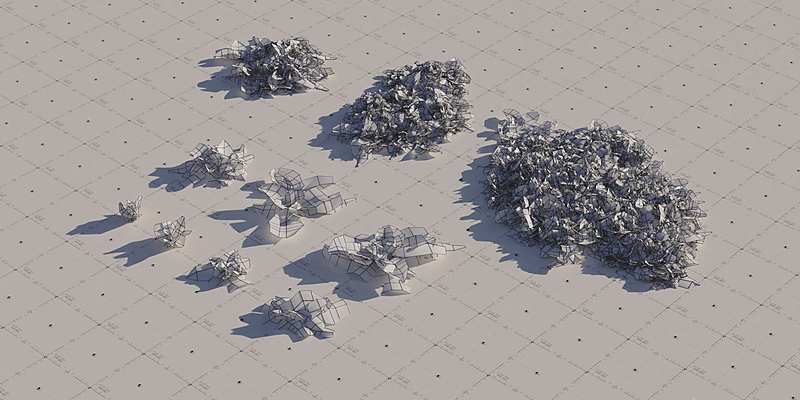 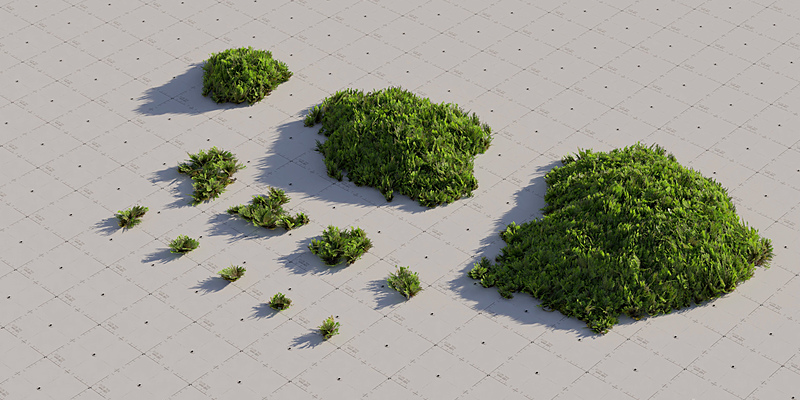 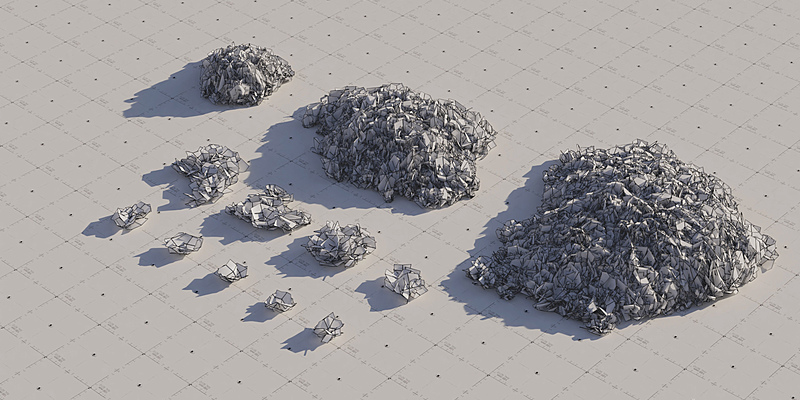 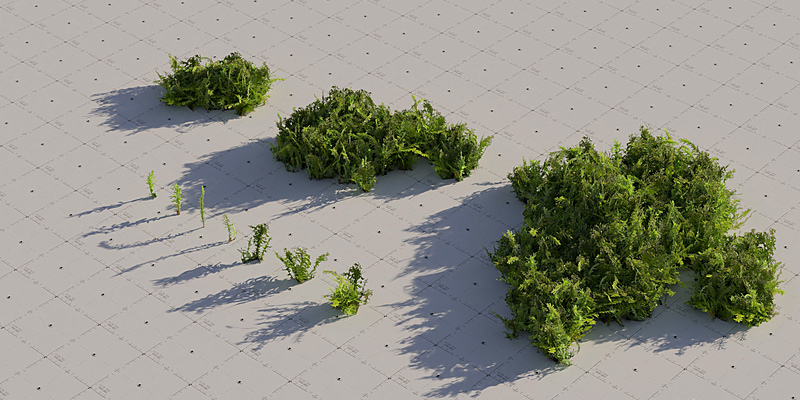 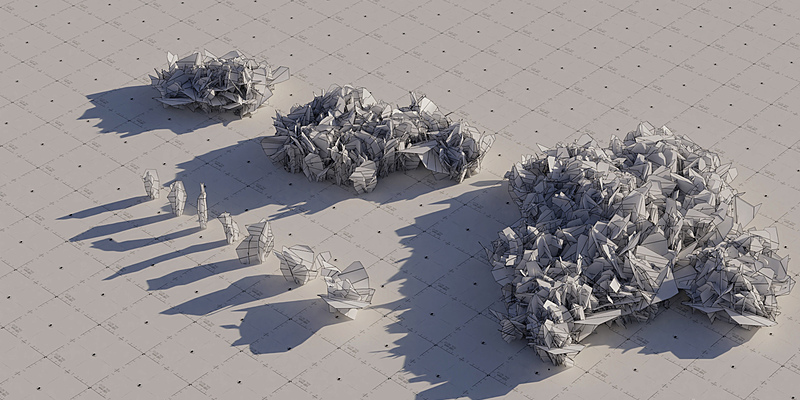 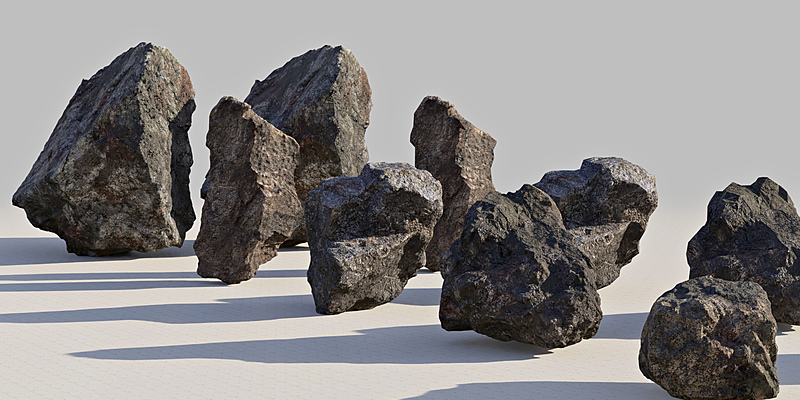 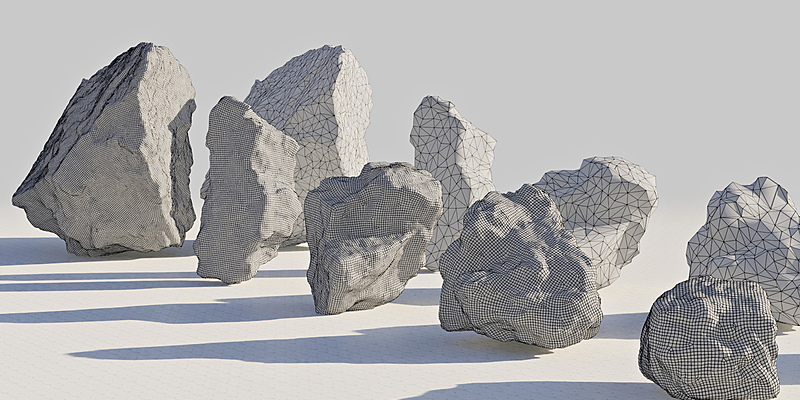 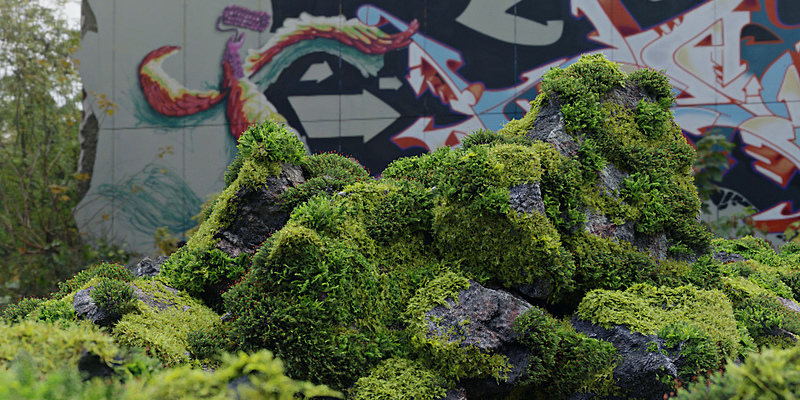 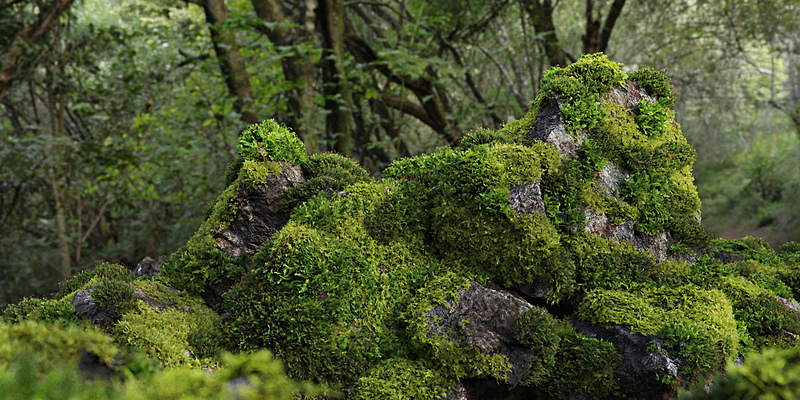 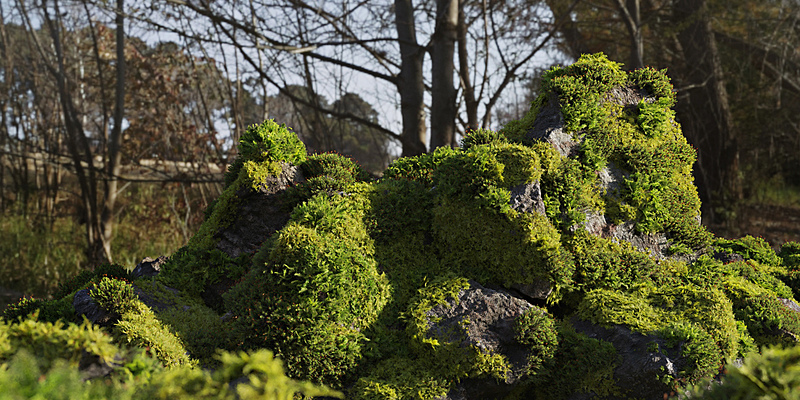 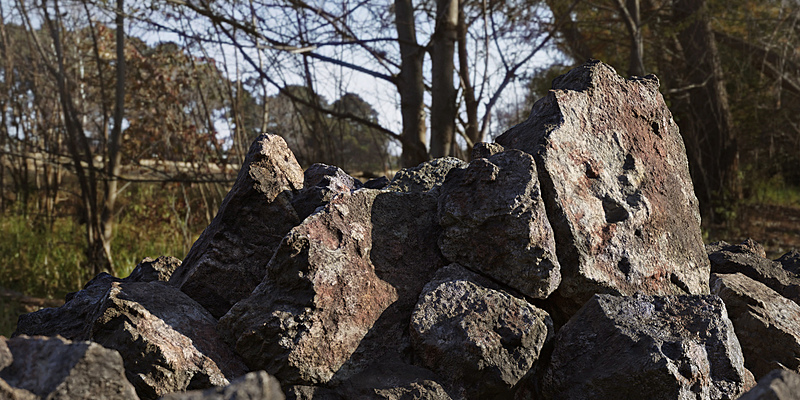 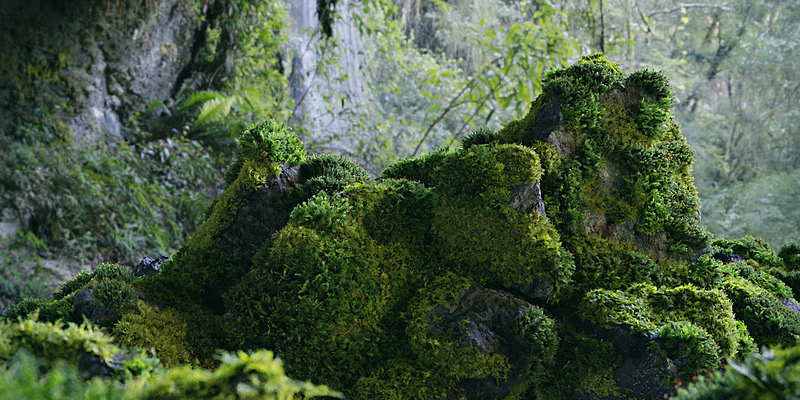 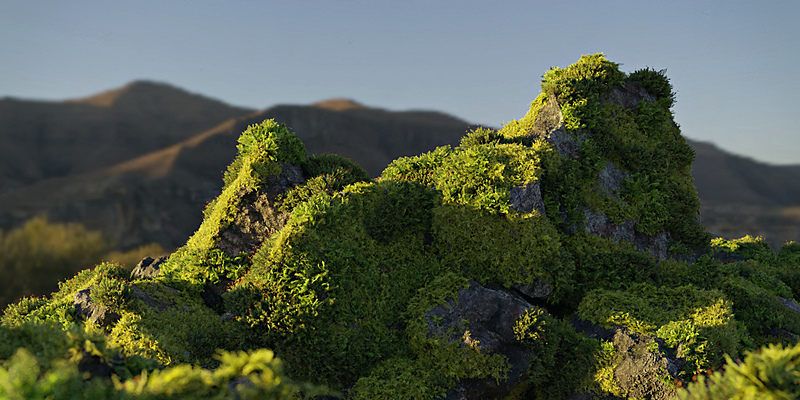 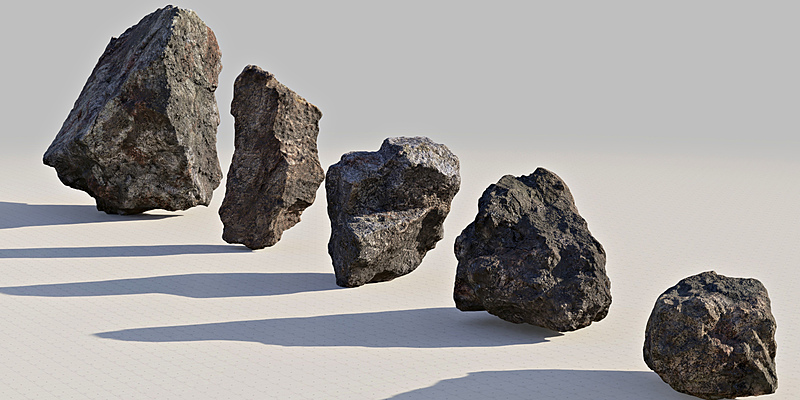 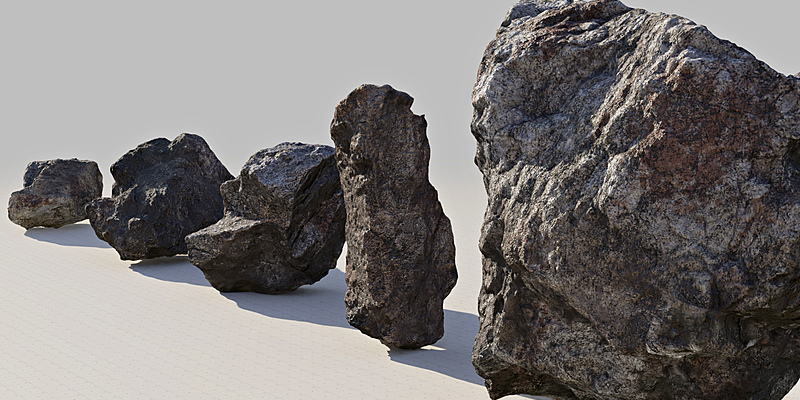 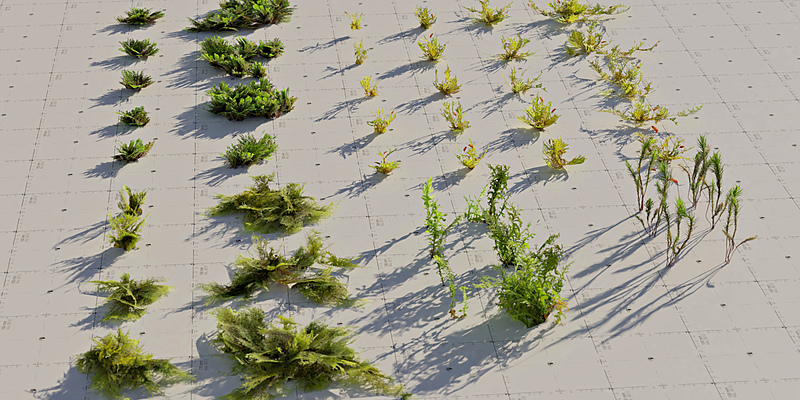 This scatter Asset Kit of moss species allows for the creation of complex mossy surfaces. For a nature like look I included seven different species and stones. A typical use case is that you load the included Moss_ScatterElements as assets to emit them as instanced particles or use any other technique to scatter them around as instances. The included forrest scene is ready to render in Blender Cycles, here I distributed the Moss Scatter Elements via procedurals. Using this technique will save you a lot of memory, of course you are free to build unique meshes from it too. I included some ready populated stones and moss patches as you can see in the previews, those are high poly and meant to give an unique touch to your scenes without much effort. The Stones are included as a low poly variant too. You should be able to use the Moss Scatter Elements and low poly stones in game engines with the built in population tools. Since the moss and stones are based on only two PBR materials you can easily customize them. I included 4k and 2k texture sets, the stones even come in 8k, two HDR Environments are included too.

All meshes are clean and ready for subdivision, the low poly variants are triangulated for game engines. Scatter the moss in your scenes or place it hand, these assets are a great tool to add live and detail to scenes! Below you find a list of the contents.

Textures: All follwing textures come in 4k and 2k