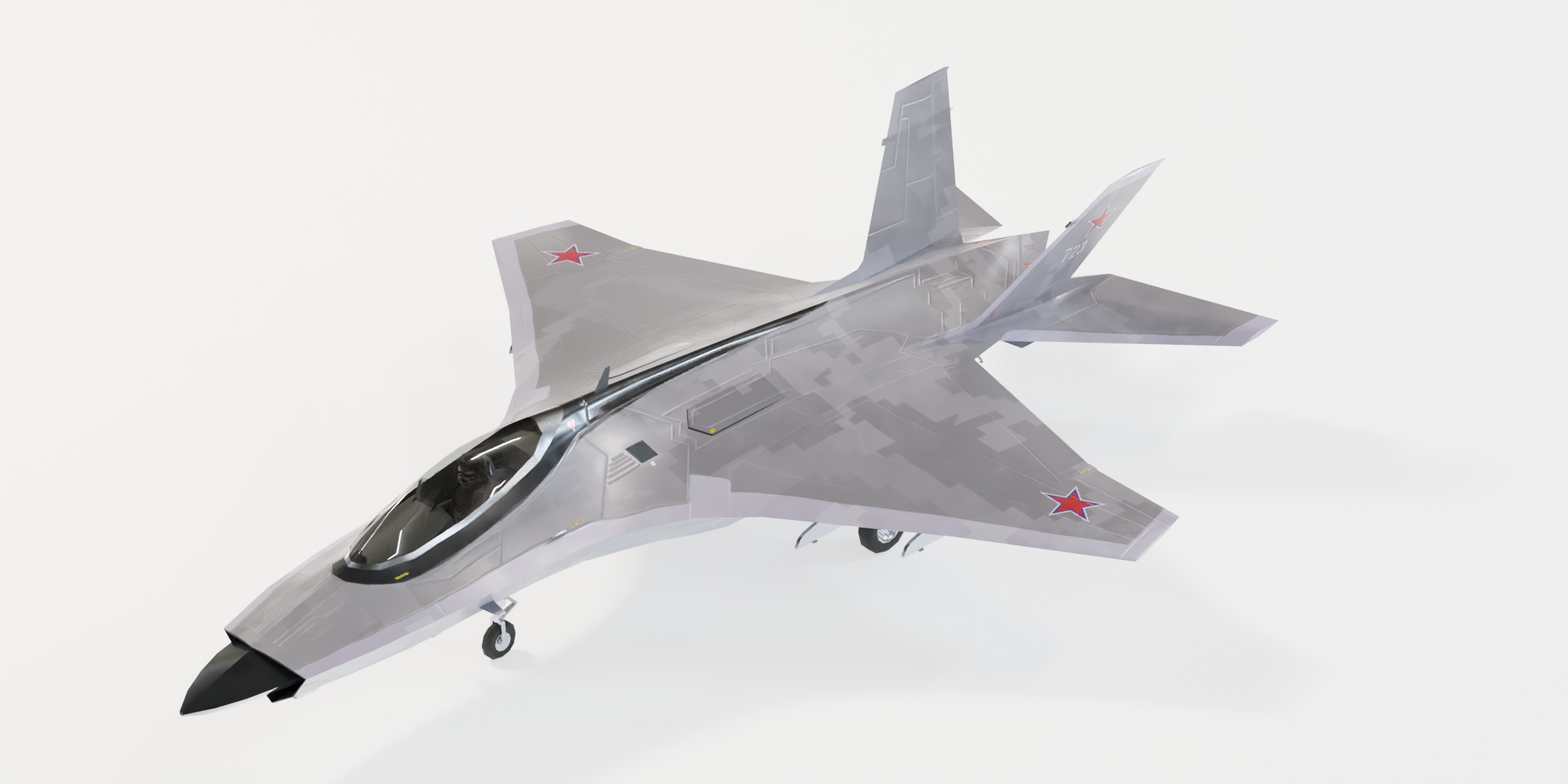 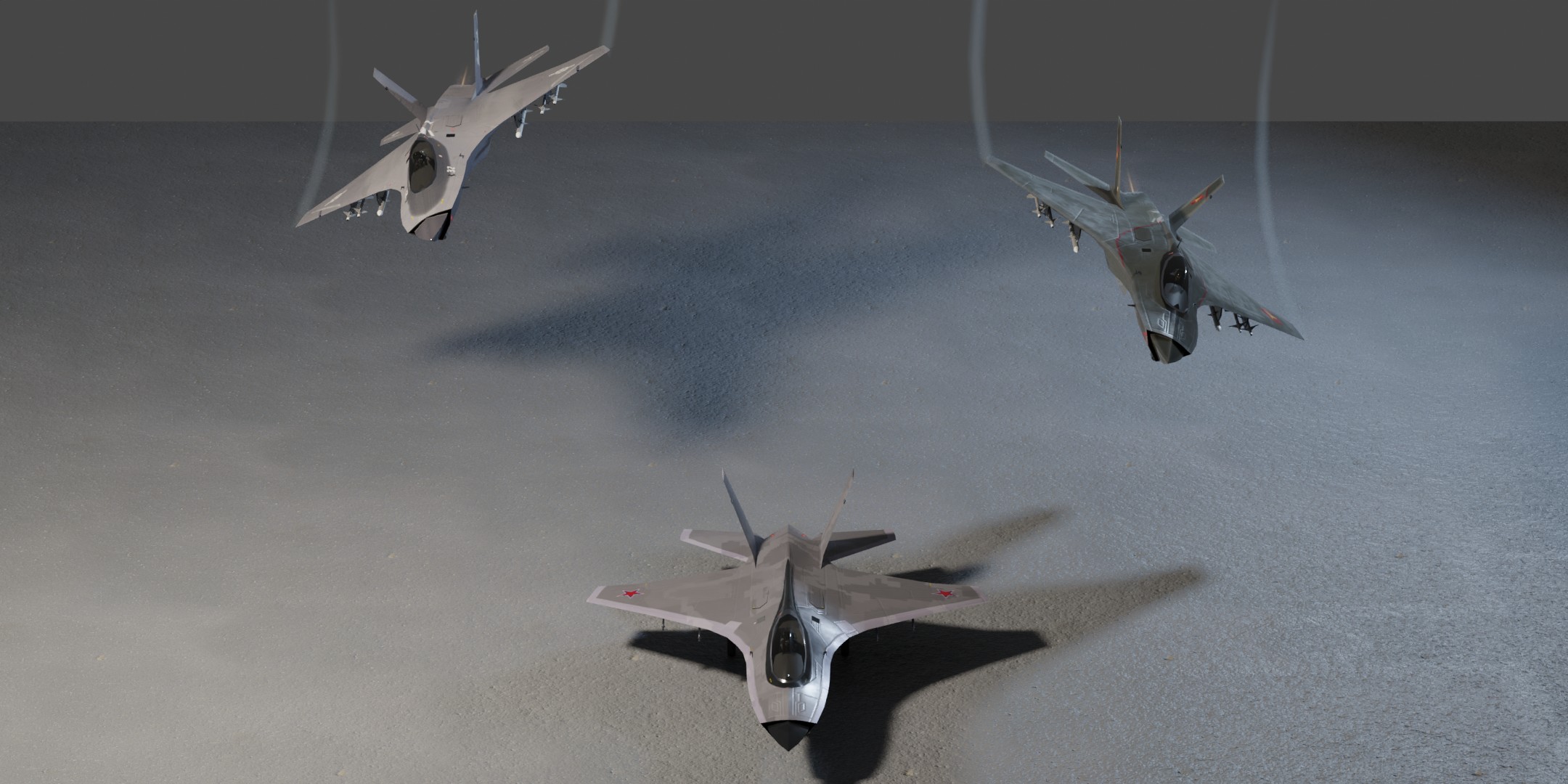 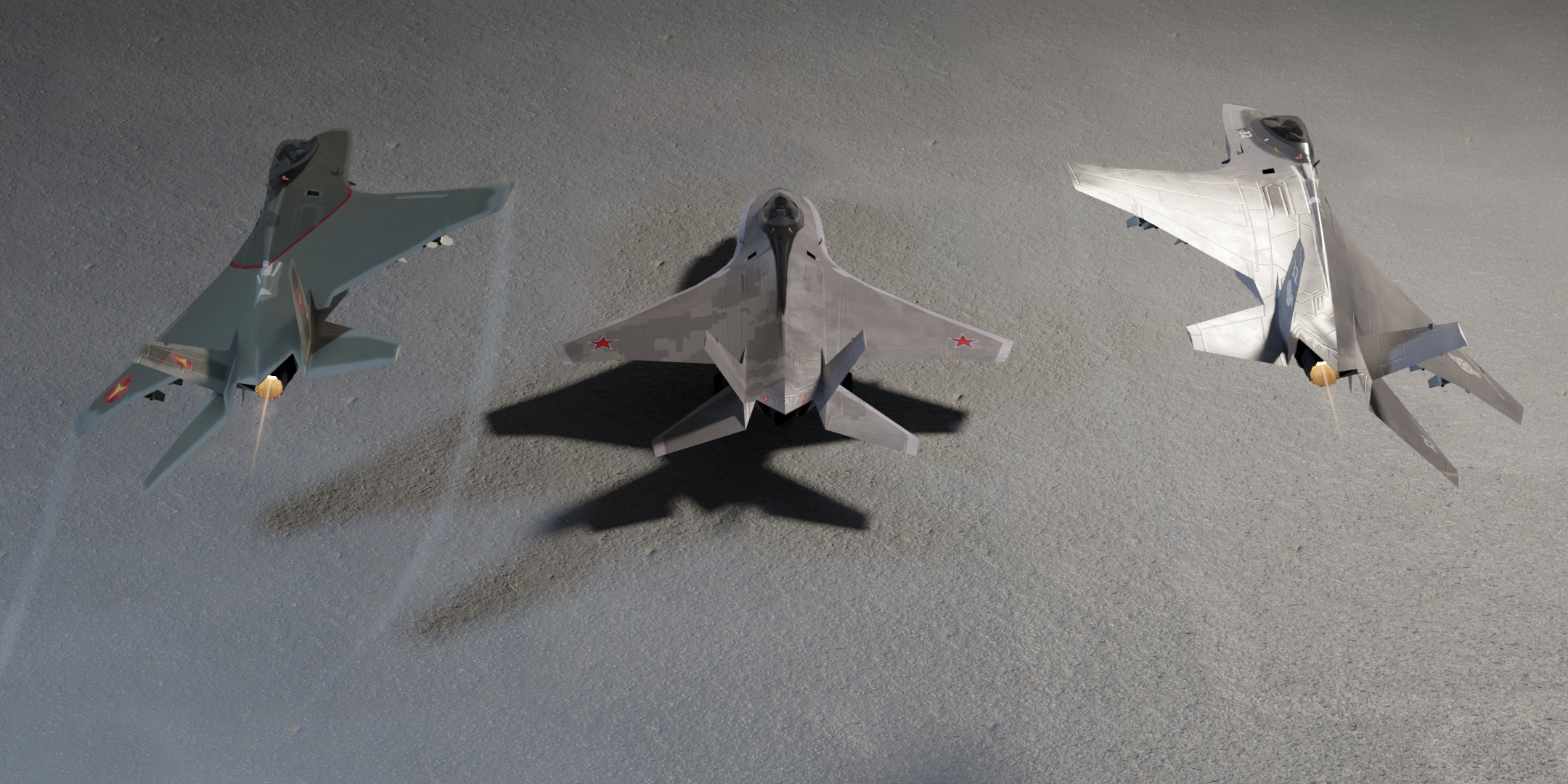 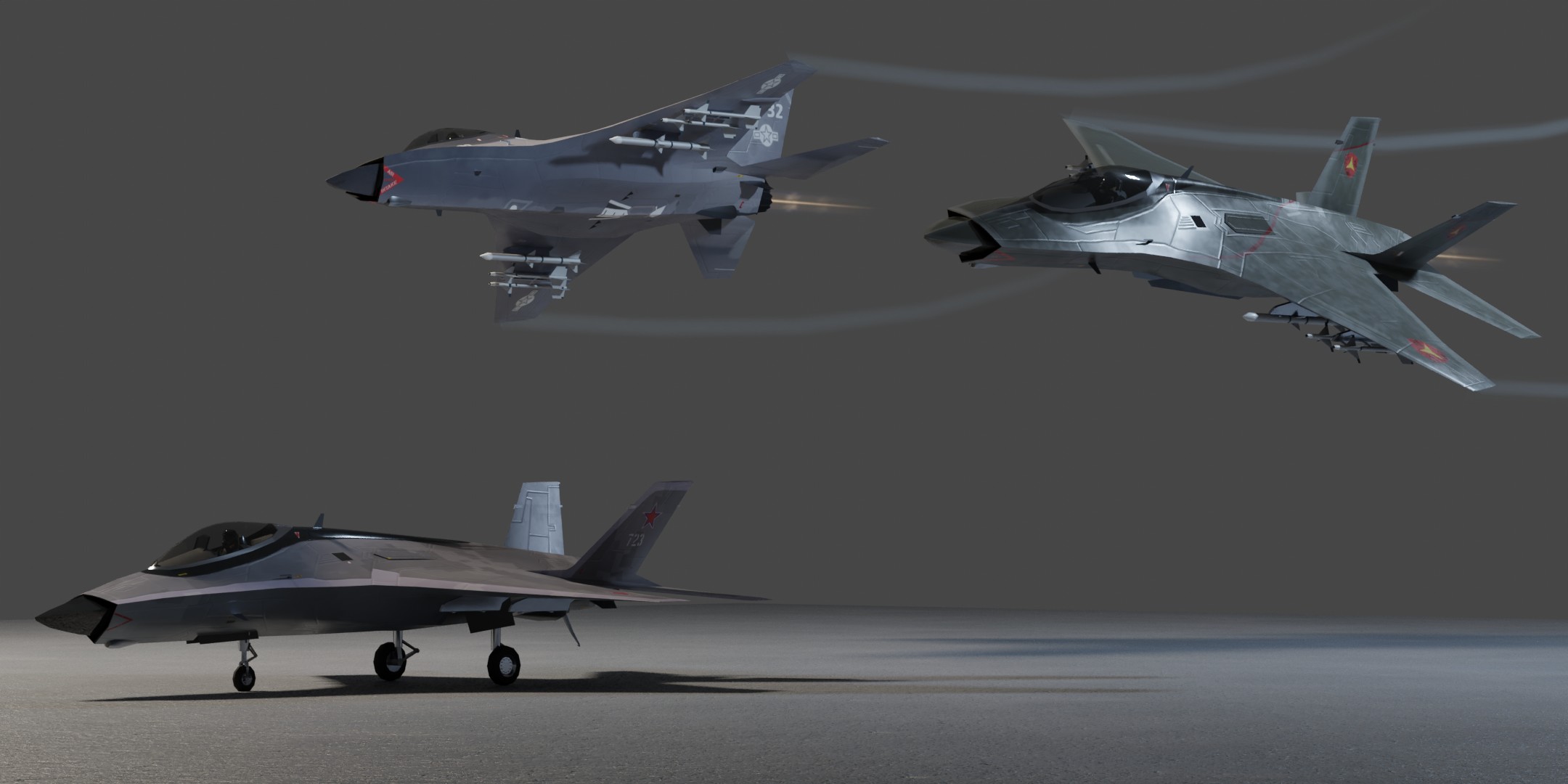 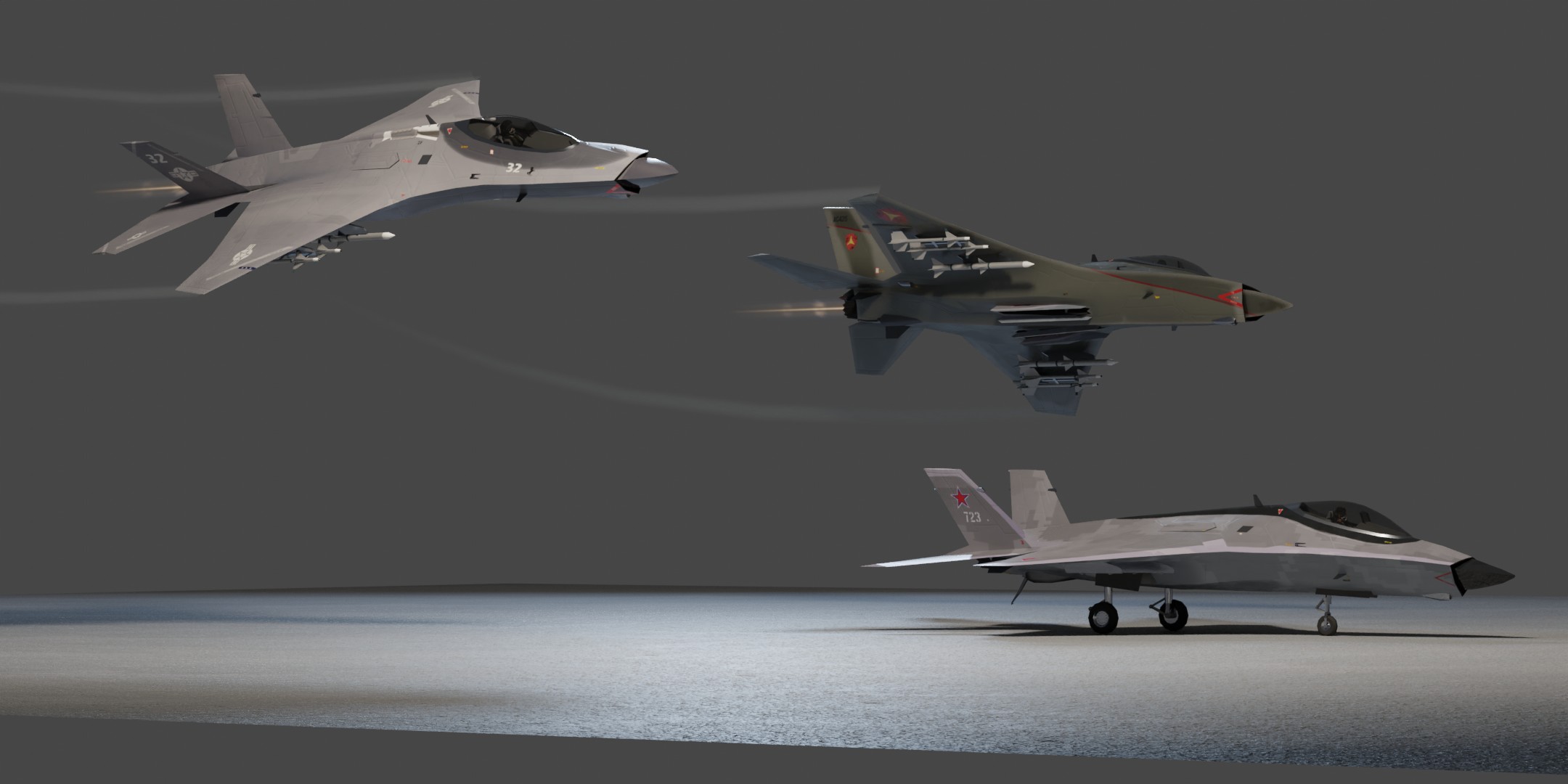 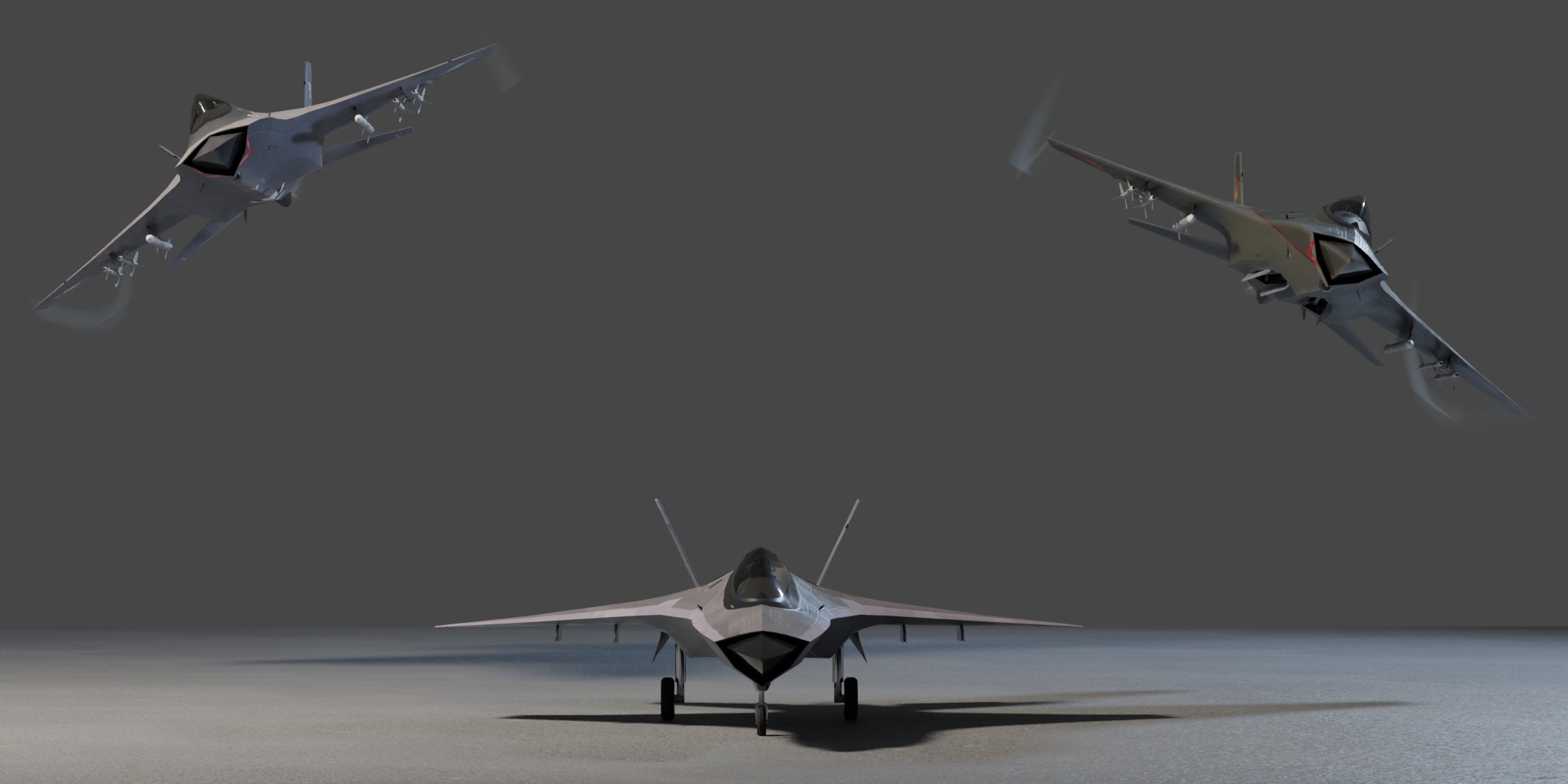 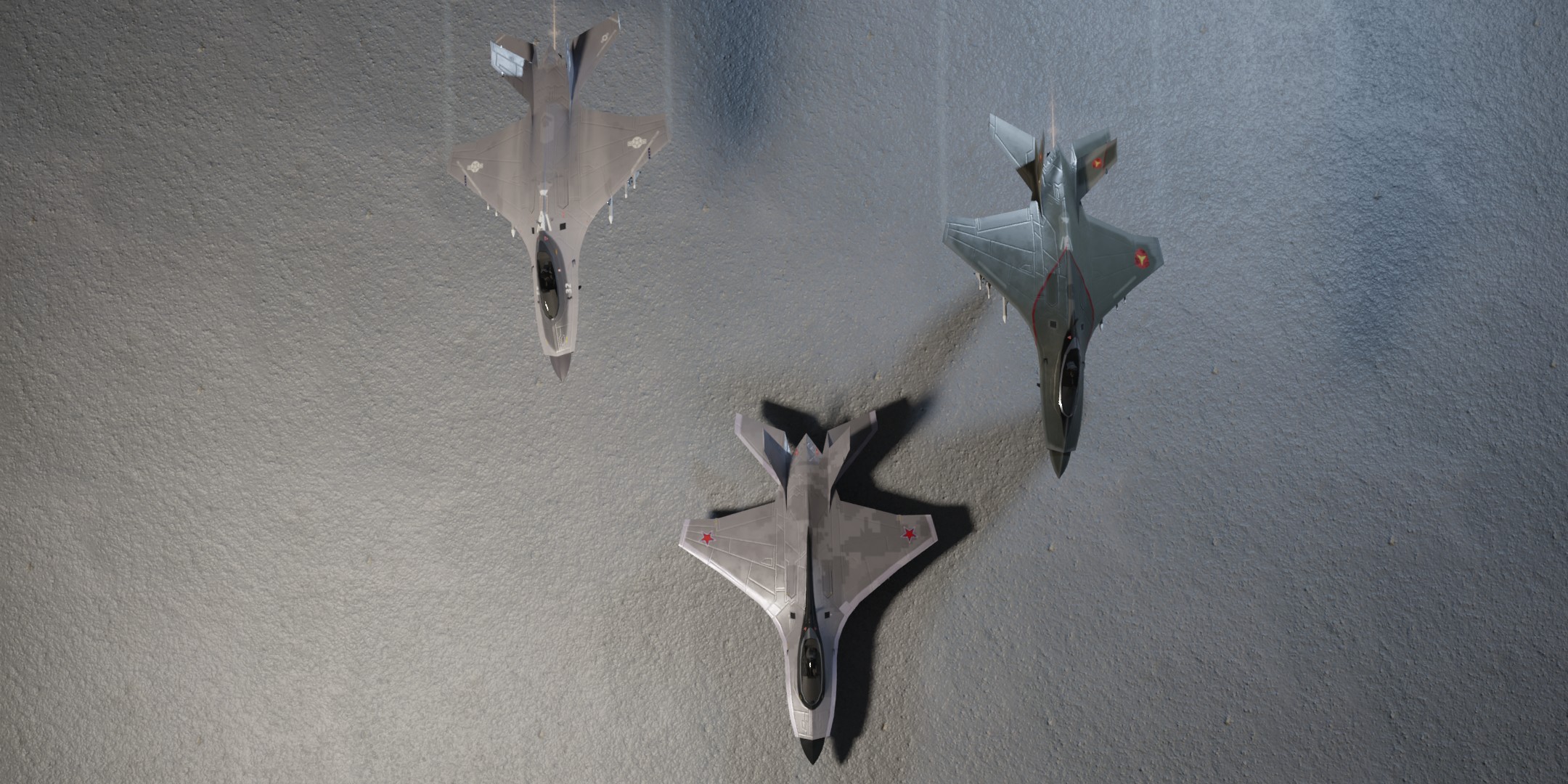 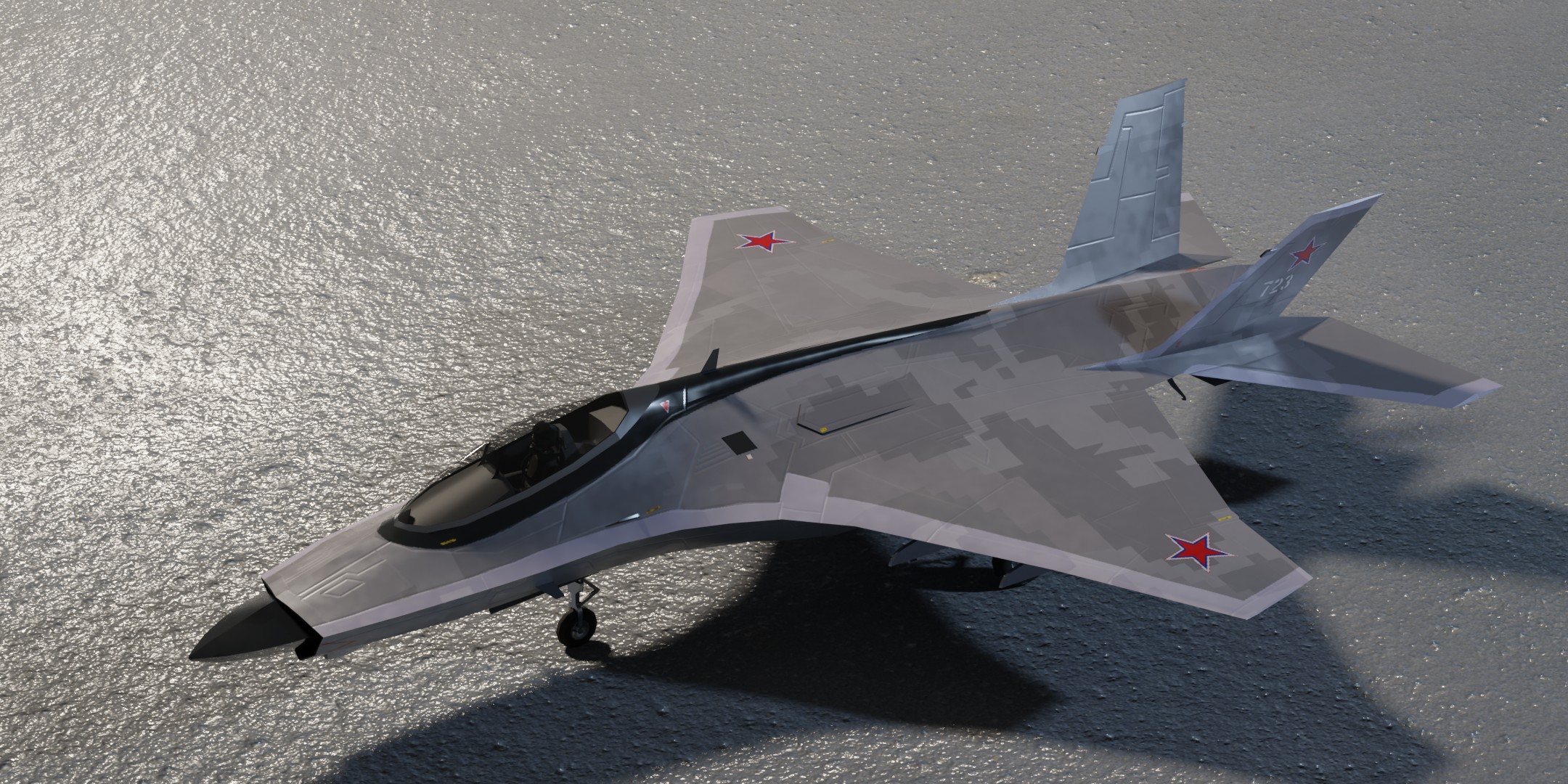 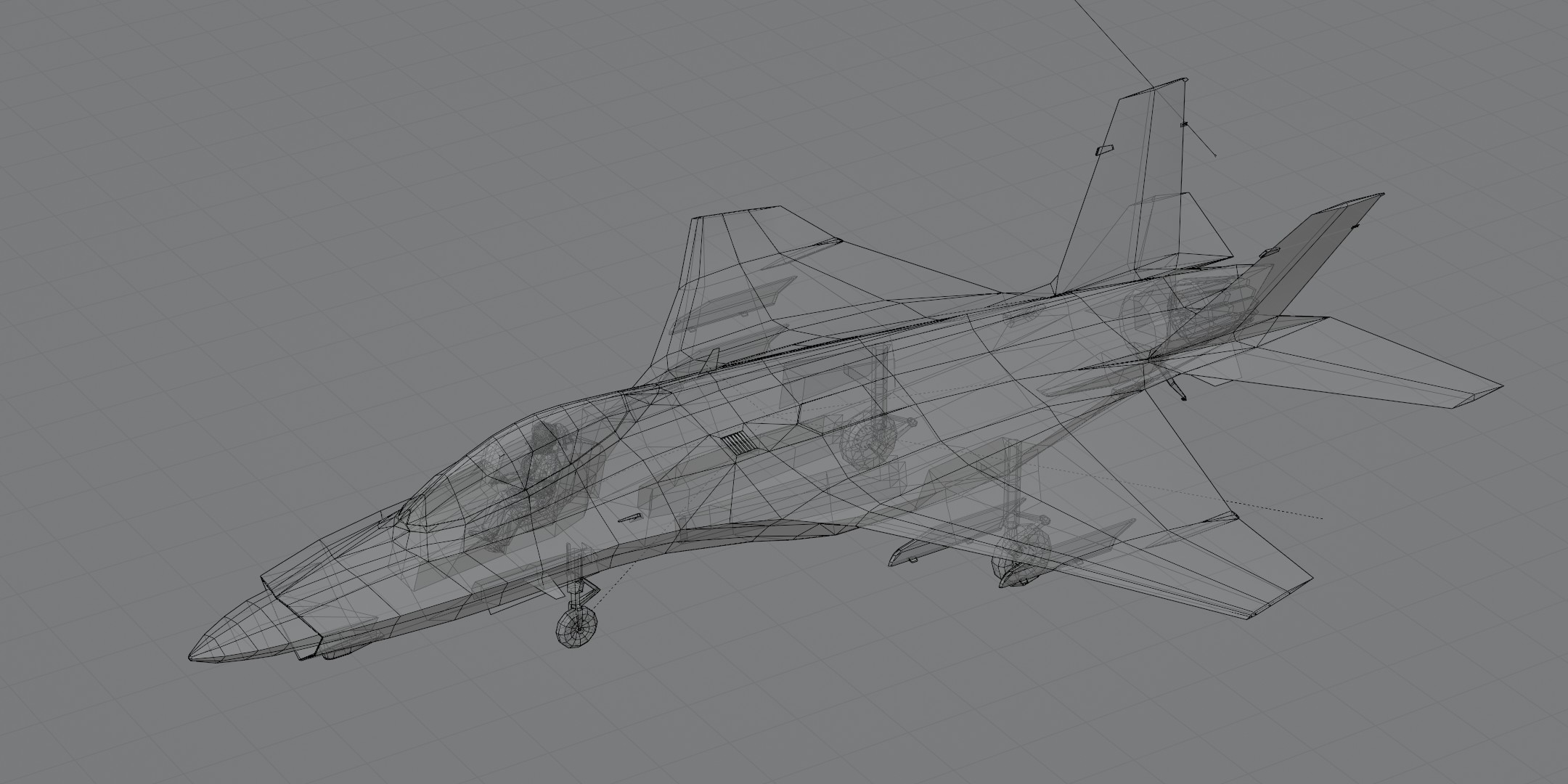 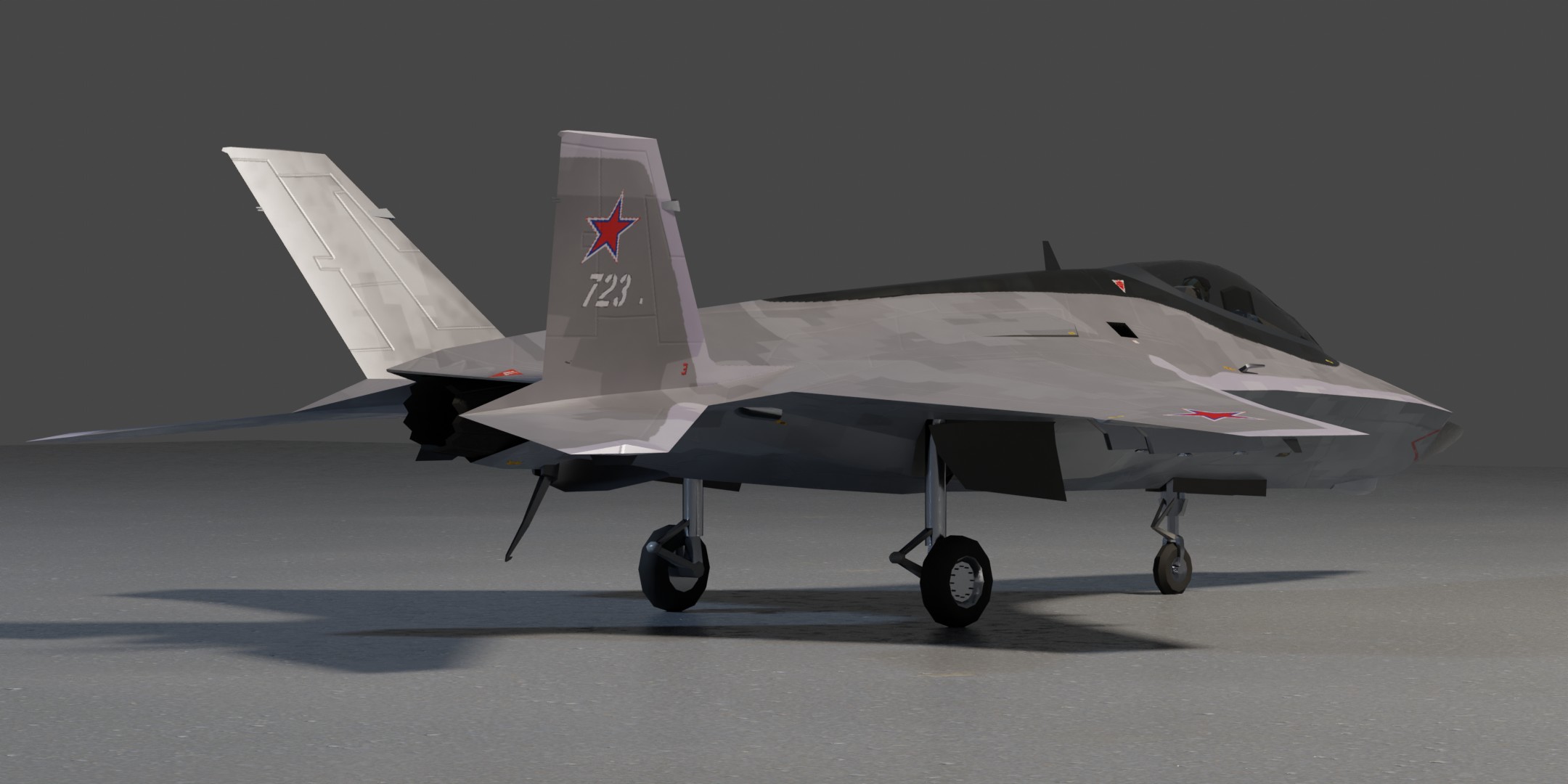 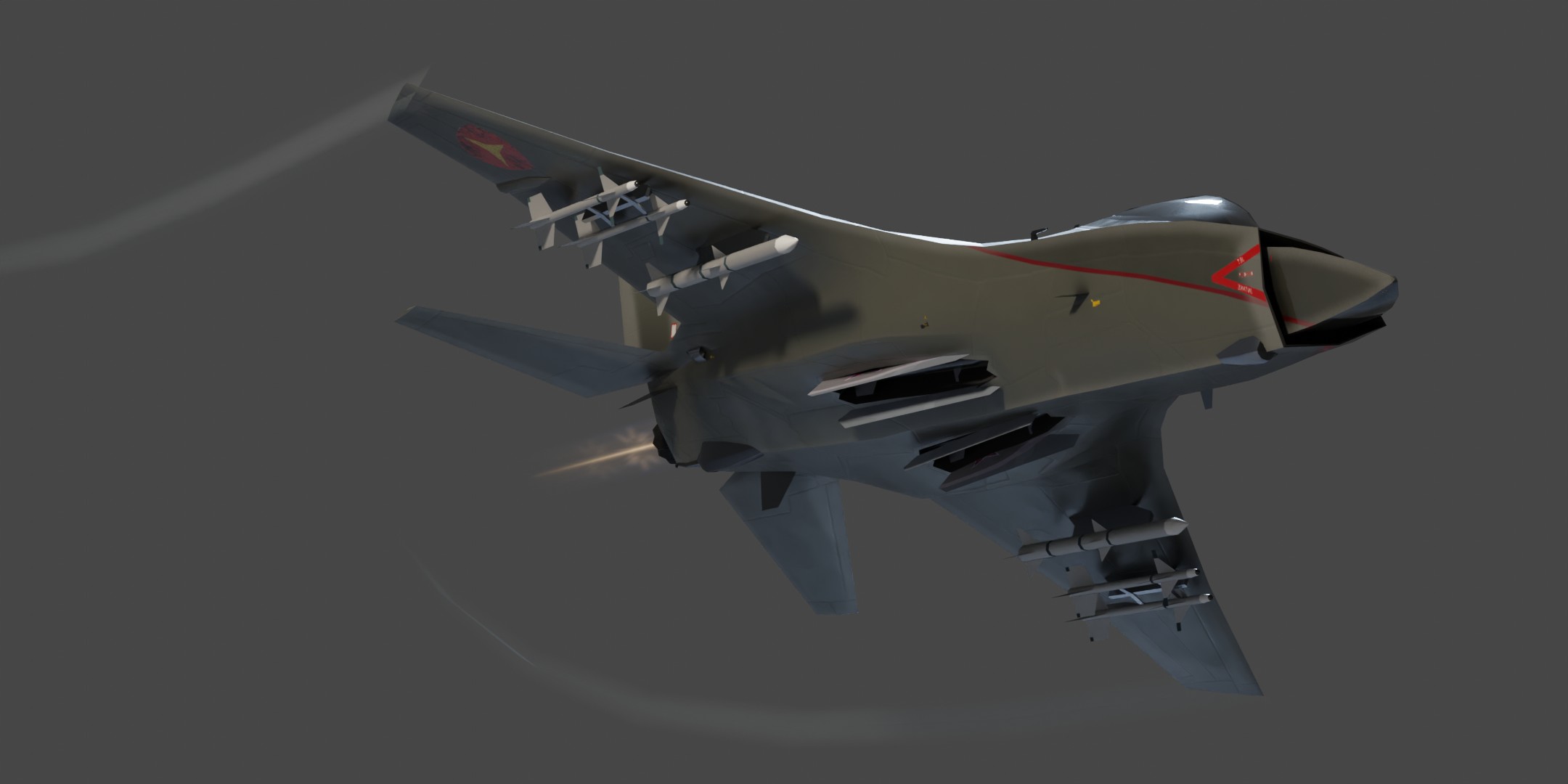 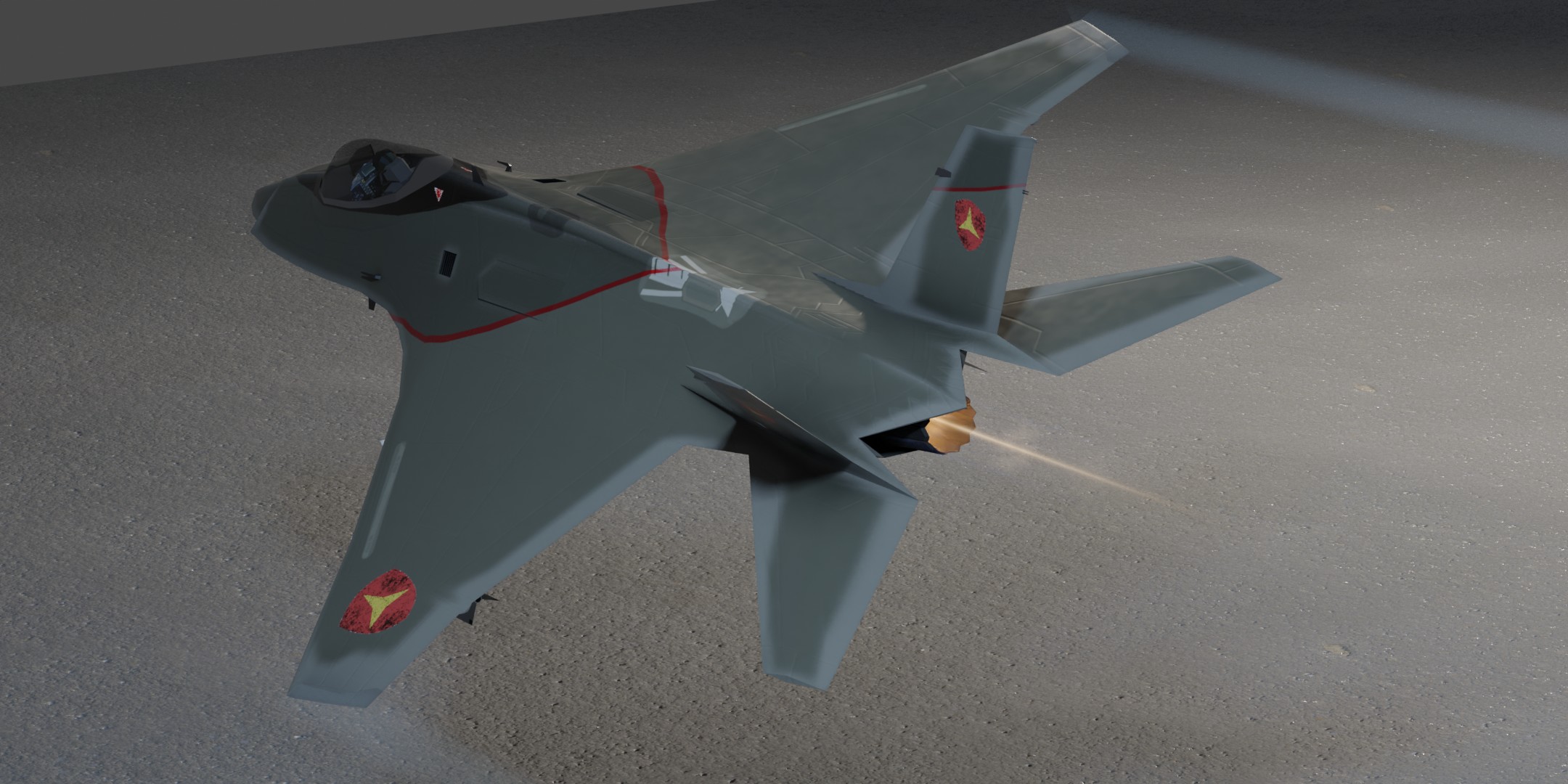 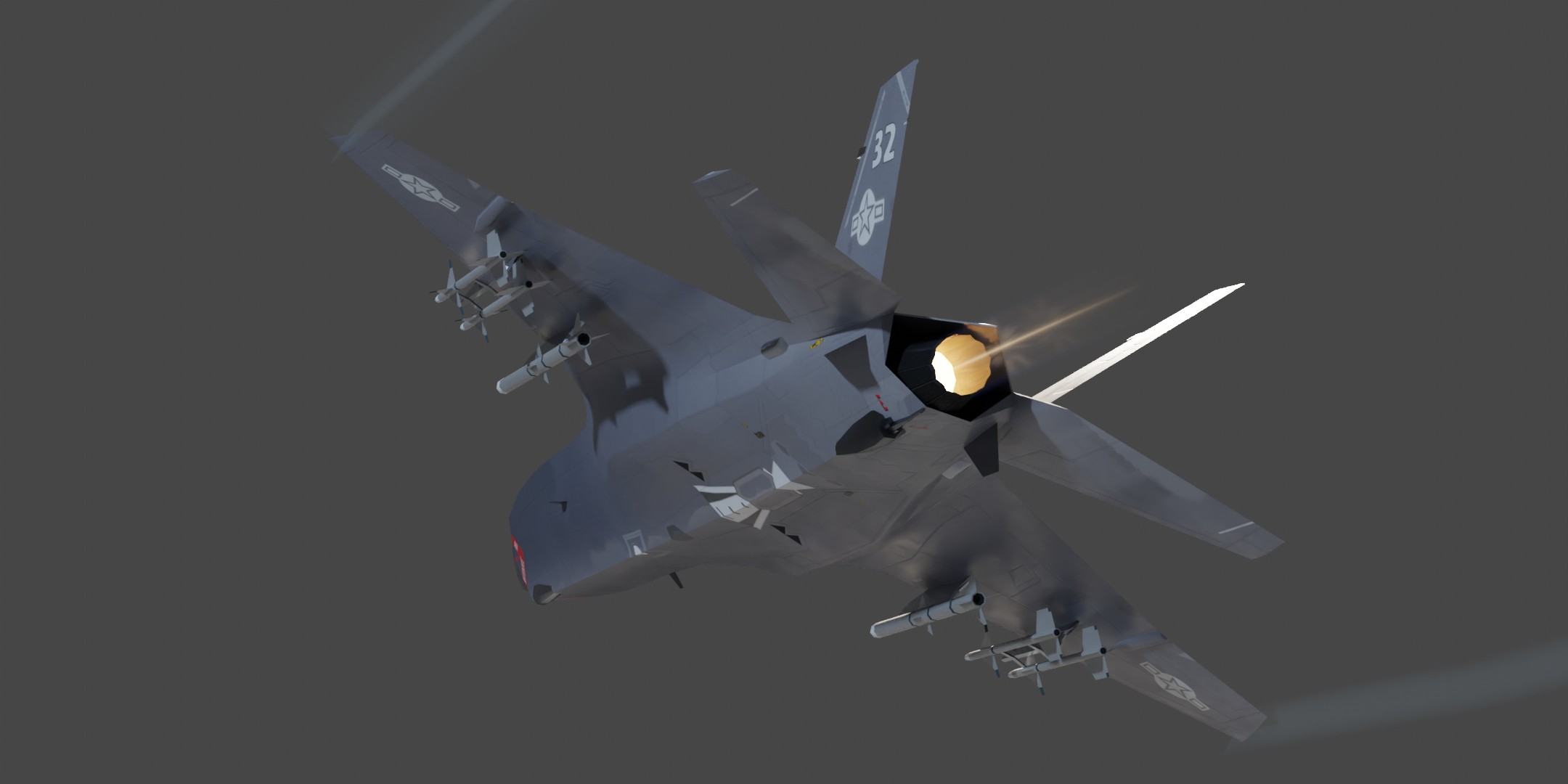 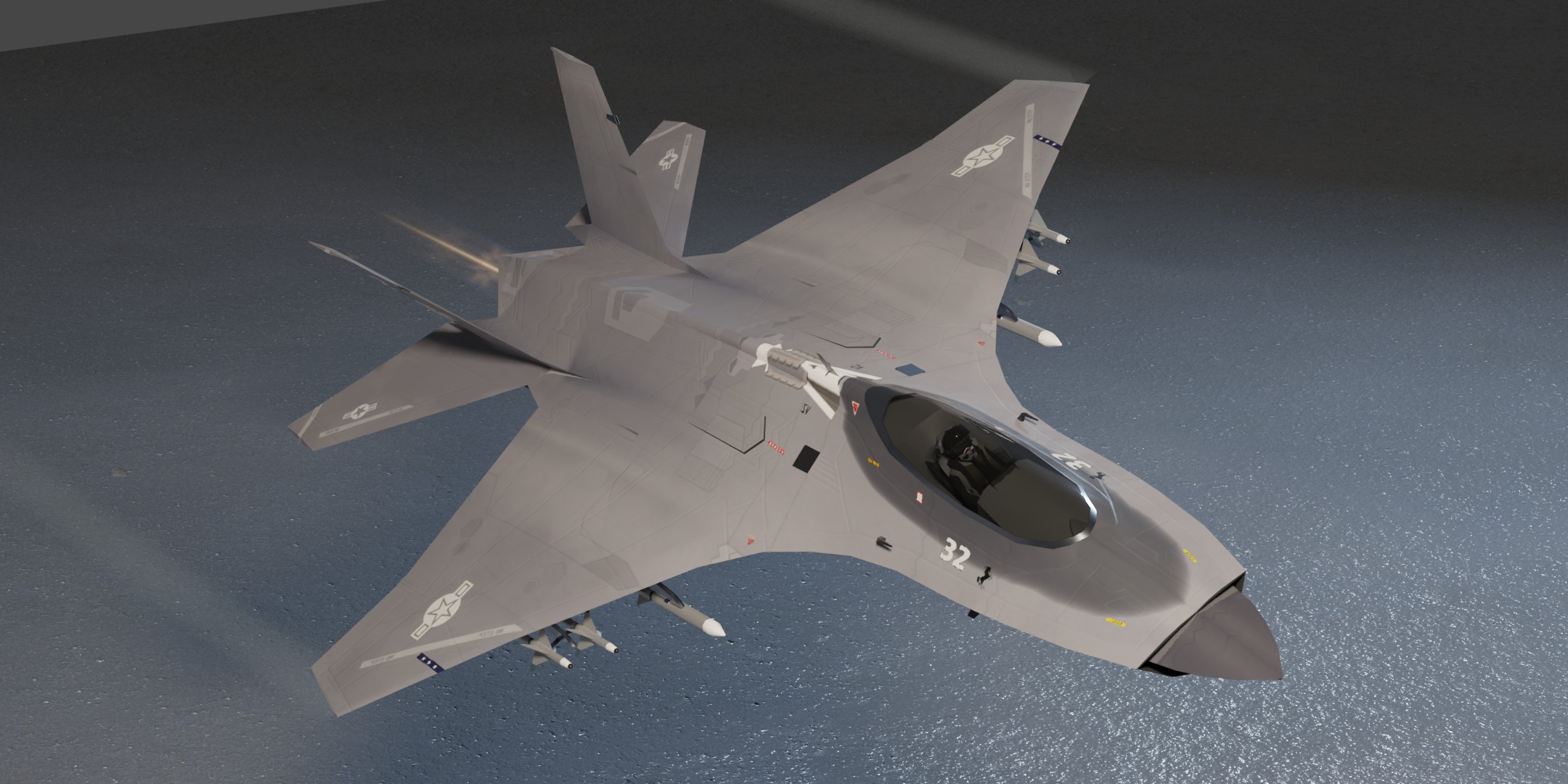 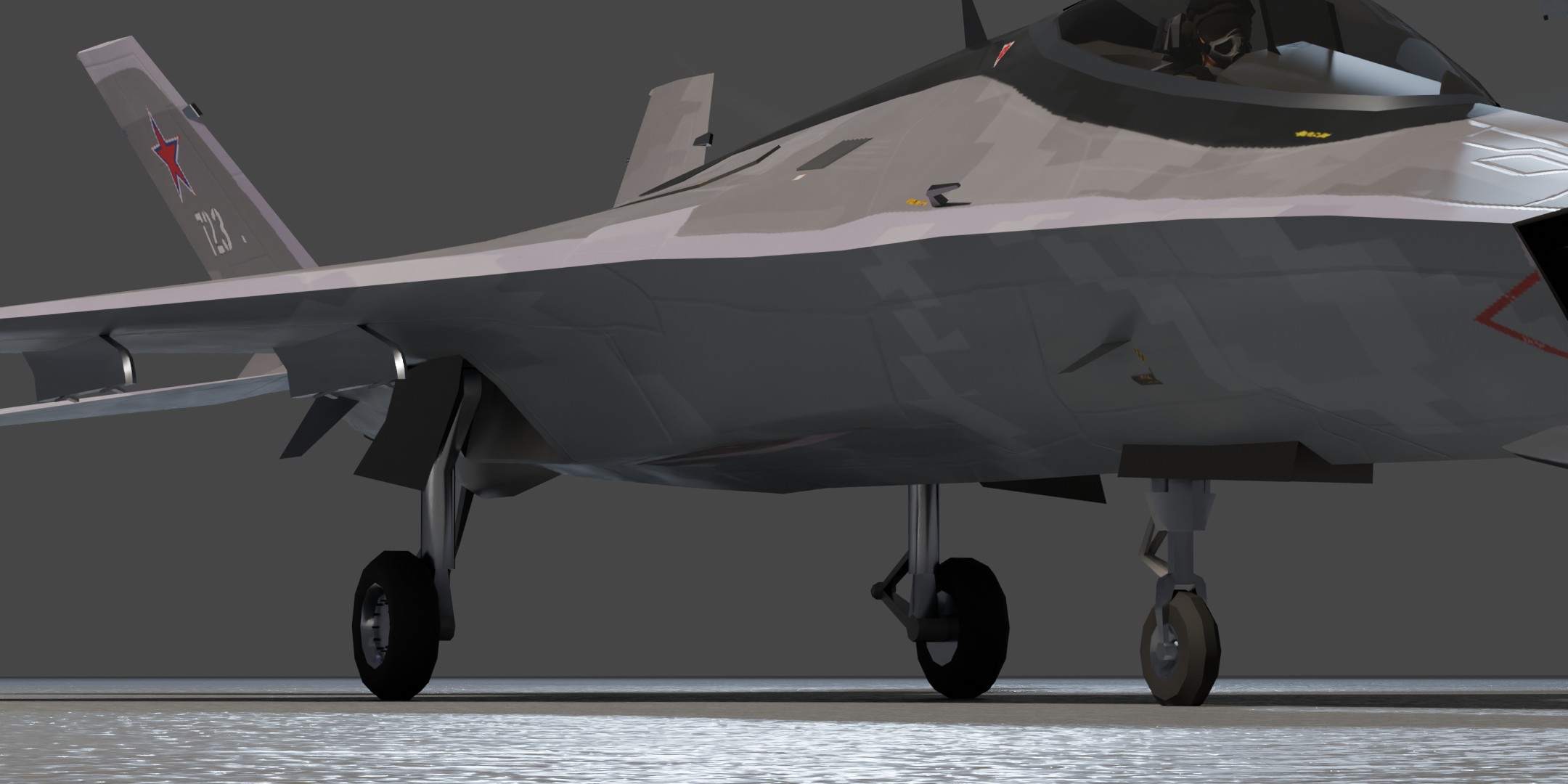 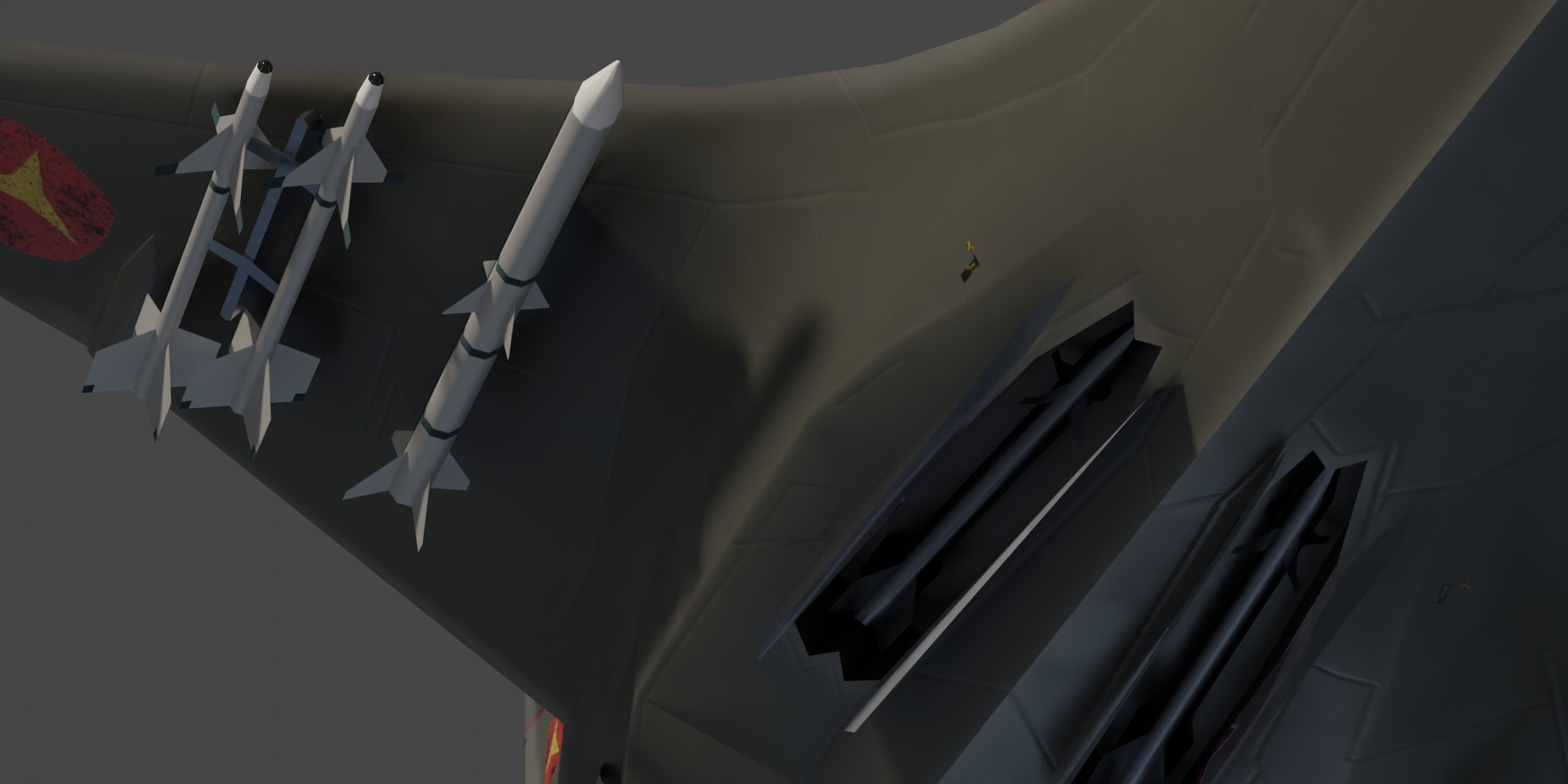 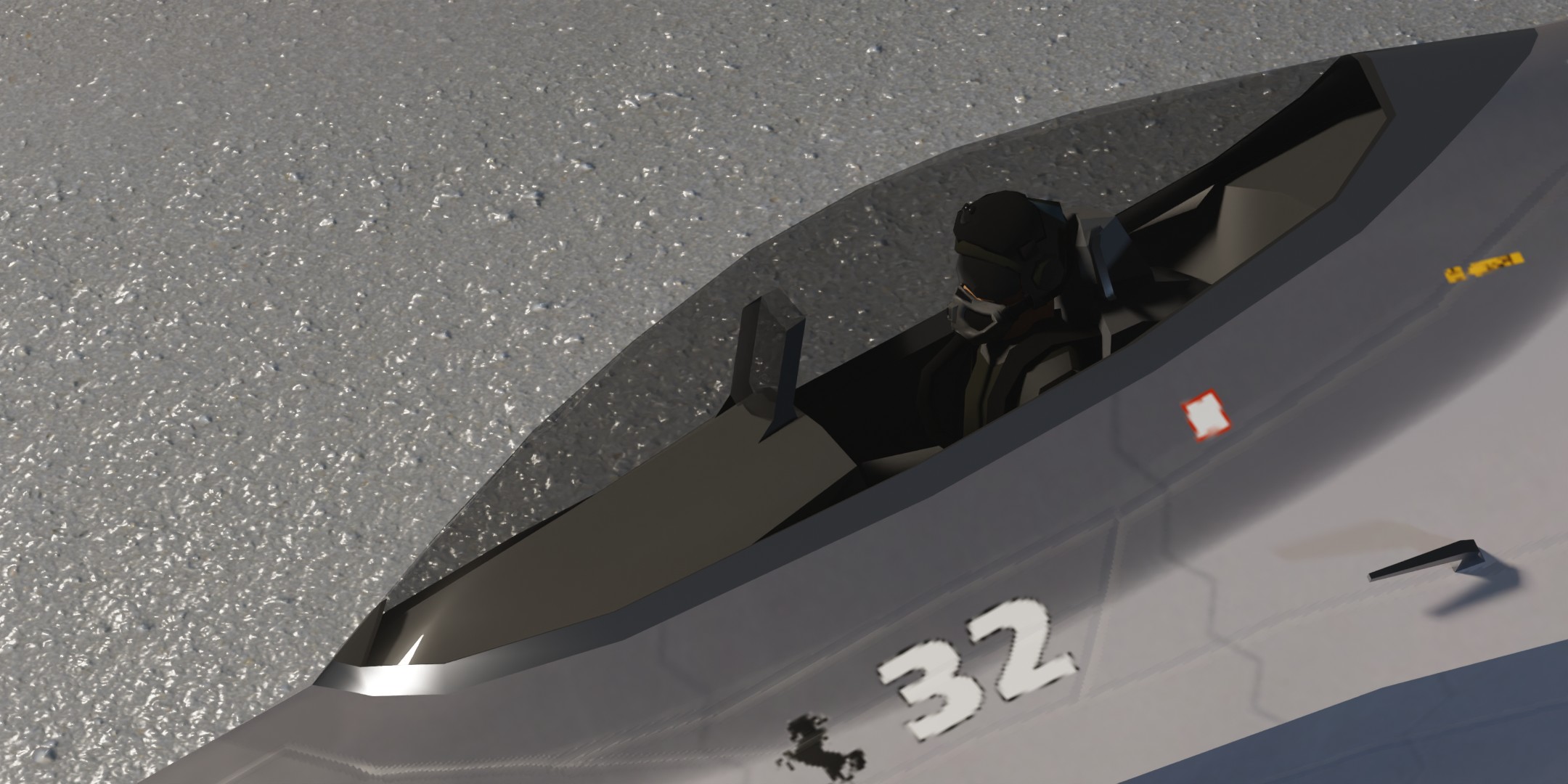 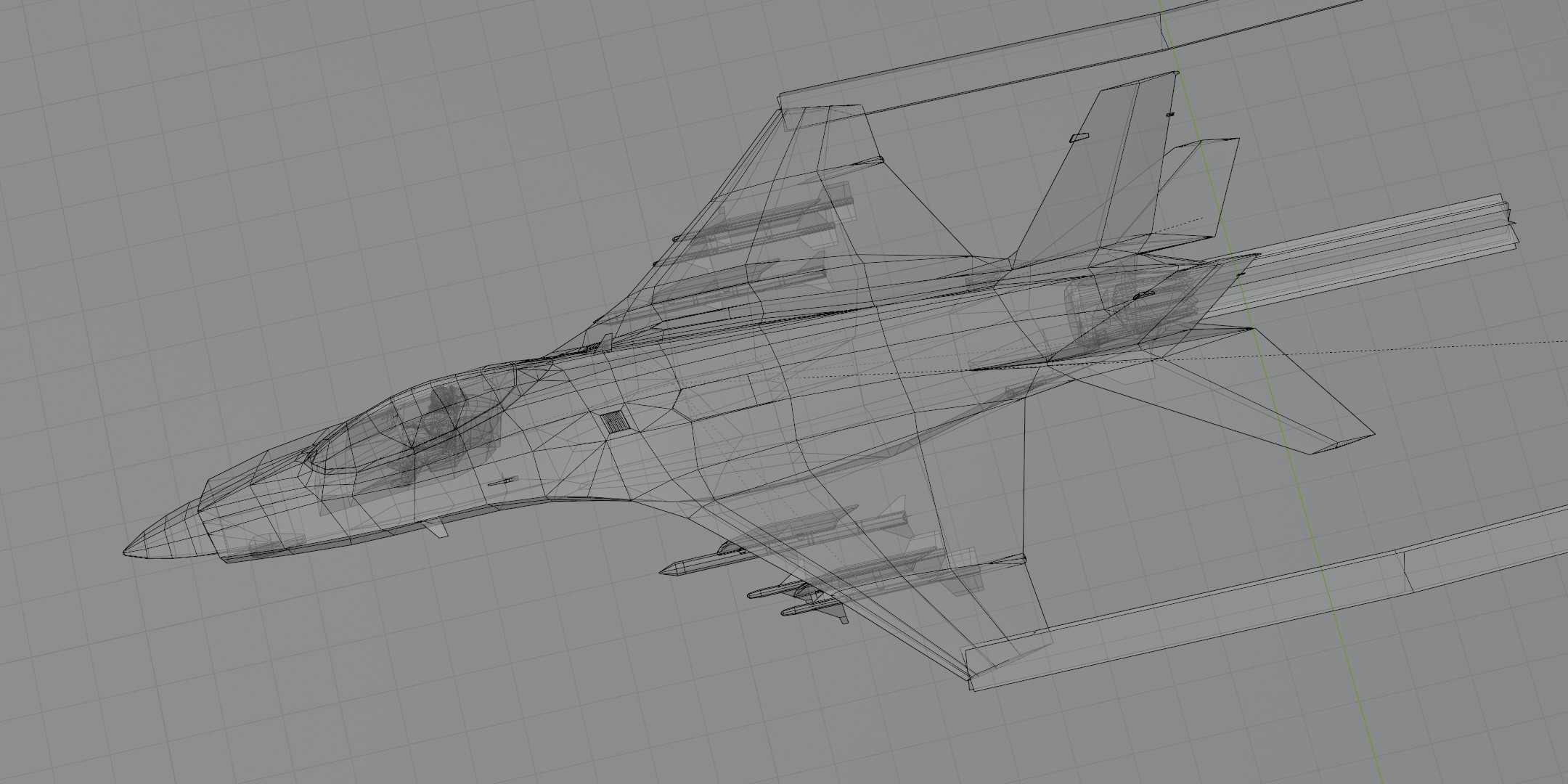 Mikoyan Gurevich MIG-41 PAK DPLowpoly model of russian jet interceptorMiG-41 is a concept project of a Russian heavy interceptor, long-range fighter, which is to replace the MiG-31 in the line. It suppose to reach supersonic speed without using afterburner and utilize stealth technology. The design of the aircraft is to enable it to achieve very high speeds, up to Mach 4.3 and high flight altitude. The machine also to have a large operating radius of 700 to 1500 km. It is planned to enter service from 2028. This is not confirmed concept. Original idea comes from Renderdock as far as i know.1 standing version with wheels and 2 flying versions with trails, afterburner, pilot and armament.Model has bump map, roughness map and 3 x diffuse textures.Check also my other aircrafts and cars.