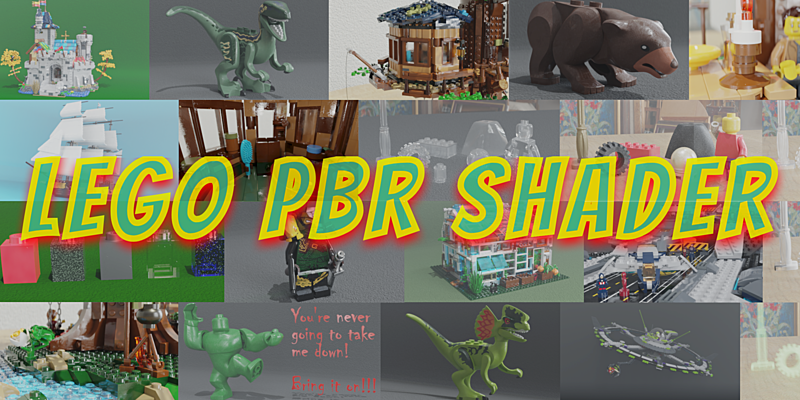 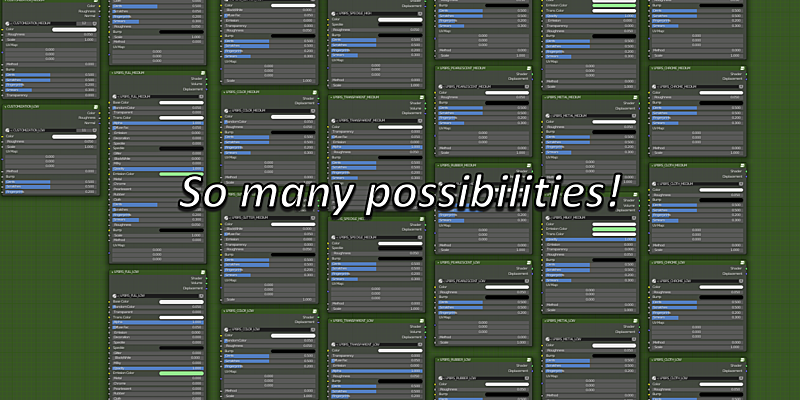 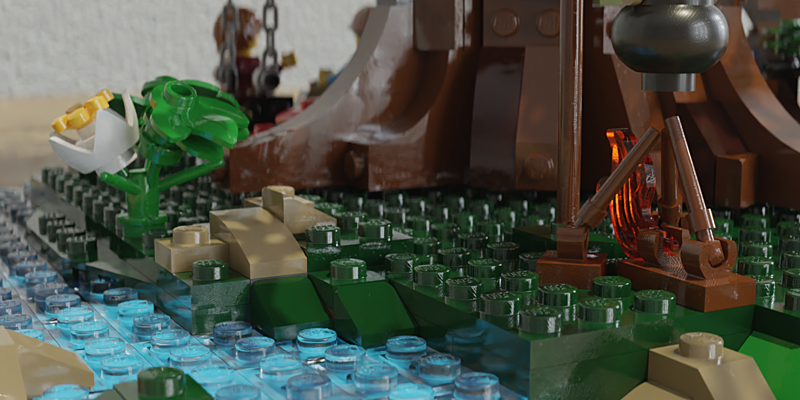 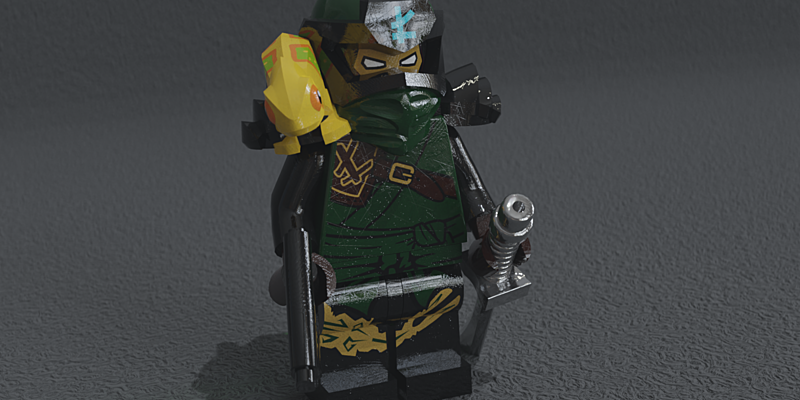 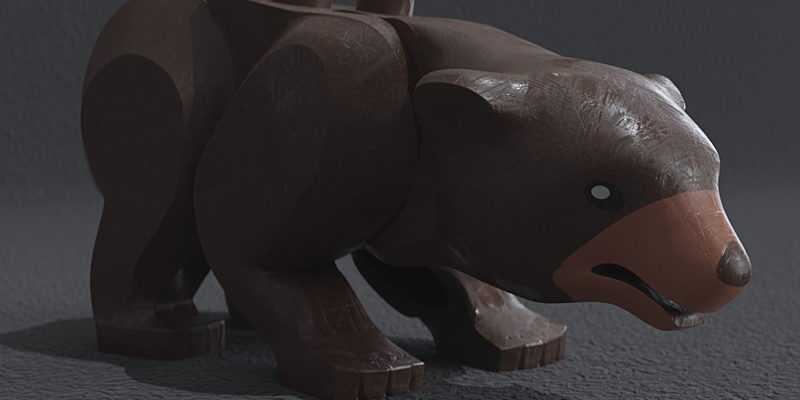 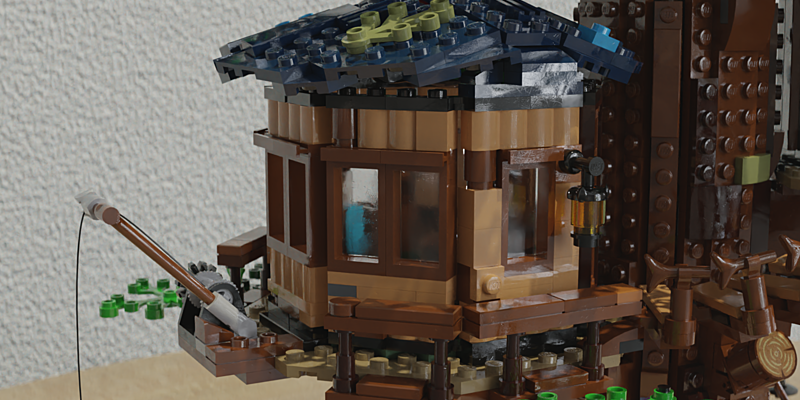 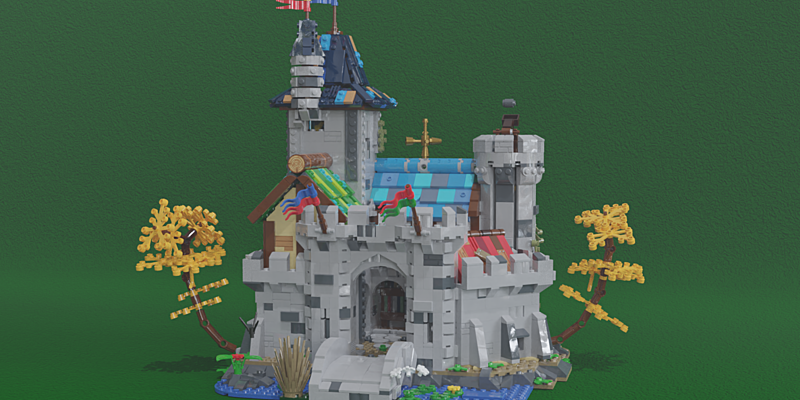 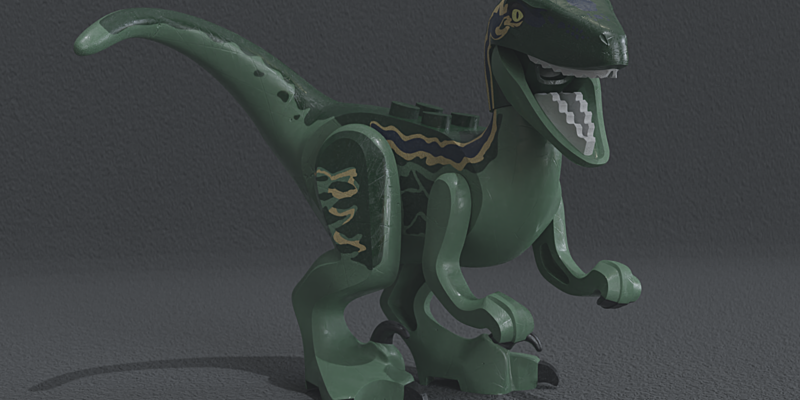 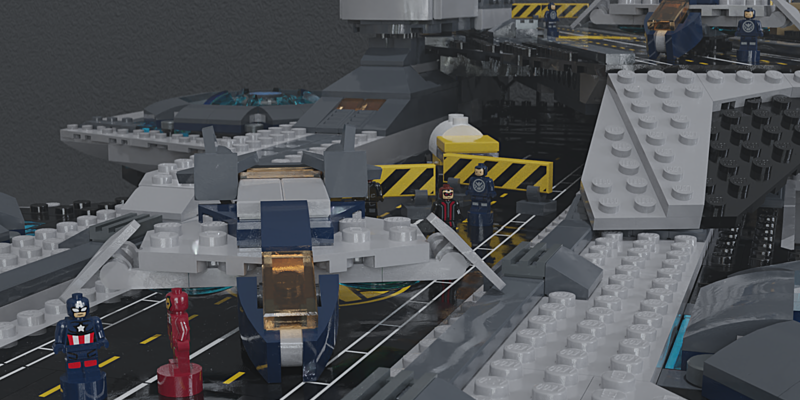 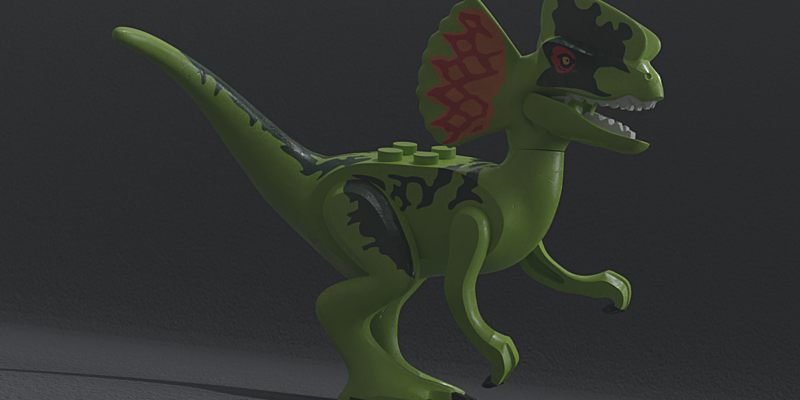 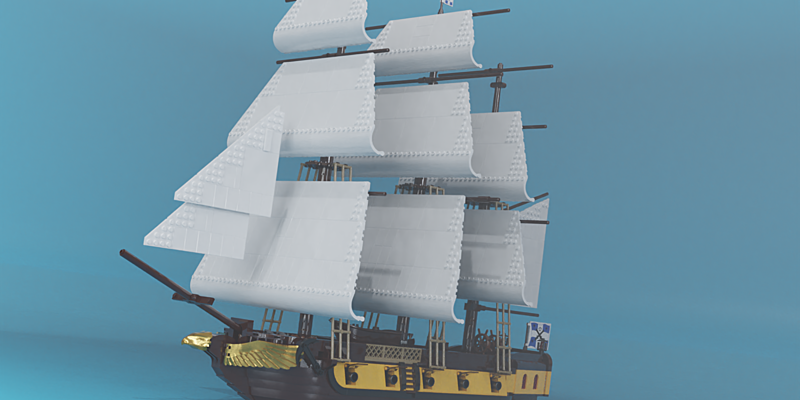 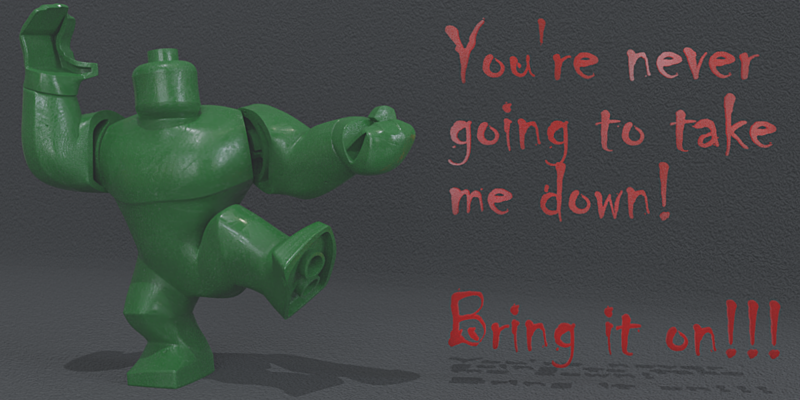 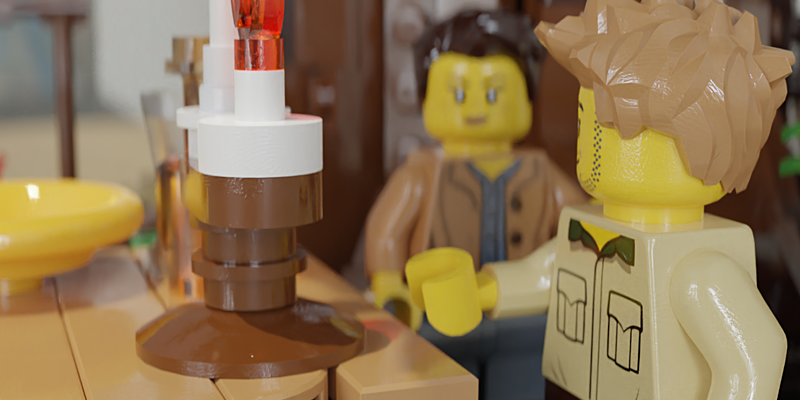 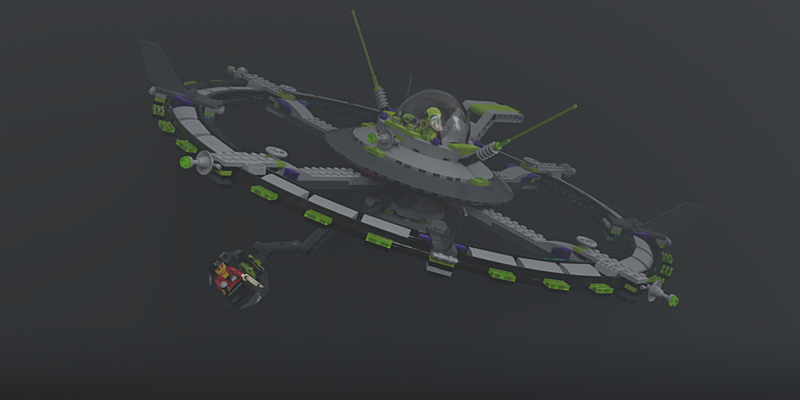 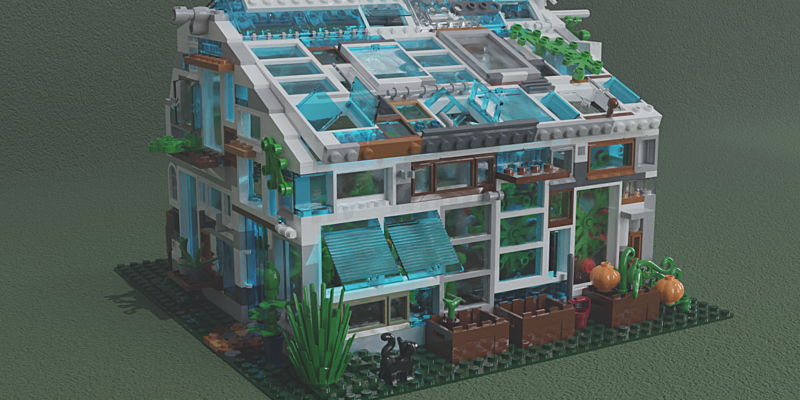 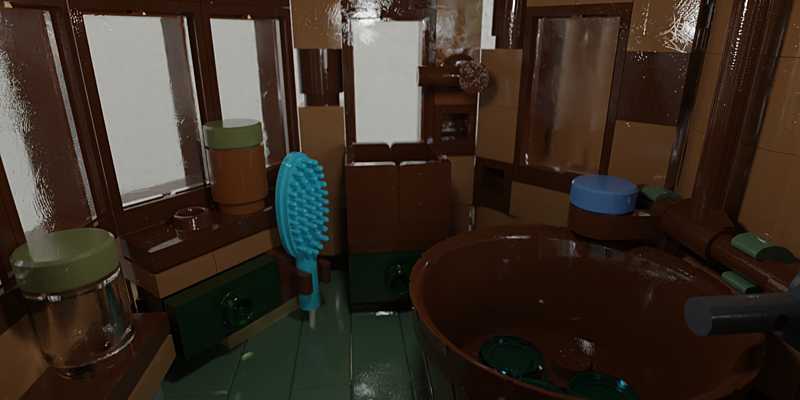 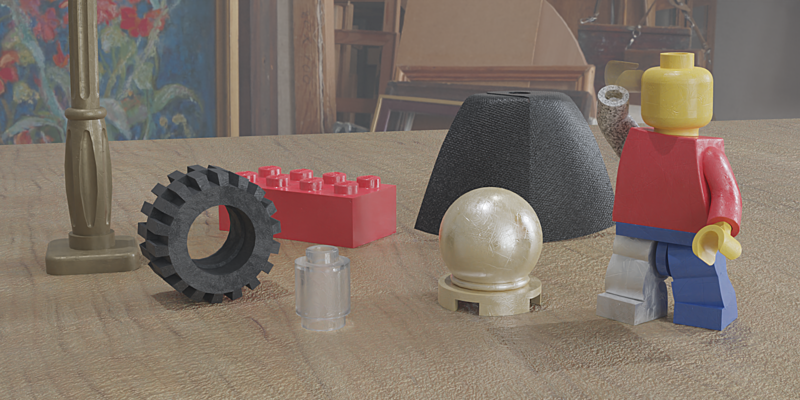 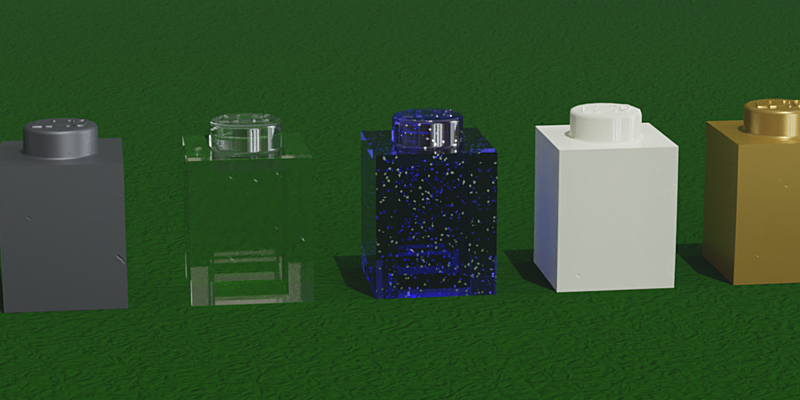 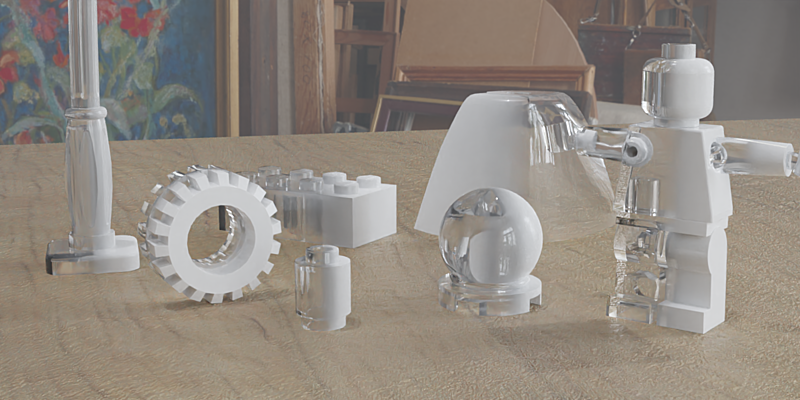 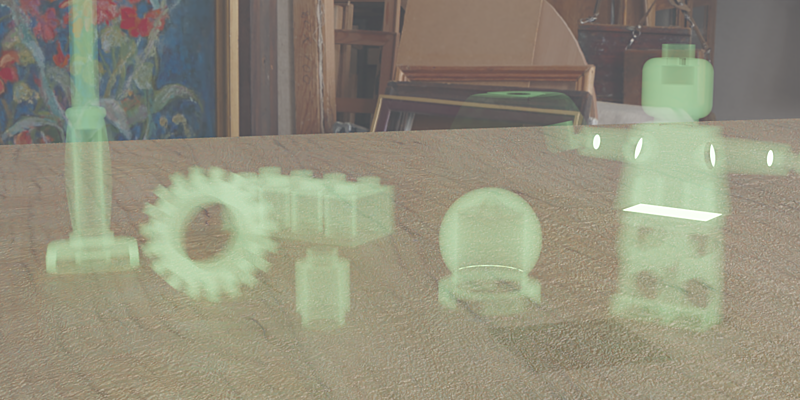 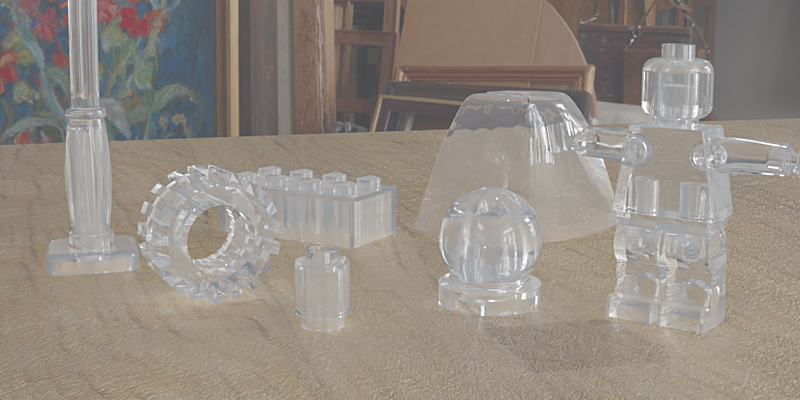 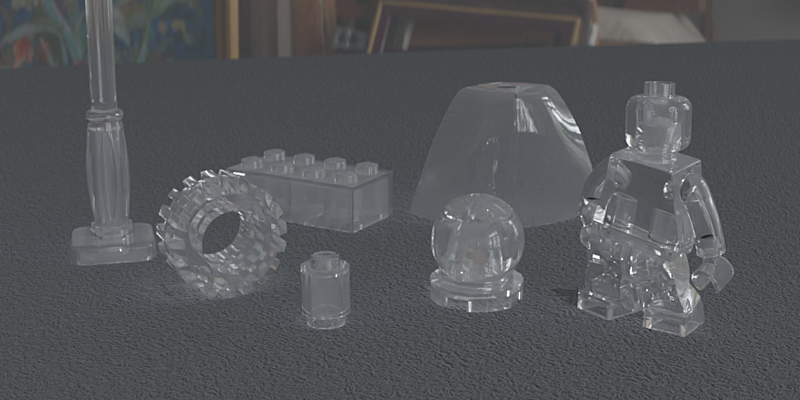 The Lego PBR Shader is a custom, light-weight shader that accurately depicts the level of detail found in LEGO parts. The well-known reflections are present and adjustable, and surface imperfections such as scratches (the depth of which can be controlled), dents, fingerprints, smears, dirt, minuscule bumps, and so much more! The Lego PBR Shader can simulate regular Lego bricks, chrome, pearlescent, metallic, transparent, and many others! The shader node also accepts bump maps for simulating stickers. The shader is compatible not only with Blender 2.8 Cycles but also Eevee!

This product is perfect for anyone who wishes to create accurate and extremely detailed renderings with LEGO bricks (or any other objects made with plastic for that matter).

The making of the Lego PBR Shader has been a long and tedious and often wearisome task (ongoing project for well over a year now). The whole node structure has had to be redone from scratch innumerable times. Don't put yourself through the same hassle. Buy Lego PBR Shader!

-Overview: Overhauled the old system making big changes to all of the nodes (the wear and tear nodes especially since now they're more noticeable at lower sample counts).

-Adjusted settings for nodes with transparent elements to them.

-Made separate versions for each type of shader. Added full nodes, customization nodes, and separate nodes for each material in high, medium, and lower settings making the shader more friendly to computers with lower-spec hardware.

-Added a dust node in the Customization node.

-Made some adjustments to the surface imperfections, thereby making them more noticeable to the viewer.

-Completely redid the entire node system simplifying the node system to make it render more quickly than the previous version. Made the shaders more realistic, added a scale slider for making the shader work on various scales in Blender, added a Method slider for alternating between auto vector and UV vector (for deforming meshes) methods, and more surface imperfection nodes were added.

-Made some slight changes to the scratches.

-Made various other changes. 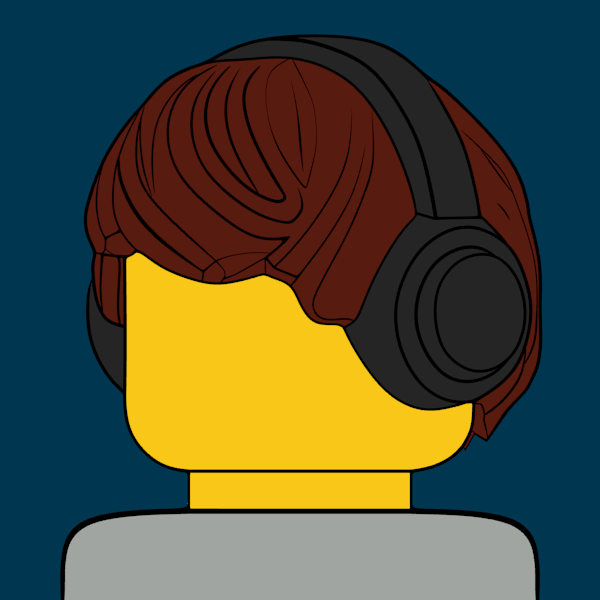