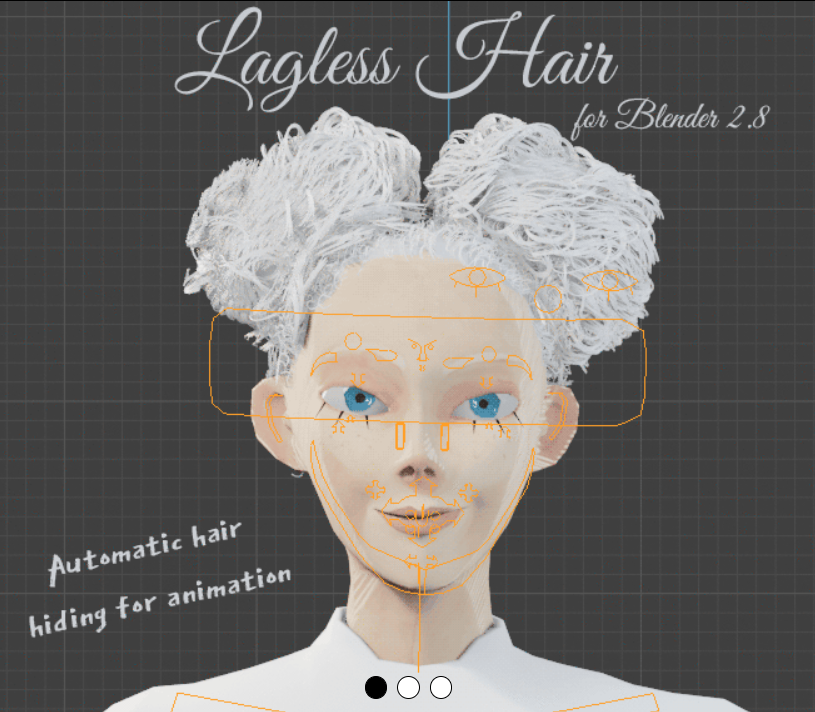 Automatically detect and hide particle systems on objects while in pose mode in order to remove lag and boost performance. For Blender Blender 2.8 and above.

Open preferences in Blender, under addons, click Install, and locate the file. Check the checkbox and save preferences so the tool is always there for you :)

Under the Active Tool panel, you will find the controls for Lagless Hair. Everything is enabled by default. Entering pose mode or playing the animation will hide hair.

note: If you rename your particle system you need to rename the modifier also so that the names match, otherwise, the script will break:

This script works with linked files!

v1_8 - Fixed a mistake in the code which caused only one hair object in the scene to be disabled instead of all of them. Fixed logic mistakes. Added support for objects that are not in any collections.

v1_3 - fixed a bug that would cause all particles to switch back on instead of only the ones used by the user. 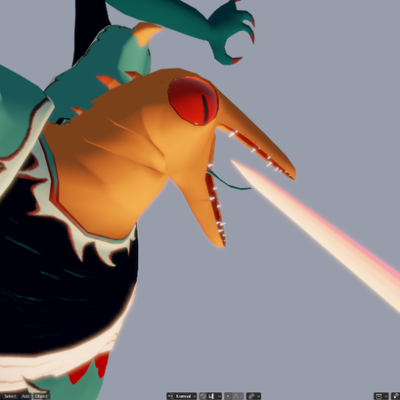