by K-Cycles in Scripts and Addons

Speed up your Cycles rendering 2X and more!

Hi, I’m Eric Klein. Some of you may know me from the Blender forums and my focus on creating the most photorealistic renders possible.

I have spent a lot of time becoming very familiar with EEVEE and how best to use it to obtain near photo results, with the purpose of speeding up my Archviz interior renders. While my results were great, the setup and experimentation time was arduous, and folks without an intimate understanding of the EEVEE engine may find it difficult to replicate.

And eventually, I found Cycles renders to always be better. And of course with Cycles, it’s mostly just pointing the camera and taking a picture– no elaborate steps necessary. So, for the past two years, I’ve set about creating my own version of Blender, and relentless testing using various settings and optimizations, all focused towards creating a blazing fast Cycles rendering, and in many cases it can even compete with EEVEE render times.

And now it’s time to share it with the world. It’s called K-Cycles.

K-Cycles is a highly optimized custom build of Cycles render engine which is wrapped in a custom version of Blender. It is fully compatible with Cycles and designed for Nvidia GPU 30x, 20x, and 10x series. Features include::

K-Cycles is for Blender users who want to speed up their Cycles renderings. With it’s automatic “K-Cycles Intelligence,” it is a breeze to use and needs virtually no ramp up time. Just launch it and start rendering. And there are a number of non-destructive presets to work with as well.

K-Cycles is tested with many of the top addons, including Hard Ops, Boxcutter, KIT OPS, SYNTH and many others. It is updated regularly and includes updates to the latest alpha releases.

Of course the primary reason is speed– speed of renderings and animations. That said, we do have plans on adding some new features to the K-Cycles engine. Stay tuned!

There are many “under-the-hood” changes to help speed up the original Cycles engine. One area K-Cycles shines is with it’s intelligent preset modes.

When you press the render button in K-Cycles, our intelligent processes analyze the current scene and settings to create a set of optimizations which create significant speed increases with little to no degradation in image quality.

What the Artists Say

“K-Cycles provides an alternative way to utilize the power of the RTX in ways vanilla Cycles cannot. From the moment you begin rendering with it you’ll notice an immense difference in speed and performance. I am proud of the work that has gone into optimizing such a classic renderer. Even in a post EEVEE work Cycles can prove itself competitive and giving a result that just can’t be matched. And with K-Cycles you’ll get there in a fraction of the time”

“I created the very first course on Interior Rendering with EEVEE, and what luck it was to have Eric as a beta tester. There is no one who knows more about Interior Rendering in Blender, both EEVEE and Cycles, than Eric. His technical expertise is unsurpassed. So, when he asked me to test K-Cycles, I jumped at the chance. Most will tell you I almost always render in EEVEE– but not anymore. I can’t believe the speed increases I now have rendering in K-Cycles. It’s a must have for any serious Blender artist!”

“K-Cycles has been an awesome addition to my workflow by utilizing my GPU in order to render Cycles. I have a Nvidia RTX Titan graphics card and this is such a LEAP from CPU rendering to now GPU rendering! My render times have increased 3-4x faster than my current Blender 2.91. I feel this is a solid build and runs very smoothly. The image quality is also better to me and the viewport display has much more detail in it when in dev and render views. I am seriously impressed with the render times in K-Cycles and would definitely recommend this to anyone who loves to use the GPU for rendering!”

Here are examples of images rendered in K-Cycles. 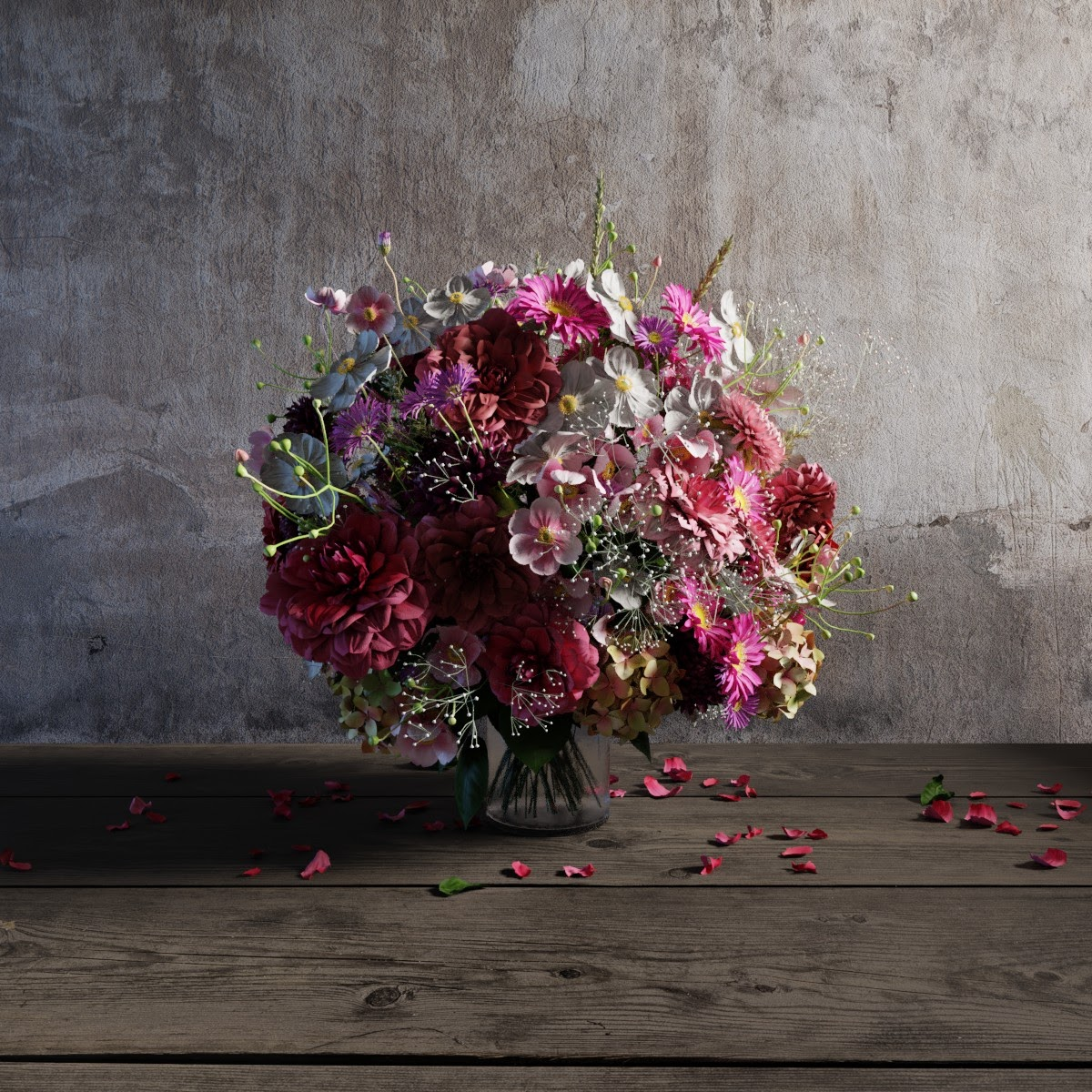 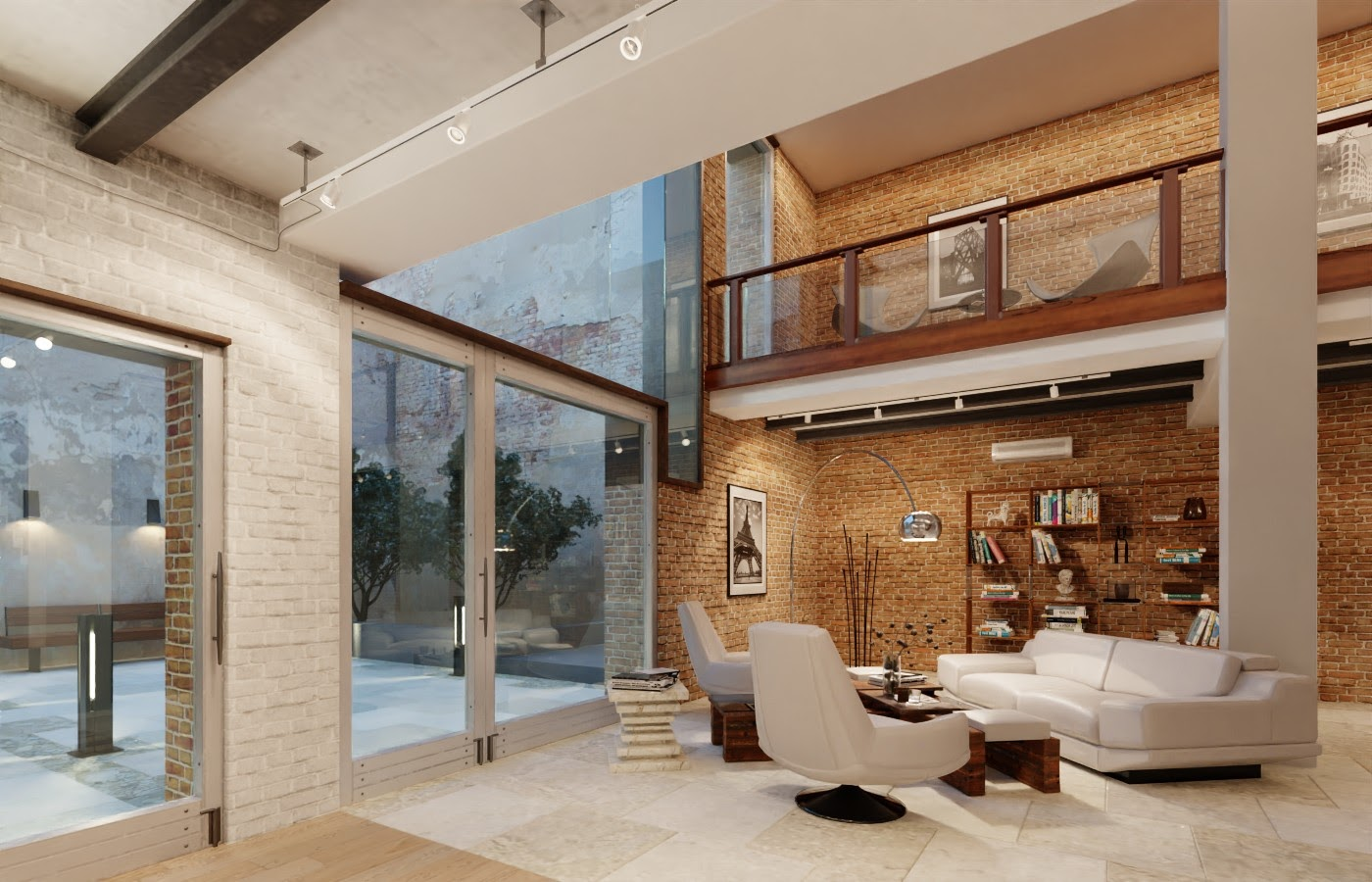 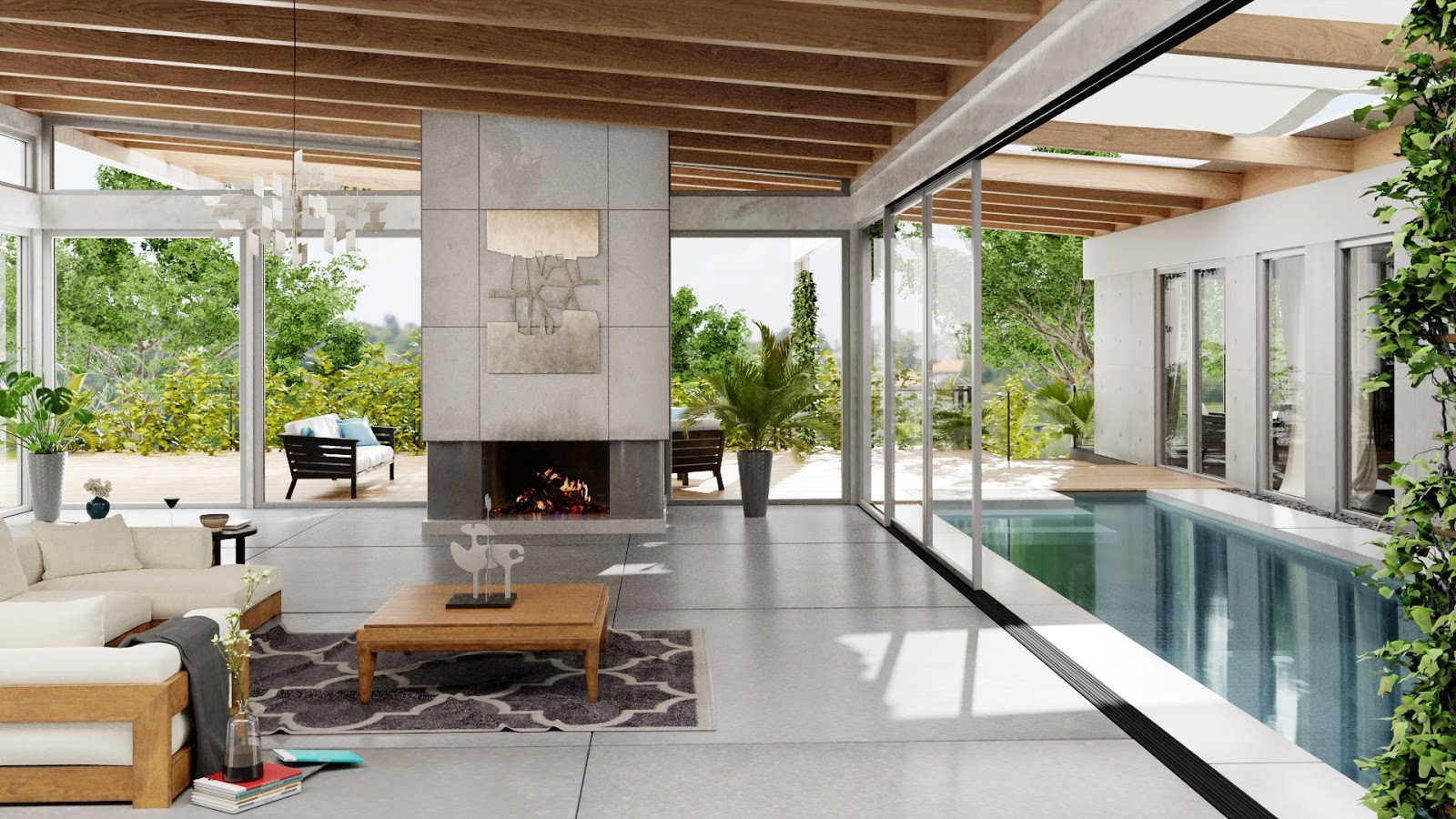 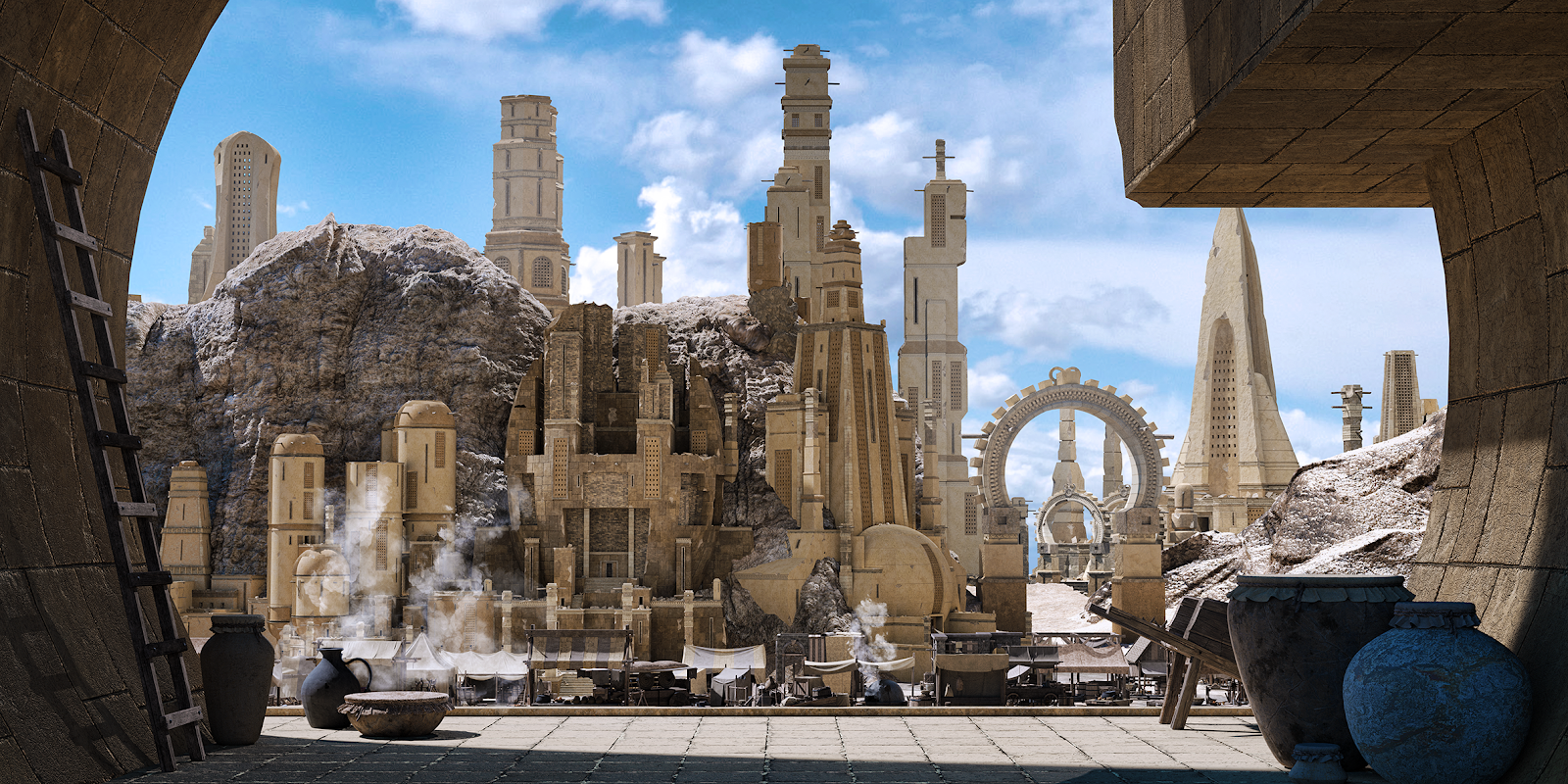 Please visit us on Discord at: http://cw1.me/discord