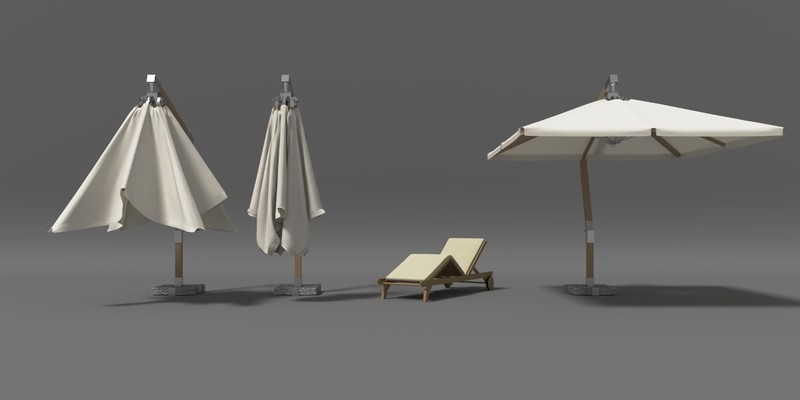 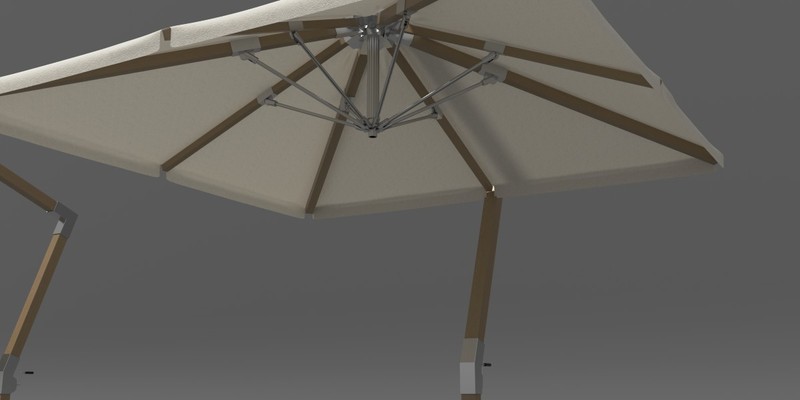 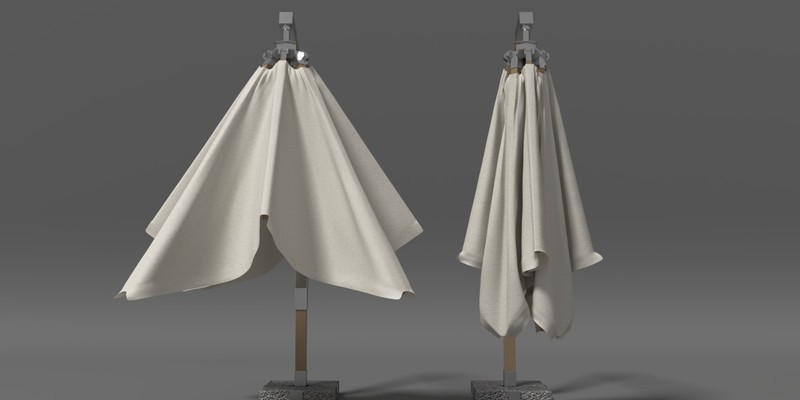 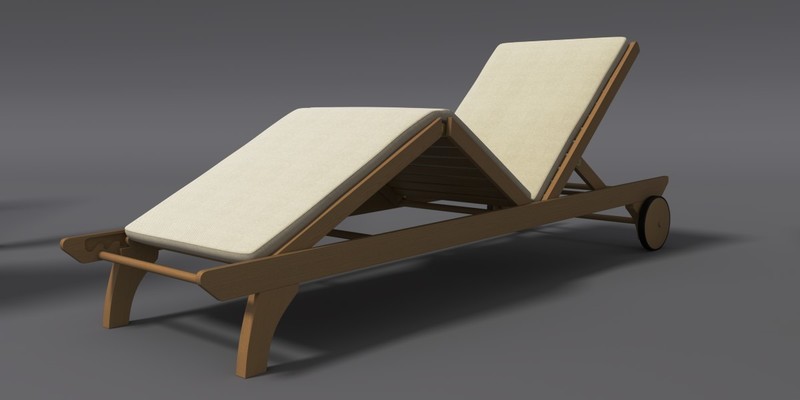 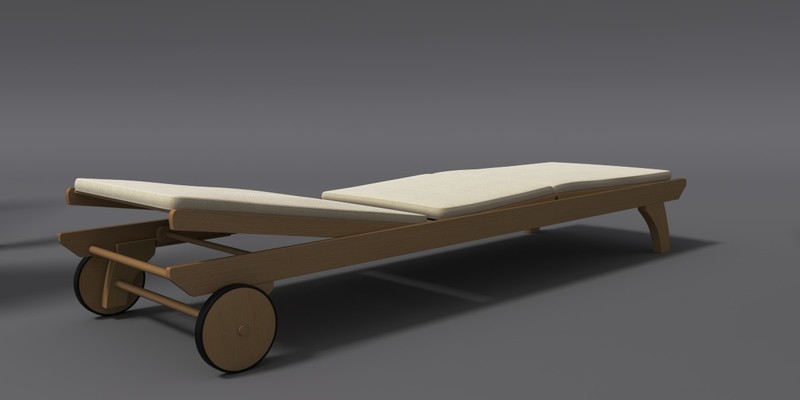 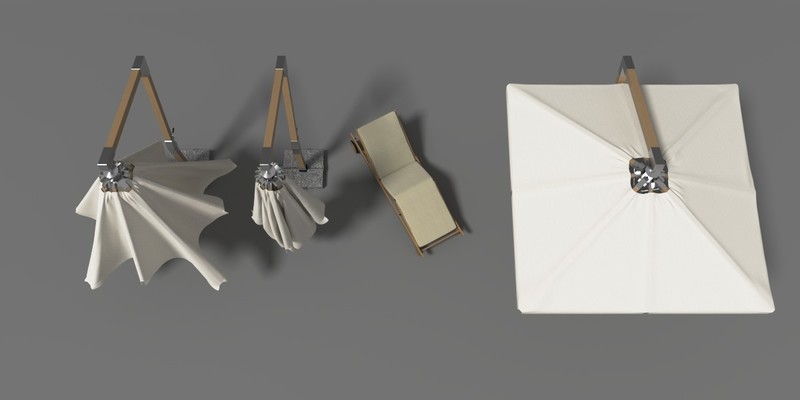 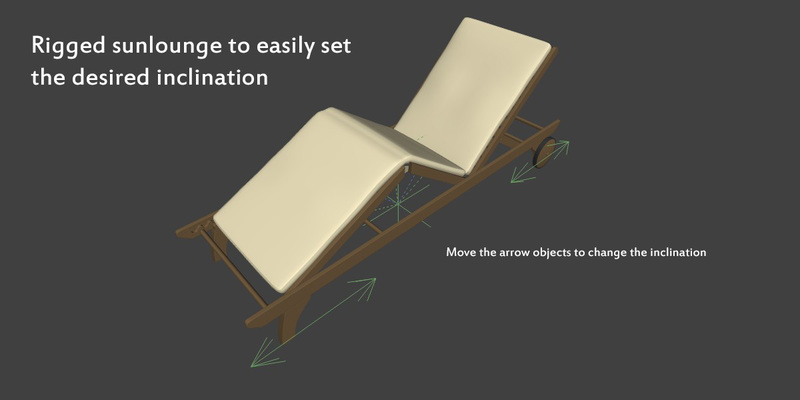 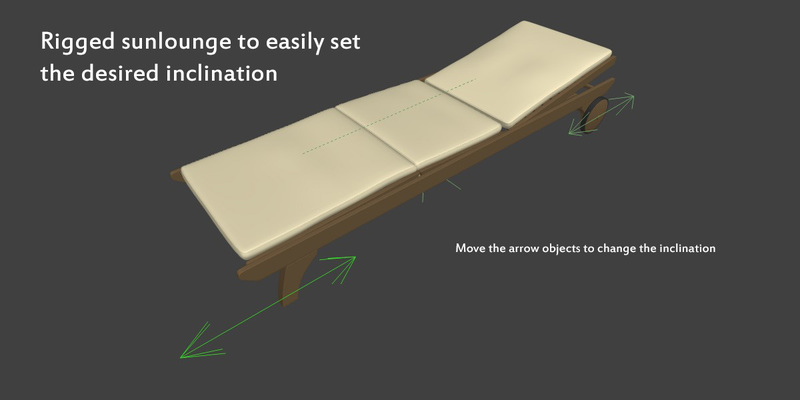 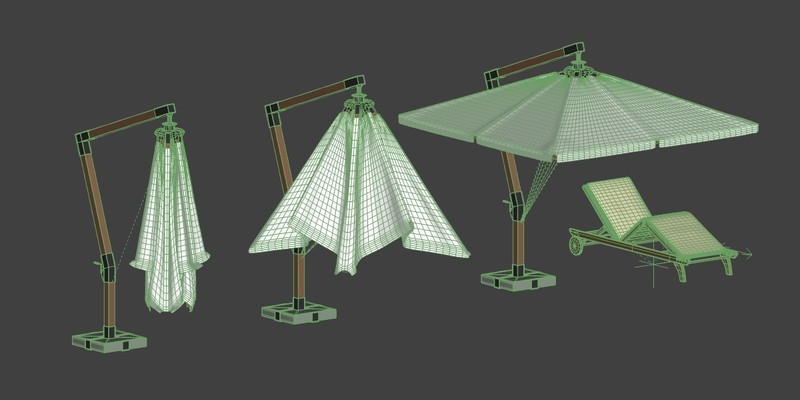 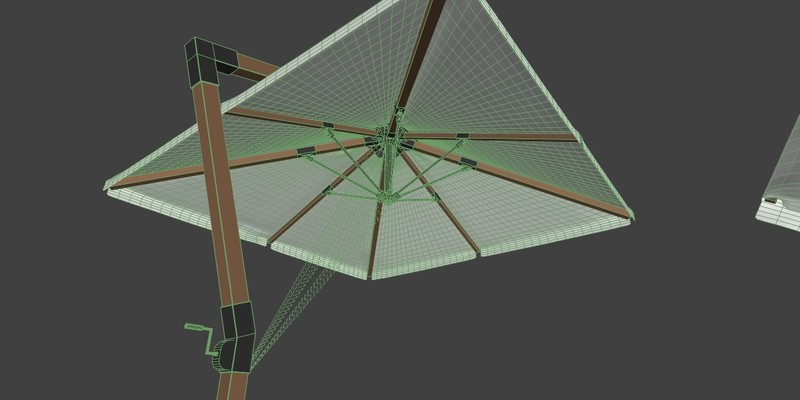 3D models of a set of furnishing for exterior scenes, that include a modern-style sunshade in 3 versions and a rigged modern sunlounge. The models are mostly made with subdivision surface method, and constructive modifiers were not applied, to let you the freedom to make changes to the models easily. The sunlounge is rigged and you can easily adjust its position by moving the arrow objects near the lounger. The lounger is in its own group. All the objects are parented to the base empty, that you can use to move the group in your scene. The sunshade is in 3 versions: closed, semi-open and open. Each version is in its own group. Grab the base of the model to move the whole group in your scene. The set includes textures and materials ready for Cycles.