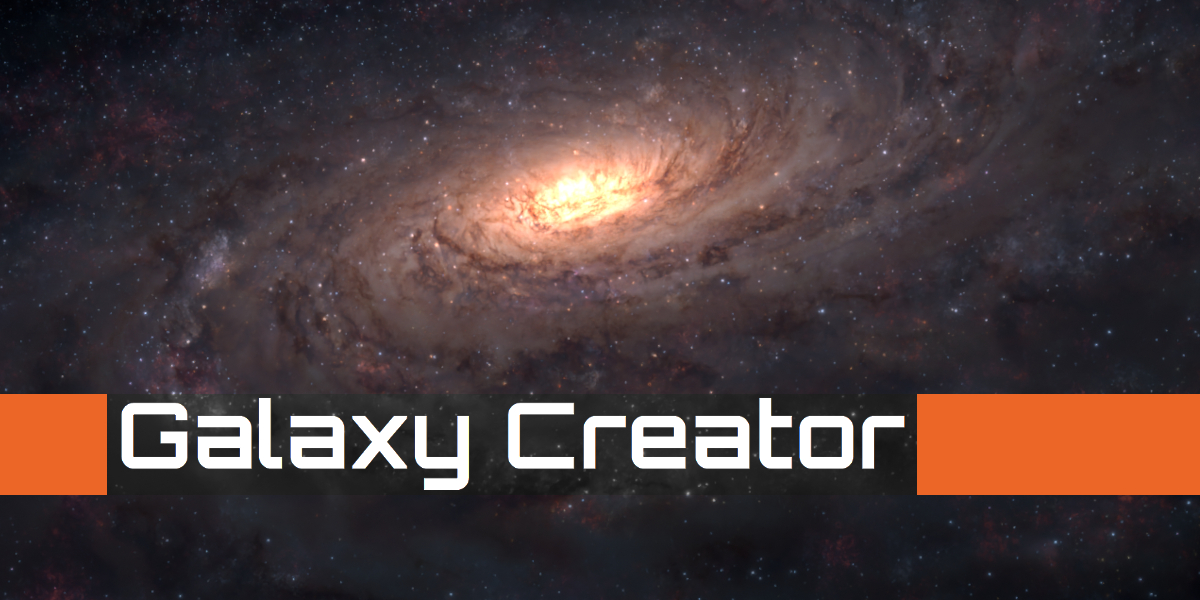 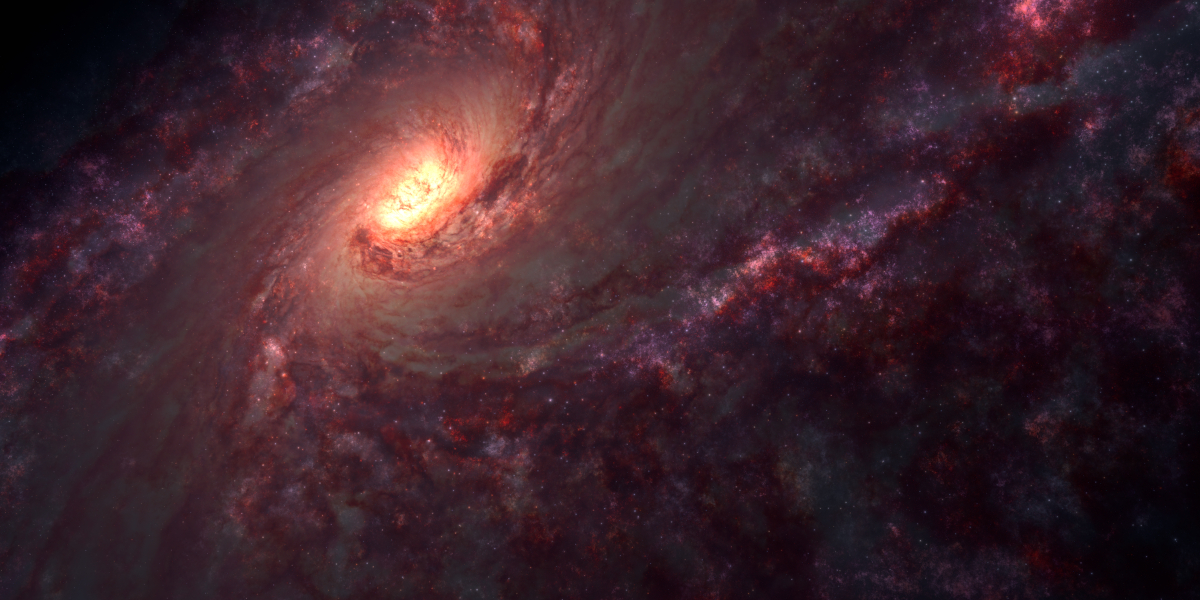 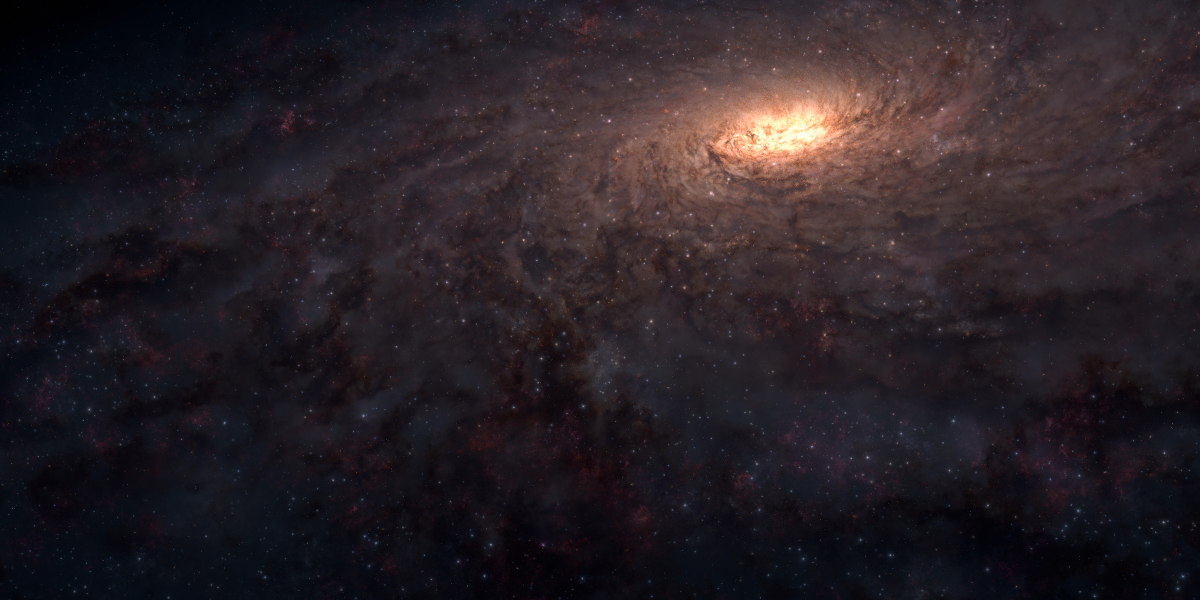 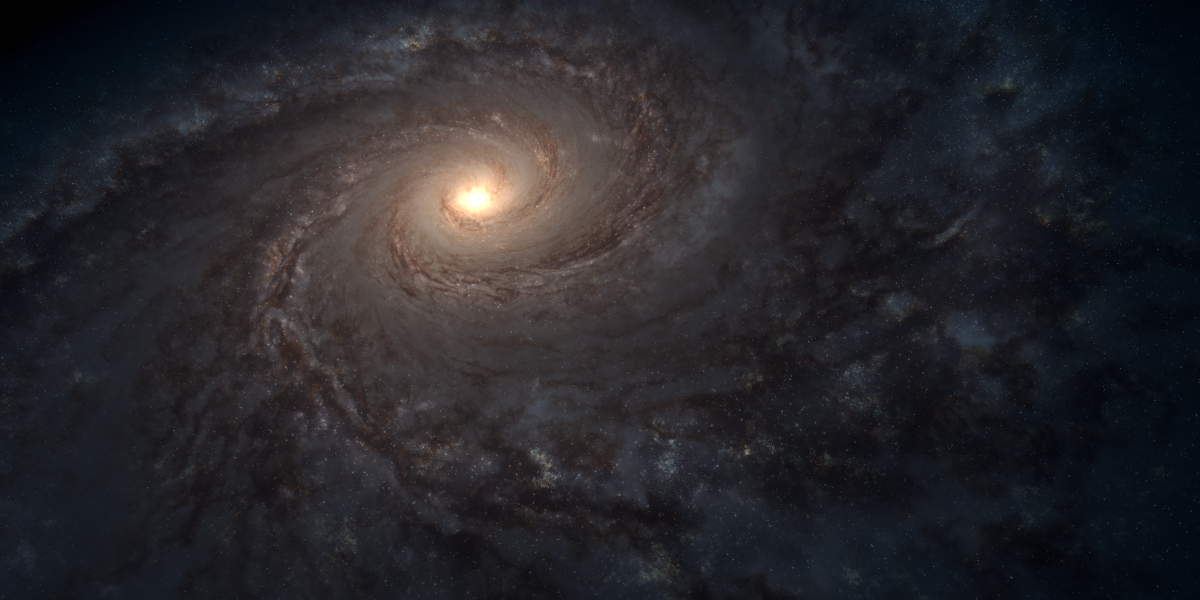 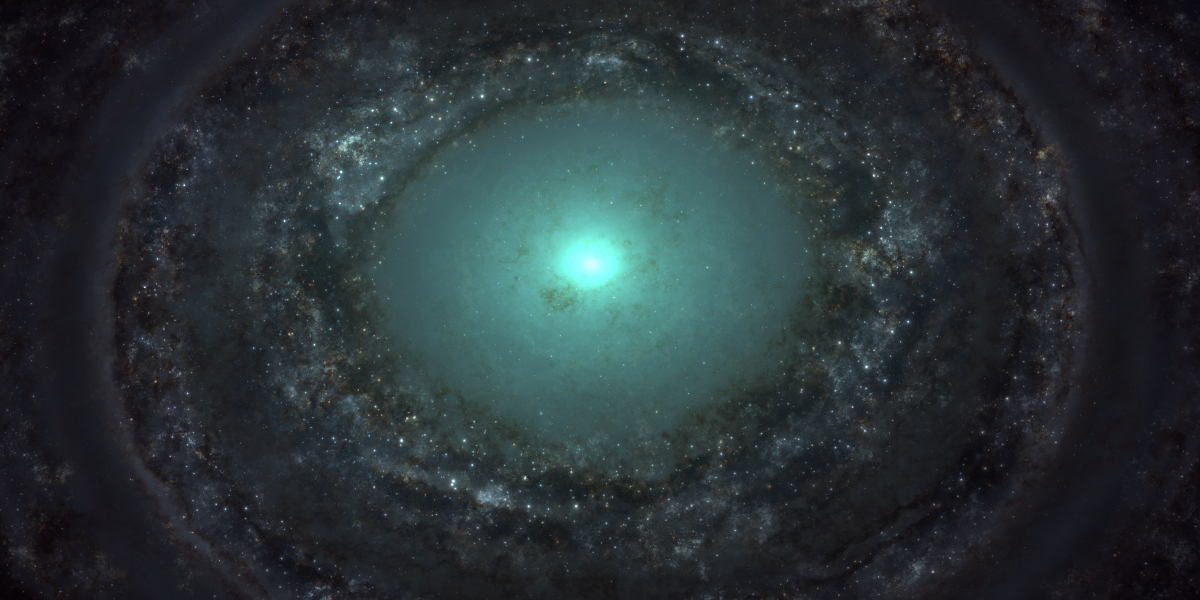 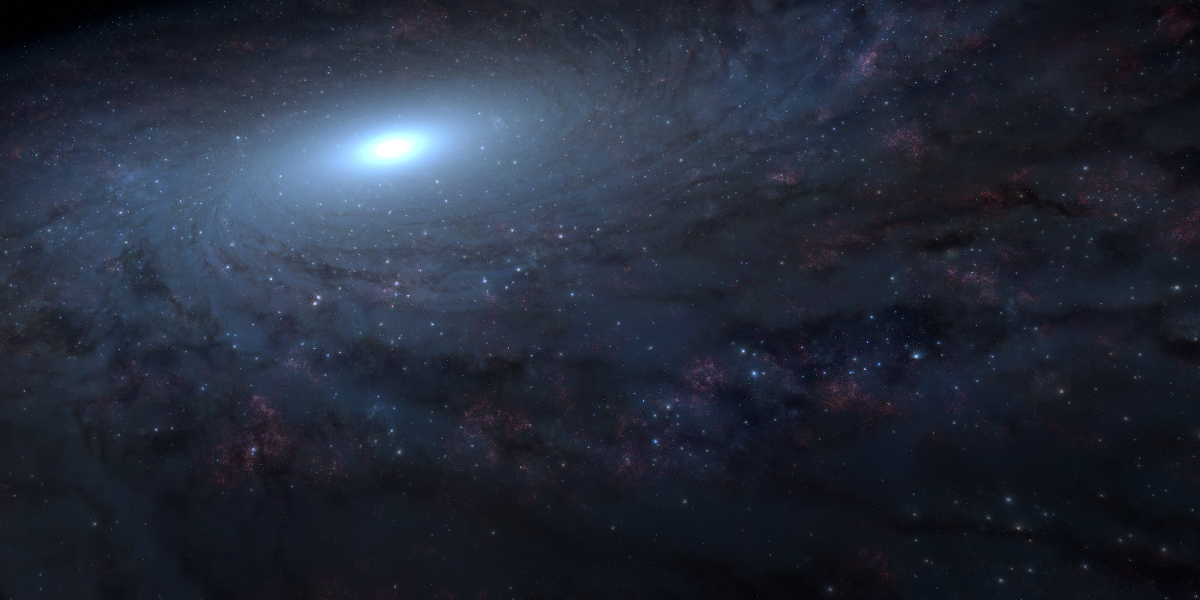 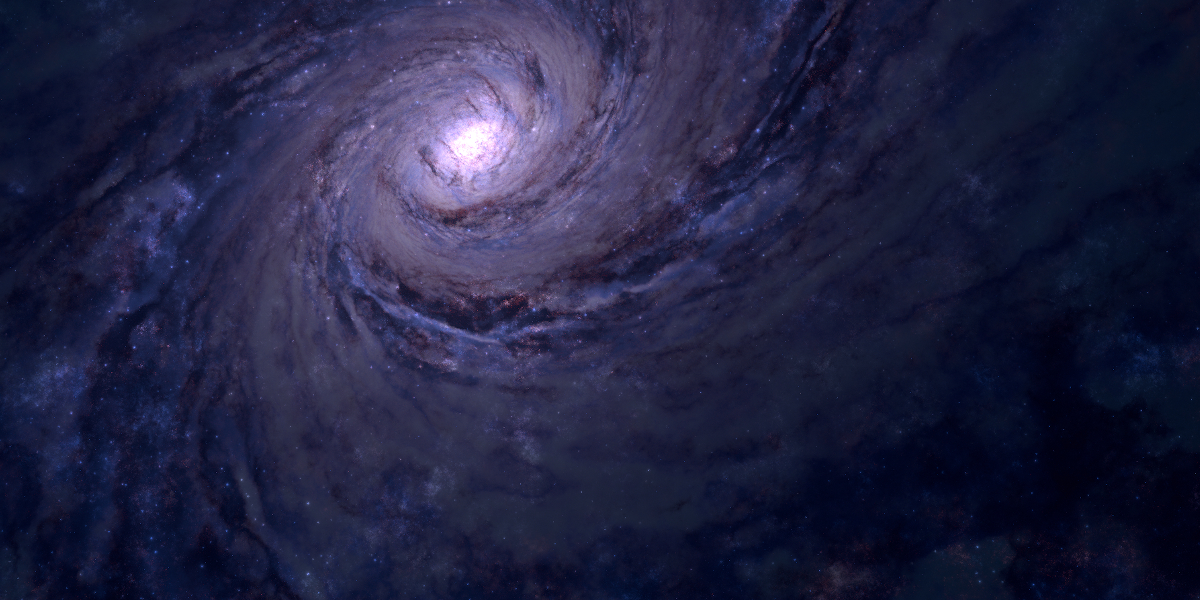 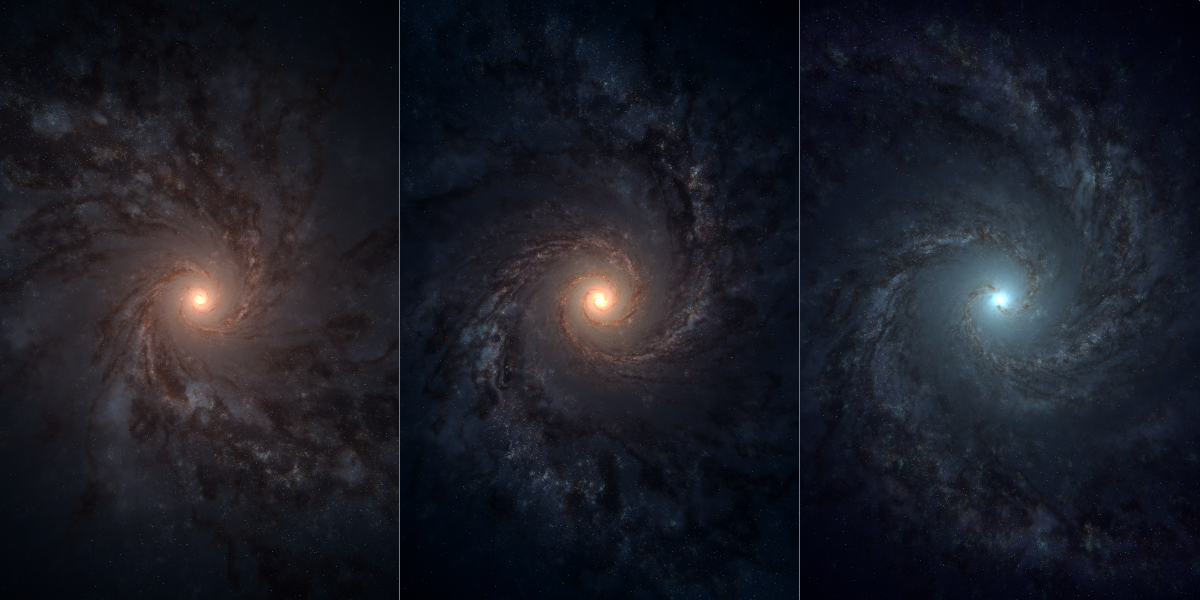 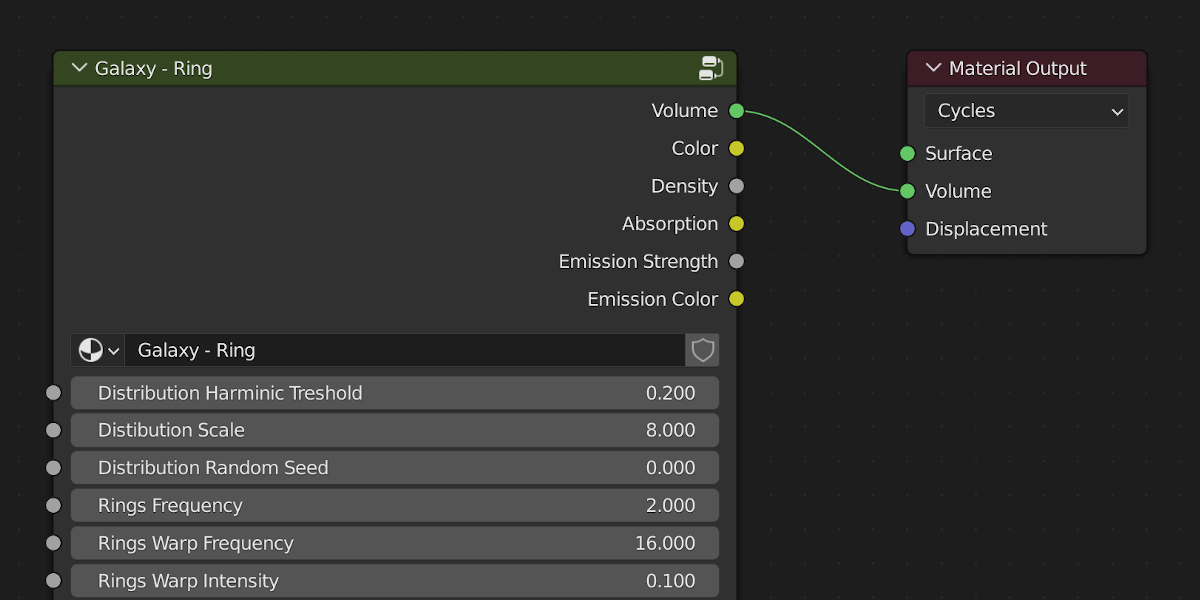 With a robust set of parameters and an unorthodox algorithm of noise manipulation, this tool allows creators to quickly assemble volumetric galaxies. By controlling stars, bright filaments and dark clouds, and combining the power of noise chains with several math expressions, the galaxy creator opens endless aesthetic possibilities to build these colorful islands of light in space.

The Galaxy Creator is provided with three default material node presets, each one with its own set of parameters and algorithm, to create differently shaped galaxies: spiral, pinwheel, ring.

Each node is divided into section, with each section controlling a specific aspect or component of the galaxy. 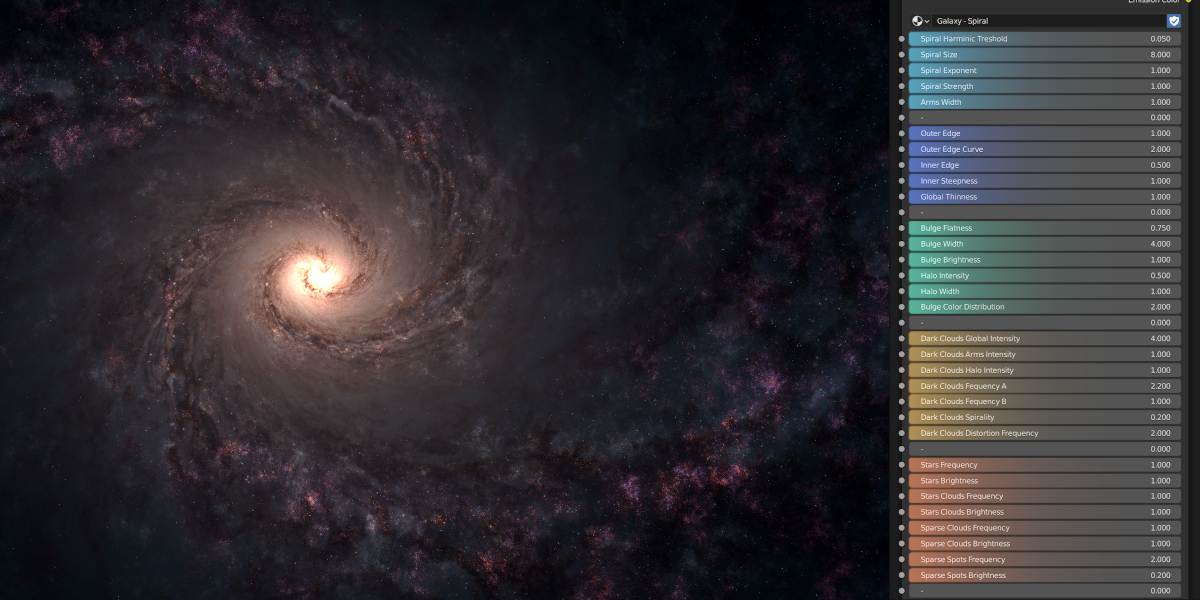 The Galaxy Creator is set of material nodes that create the requred data to be pluggedd into a volumetric shader. These data can be furtherly manupulated by users or be used to build more complex materials. This component-like structure and the immense simplifiication of UI for the math expressions at the foundation of the algorithm are the core of the huge versatily that defines this product.

Since all of the data produced by the "galaxy" nodes (base color, density, absorption, emissive color, emissive intensity, absorption) can be treated separately, artists are allowed to integrate this tool in their workflows in and outside of Blender by visualizing or rendering the data sets they need.

At its full potential the material works with principled volume shaders. By default no lights are needed to lit the galaxy, as it has an in-bult emissive light source at the centre, whose brightness, color and shape can be controlled by parameters. Very good results can be achieved using a volume step rate of 0.2, while superbe visuals can be pulled off in the range of 0.05. In every case, performances and quality are fully scalable and can be set in the volumetric rendering controls. All the files provided with this pack have appropriate rendering presets by default.

As for every rendering subject in cycles, the GPU is the primary component that you will exploit. Since these materials are fully procedural, they won't require a large amount of vram; the main spec that you should look for is the cuda cores/stream processors count, depending on whether you have an Nvidia or AMD graphics card.