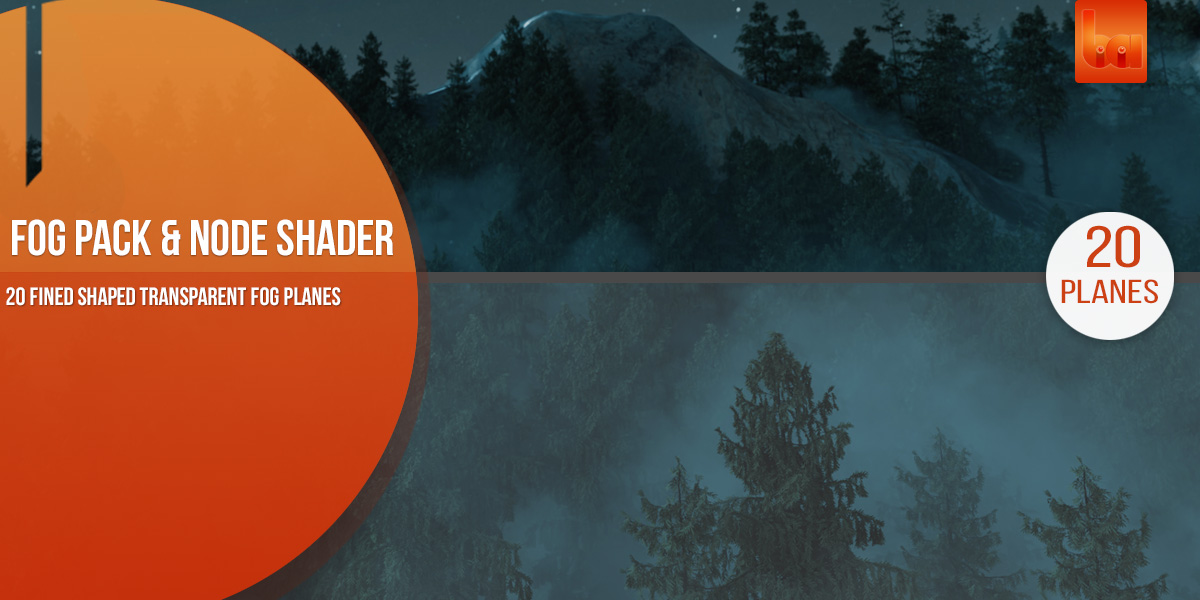 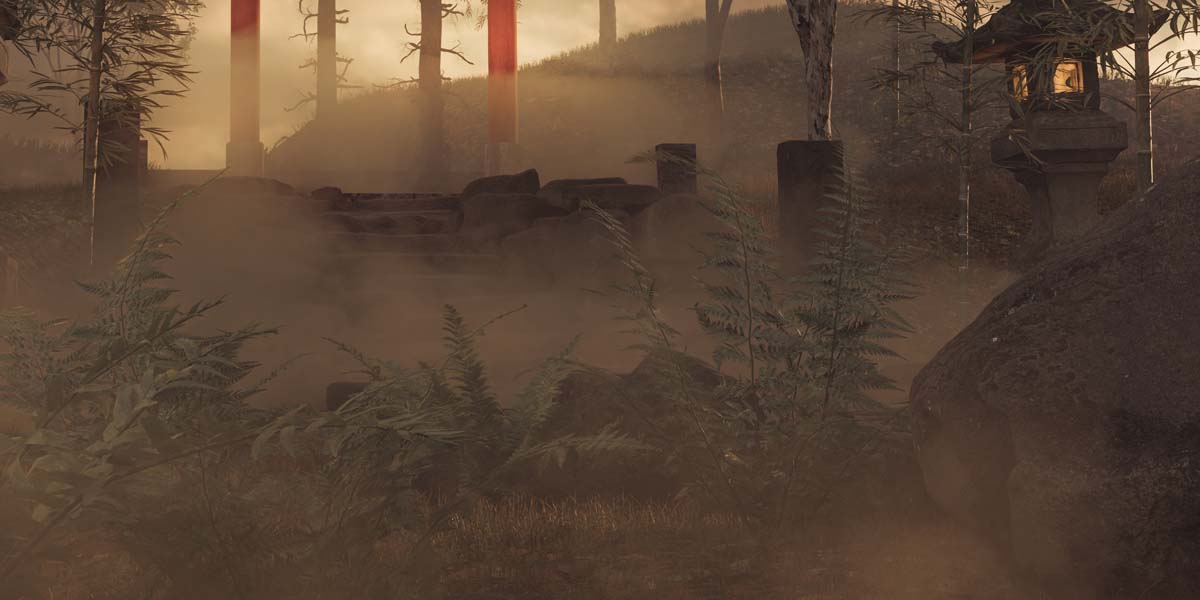 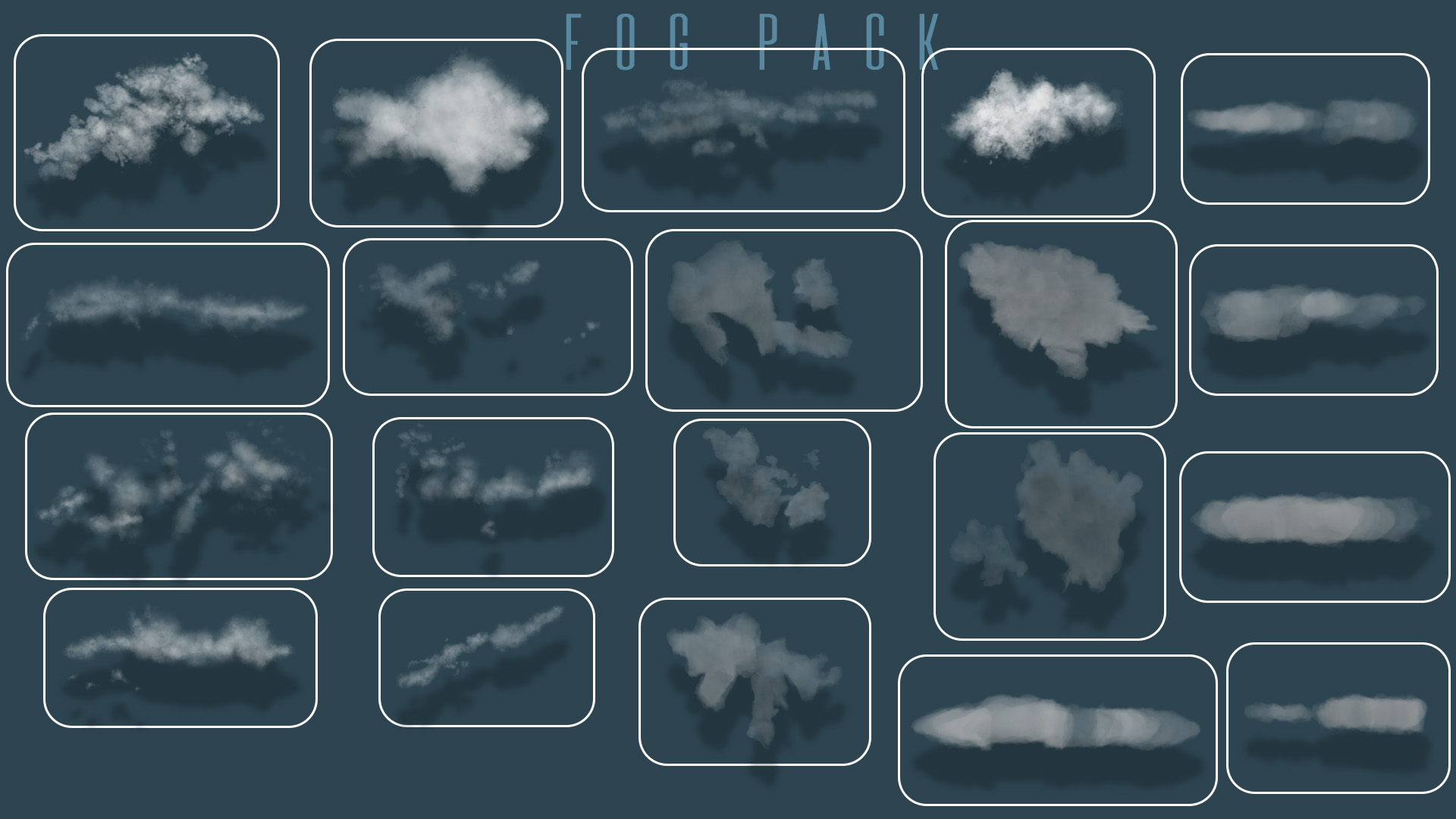 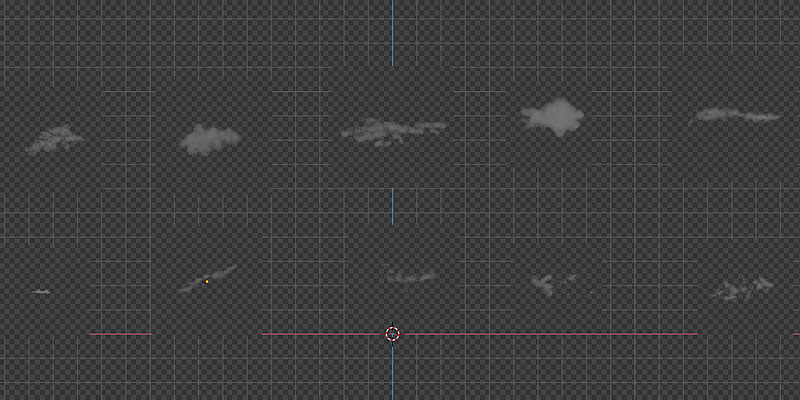 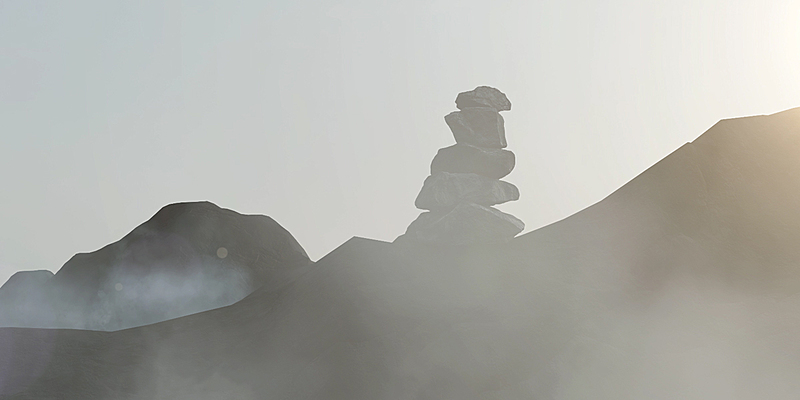 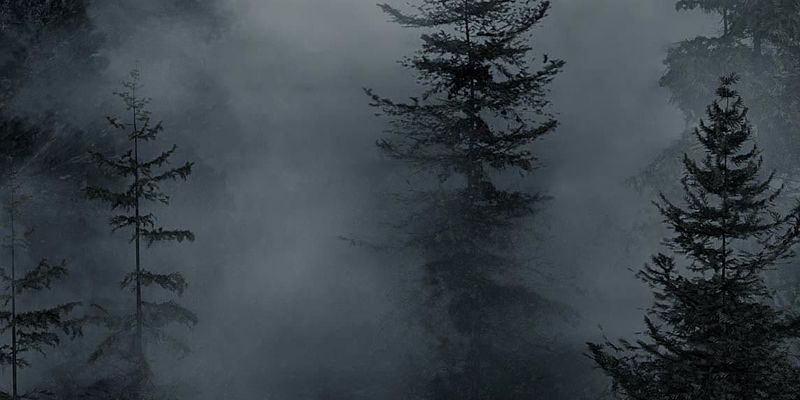 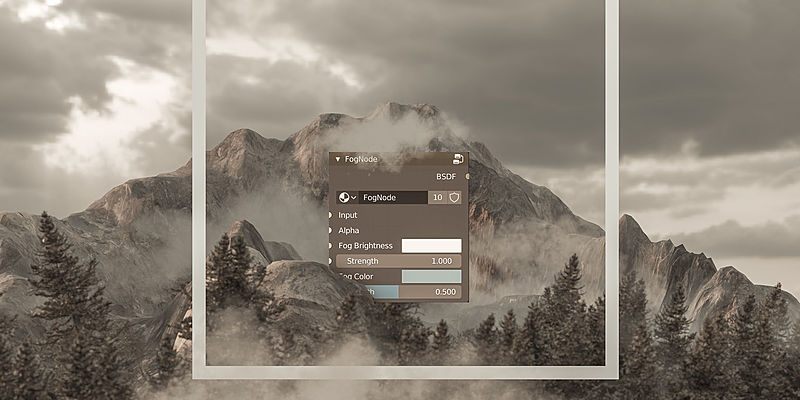 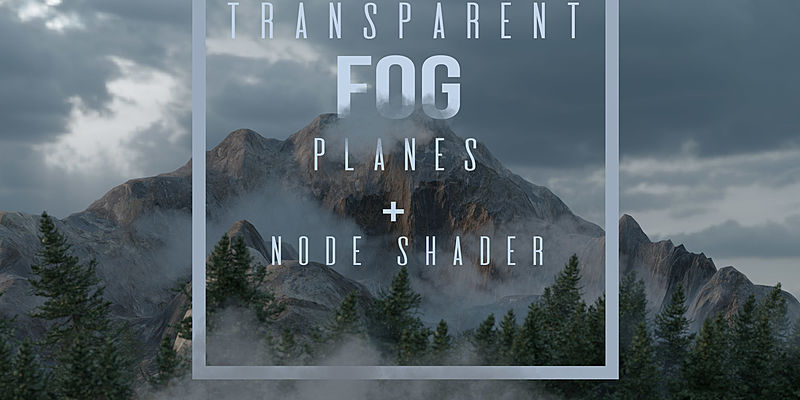 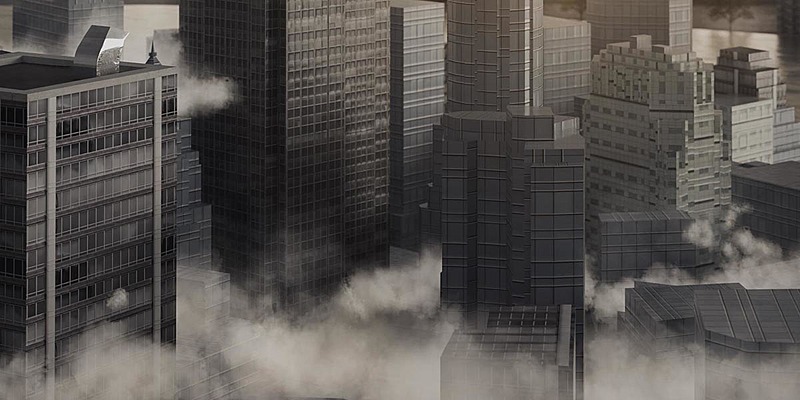 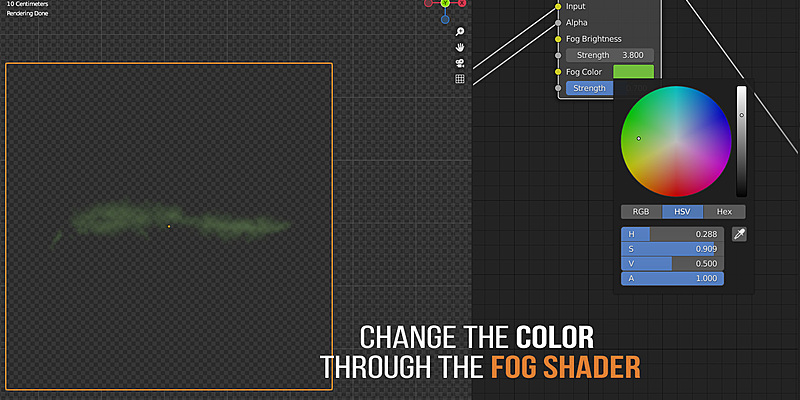 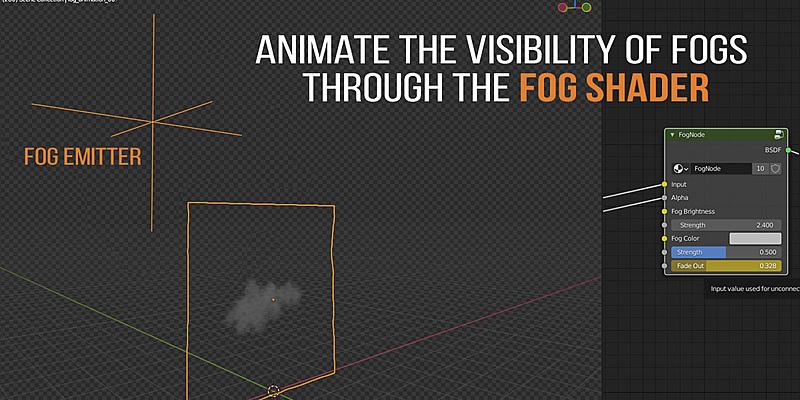 My main goal was to create some realistic fog without using the time consuming smoke simulation . All that seen fog animations was made with the help of this pack and works very well in Cycles as well as Eevee.

This pack includes 20 fine shaped fog planes to add your 3D environment scenes more realism and atmosphere. The planes are transparent and user-friendly editable in color and brightness with just few clicks through the including fog node shader.

Through the fog node shader, you are also able to animate the brightness and the color of the fogs.

If you are focussed at animations, then the fog animation pack is the right choice.

The fog animation pack has finished motion loopings in the fog shapes which you can also change at speed. If more own creativity and flexibility in the animations are needed, you can animating the motion in the fog planes very easy with the connected fog emitter. Through the fog node shader, you are also able to animate the brightness, the color and the visibility of the fogs.

This technique to add realistic results of fog is a big time saver in your 3D environment work and need much less power to render it out. It also requiring far less storage performance compared to smoke simulation or vdb-files.

the textures are transparent and pbr based, in 4k resolution.

the special fog node shader gives you the possibility to adjust the density and color of fog to suit your own needs.

Enjoy the addon of that pack: