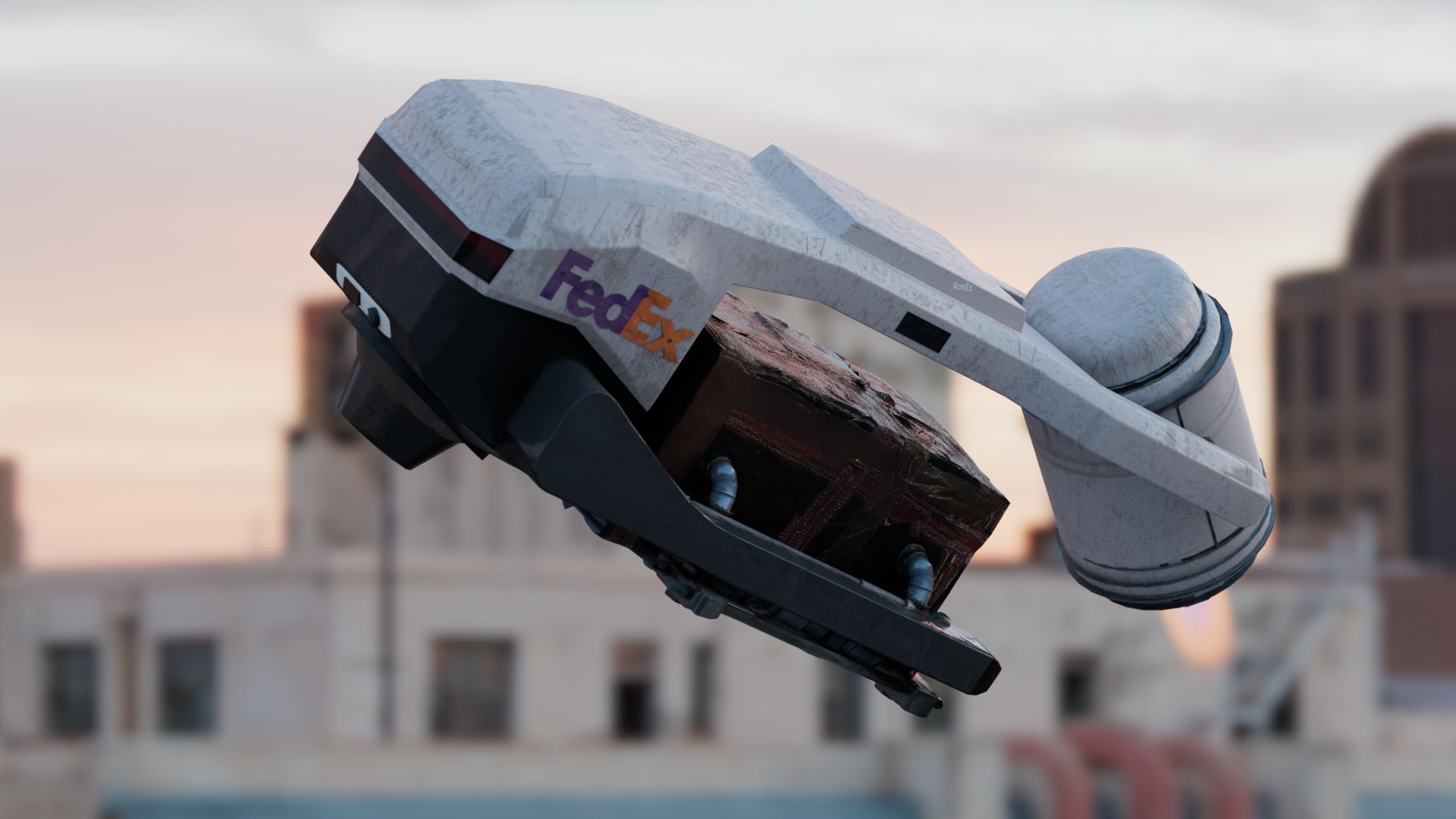 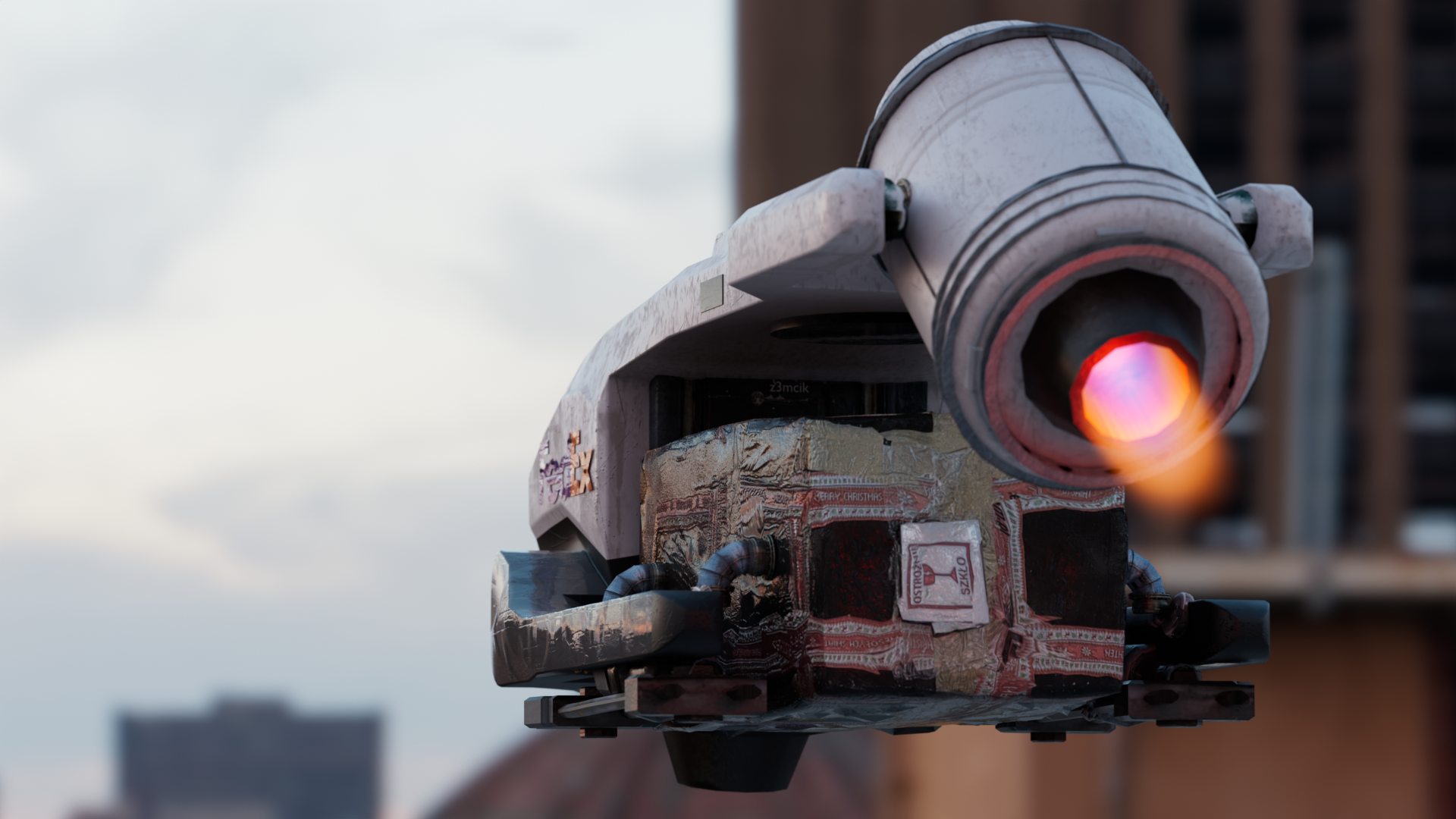 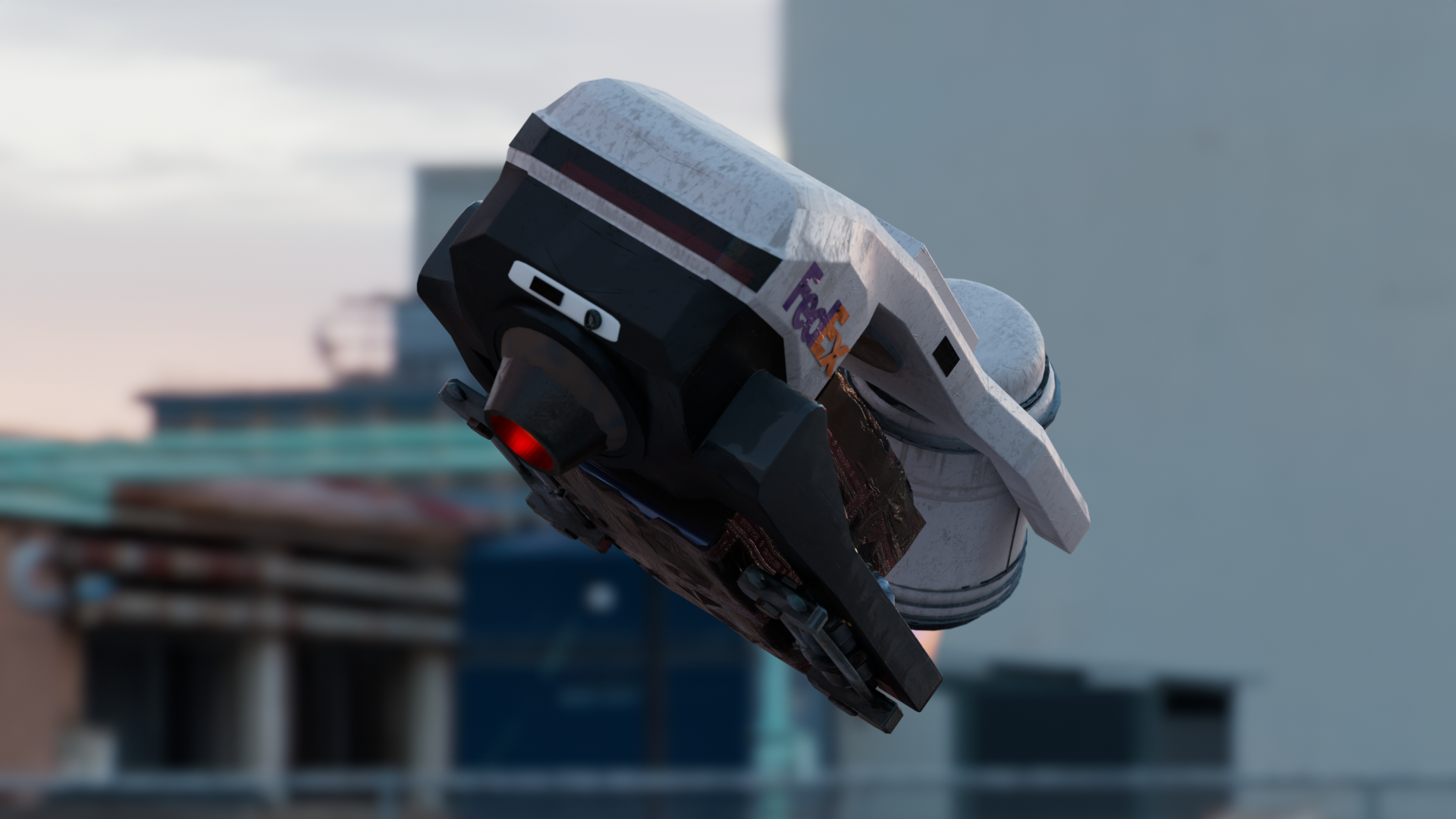 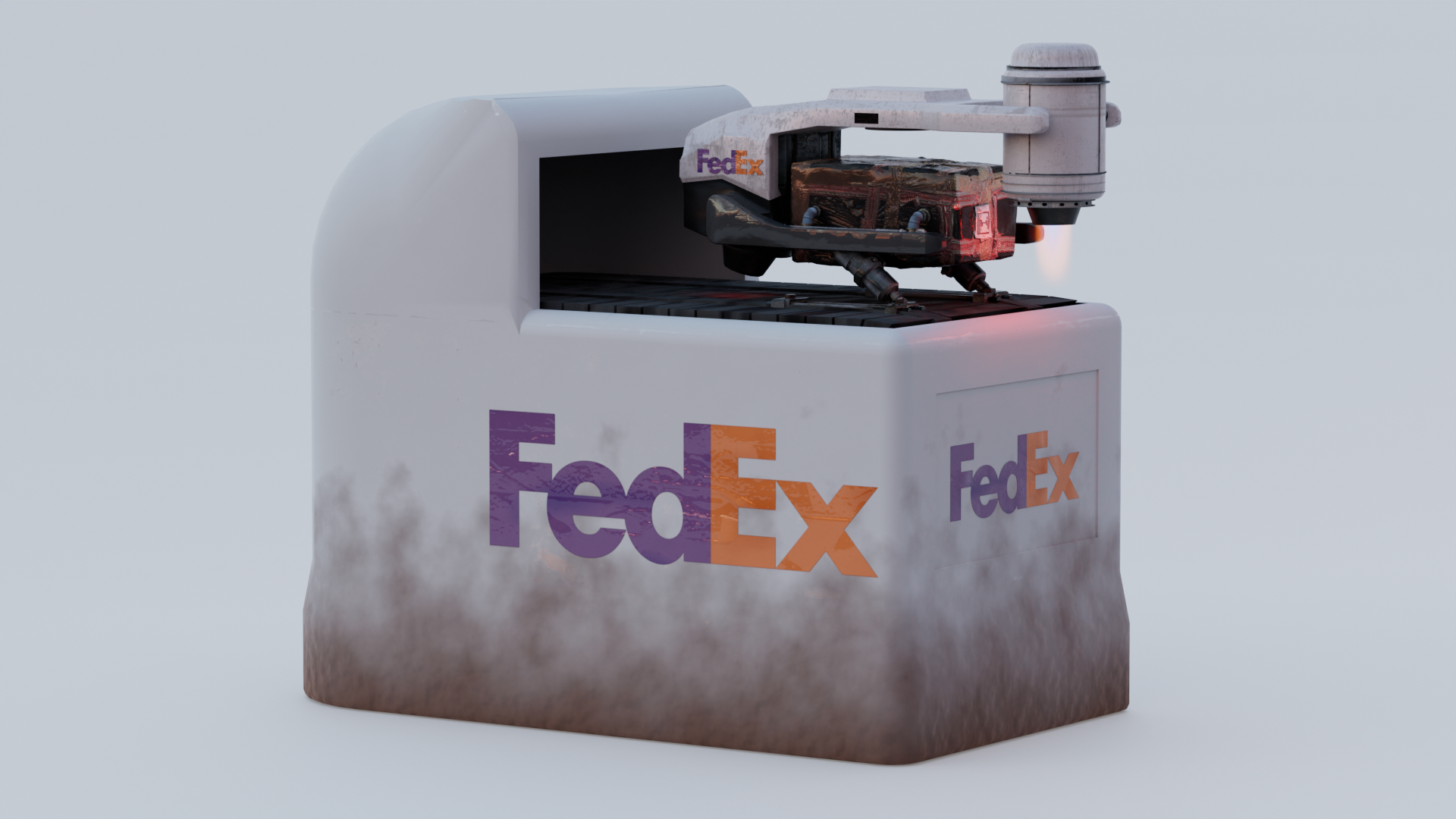 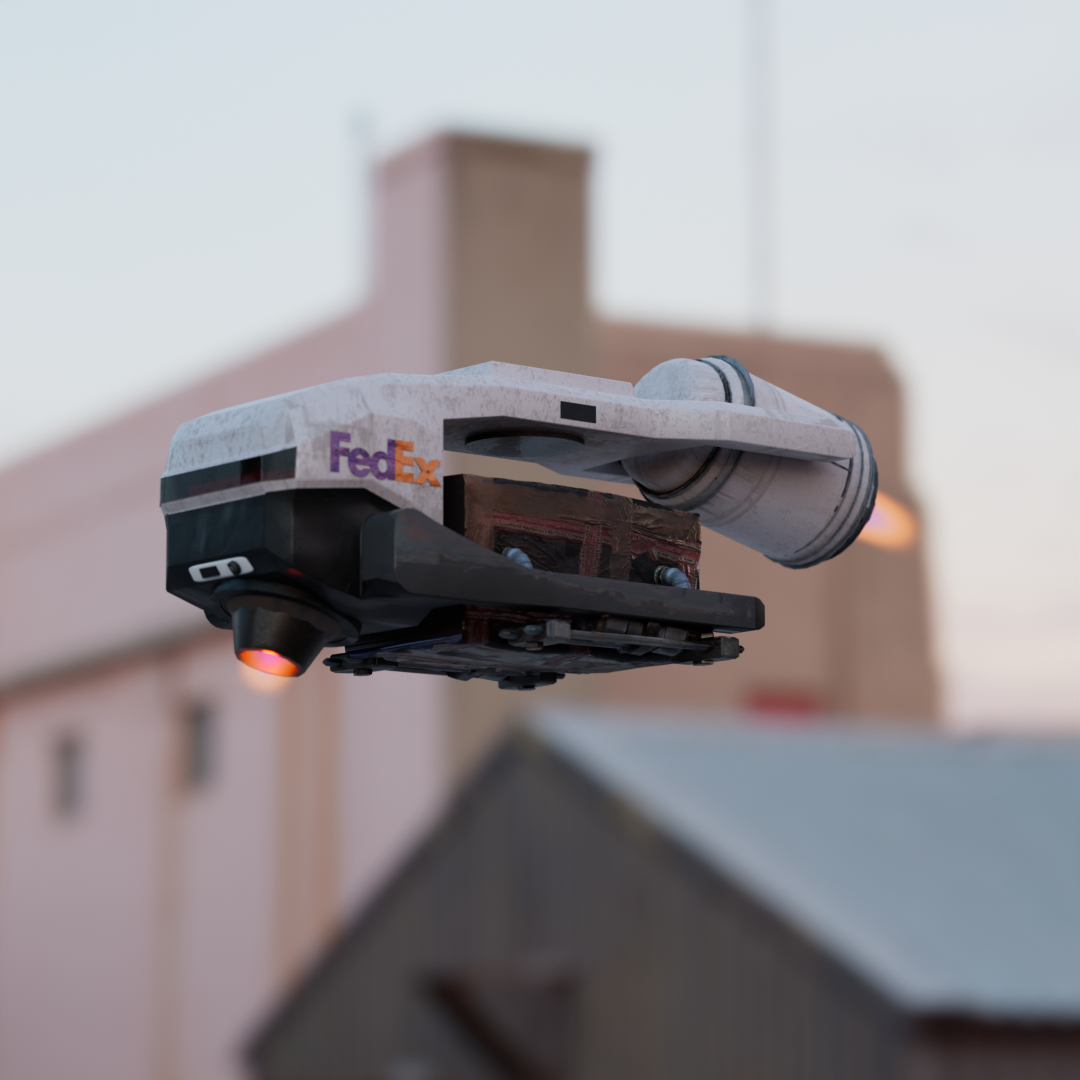 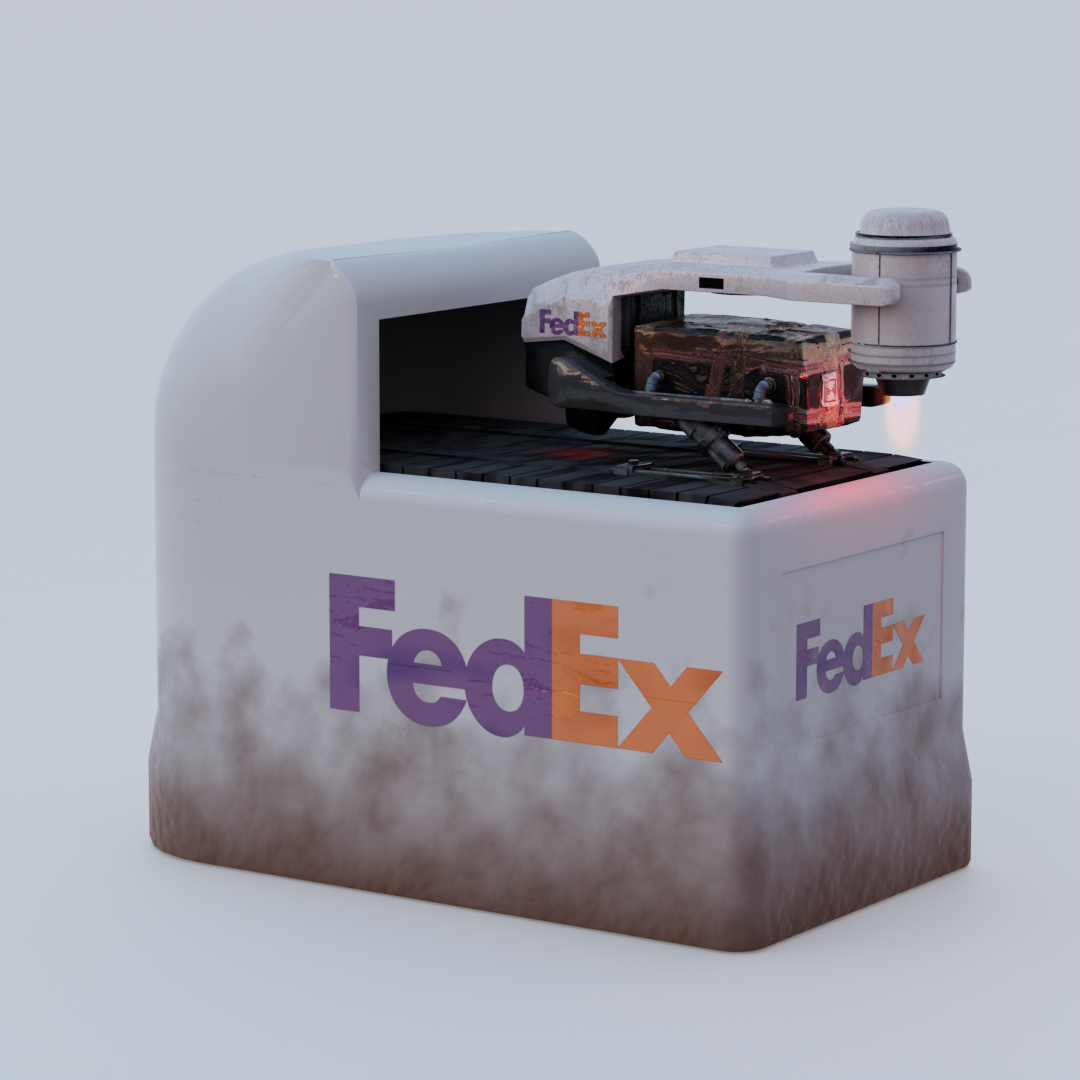 The rig is built in such a way, that even without any rigging knowledge, engine rotation, and landing gear retraction can be operated smoothly. 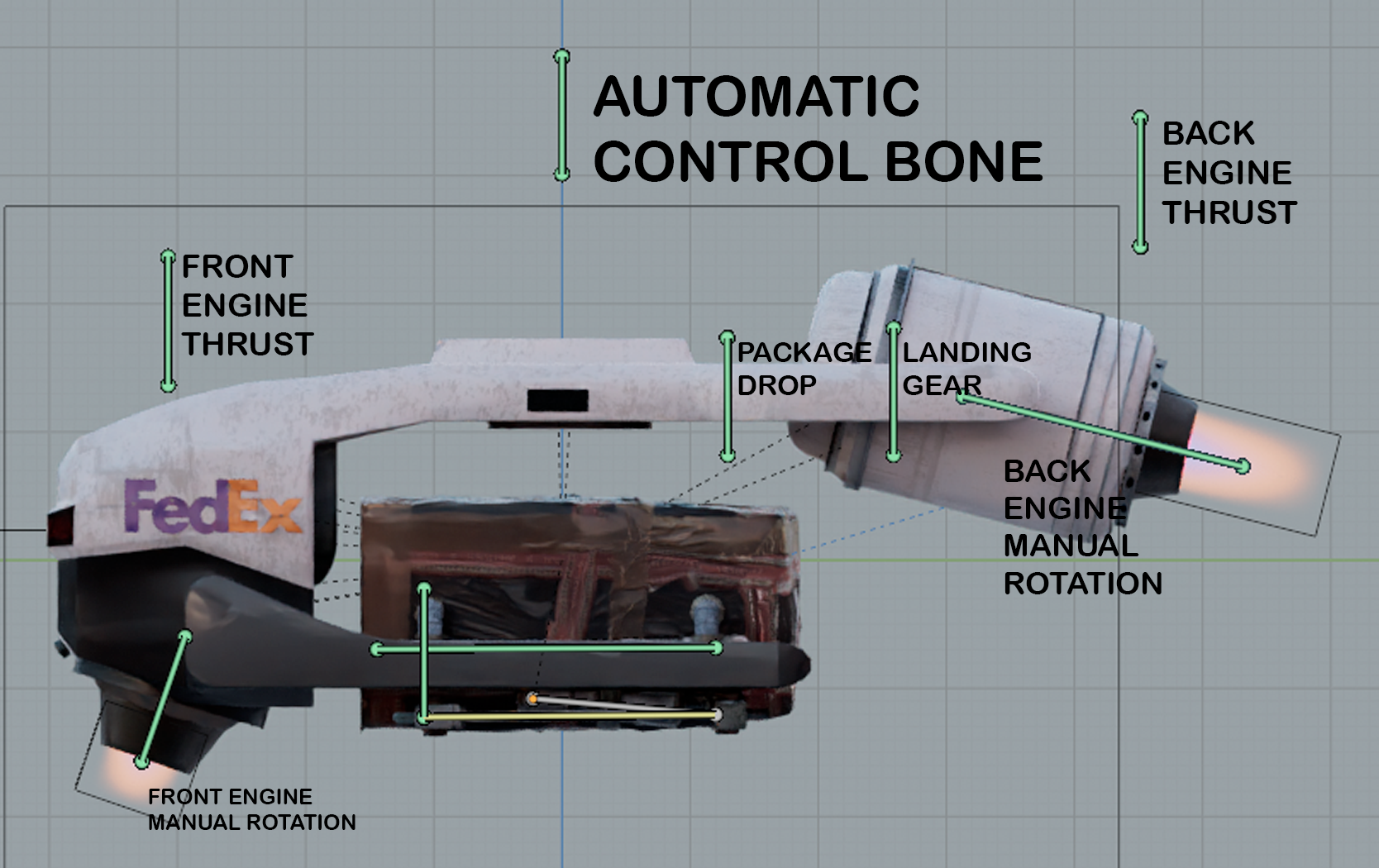 Thanks to Felicia White for designing the jet engine, like, srsly consider her Patreon, It's packed with useful stuff :D