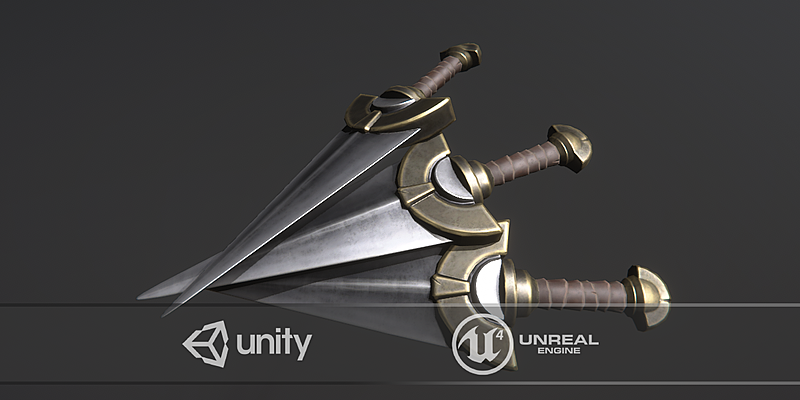 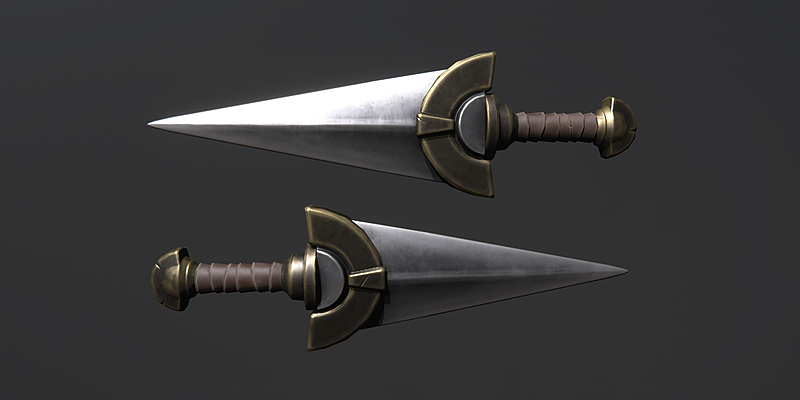 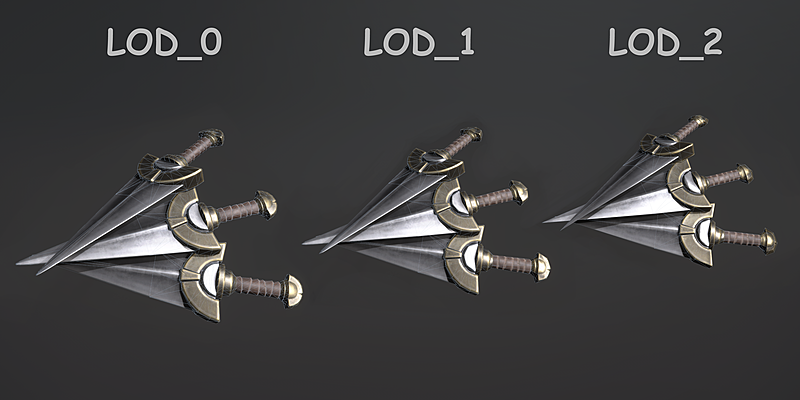 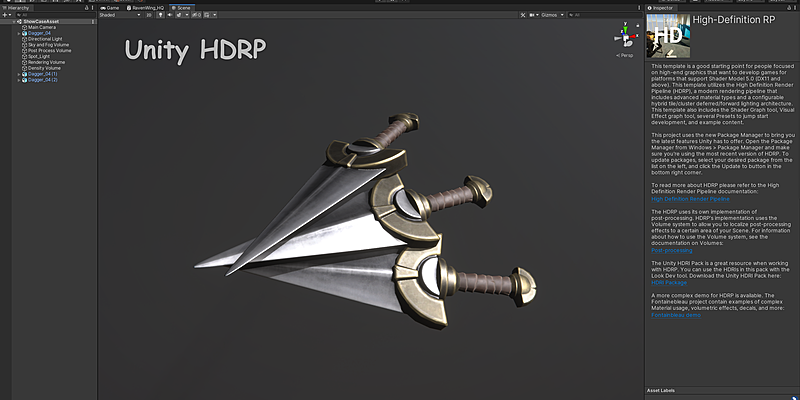 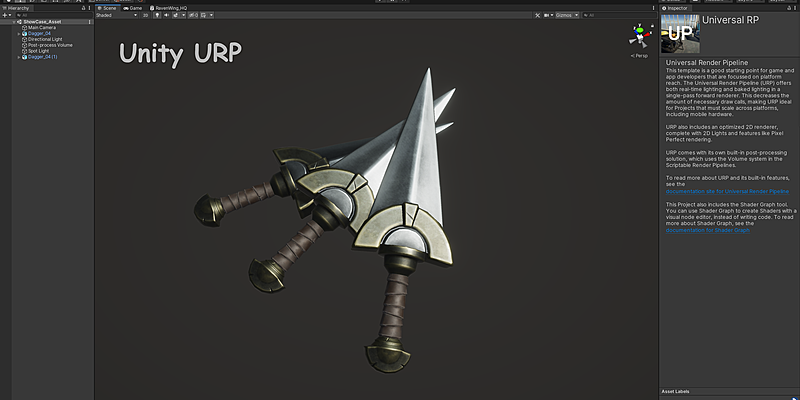 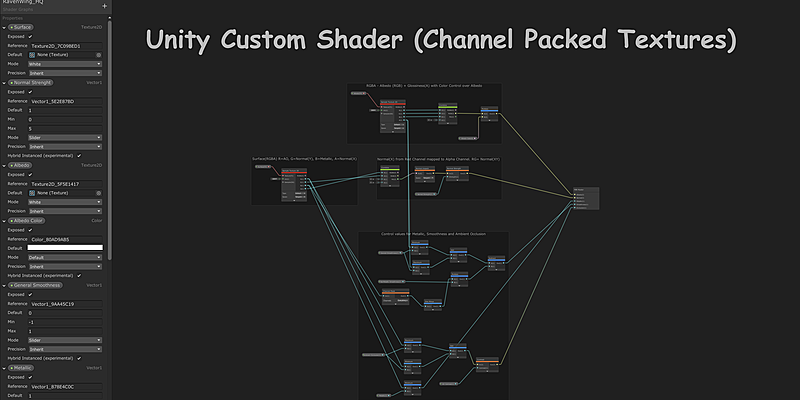 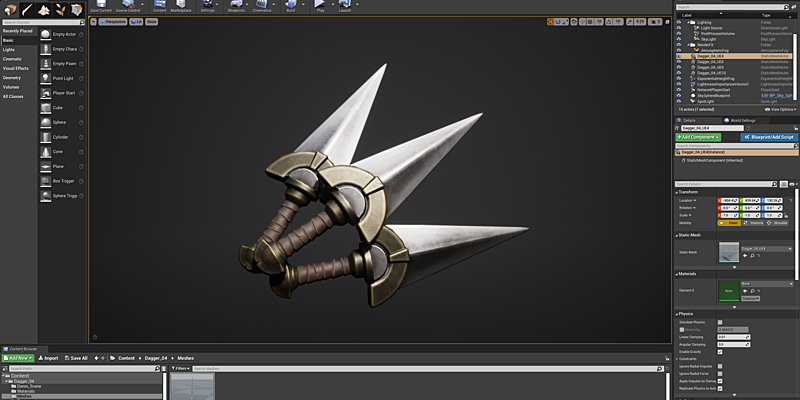 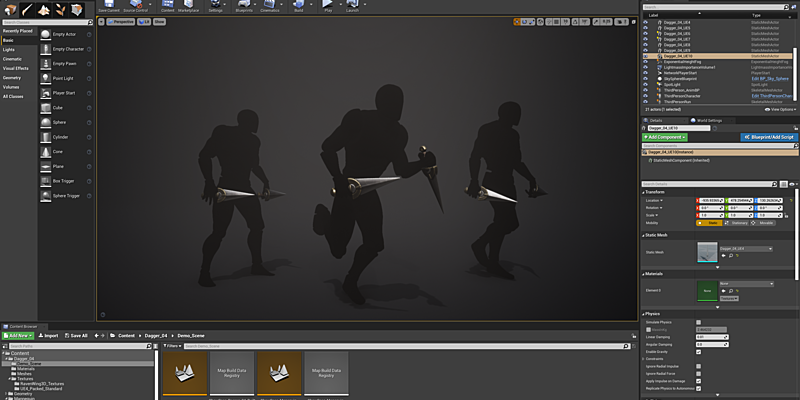 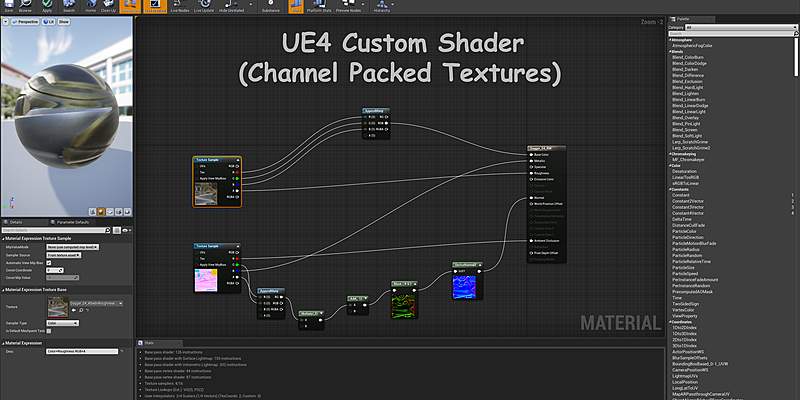 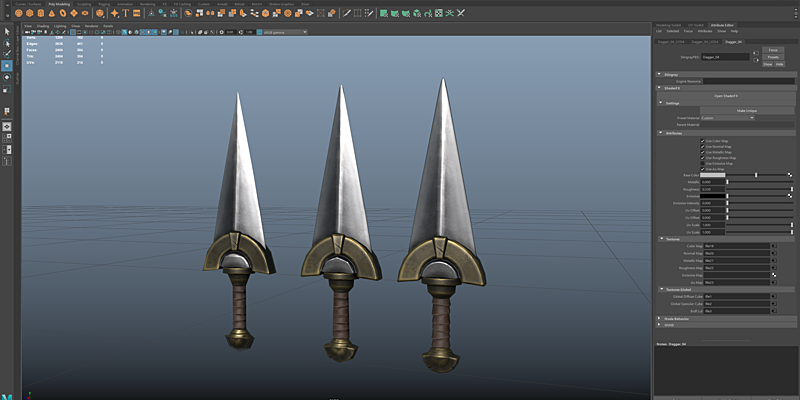 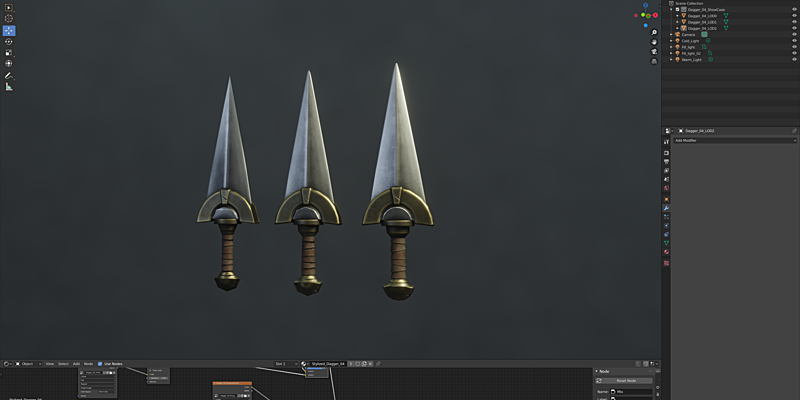 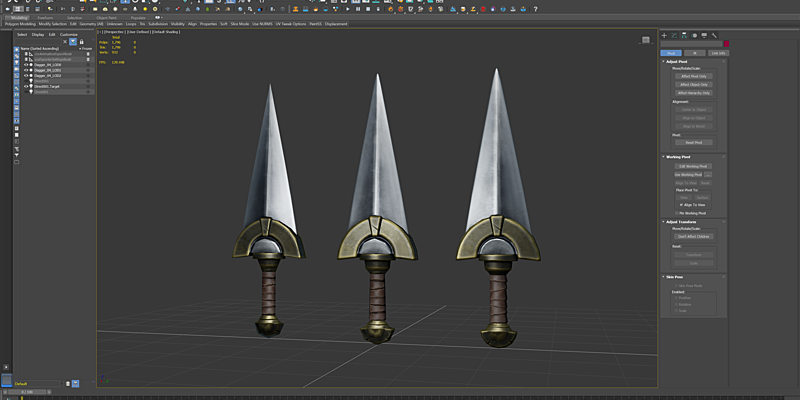 (custom channel packed textures with a custom shader done with shadergraph which works with both HDRP and URP render pipelines)
By Default the (Unity HDRP and URP packages I included) it's all setup with this shader and textures. If you don't want to use them,              there is also standard HDRP and URP materials (included in the packages) all setup and ready to use.

It's the same setup I did for Unity, the only difference is that instead of AlbedoGloss and OpenGL Normals it's AlbedoRoughness and directX Normals. By default UE4 files it's all setup with this custom channel packed textures and shader but there is also the alternative with standard UE4 Packed textures included (mentioned above).

Unity Packages with 2019.3 and UE4 Package with 4.24.
There are plenty of choices to use whatever fits you best!