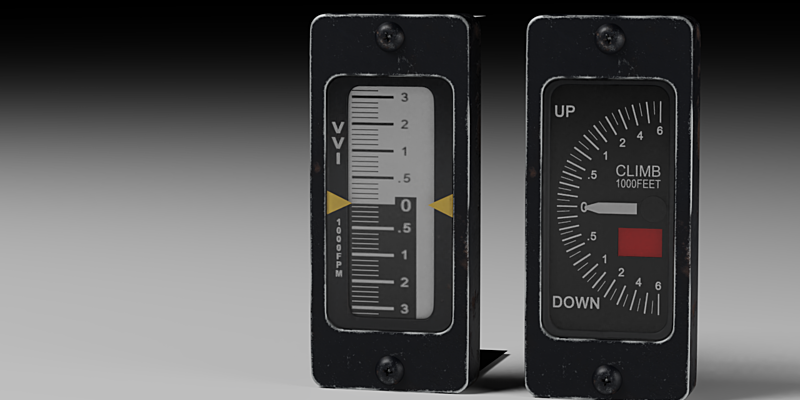 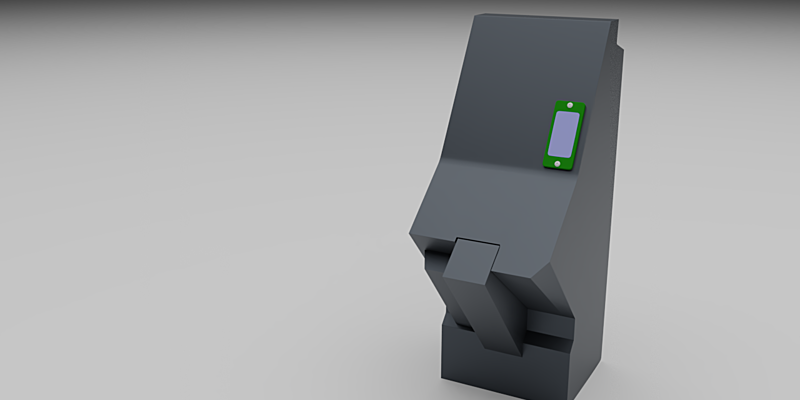 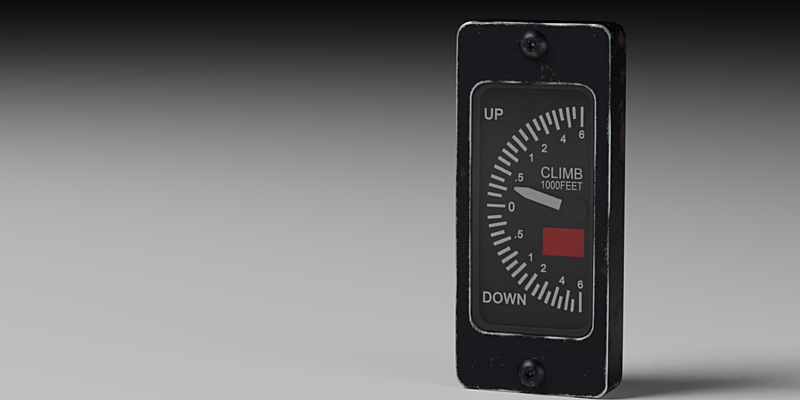 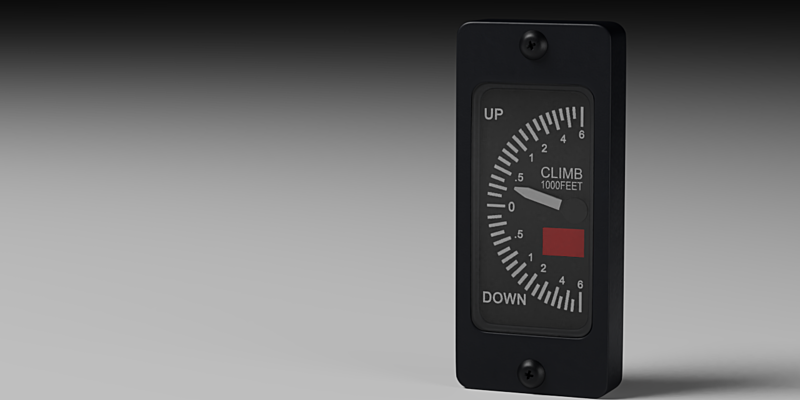 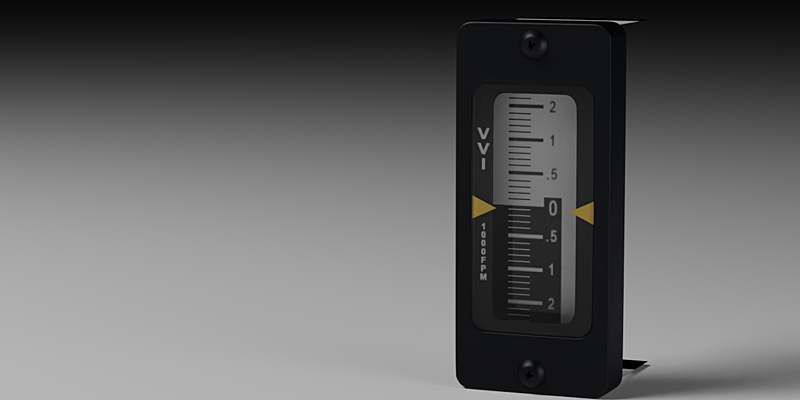 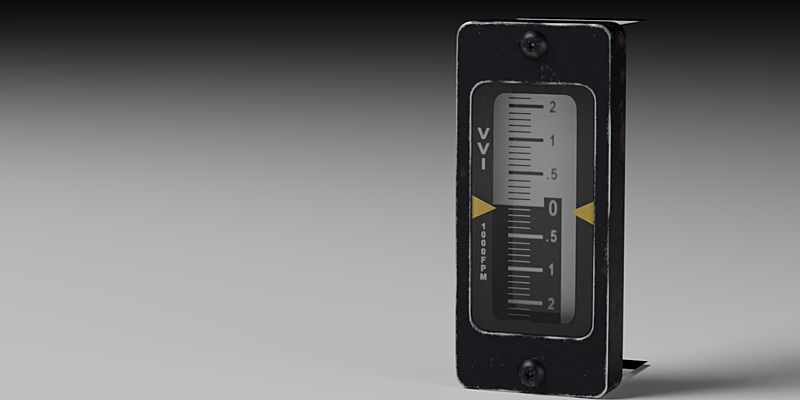 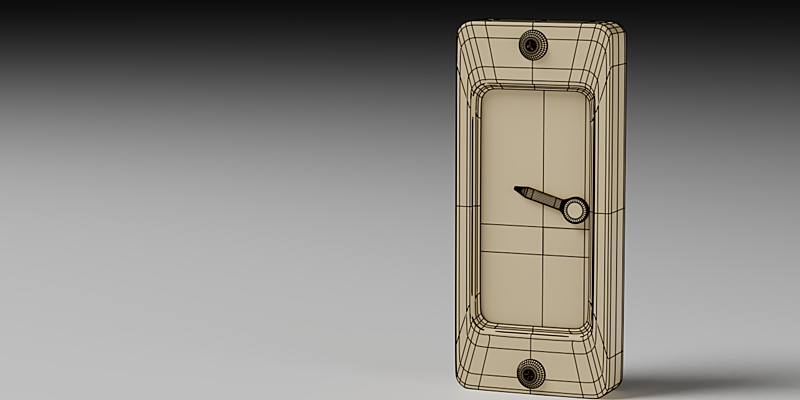 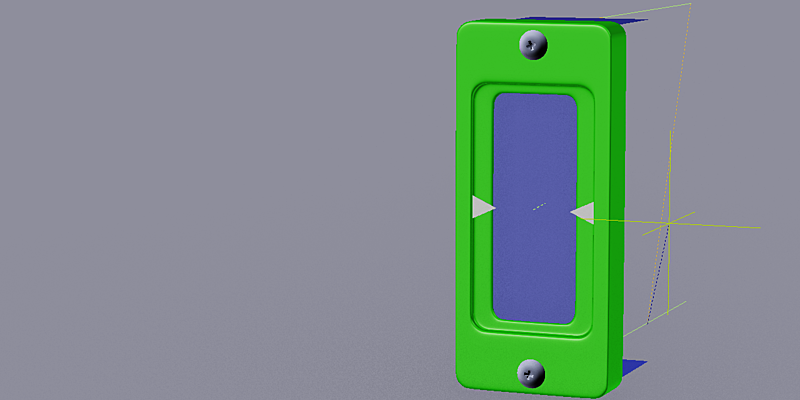 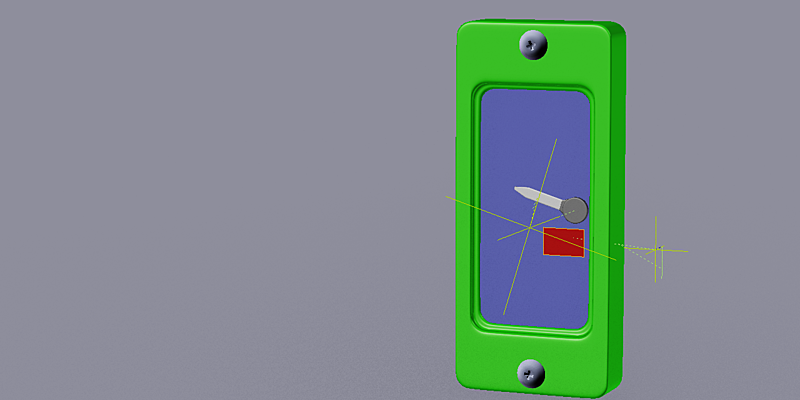 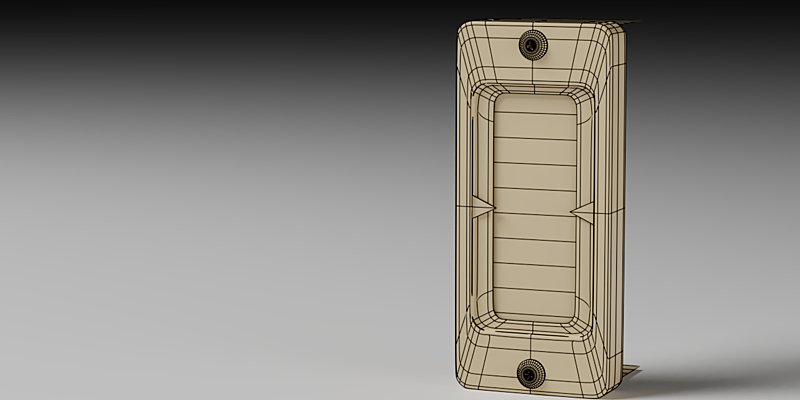 The Vertical Velocity Indicator or VVI, indicates the rate of dscent or climb in feet per minute, a descending or negative rate is represented in Black with White markings and a climb or positive rate of climb is a represented in White with Black markings.

The panel is located in the Centre Console on the middle right side of the pedestal next to the ADI.

The model was created in Blender 2.79 for the Cycles engine, the textures and materials are PBR based. The model has been rigged with simple Empties for easy animation.

The American version of the VVI is rigged with a simple emty to control the VVI tape,which runs on a path. Now the EU version is much simpler as it only has the empties to control and animate the indicator's needle and flag that turns red when the VVI is turned Off.

It's worth mentioning that this model has been created on a 1:1 scale of the real gauge.

I tried to keep all the materials packed within the .blend but if for some reason it is not here, you can find them on the Texture folder in the .zip file that accompanies this panel.

NOTE: although the rig is quite simple, feel free to modify or change to whatever requirement that suits your project.