by Blackhart Films' Marketplace in Scripts and Addons

As a VFX artist, time is always my biggest concern. Having to render and re-render trying to get passes for my objects is a nightmare, costing precious time and resources on what should be simple. I just wanted to be able to set up my scenes, press render, and let Blender take care of the rest for me; Now I can! This addon was created in collaboration with John Roper to remove the headache from my workflow, and now I'm sharing it with the community!

This addon automatically outputs the Object, Shadow, Reflection and AO passes from your render, organising them into convenient folders. This works perfectly for single frames, and even whole animations, allowing you to drag these image sequences straight into your compositing software of choice (such as After Effects) and work with them as clips. No render layers and exclusions, no multiple renders of the same scene, no having to create folders, no hassel... just setup your scene, and the addon does the rest for you! This addon is designed for time and convenience, so you can focus on what you do best- creating art! And, because it does everything efficiently in a single pass, this addon can reduce render times particularly for animations!*

Whether you're creating a 3D tracked VFX shot, or you're just trying to show off your latest model; compositing into a real background can help sell your model's realism, and take the presentation to the next level. Now, with this addon, compositing is quicker and easier than ever. Within a few button presses you have everything you need to composite onto a background using your software of choice! 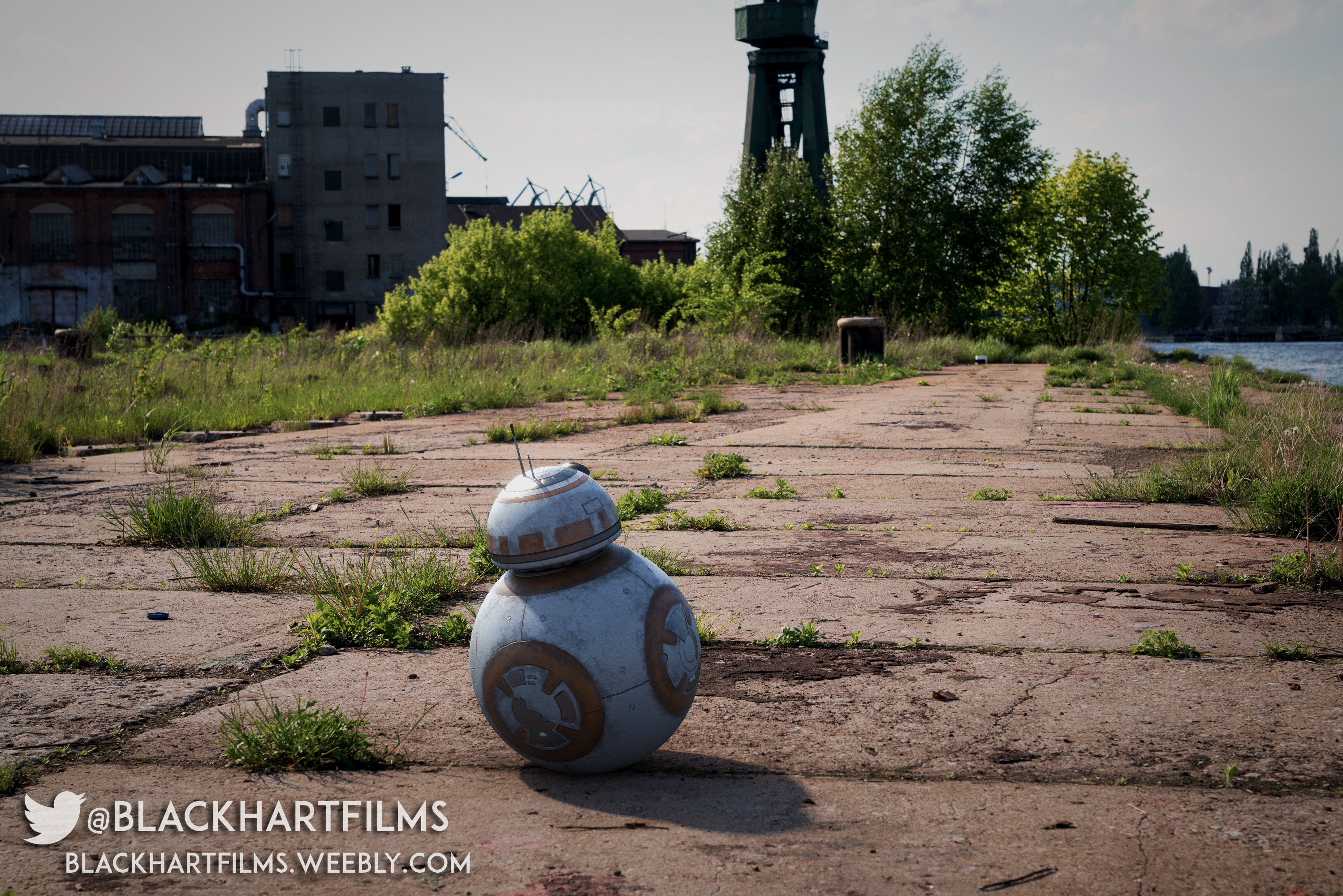 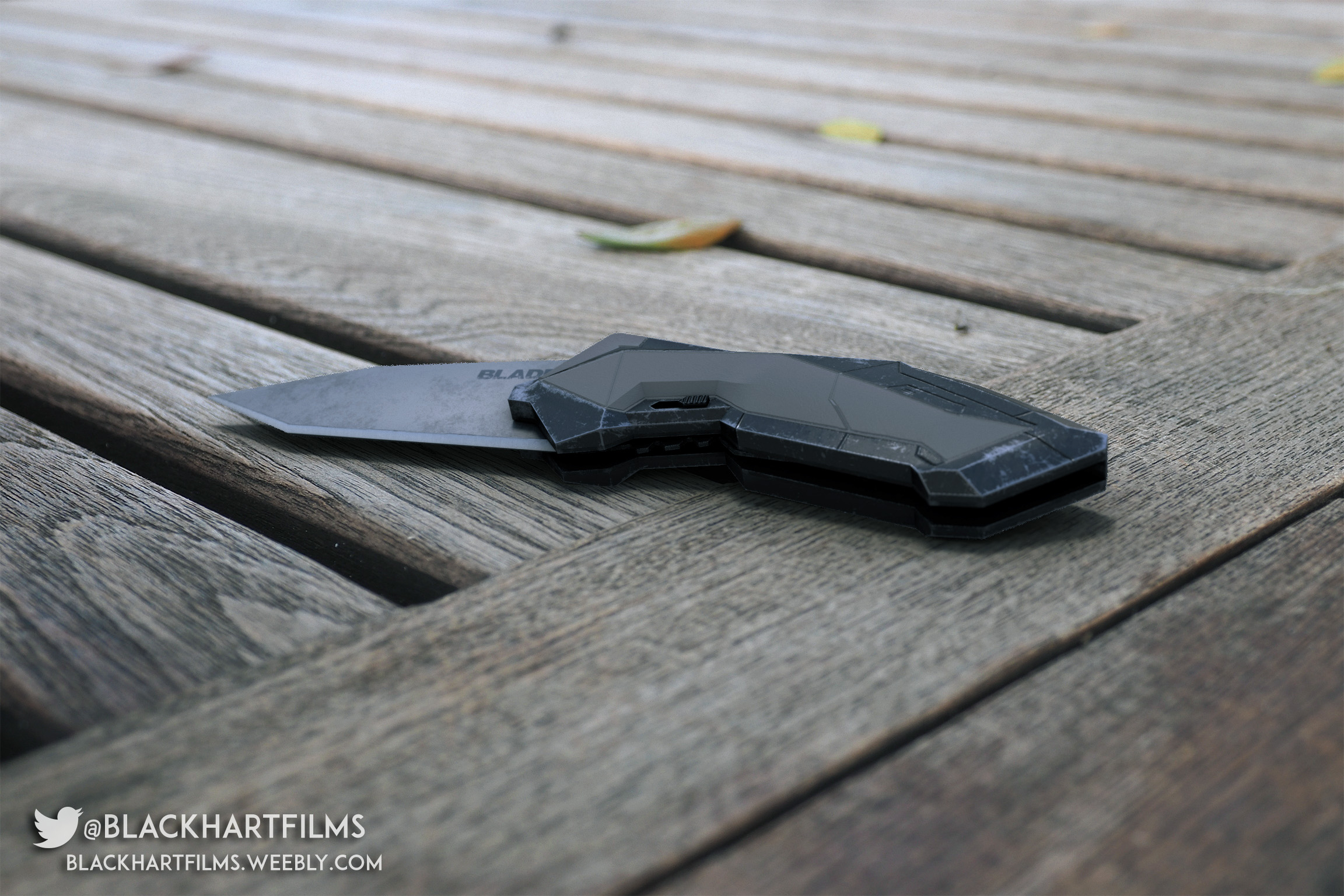 *compared to other methods

As of 2.79, Blender will now finally include a proper "Shadow Catcher" option for objects in Cycles, which will immediately turn them into a transparent object with alpha that functions solely to display shadows. That new feature will make this solution functionally obsolescent. This solution will still function, and will still serve it's purpose insofar as it will automatically create organised folders for all your passes including AO and in particular reflection passes which there currently isn't a "Reflection Catcher" for. These organised folders do make it easier to quickly drop your passes into a compositing software as image sequences when doing animations. However, the built in Shadow Catcher function will, by virtue of being a feature directly integrated into Cycles, be inherently better for the purpose of quick composition directly inside Blender.

I want to thank everyone who has bought this product and supported me, and I hope it has been useful and continues to be useful for things like getting reflection passes, however I am personally going to cease development on this add-on as the primary reason I developed it originally was as a part of my own VFX workflow trying to create a simple solution for a feature Blender had been lacking for a long time. Blender will, as of 2.79, no longer be lacking that feature, so there really is no more need to try and bodge together a solution to a non-existent problem. 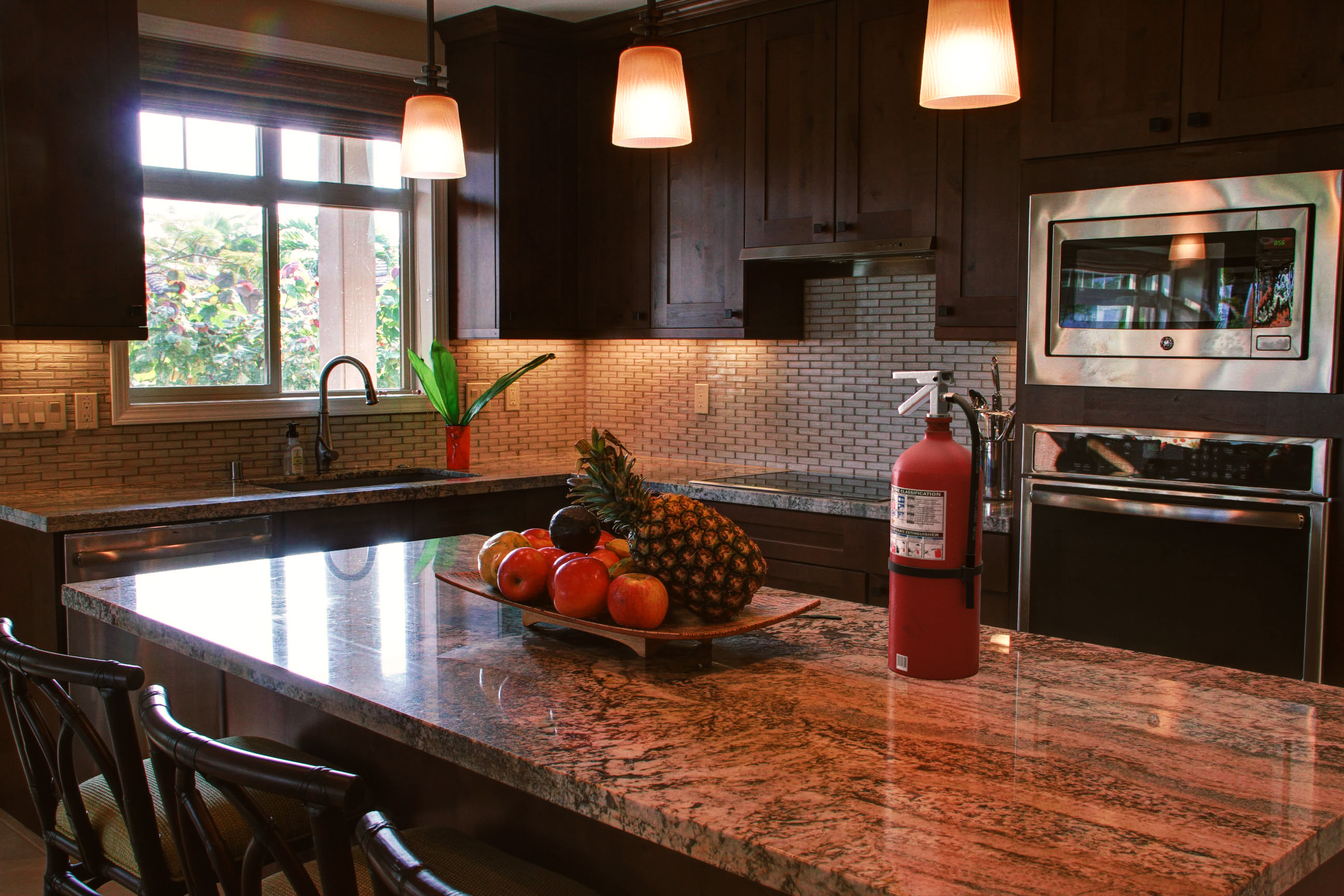