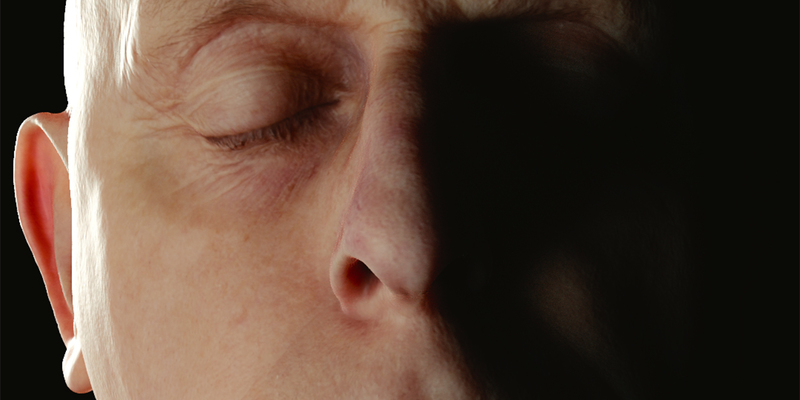 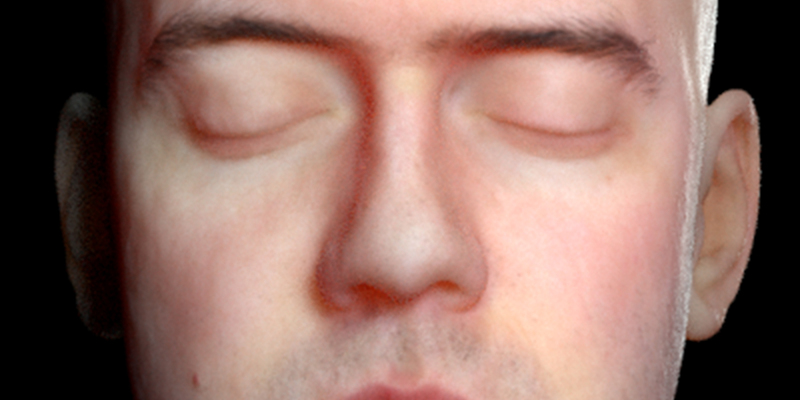 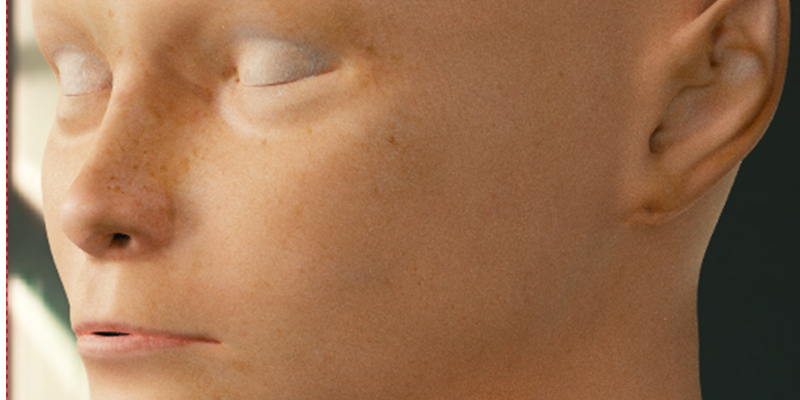 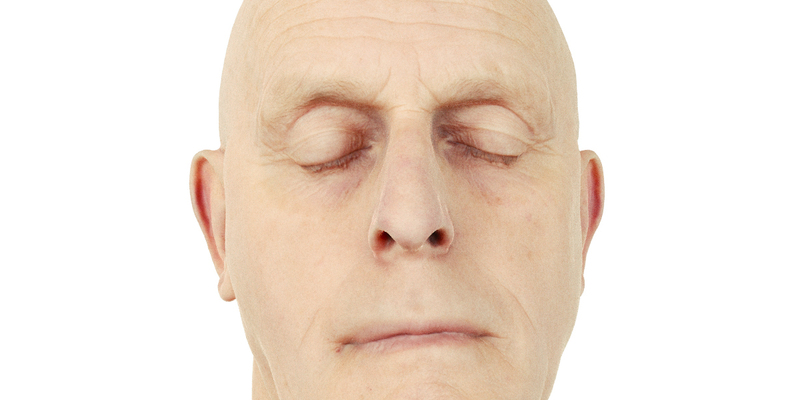 Skin shaders are notoriously difficult to create such that they work well under different lighting situations, and between different characters. This shader is a personal creation that takes the best bits of several production-proven shaders, as well as some new tricks, to create a skin material that has the benefits of realism while maintaining the shortest render times possible, as well as expanded artistic control. Included is the fast, flexible mhSkin2 shader, as well as full, high-quality PDF documentation. The shader has been tweaked for optimal performance for realistic rendering, but is general enough to be used for cartoon-y characters as well. Who should buy this shader:

What other artists have to say about the skin shaders: "Using Matt's skin shader lets artists do what artists do: focus on the art, rather than getting consumed with the technical specifics of creating convincing skin." - Jonathan Williamson, CG Cookie "Most people don't have the time or skills to create a hyper-real skin shader, never mind a reusable one. Not only is Matt's shader ridiculously realistic, but the controls are so simple and intuitive. I can definitely see myself using this for all of my future projects; it's well worth the investment." - Greg Zaal, Bugbox Animation "Not only do Matt's skin shaders look fantastic, but they're also fast, easy to use, and elevate blender above the competition!" - Joseph Harford, ArtforGames Want both skin shaders? They are available as a package deal for 25% off!

NOTE: Head model is courtesy of ten24 and The 3D Scan Store. Special thanks to them for producing such awesome stuff!