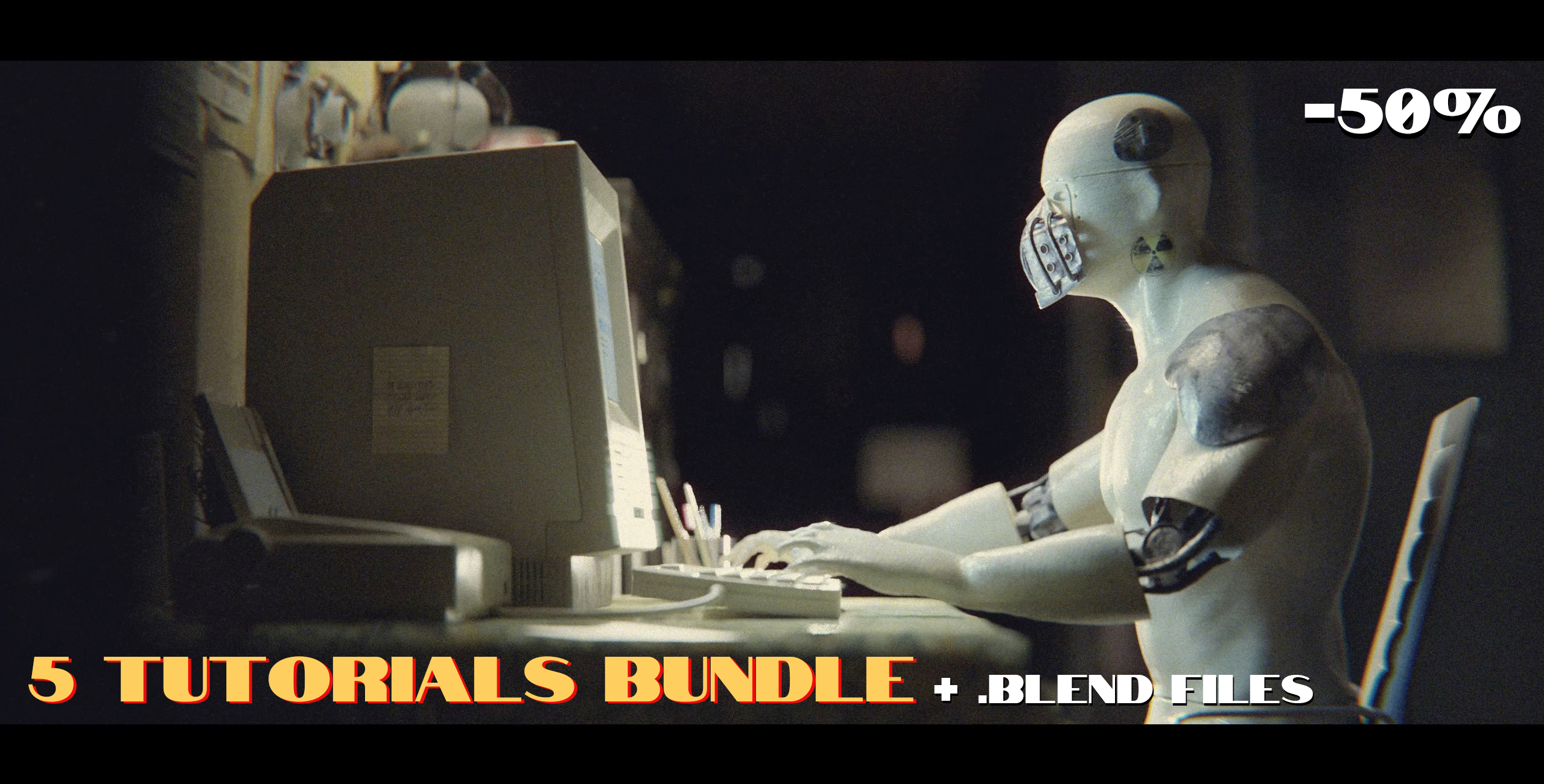 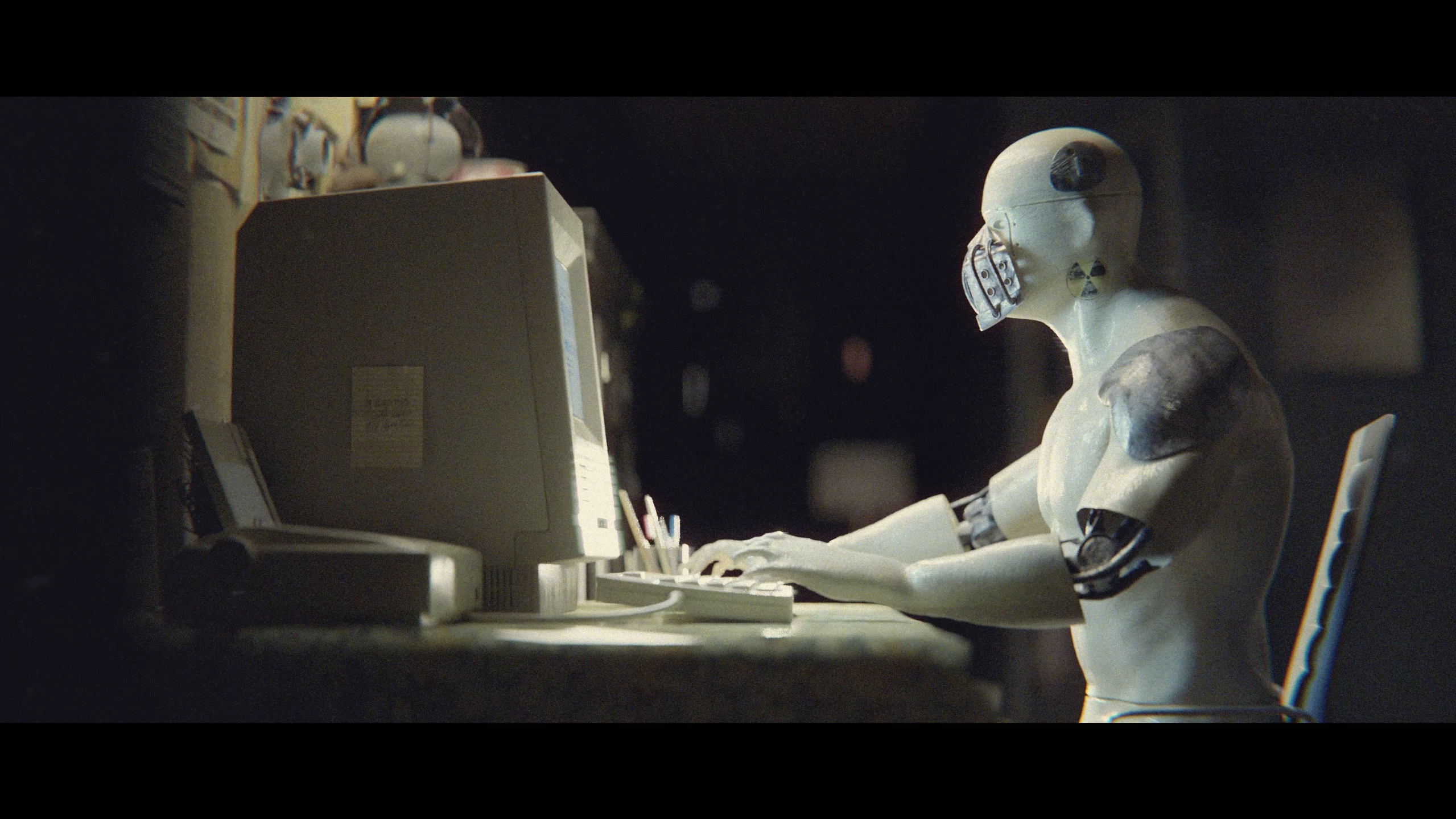 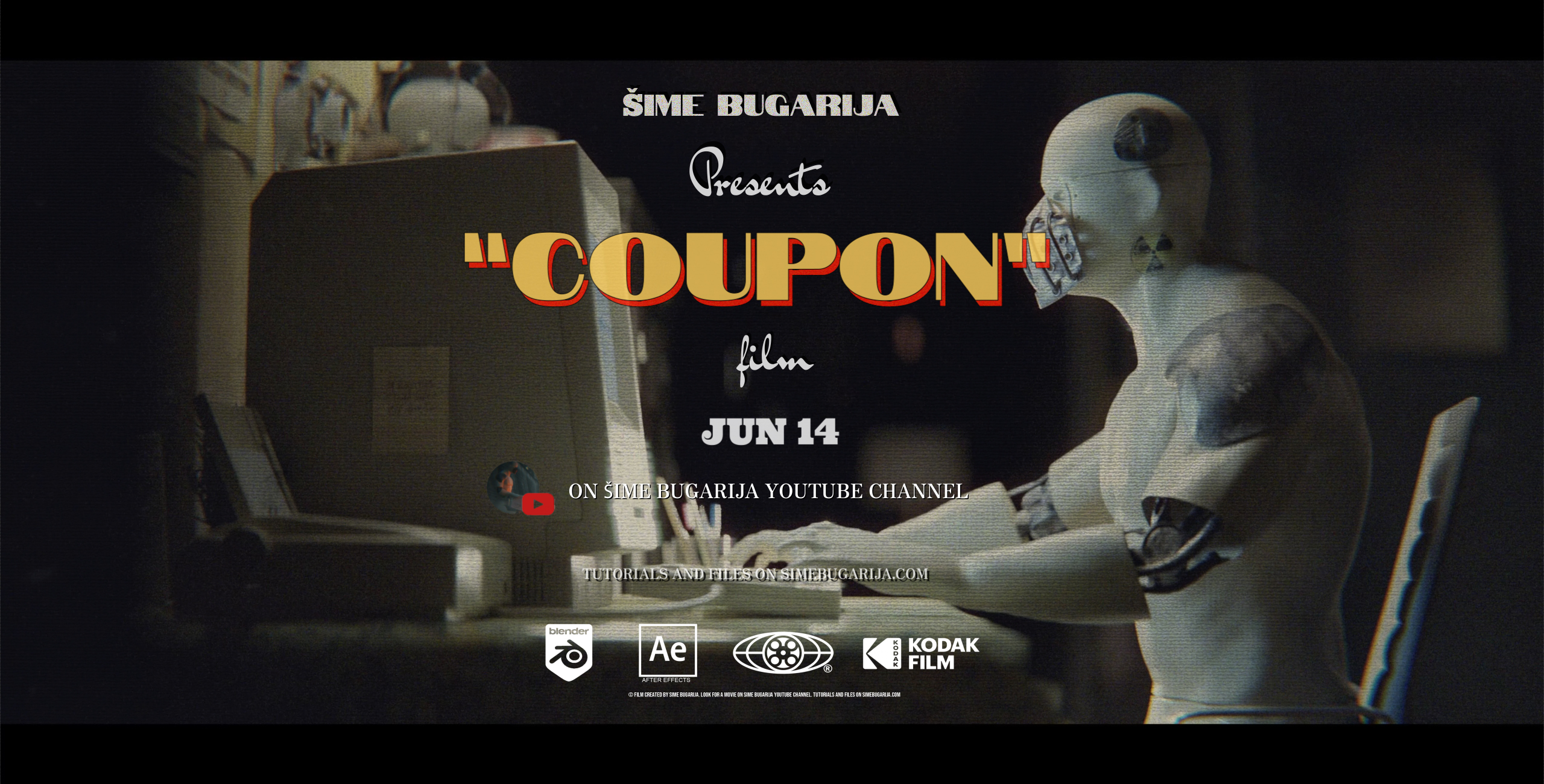 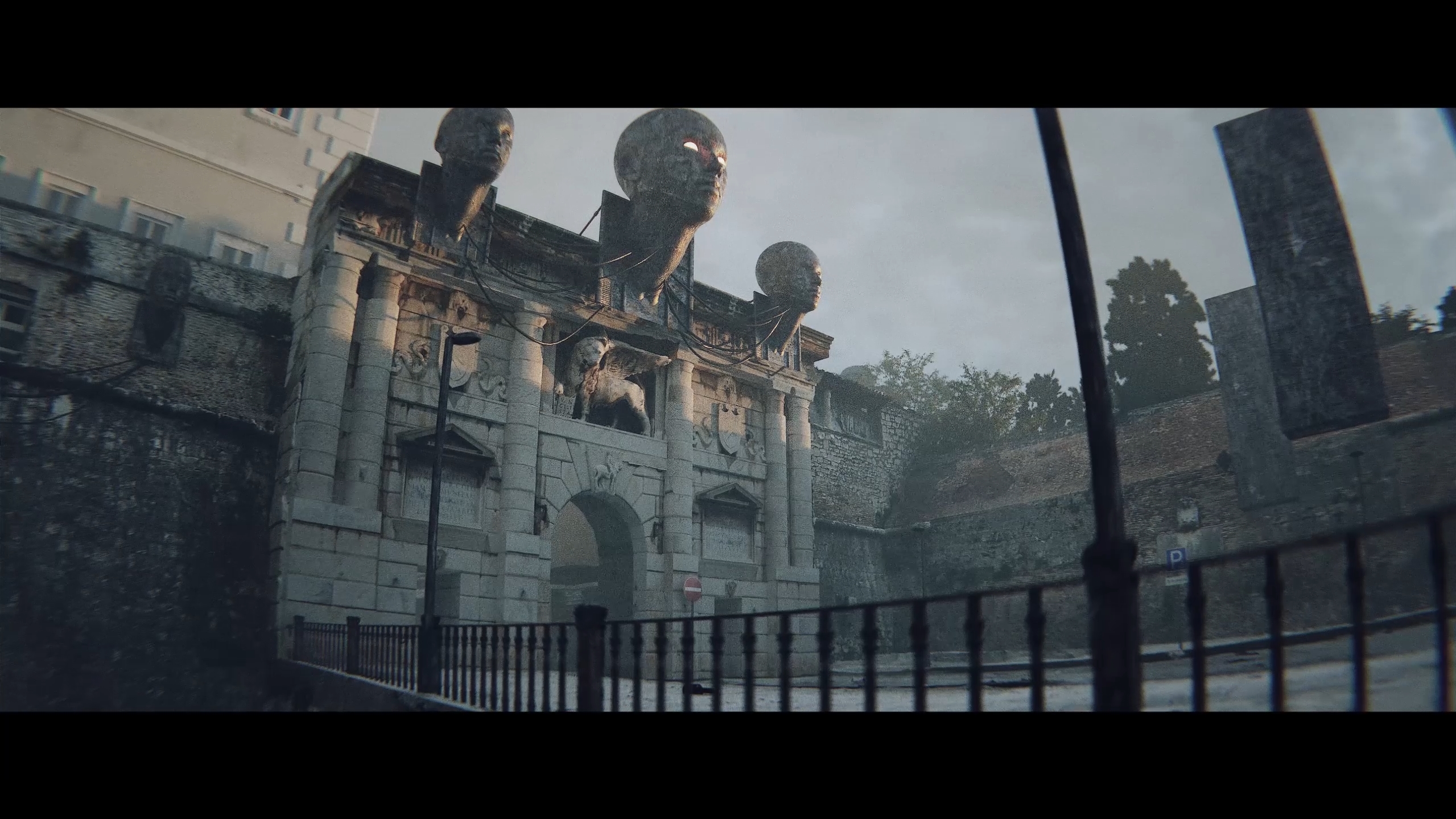 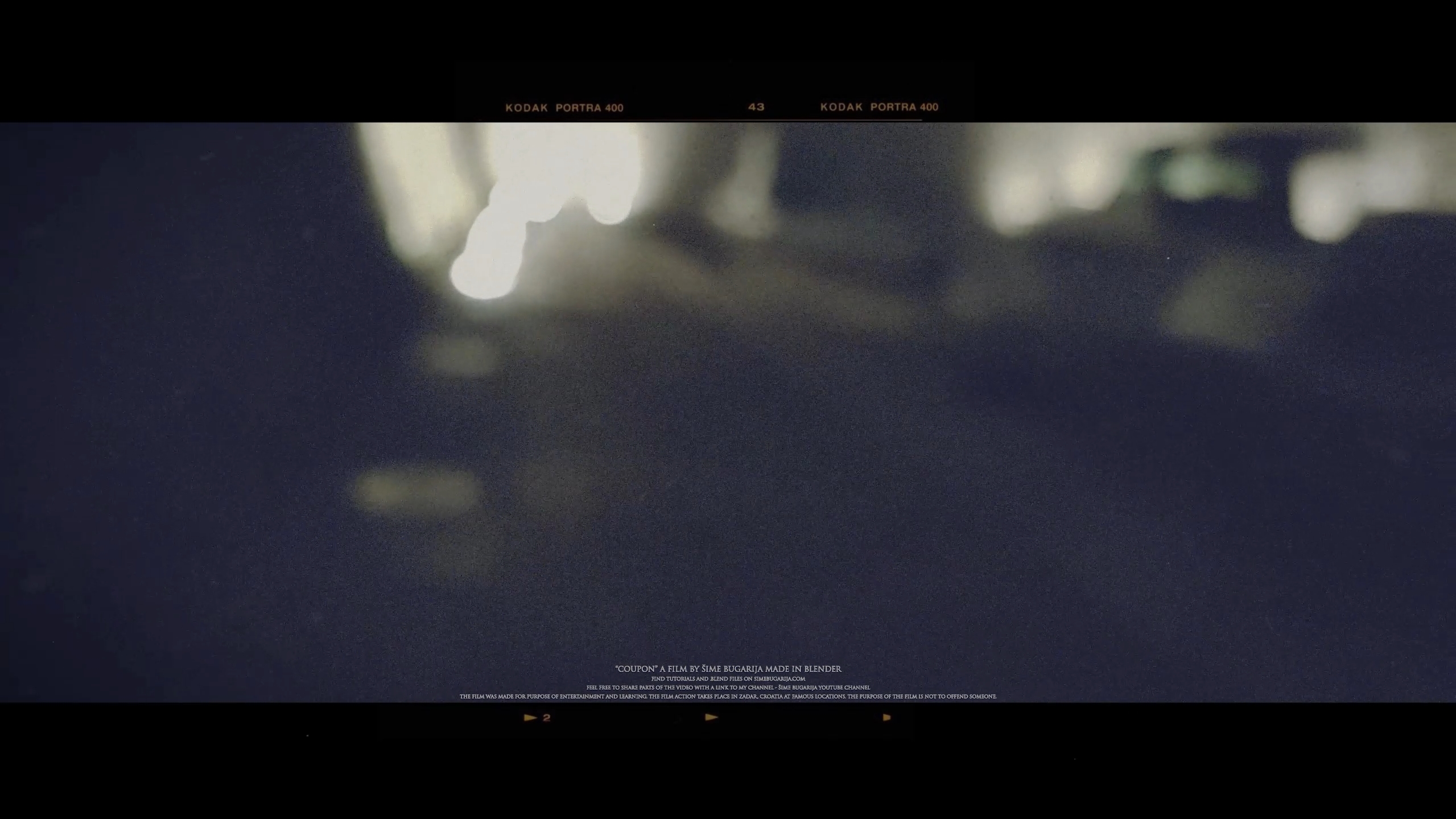 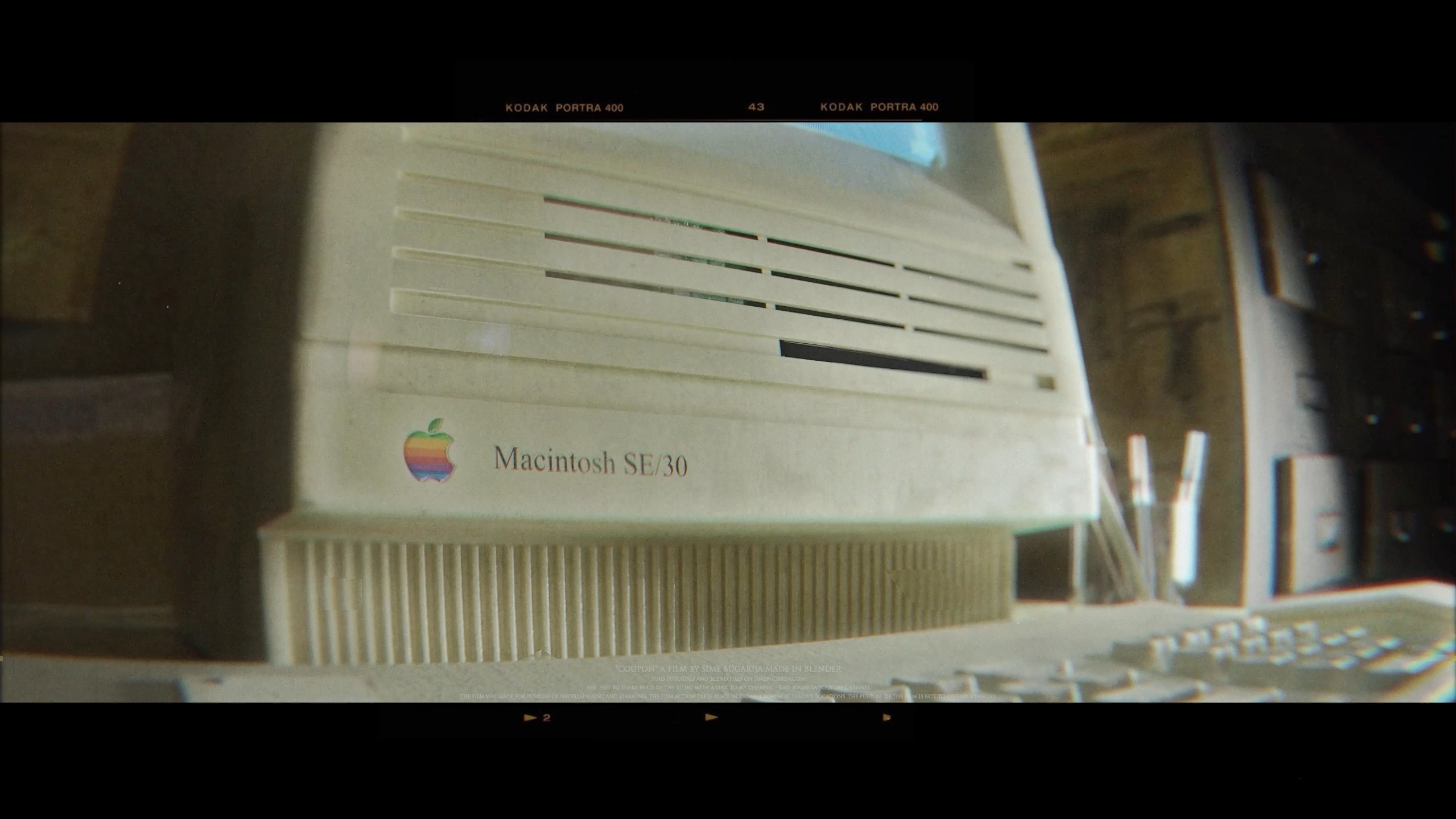 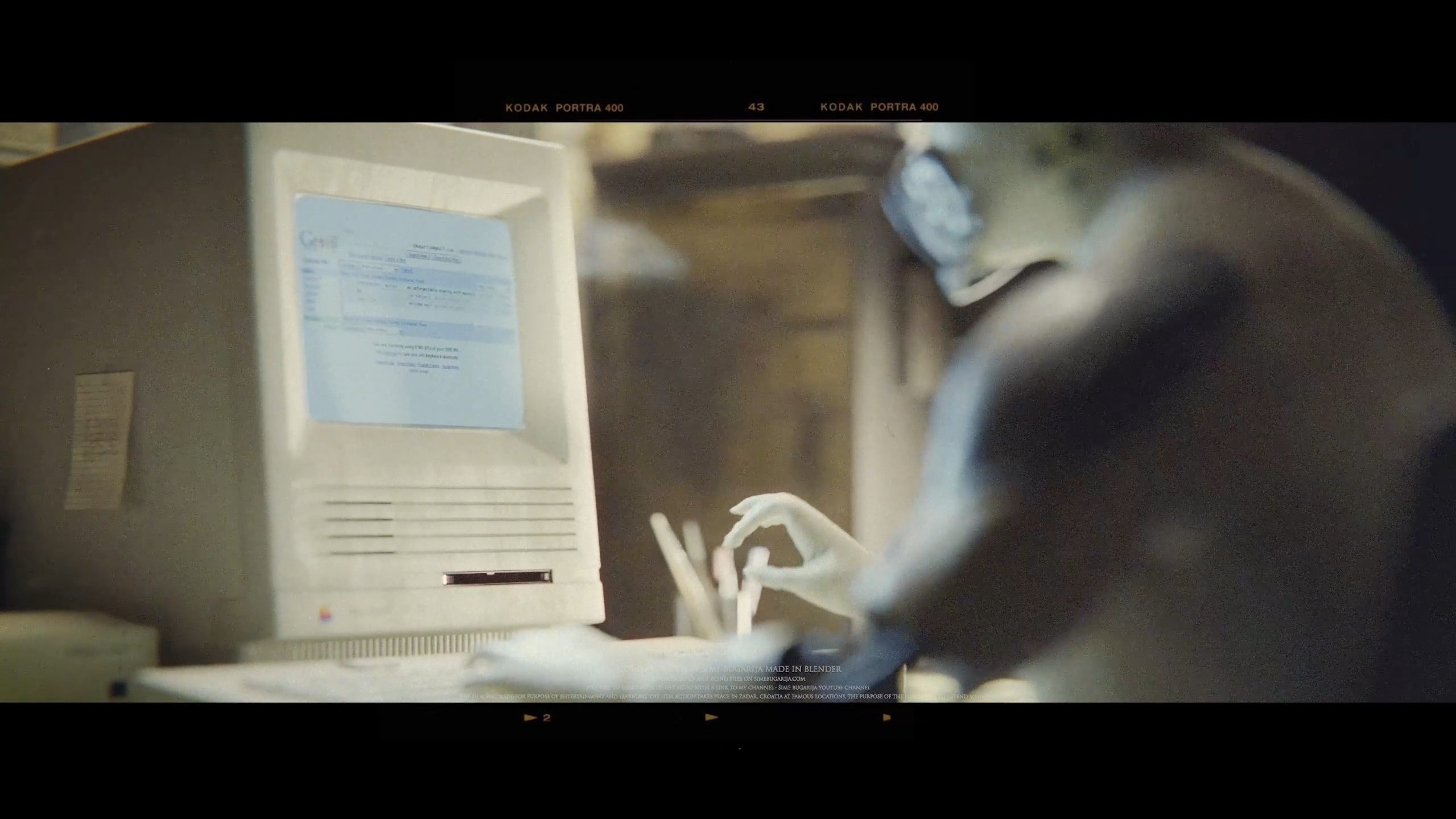 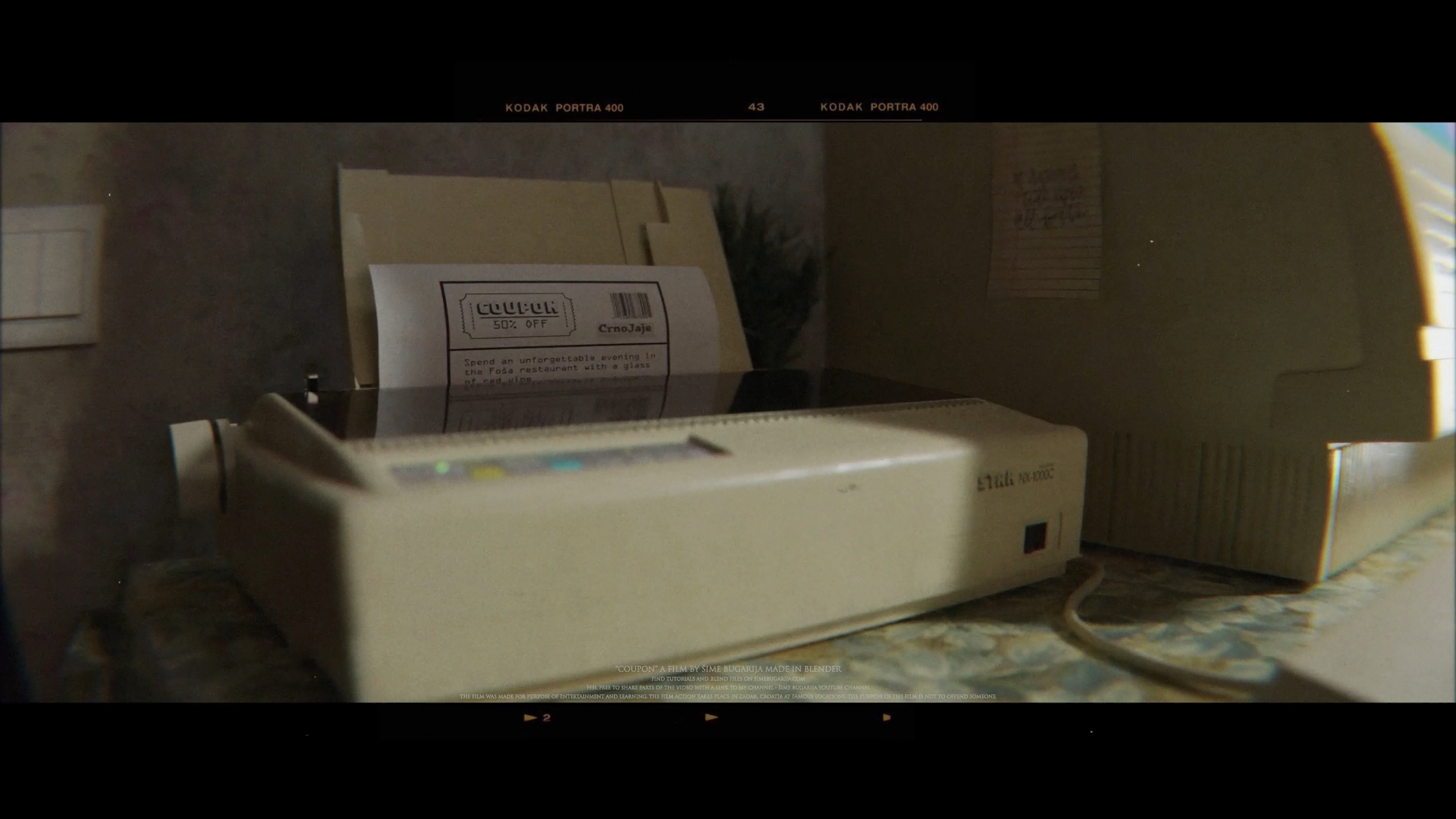 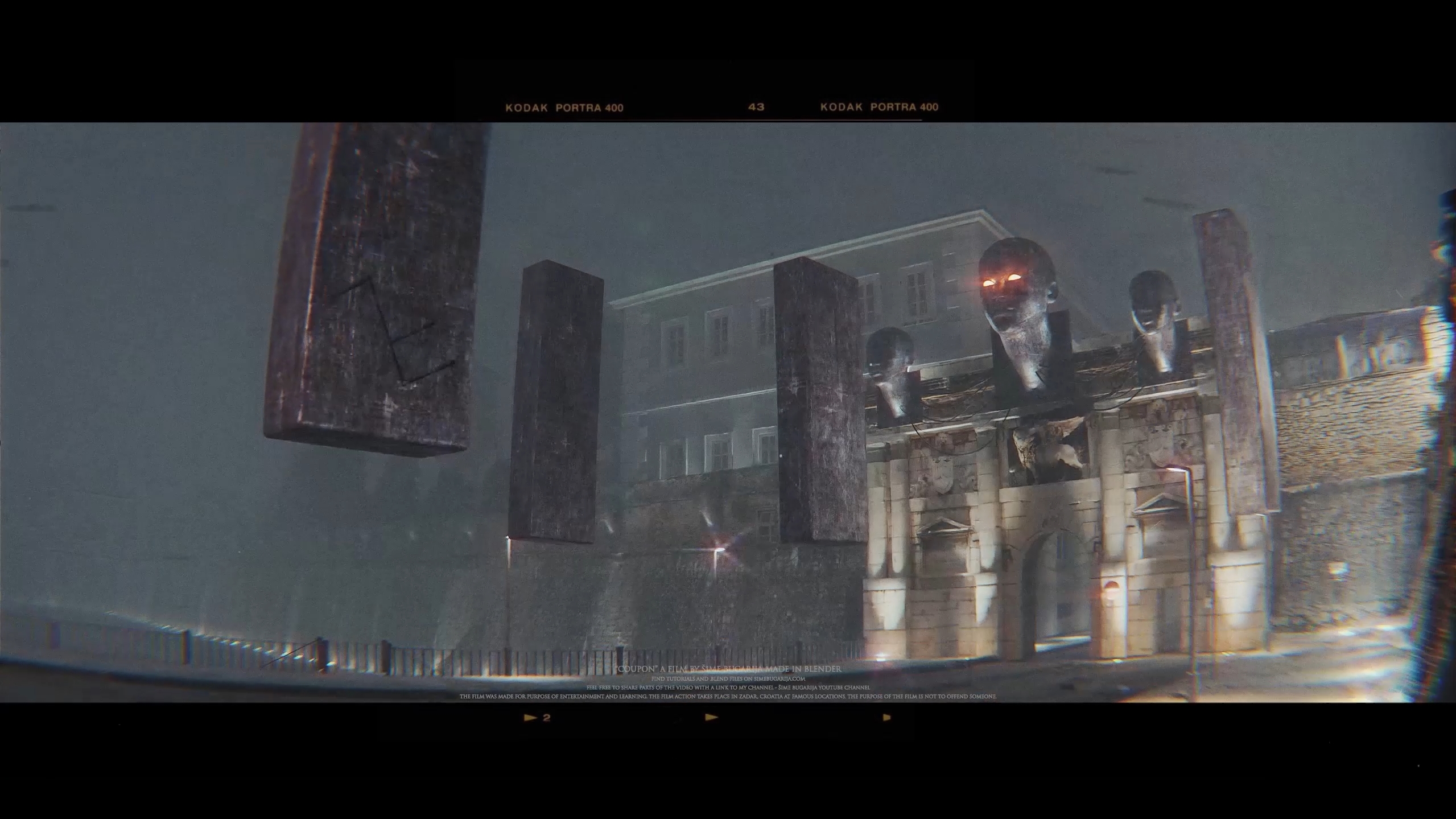 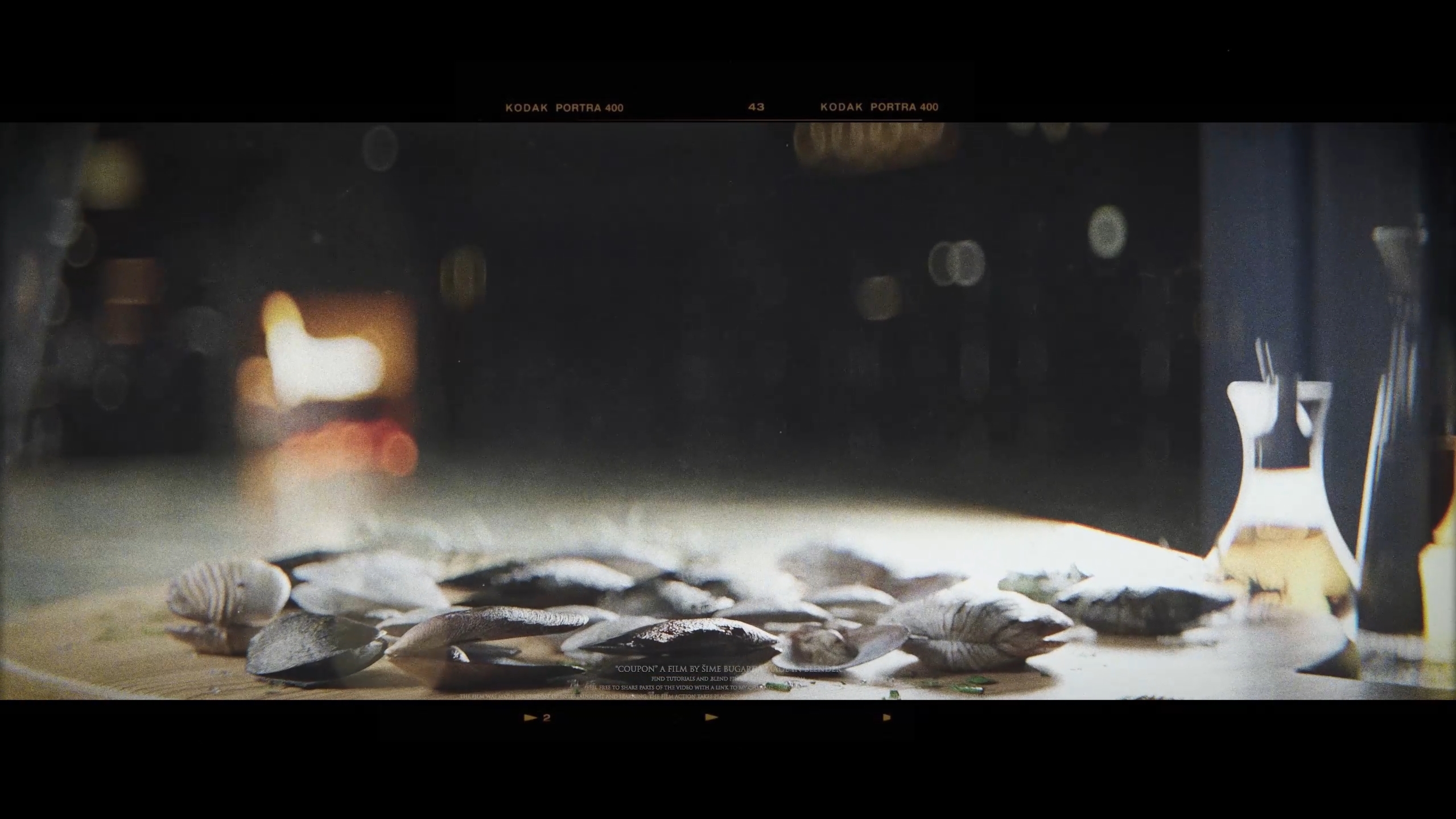 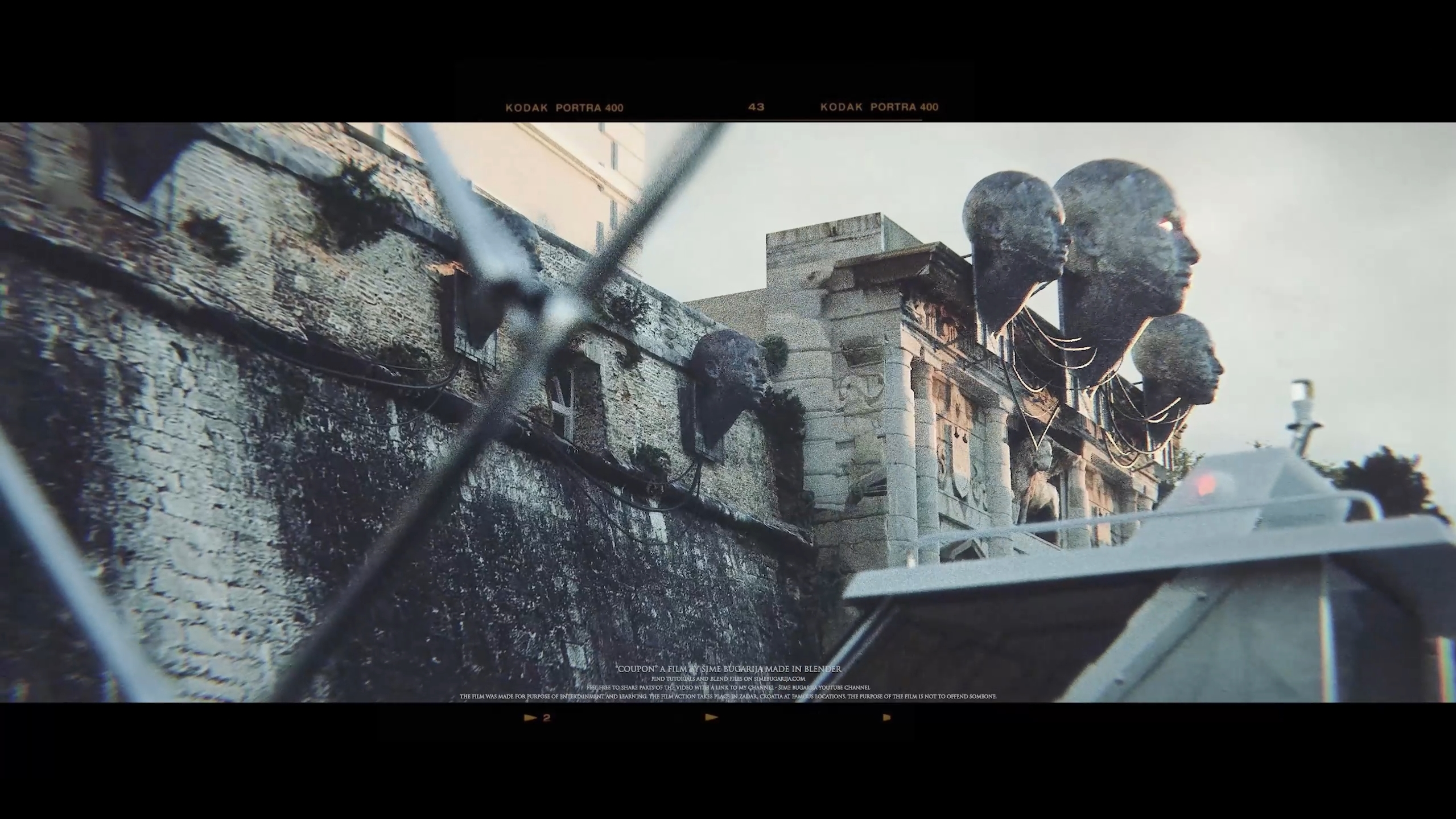 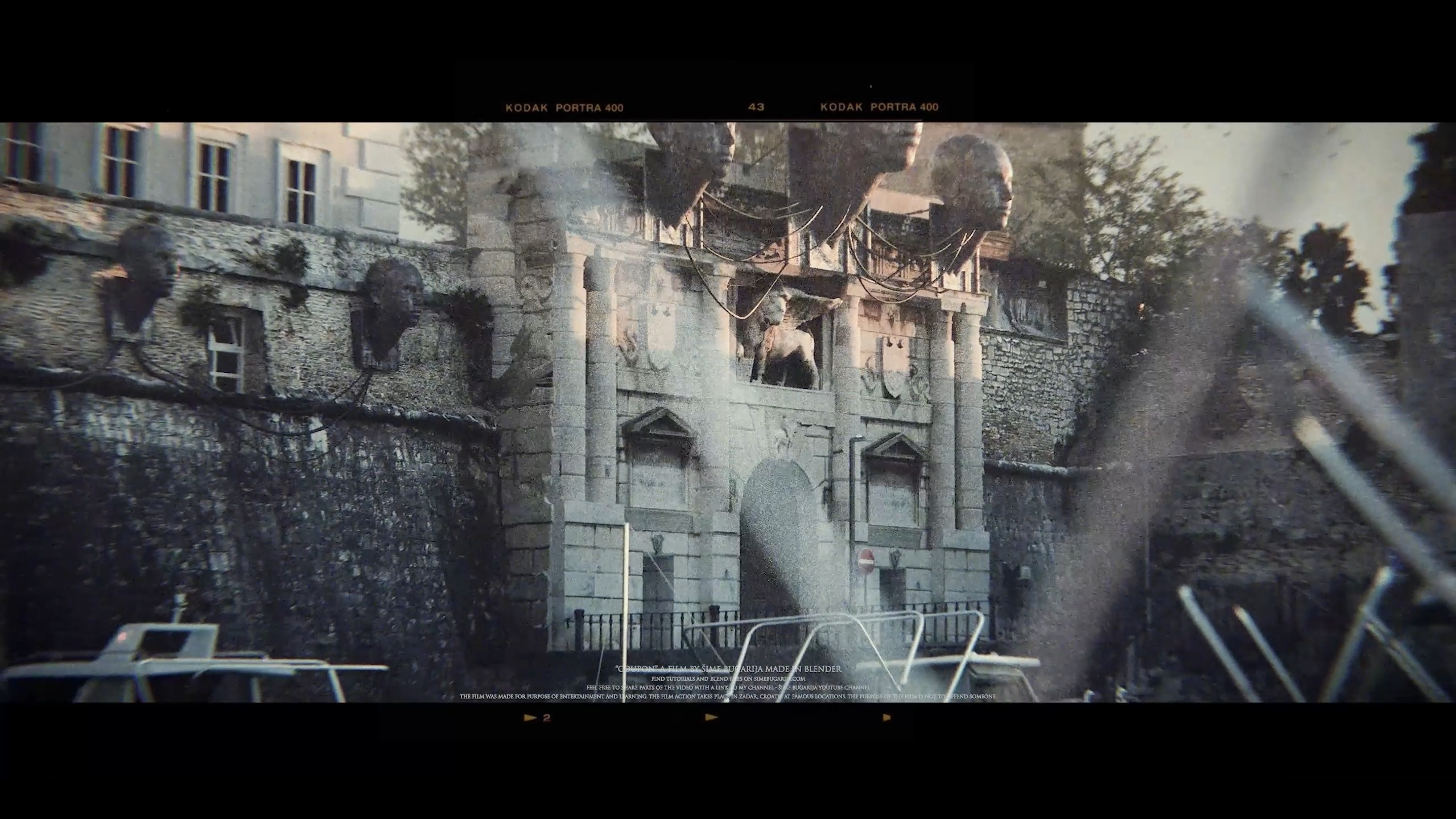 The short Blender film “COUPON” that I worked on for a while is finally online, you can watch it in the video below.

A good part of the filmmaking process was filmed and turned into a step-by-step tutorial, more precisely four tutorials lasting more than 12 hours were filmed and the fifth tutorial is currently being filmed. The package also includes project files for the entire film (14 .blend files)

A short preview of all tutorials.


TUTORIAL 5 - A robot on a computer - IN RECORDING

Note - This tutorial is in the process of being recorded. It is expected to be completed in 2 weeks. Buyers of this package will receive a tutorial in the mail when it is completed. (If you do not leave a mail, you can download the files from this link again when it is updated).