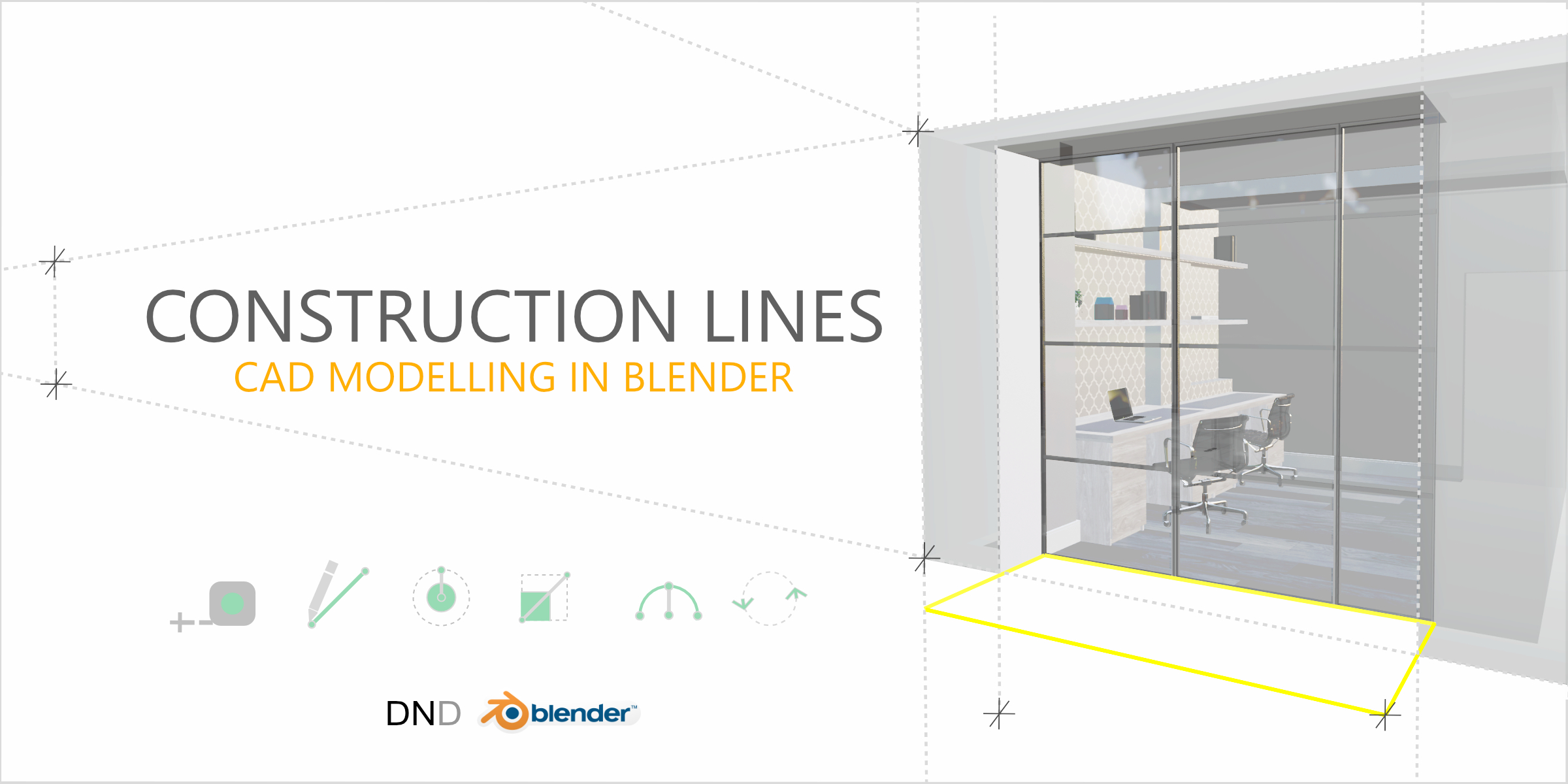 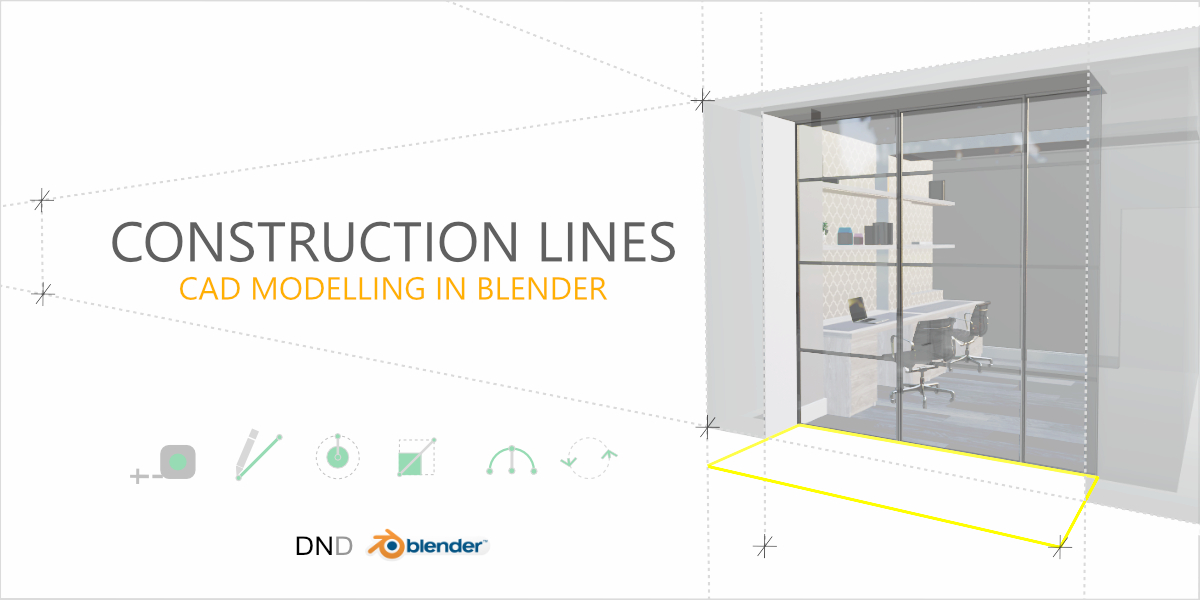 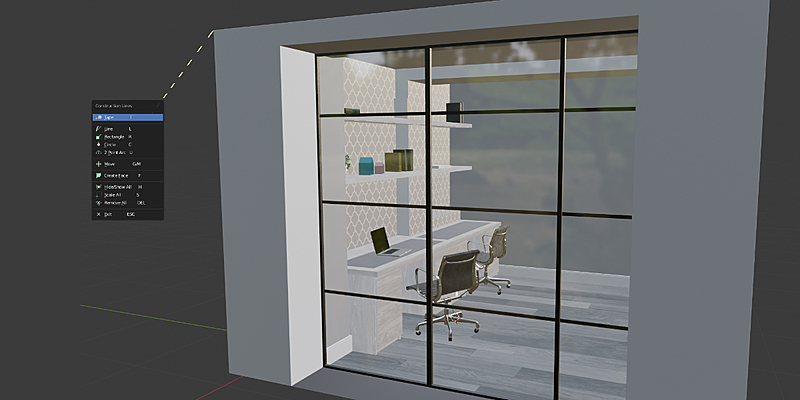 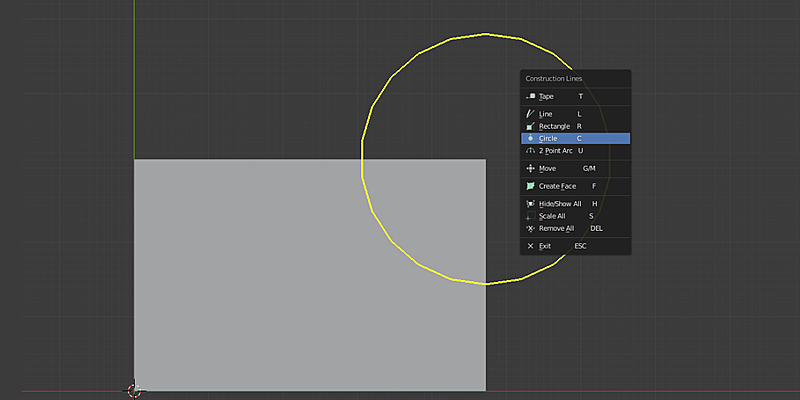 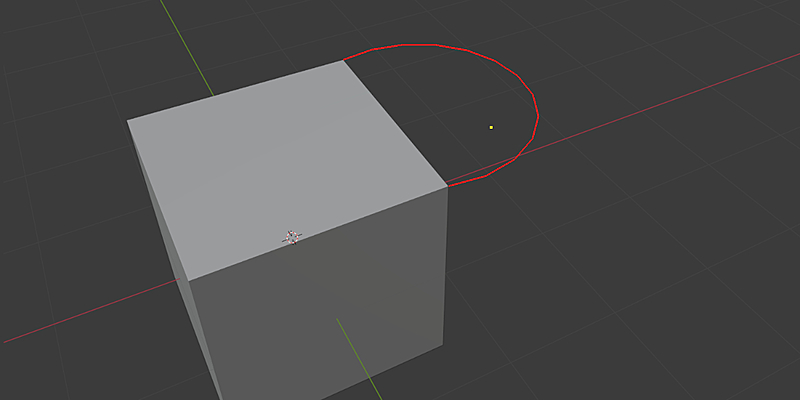 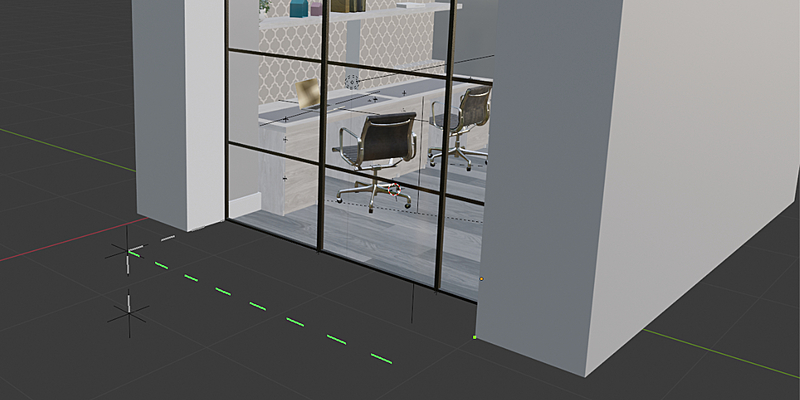 Guide edges and points allow for a construction workflow where guides are set and models are then constructed within these guides. The guides won't interfere with model geometry and can be toggled off and on when required. Guides edges will disappear when working outside of Construction Lines and neither Guide Edges nor Guide Points will be rendered.

Construction Lines allows for rectangles, circles, and arcs to be drawn in place from precise snap points on existing geometry or guides. These can be drawn from anywhere on a 3D model without the need for Blender's 3D cursor to define an Add location. Drawing shapes onto existing faces will automatically cut into the existing face.

NOTE: Construction Lines is currently in Beta and is regularly updated with fixes and improvements.

"Coming from a CAD and 3DSMAx background - this adds alignment and geometry-based snaps missing for so long in Blender. This little tool is saving me a lot of time."