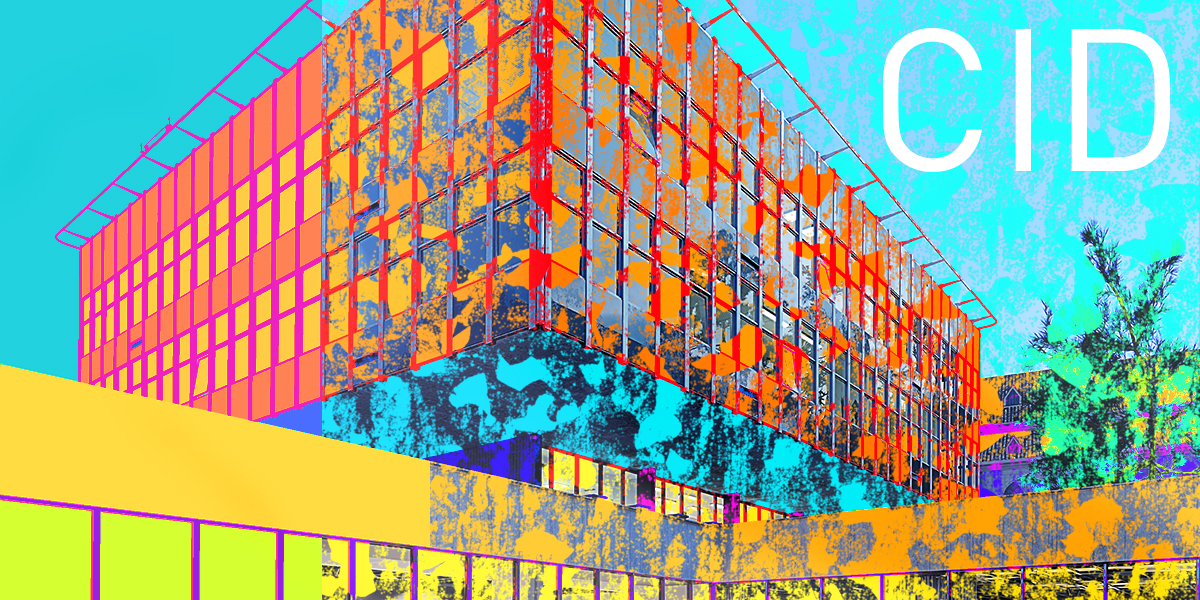 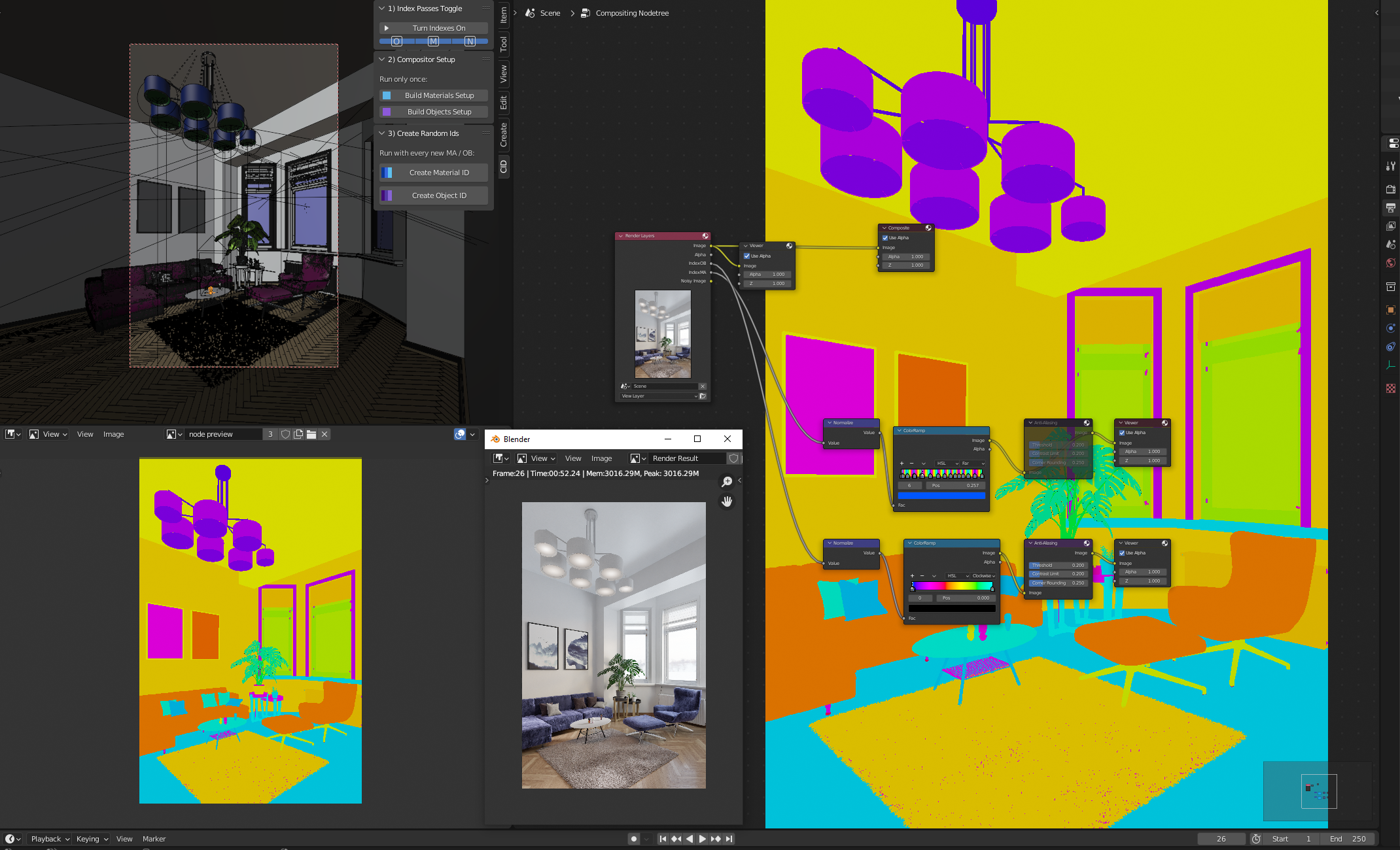 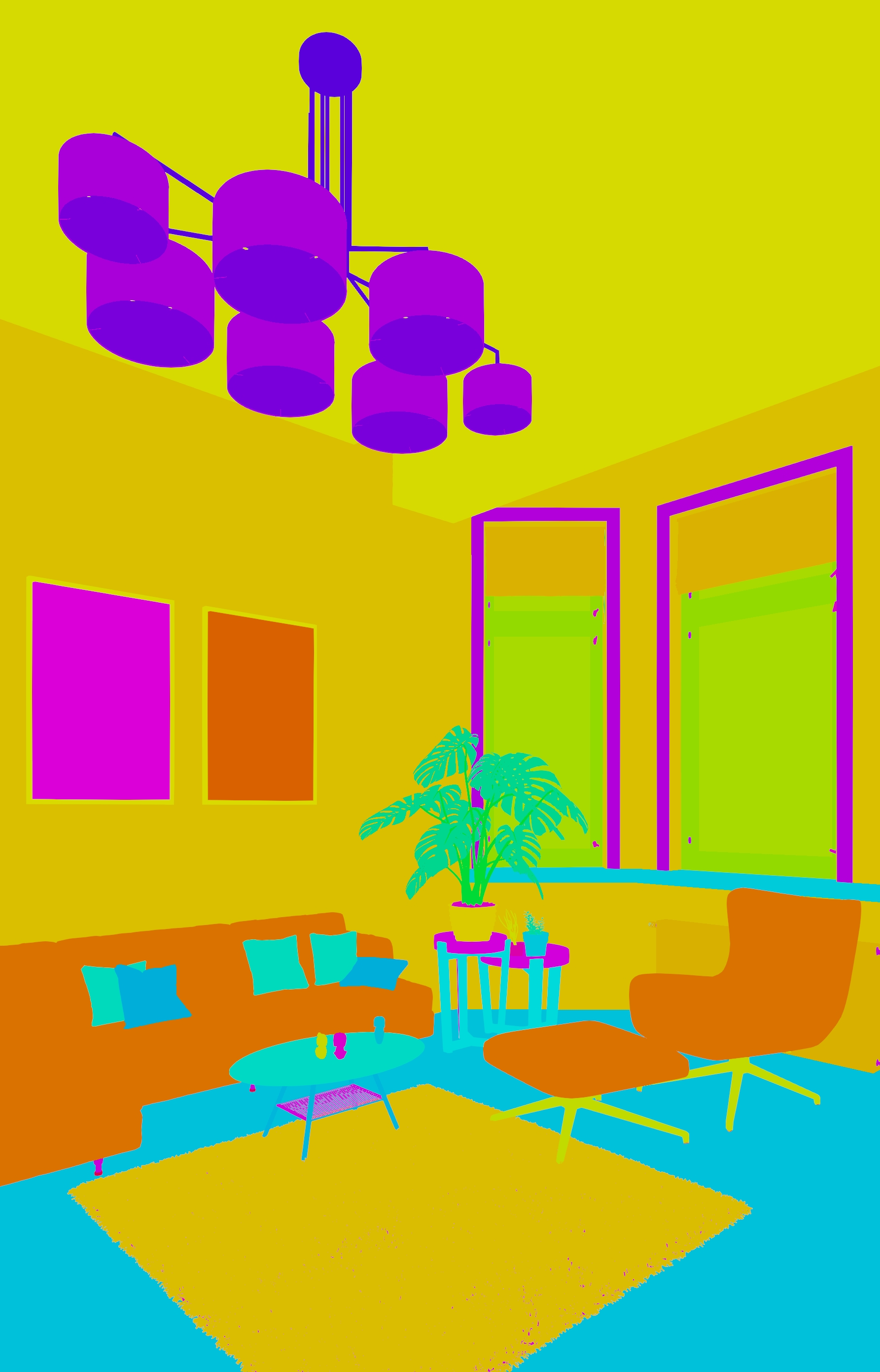 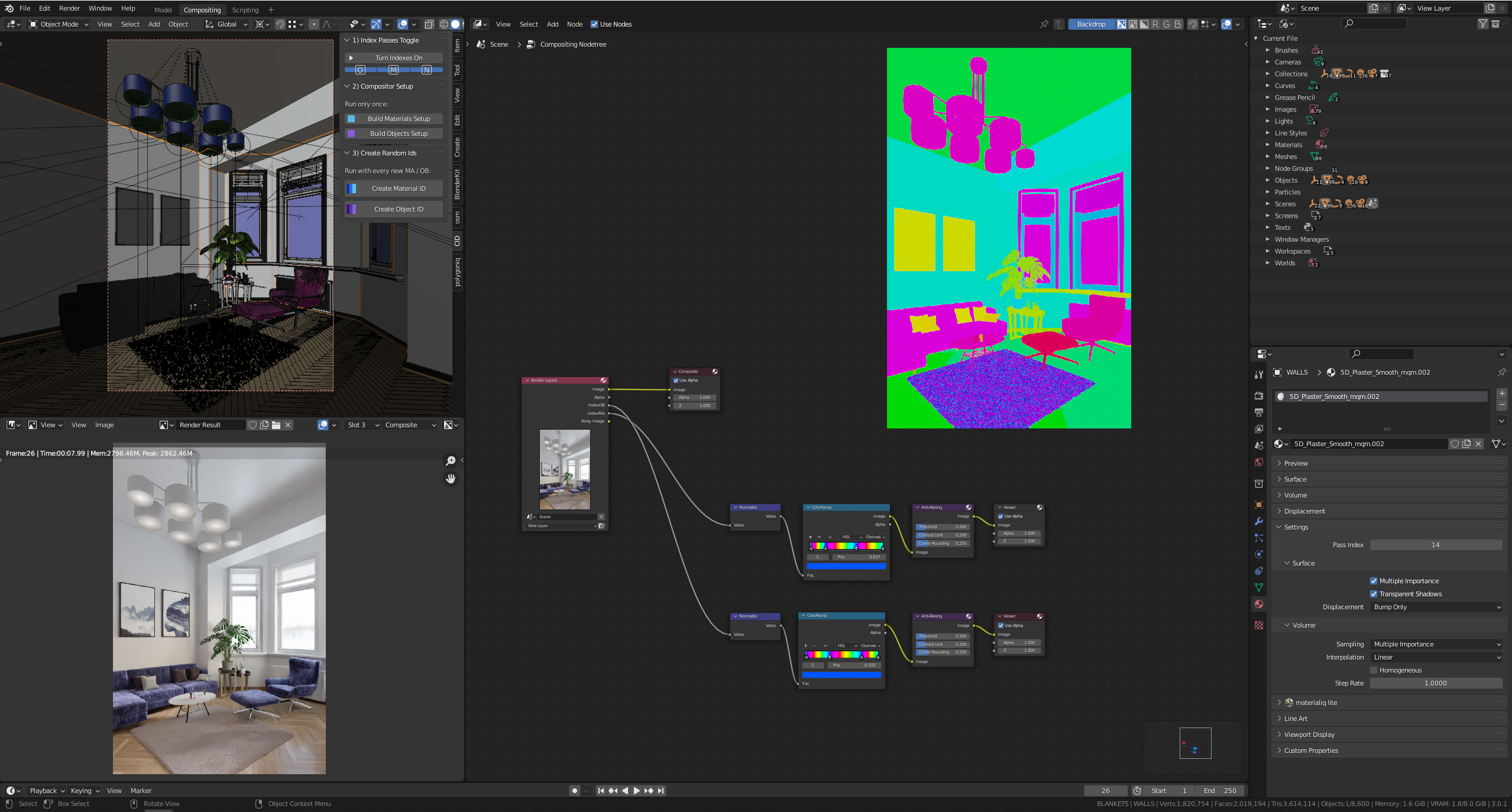 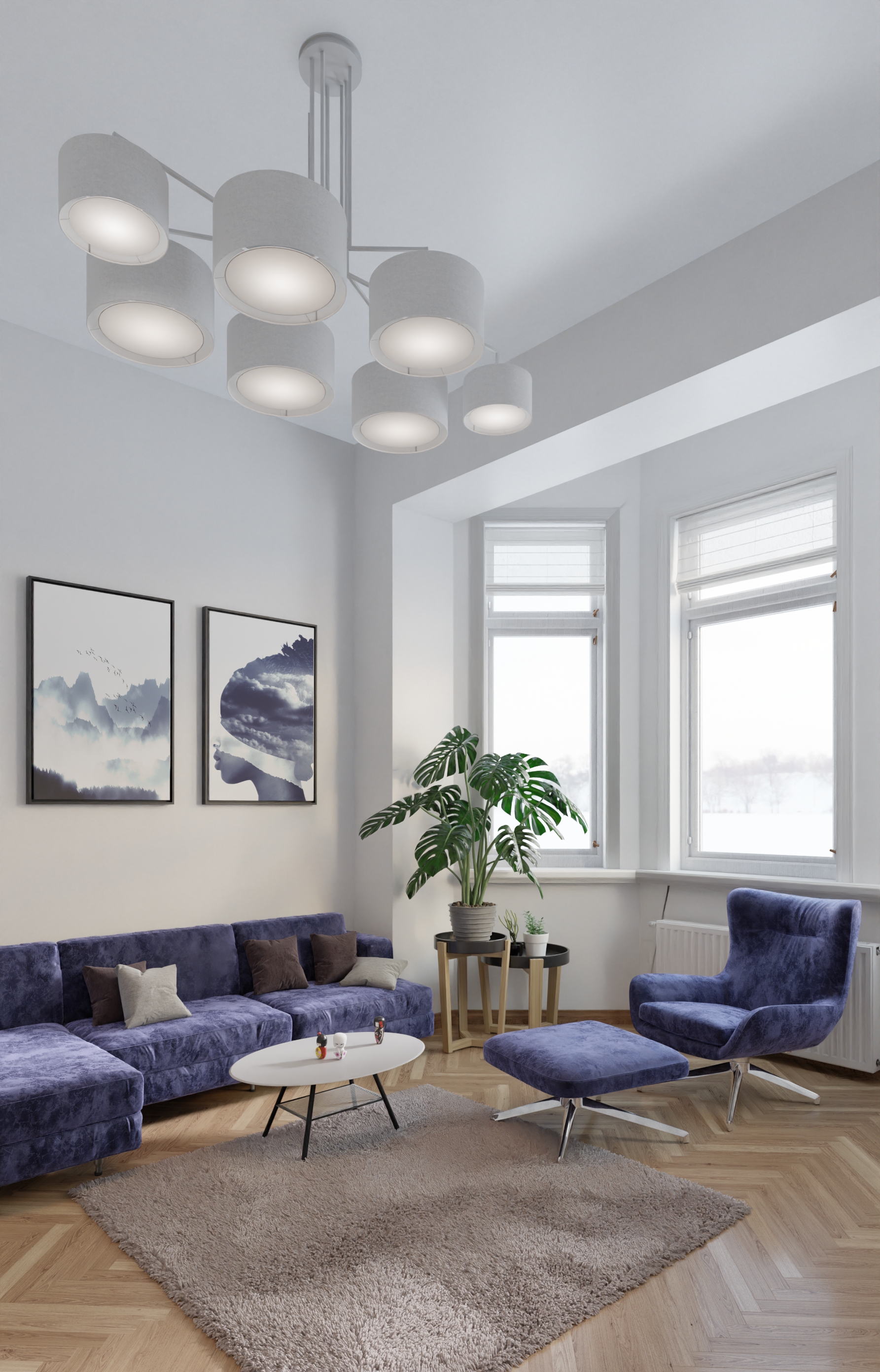 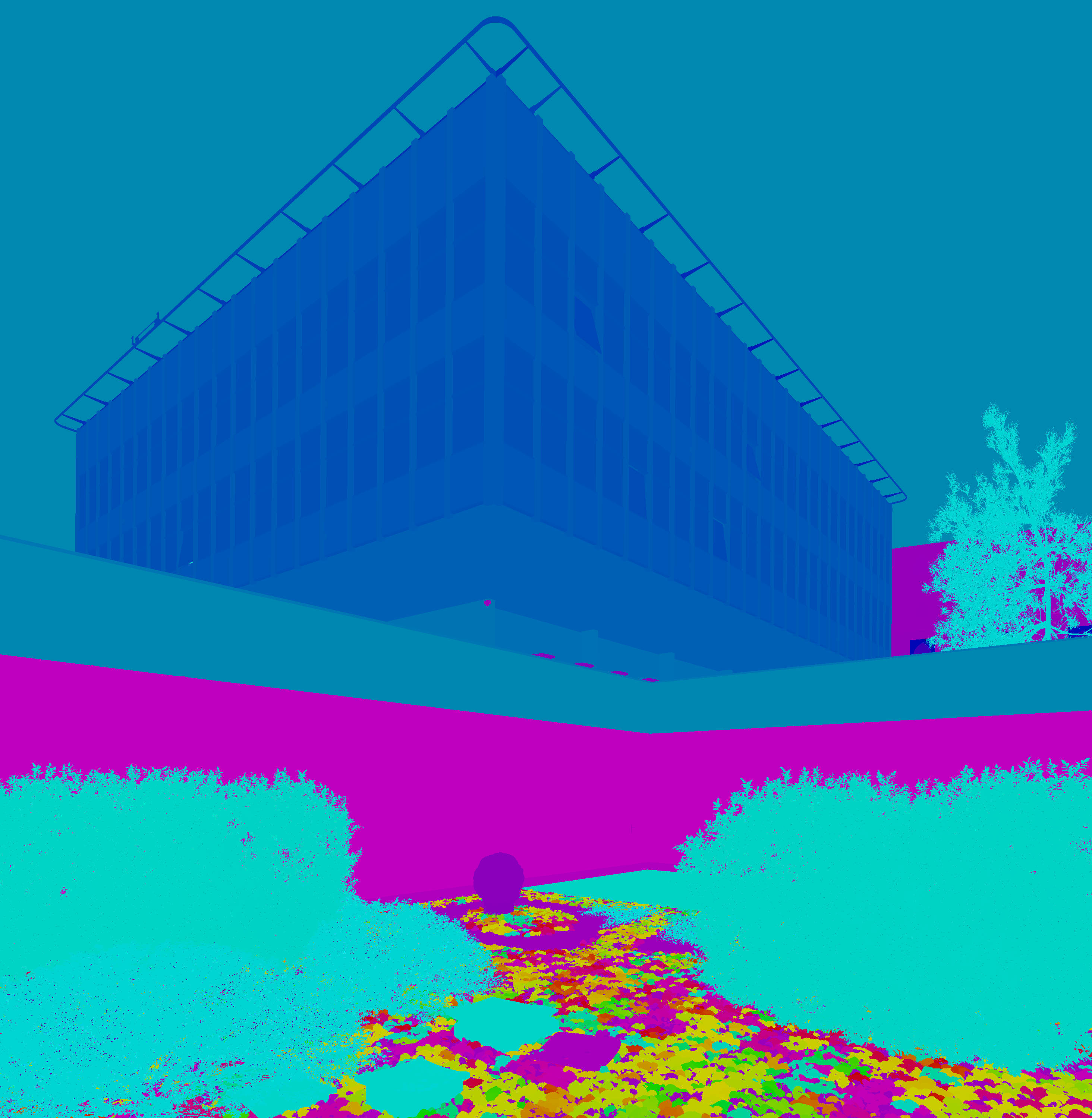 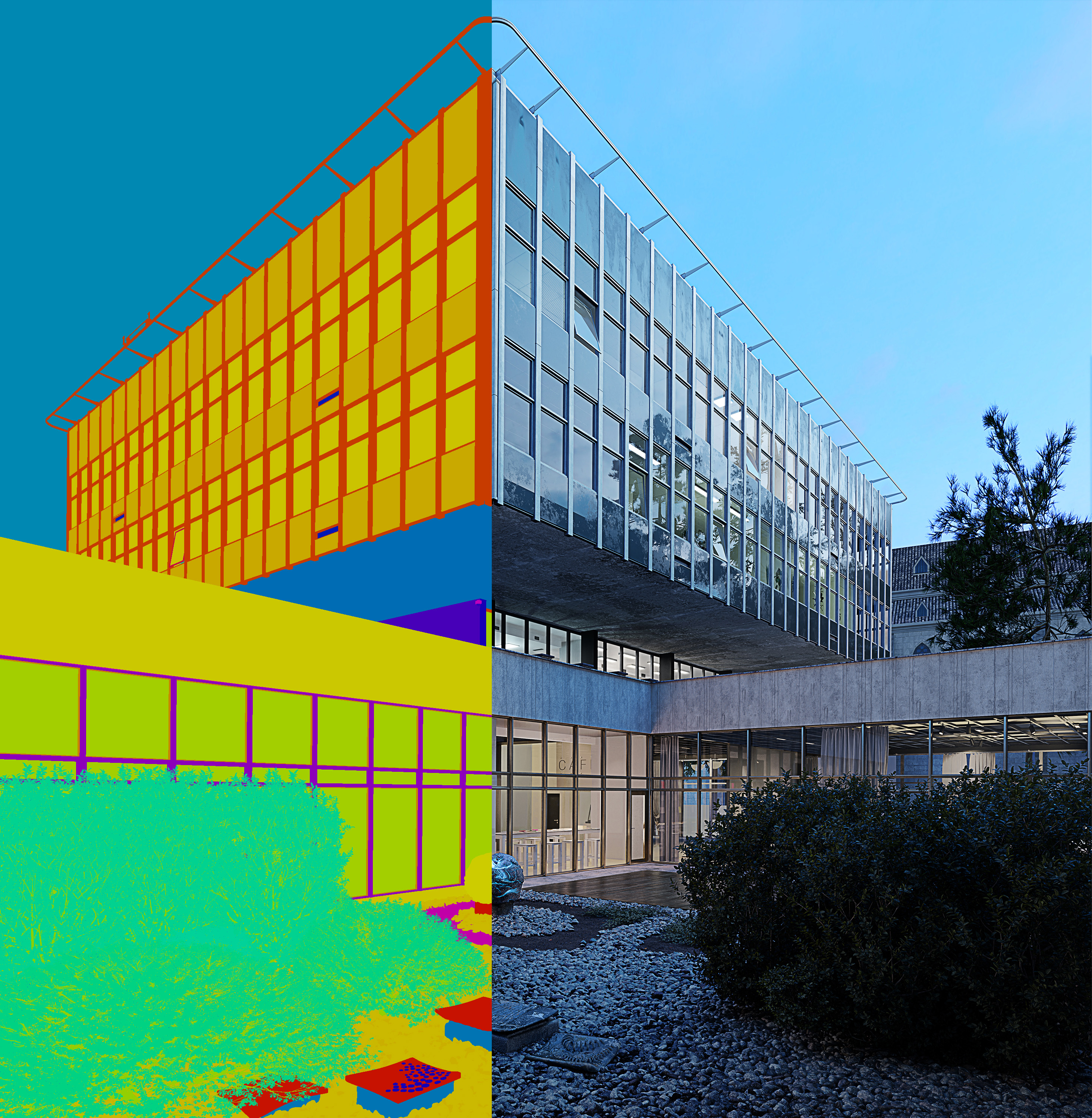 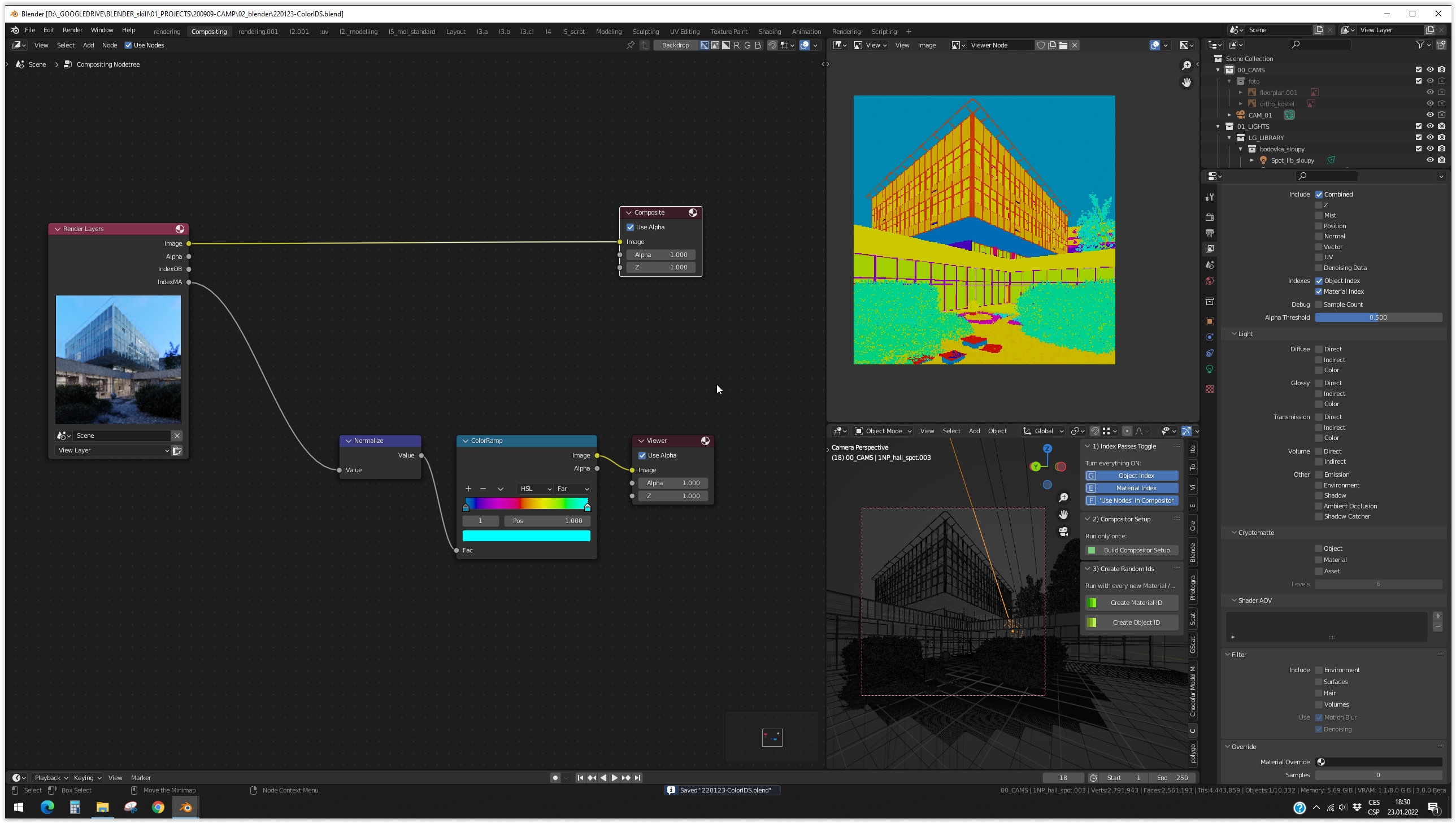 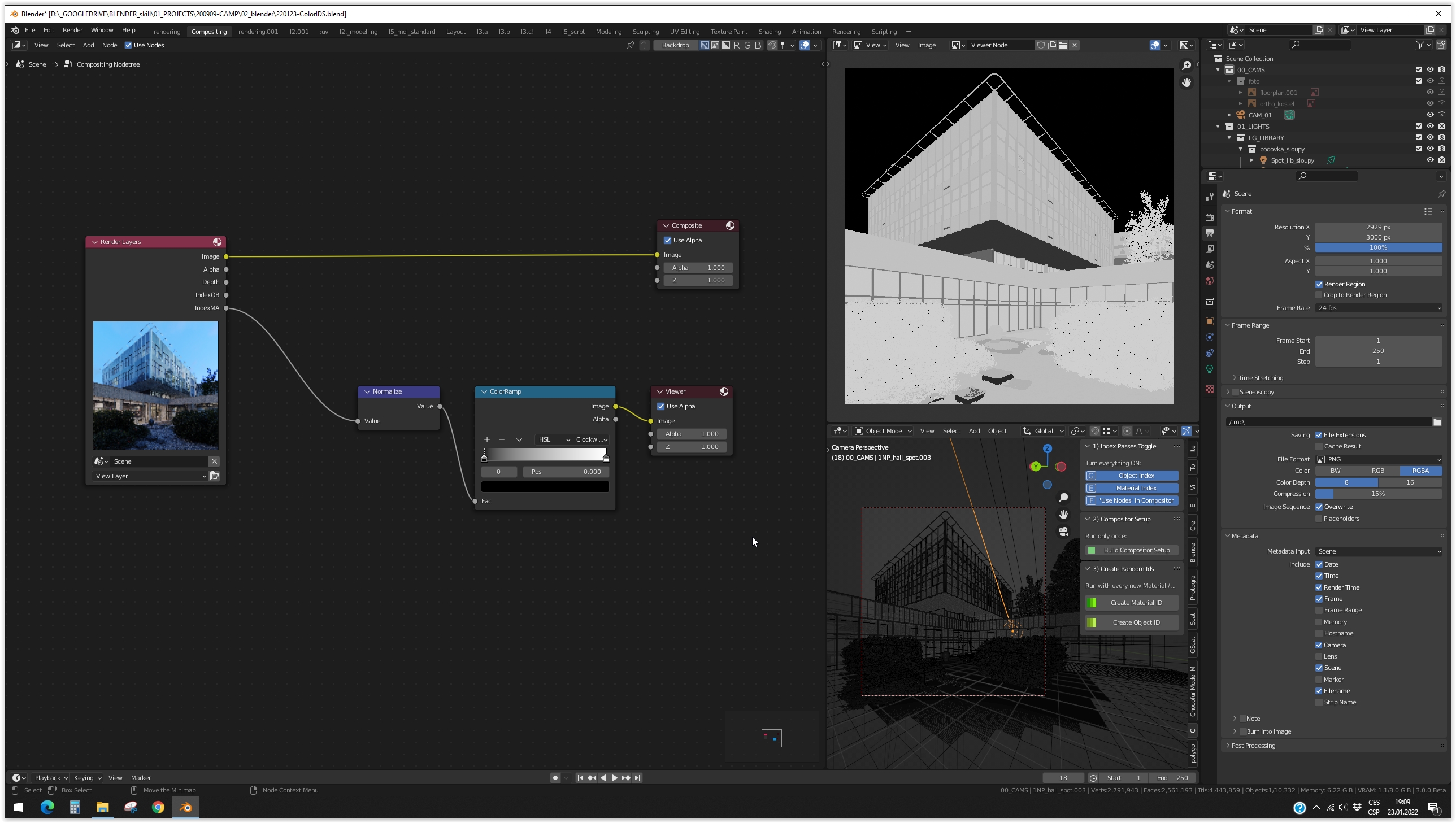 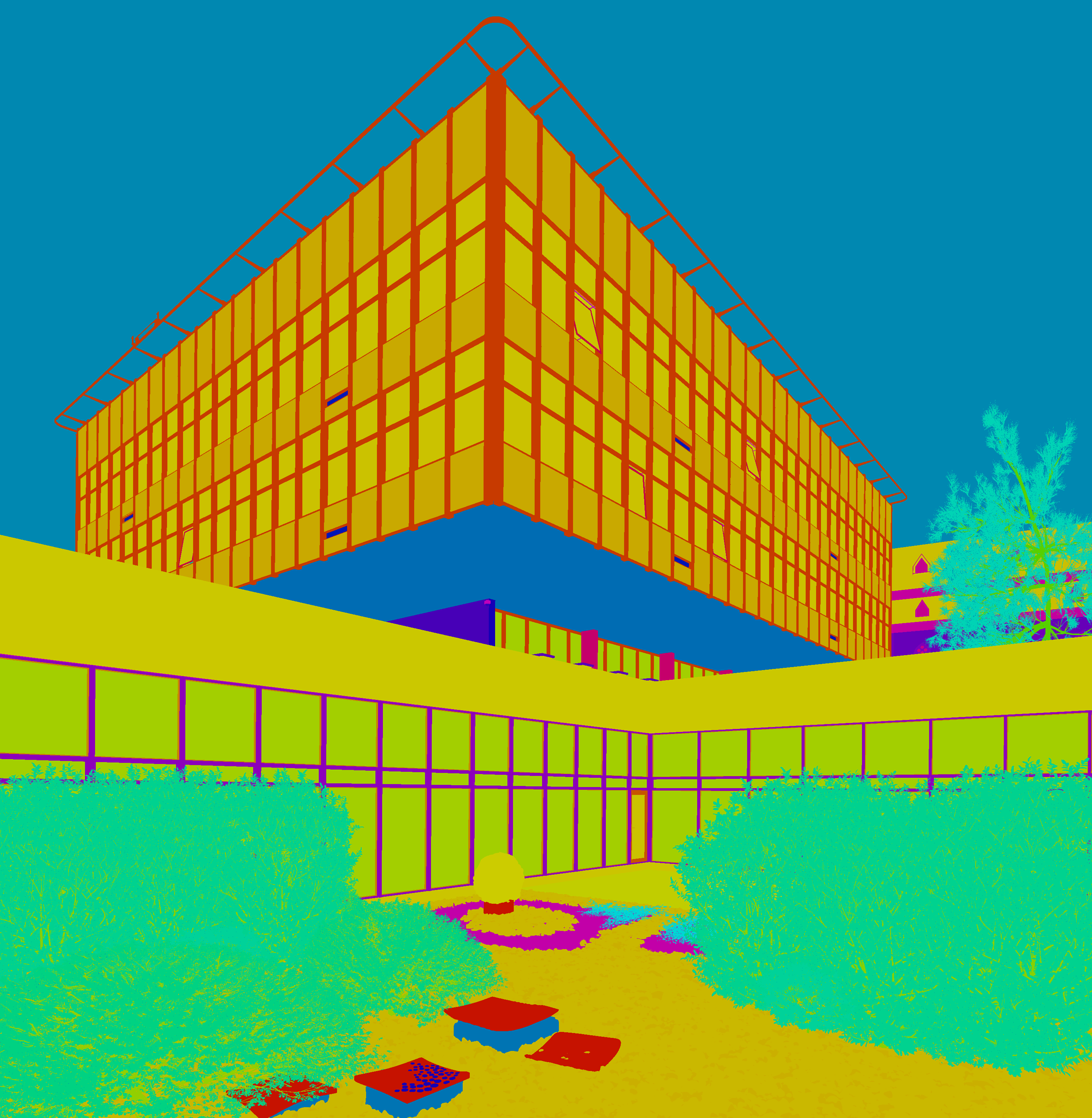 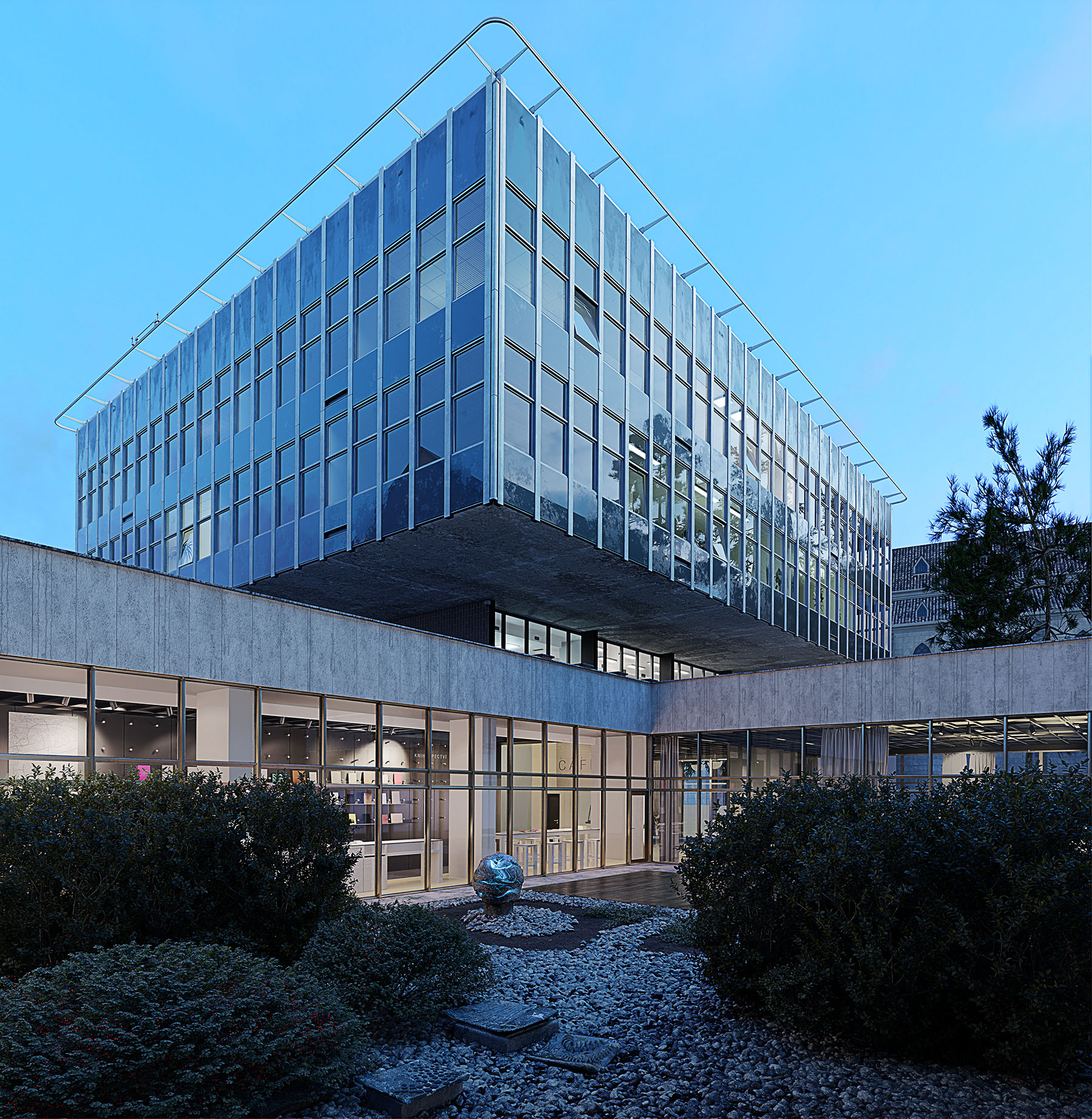 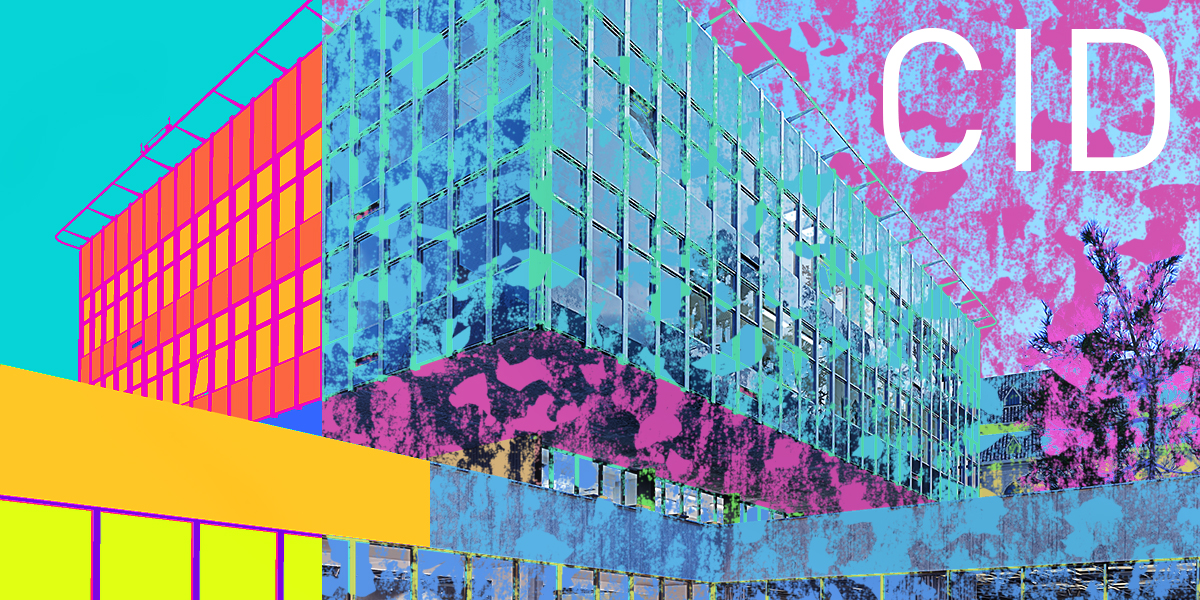 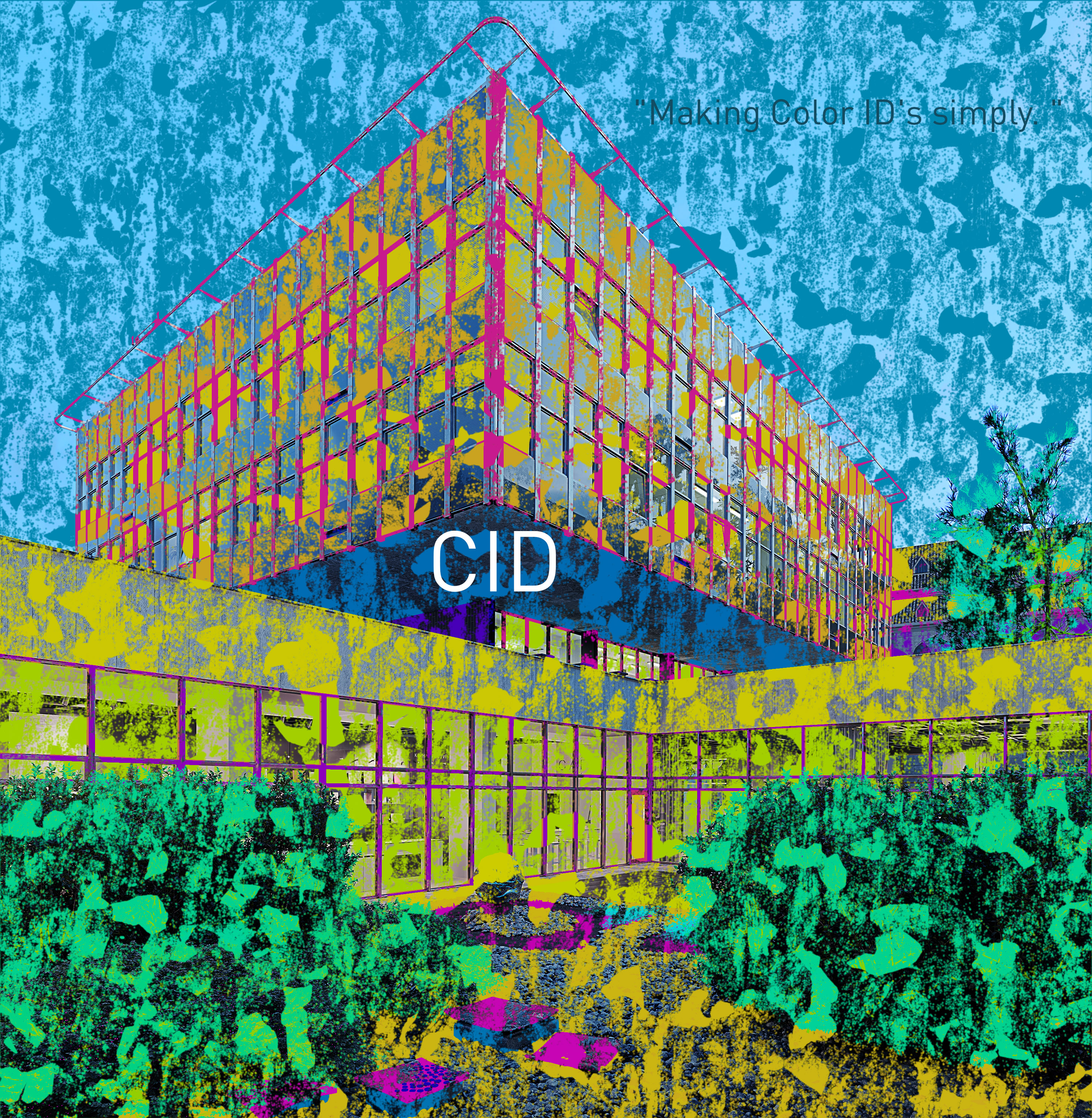 This addon is focused on Material and Object ID Render Passes. It works like a selection tool for post-production.

CID stands for Color Ids. CID is used to easily generate Color ID's and Object ID's Render Passes  (also known as ID channels / elements / masks). This output is often used as a cornerstone for creating Postproduction in other software.

The output is generated in the internal blender compositor as a Render pass.

Each material and object is assigned a random index number. The colors in the compositor correspond to the given numbers. The color range is limited to 2 arbitrary colors.

- Creation of Material / Object Render Pass  setup in the compositor

My focus is on architectural visualizations. Since I switched to Blender 4 years ago, I've been looking for a daily used Material ID Layer (as I knew from Vray) for post-production to Photoshop. I don't know how it's possible so far. But in Blender, there is no direct alternative to this tool.

There are methods with emissive materials, the use of albedo pass, or flat color view in the viewport. But none of this works easily or as I would imagine.

The integrated Cryptomatte system works well, but it is on a slightly different basis than just the ordinary Material Id Pass as we know it from Vray and others. After looking for opportunities and solving a problem with professionals on discussion servers, I decided to create my addon.

Archviz of the CAMP building made by Parametr Studio.

Made with the Serpent - the Visual scripting tool.

If you will have any questions or wishes about what the next update should contain, do not hesitate to contact us.

- I have done several tests with a widely used method in the past - random emissive materials. The result differed only in anti-aliasing. The same output can now be achieved with CID version 1.2.2. By default, anti-aliasing nodes are now inserted. For low resolution, the output is more convenient. But I also recommend trying them to mute and compare what works better for you.

- The color spectrum is now generated automatically, no need to enter it manually. (ColorRamp Node in the Compositor).

- Added the option of automatic set-up for the Compositor not only for materials but also for objects.

- Simplified UI for running indexes with a single button