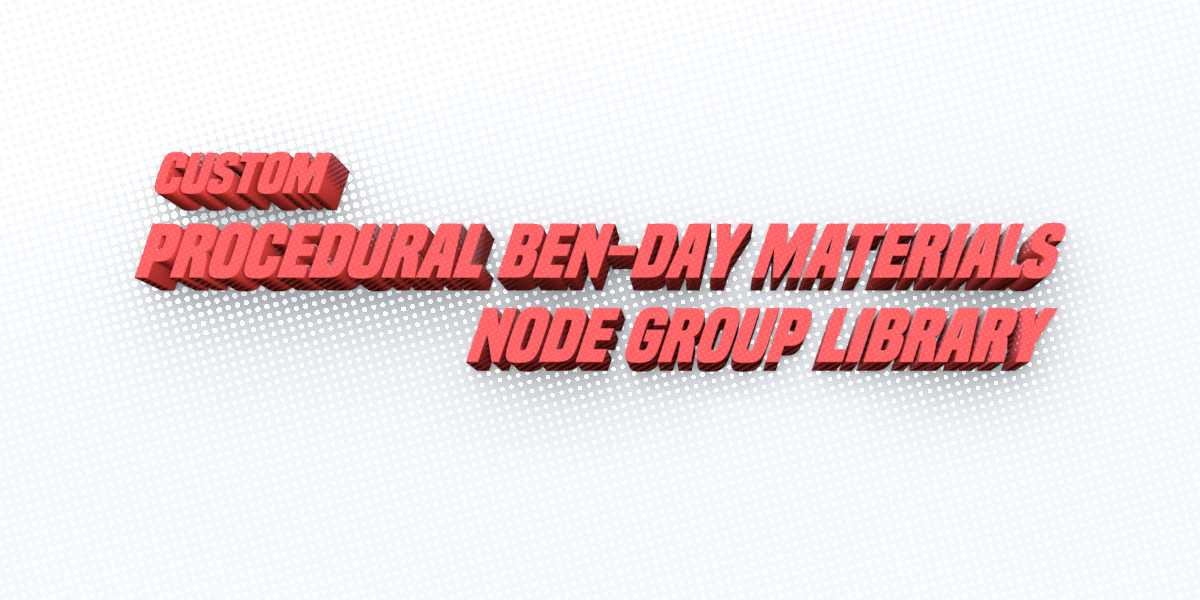 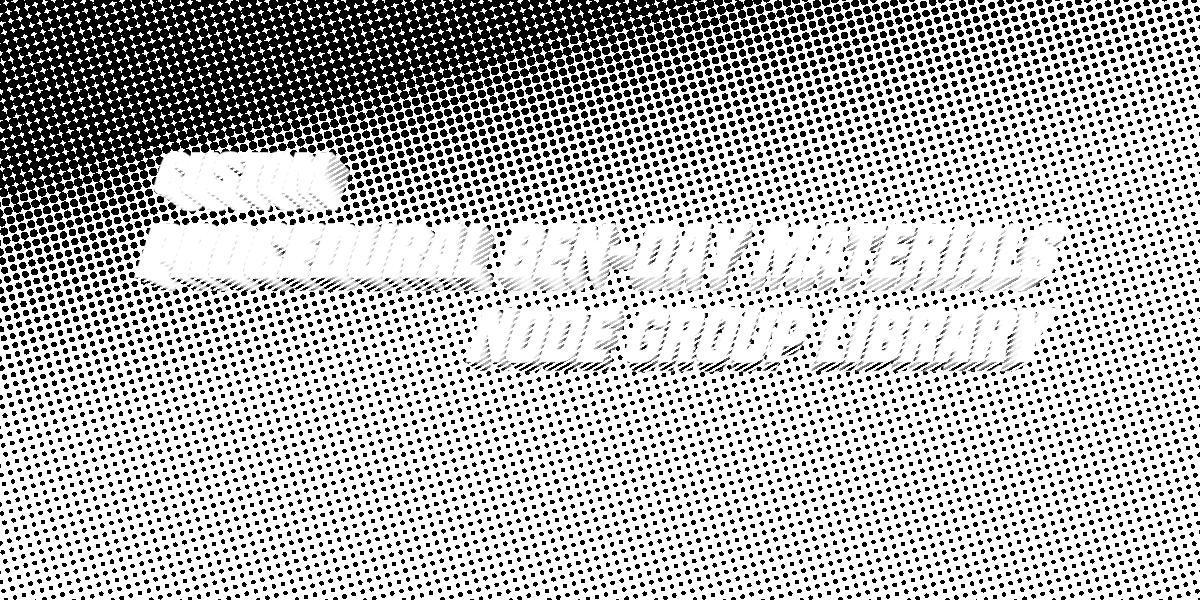 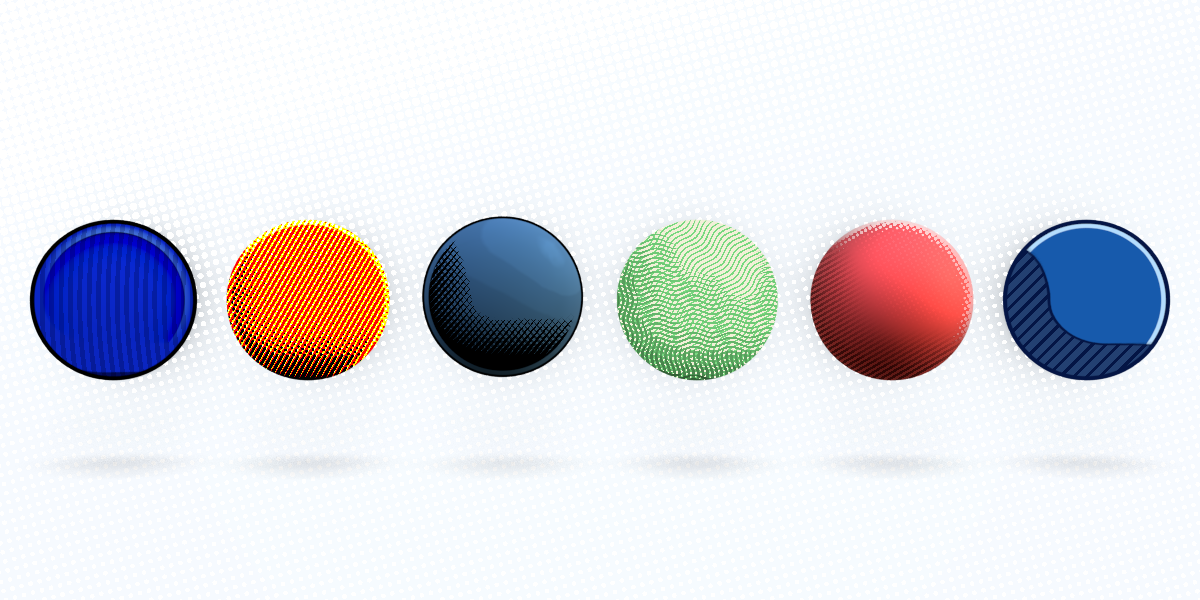 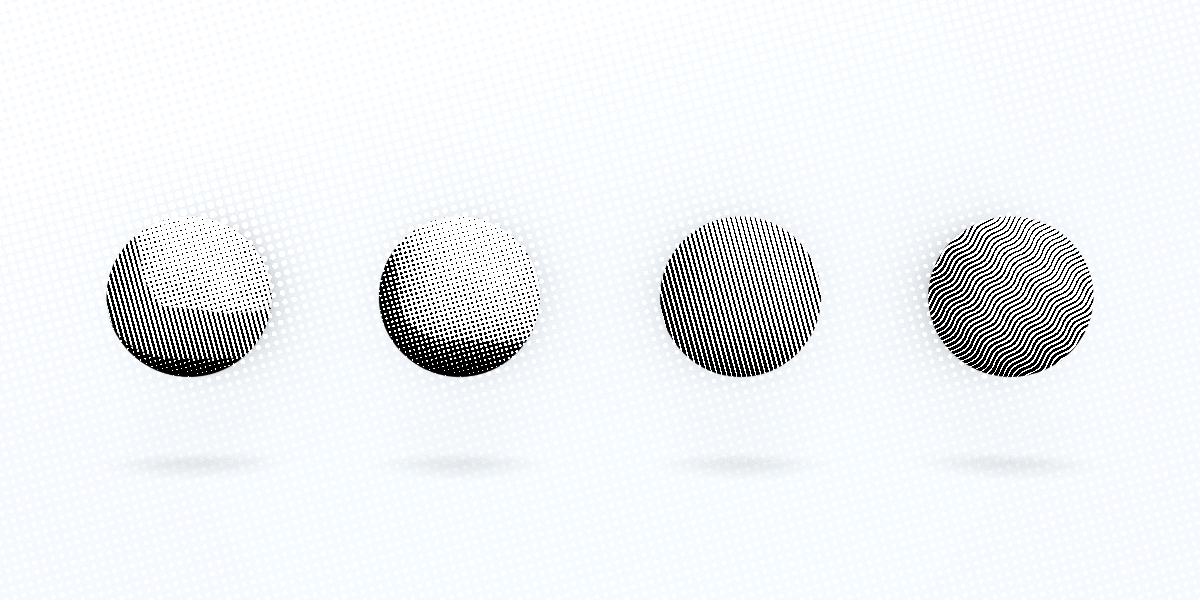 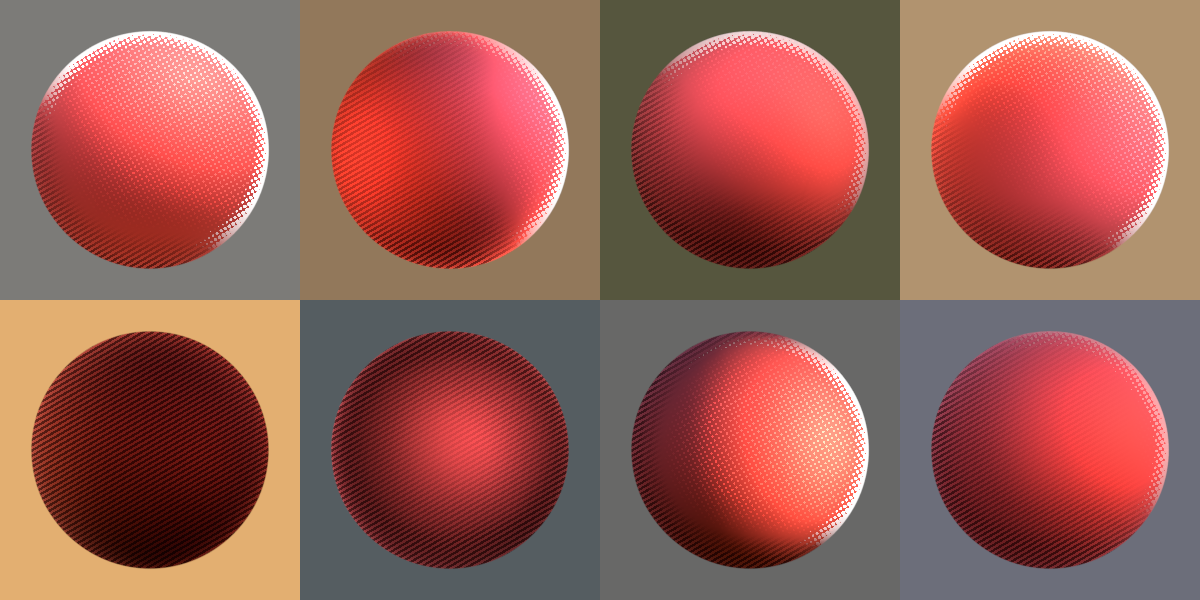 According to the all-reliable Wikipedia,

"the Ben Day process is a printing and photoengraving technique for producing areas of gray or... various colors by using fine patterns of ink on the paper... The process is commonly described in terms of Ben Day dots, but other shapes can be used, such as parallel lines or textures."

Attributed to illustrator and printer Benjamin Henry Day Jr., this technique has since been used to call back to the classic era of superheroes and comic icons by 2D and 3D artists alike. Now, Blender artists can create their own take on this style with the Custom Procedural Ben-Day Materials Node Group Library.

This is a library of Blender node groups that gives artists the means to efficiently make materials using Ben-Day textures. There are four procedural texture nodes that serve to recreate a specific method of the technique, with six different procedural shader node node groups meant for use with the Eevee render engine that each emulate a pre-existing art-style. These shaders can work in conjunction with normal/bump maps and interact with light and cast shadows all in real time. There are also several additional node groups to more efficiently accomplish certain functions common to creating such materials. 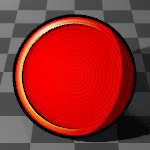 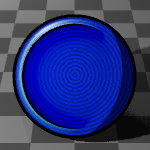 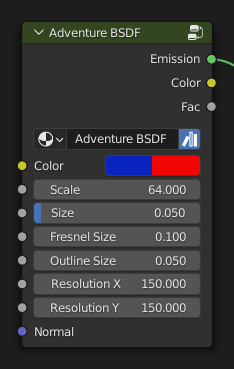 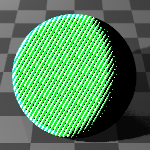 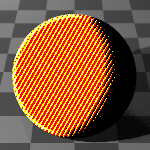 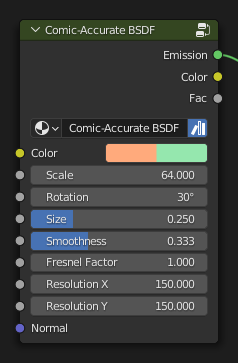 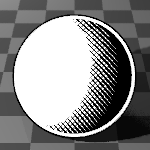 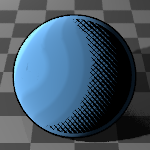 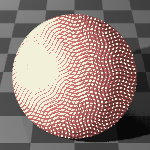 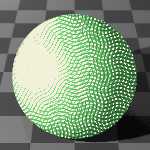 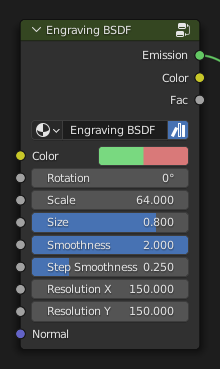 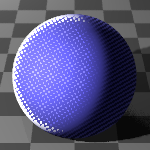 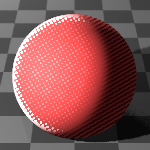 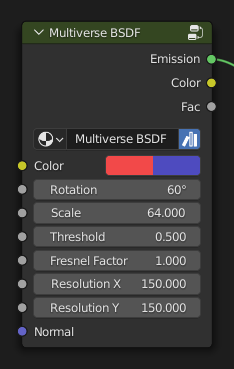 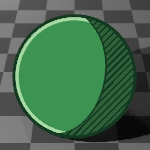 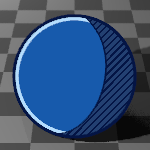 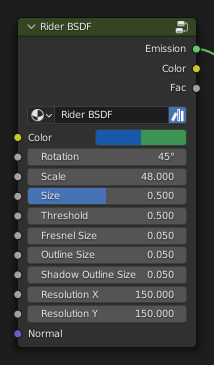 *Shown with two simultaneous color inputs for demonstration purposes only. Only one color input at a time is possible. 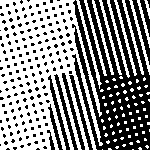 Ben-Day Texture — Combines the Halftone and Hatching Textures to create one texture that automatically switches between the two based on the given threshold value. The number of shading tones can be adjusted from two to three. 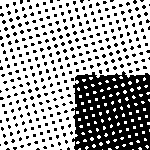 Halftone Texture — A polka dot texture adjustable via the threshold value. The number of shading tones can be adjusted from one to two. 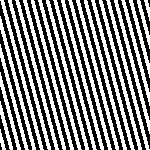 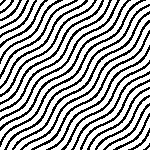 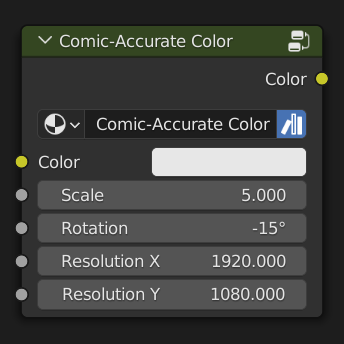 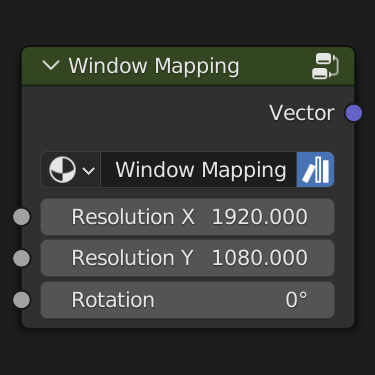 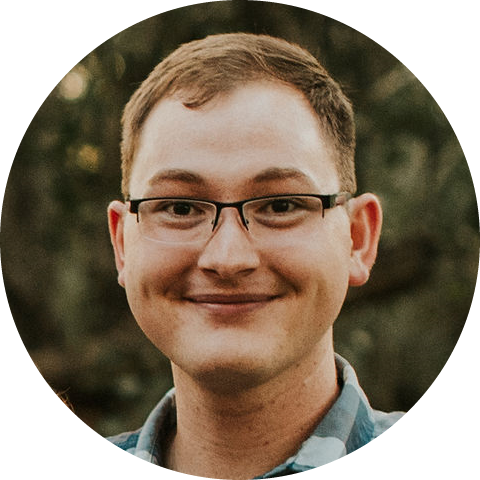