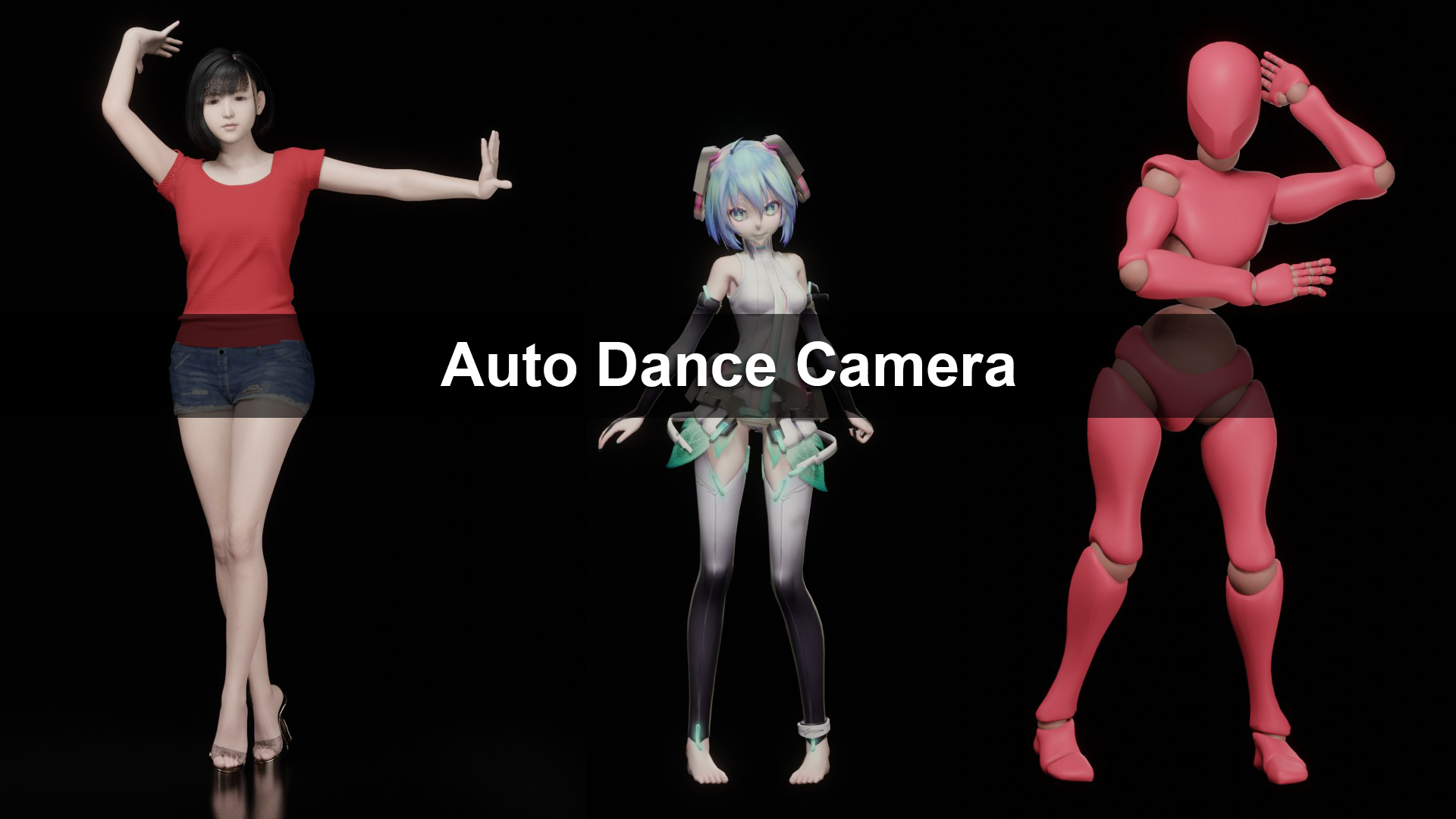 A dance animation often comes with 5000-7000 frames. Creating its camera motion is painful.

This Blender addon can create camera motion for the whole dance animation with one click, with professional composition and combine with 4x3x3x3x5=540 total different shots.

Github repo is for document and issues. There is no code in it.

If you are new to blender and don't know how to install a blender addon, search: "blender install addon" in google.

Any type. It has build-in support for: Daz, CC3, MMD, Rigify, Mixamo

If your character is not one of them, just check "Pick Bone" on addon panel, then select bone names it needed. 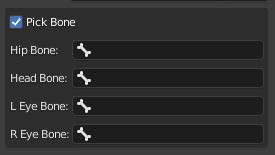 It will create a new camera named "Auto Dance Camera" with motion on it in your active collection, and set that camera as active camera.

If you are using Mixamo or any model that has not "Apply Transfrom Rotation" when importing, you need to do this before using it.

This addon will try to put character's eye on the top 1/3 area of the camera frame. Like a professional cameraman.

If character moves too far away in a single shot, it will try to follow.

It will check your character's pose and remove those shots won't fit for this pose, then pick one shot randomly.

Change the setting, make shot length longer, then it can be used in other cases.

If your character is not one of "`Daz, CC3, MMD, Rigify, Mixamo`", you need to check this and select bone names it needed. 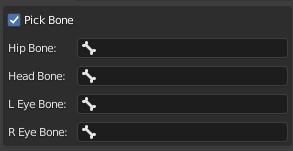 Addon will convert it to frame numbers based on your project's fps setting.

Default value is for pop song. For slow romantic song, change min length to 3, max length to 5 will be better.

Default is 0.008 metre per frame, which is for pop song. For slow romantic song, change it to 0.004 will be better

Uncheck to only generate front shot.

This can be good for composing.

Add your own offset, or just move the empty parent of generated camera.

Lower shot is targeting on legs, which can be very sexy or a very bad choice. So in some cases you may wish to have less lower shots.

The chance of low shot is 0.25/this value. So, the bigger of this value, the less lower shots you will have.

The same as Close-Up Shot Chance.

Uncheck to input your own frame range

This option is very powerful, check it, it will add motion to the camera you currently selected.

If this camera already has motion on it, for example, a camera generated by this addon, it will only remove the camera motion on the frame range you set. Then add new motion only to this range.

That means, if you don't like a shot in the generated motion, you can select that frame range, click the button to generate motion only for that part again and again, until you get a motion you like.

This addon does not track character's eyes on every frame. It only do that at every shot's first and last frame.

So, if character moves out frame and moves back very quickly in a single shot, this addon won't know about it.

If it tracks eyes on every frame, it will be extremely slow. Better just re-generate the single shot you don't like. 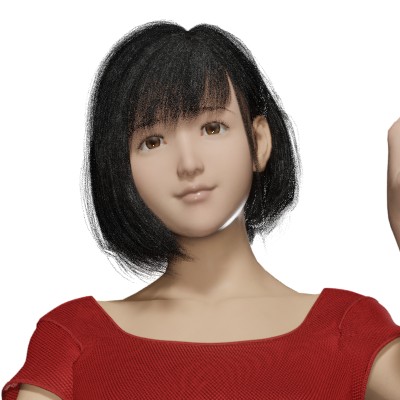