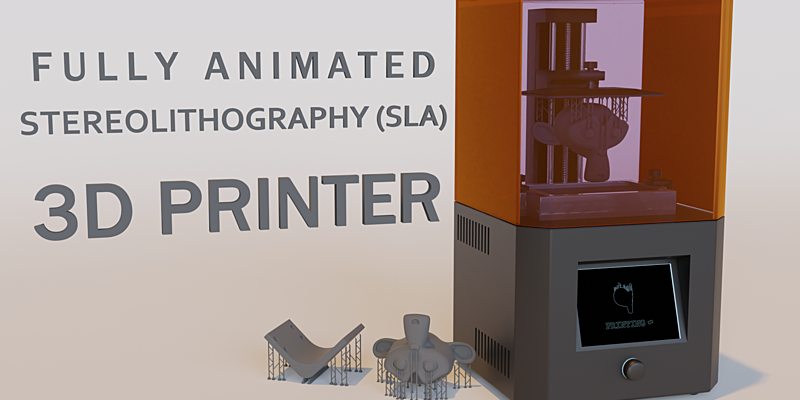 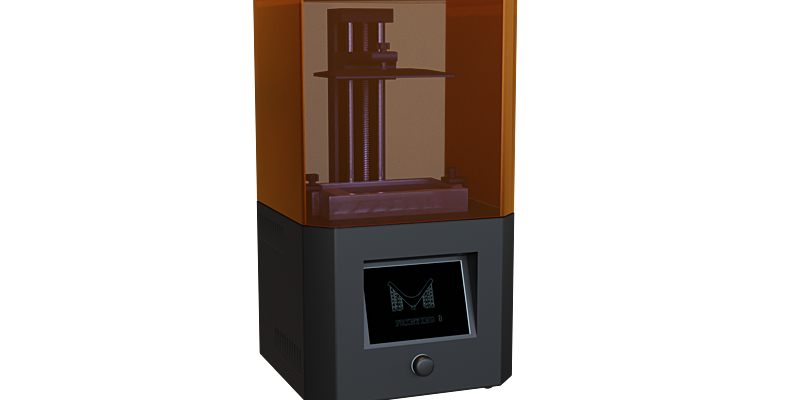 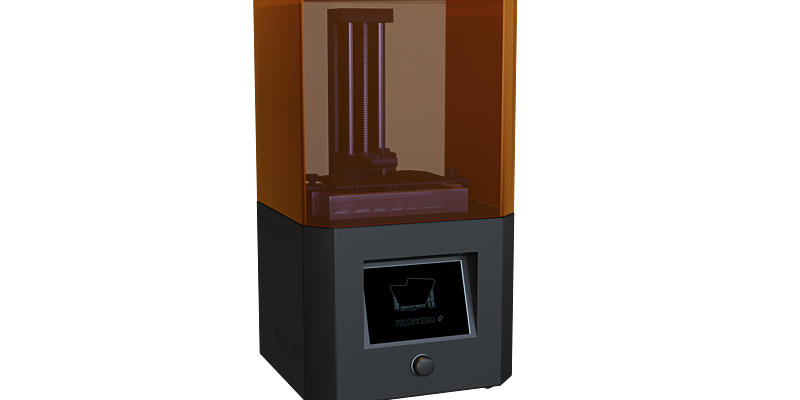 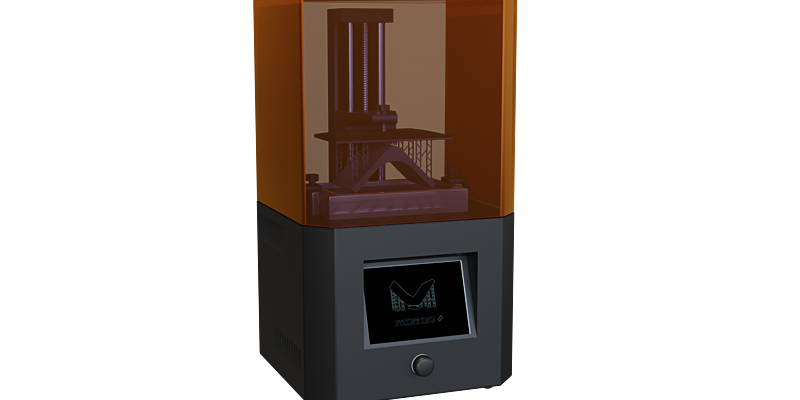 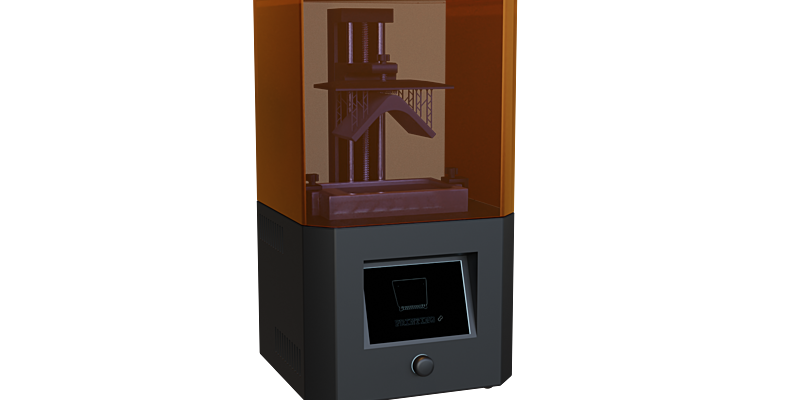 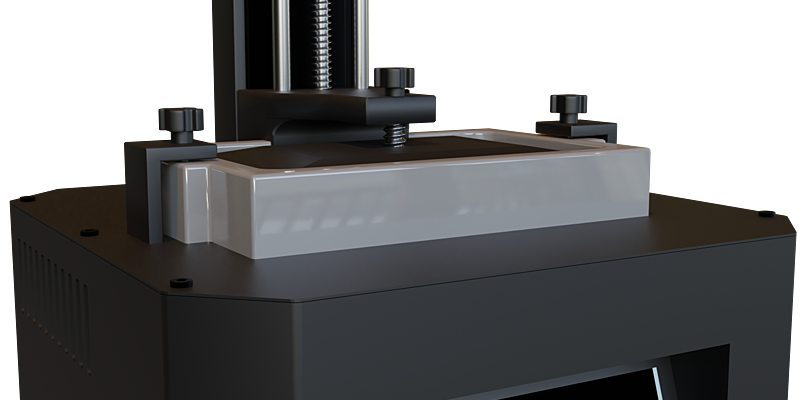 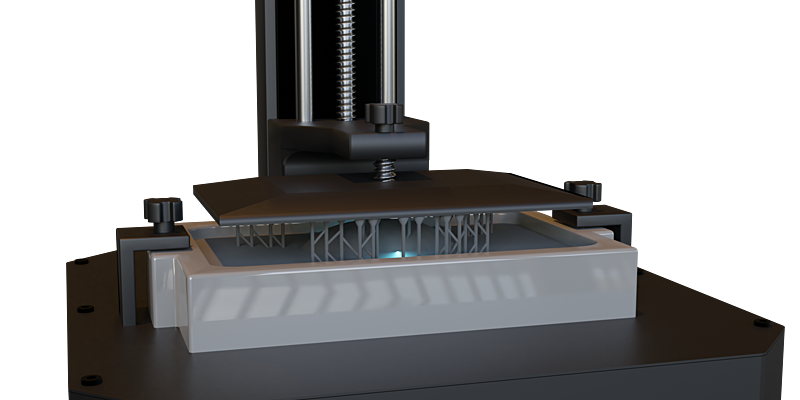 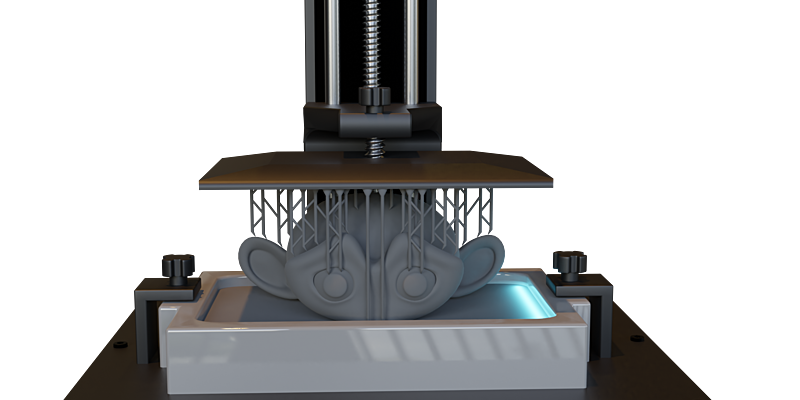 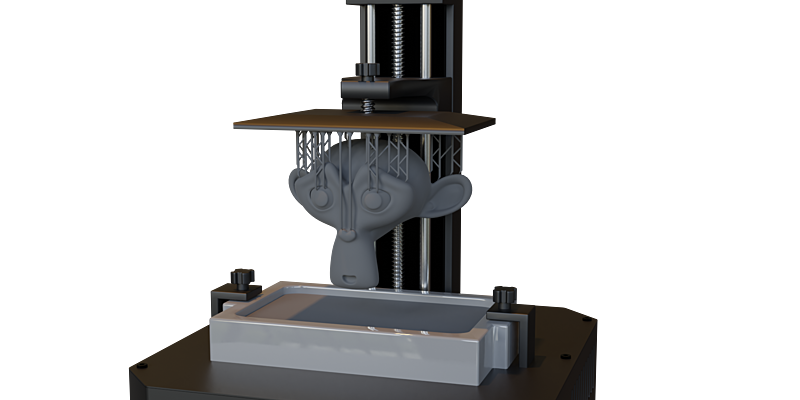 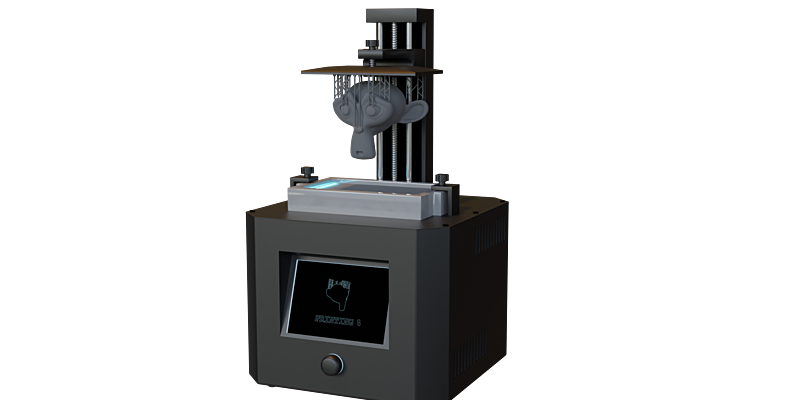 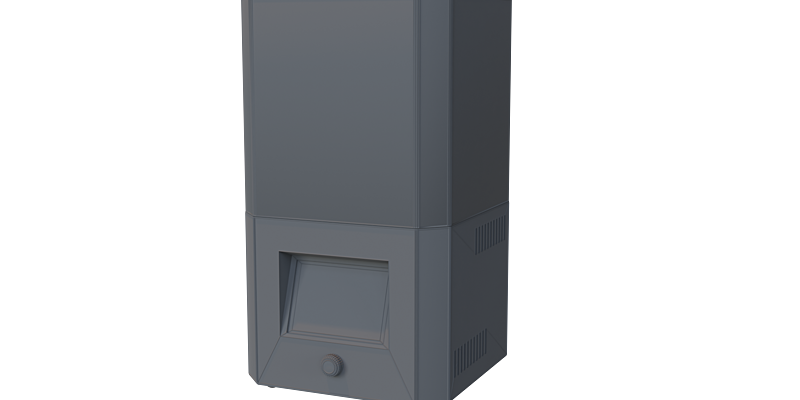 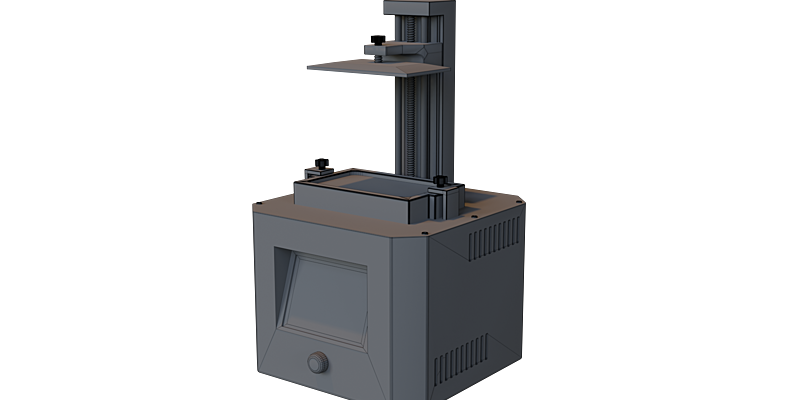 A fully animated Stereolithography 3D printer ready for objects to be imported and with a few easy steps your models can appear like they are 3D printed in a layer by layer deposition. The animation appears like a common time-lapse video of a 3D printer printing. A grey resin material is included which is commonly used in these 3D printers.  This product is a great way to add an extra technical aspect to your animations.

Stereolithography 3D printing rely on a vat of photocurable resin with a transparent base where a UV laser cures the resin in a layer by layer fashion to build up 3D objects. With this technology many different and complex objects can be created that is difficult and sometimes impossible with other manufacturing techniques.