I realized the lack of variation in female knights on the Blender Market, so I decided to add my something to the place! She is probably everything that female knight needs to be; her armor actually functional instead of usual fantasy armor, and her weapons all having some sort of historical backgrounds. If you are looking for a proper female knight without revealing armor, this is it!

P.S. if you like muscles, then this is probably the only thing you'll need.

(be advised! grasses/underwear not included!) 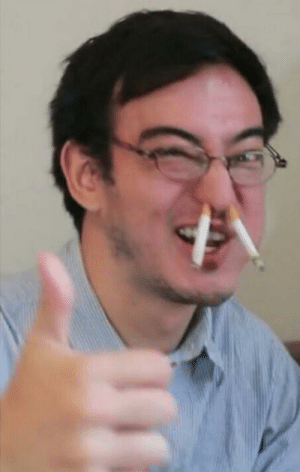 A knightess, traveler, adventurer and a monster hunter... from a royal background. perhaps of some sort of empire's heritage? Known as White Devil, She is infamous for her silver hair and the equipment she wields. Despite being a knight, she has no squire, nor a place she can call her home. No one knows how old she is, some believes she is a beast, a vampire... or a demon. But one thing was certain. No one messes with the devil. 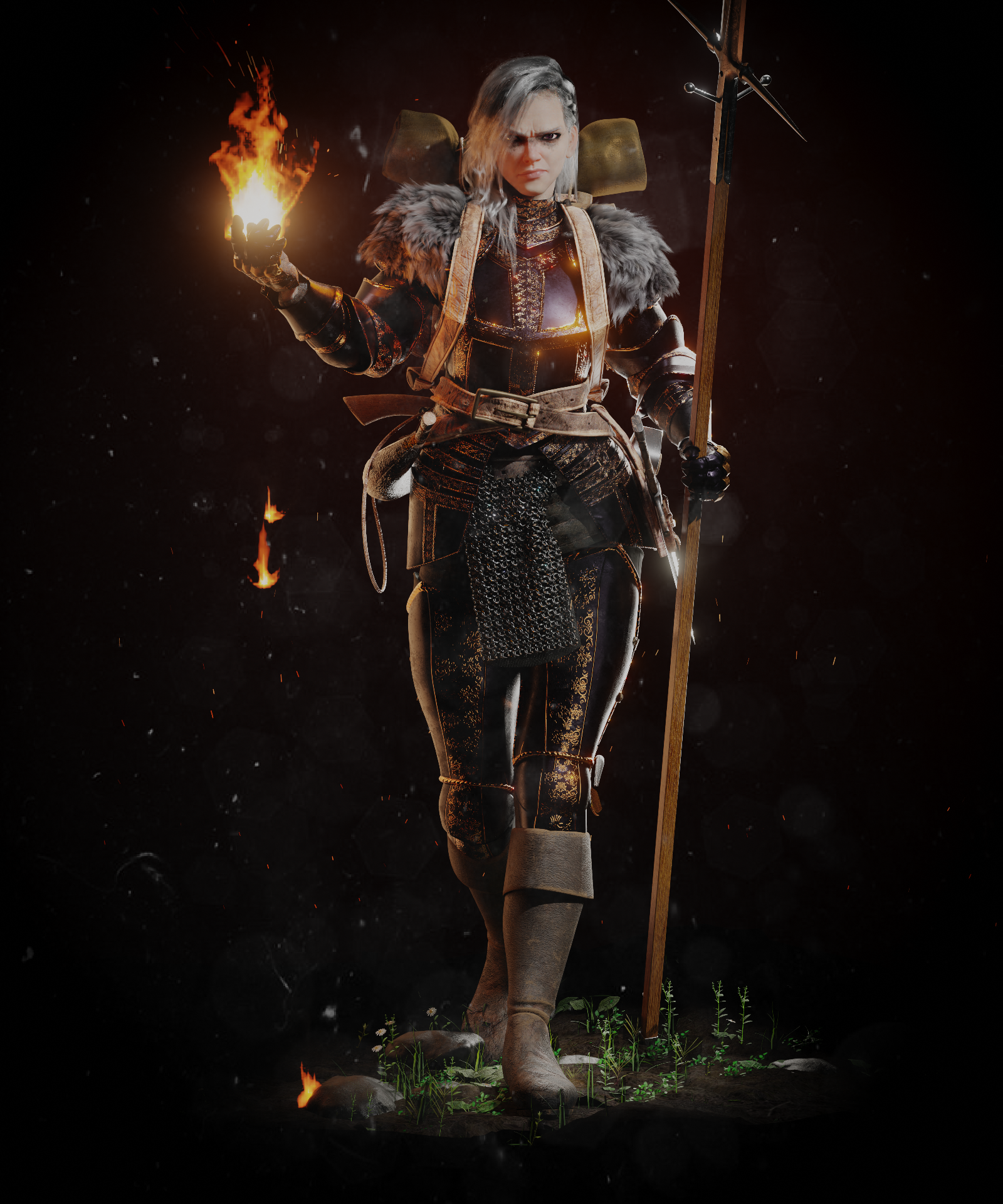 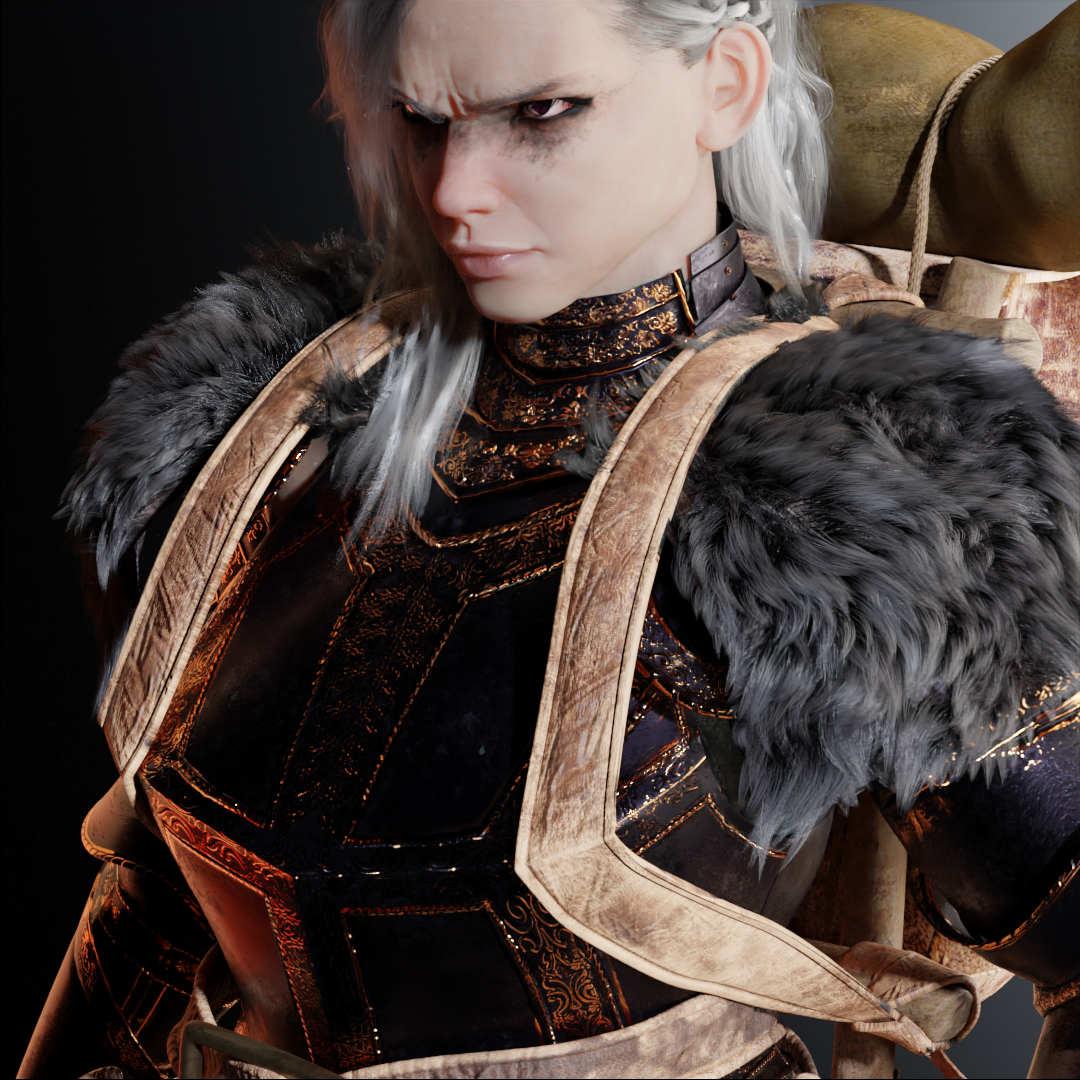 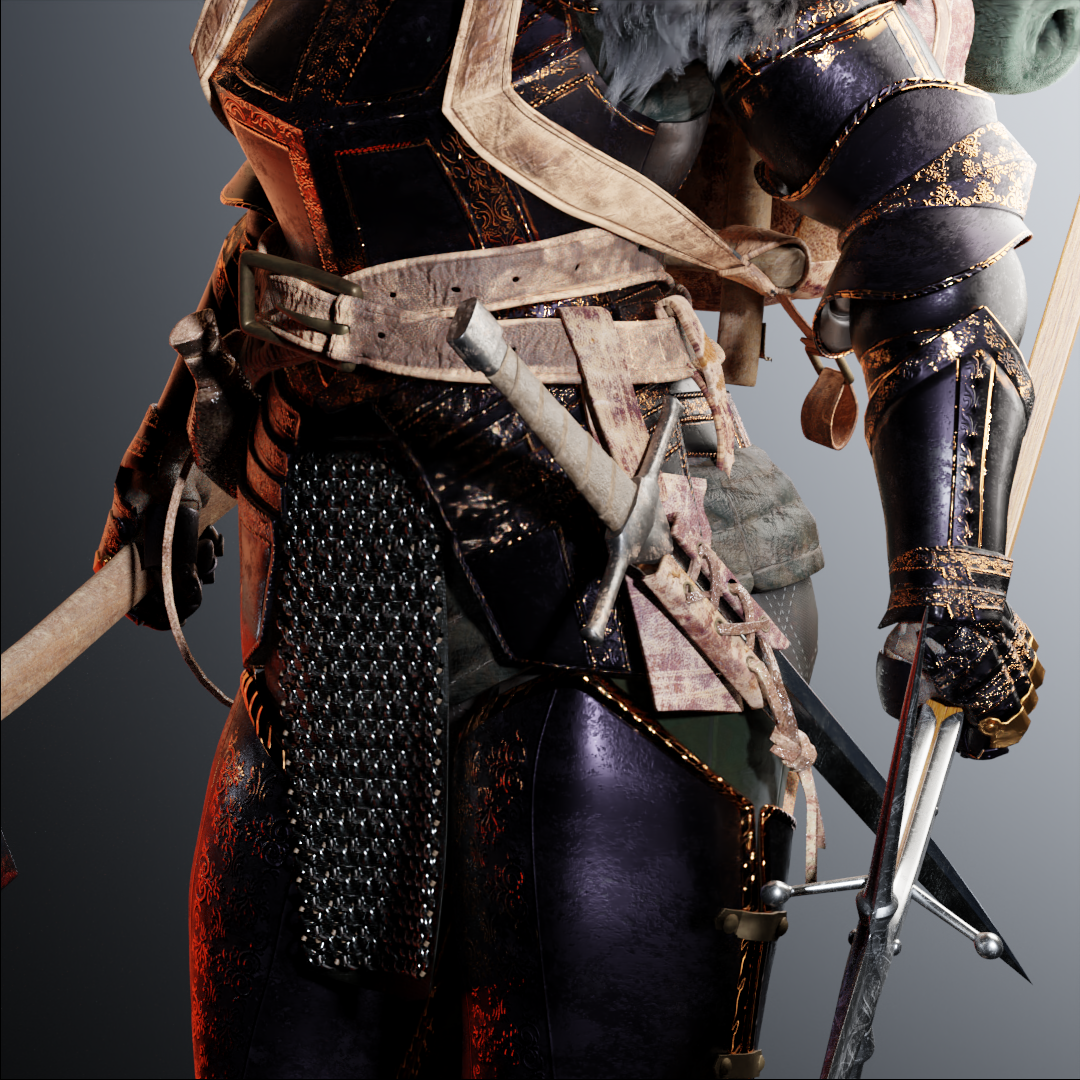 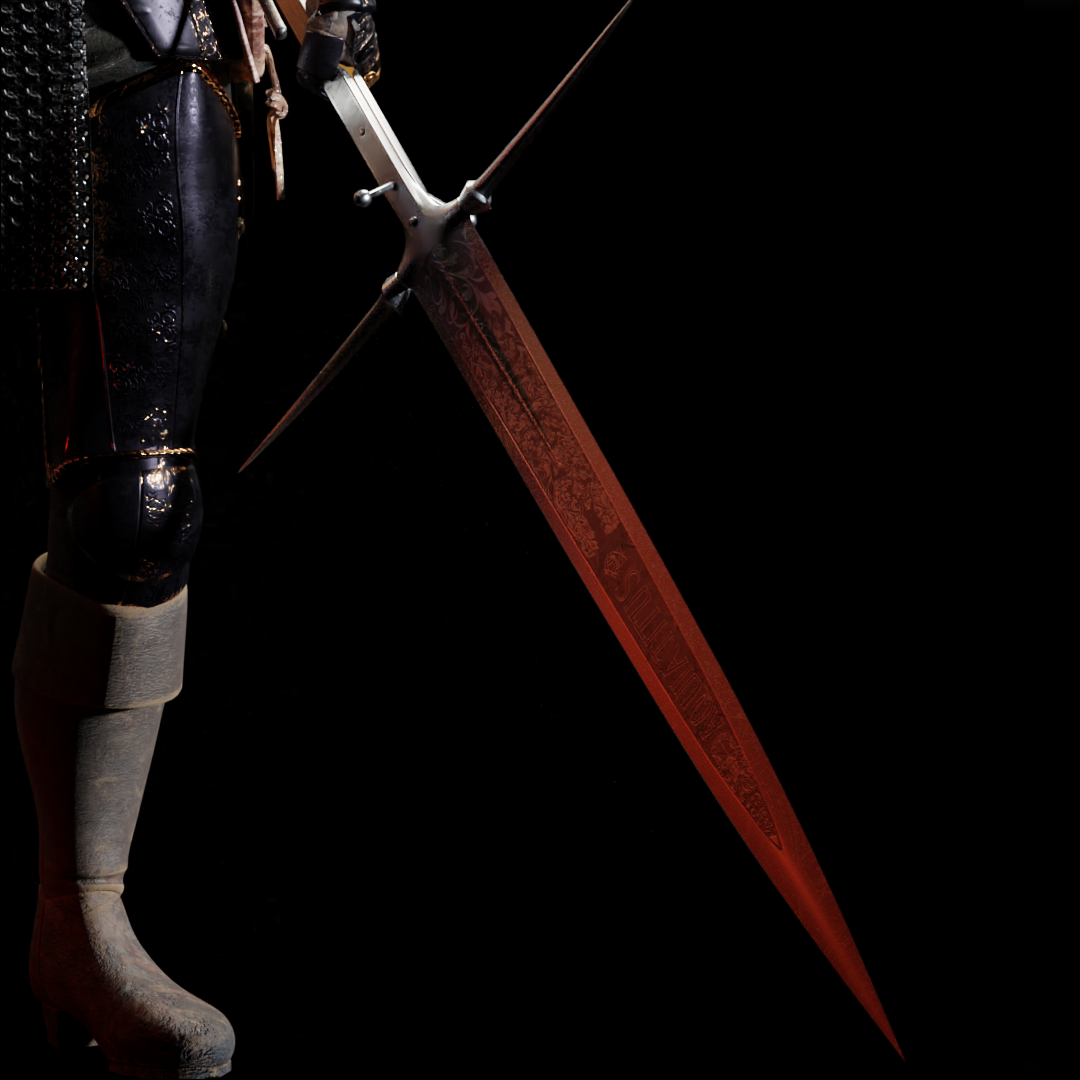 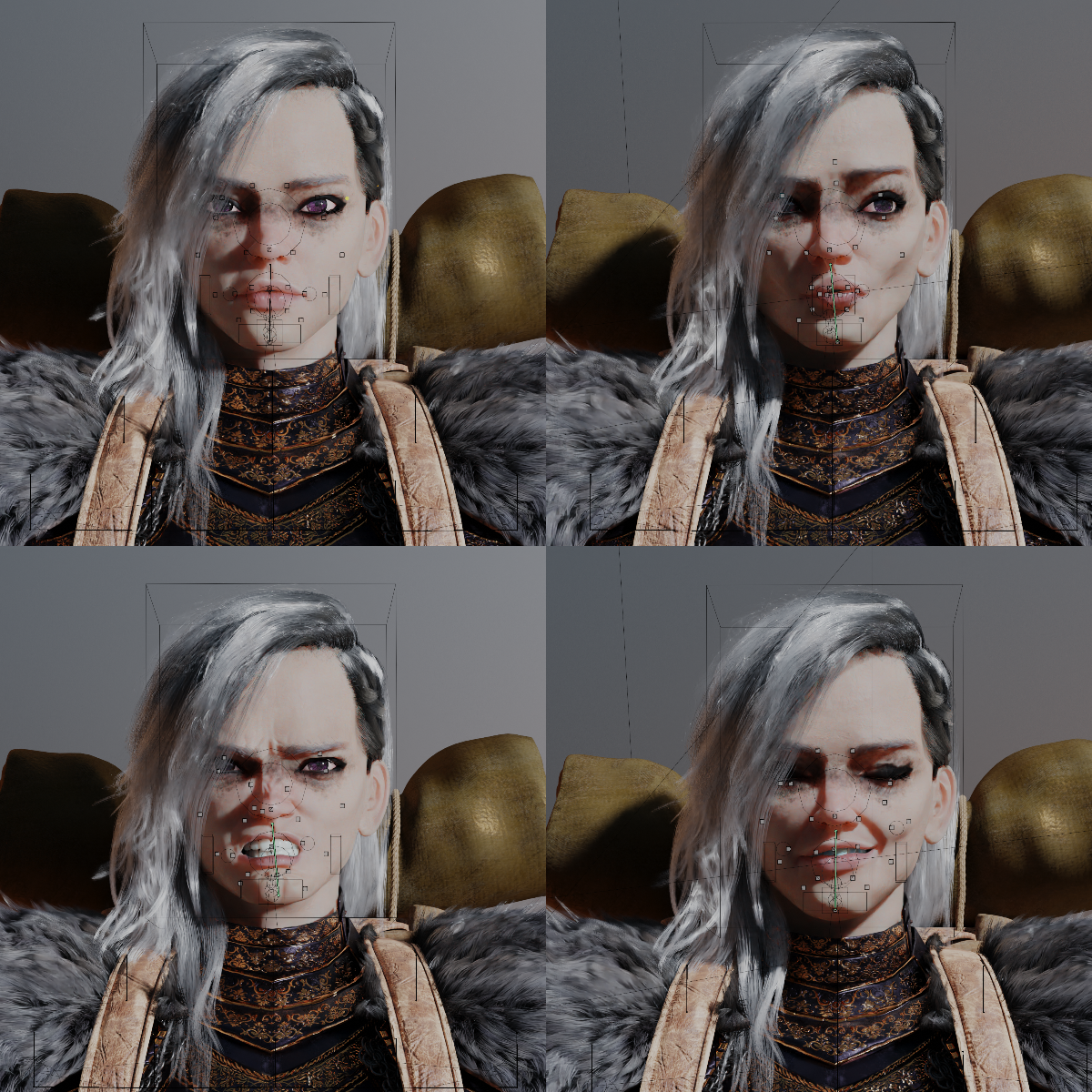 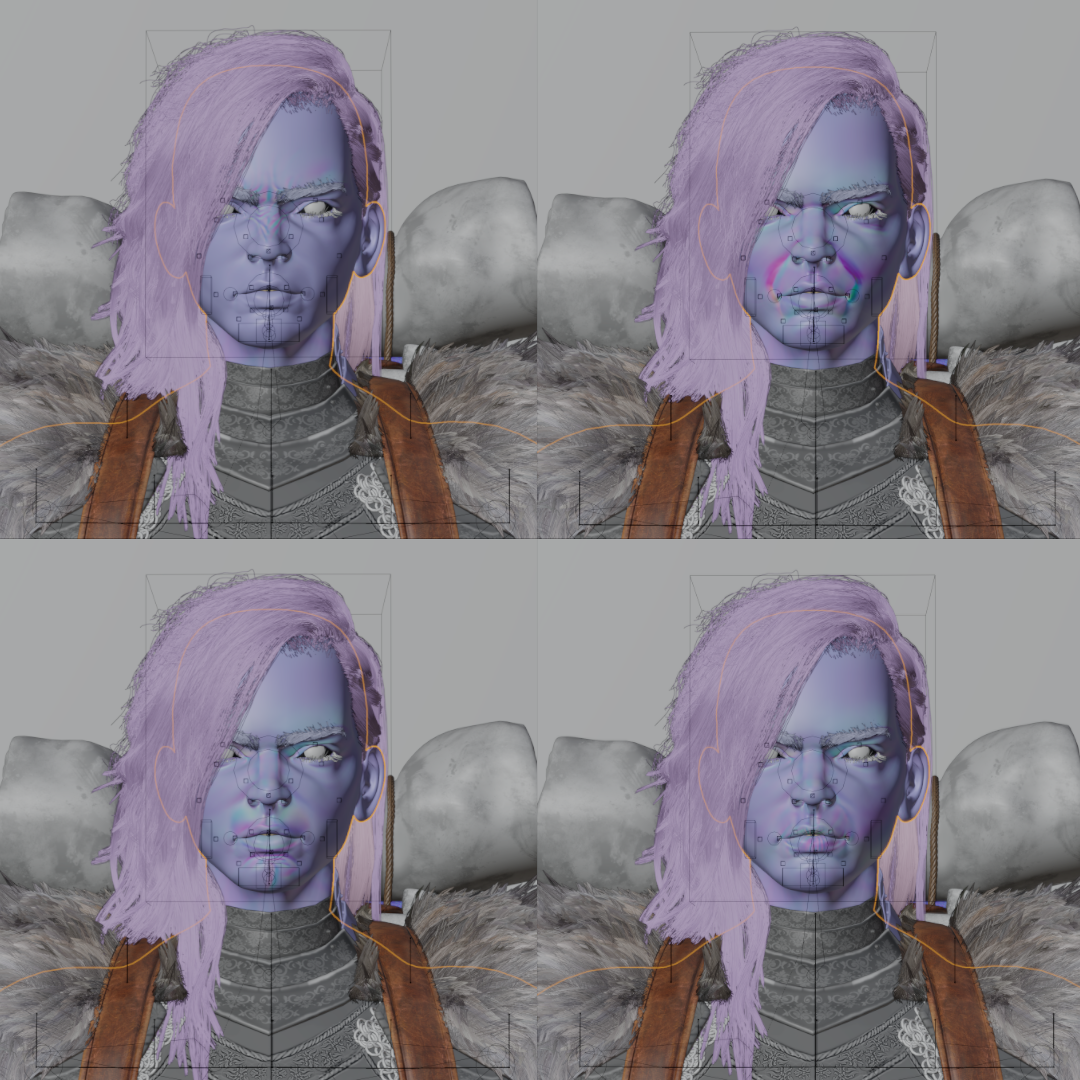