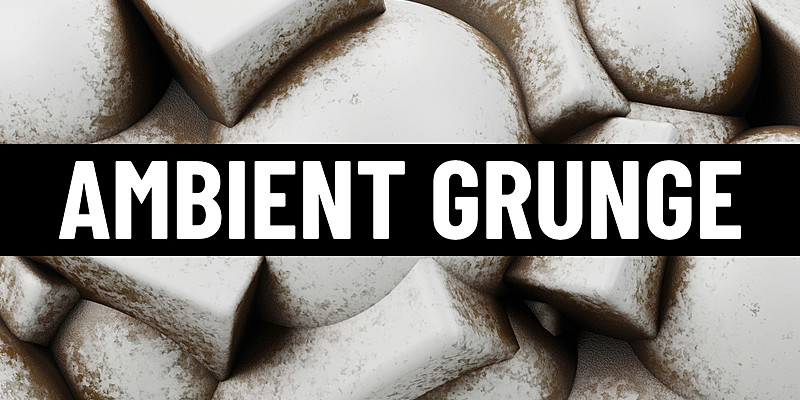 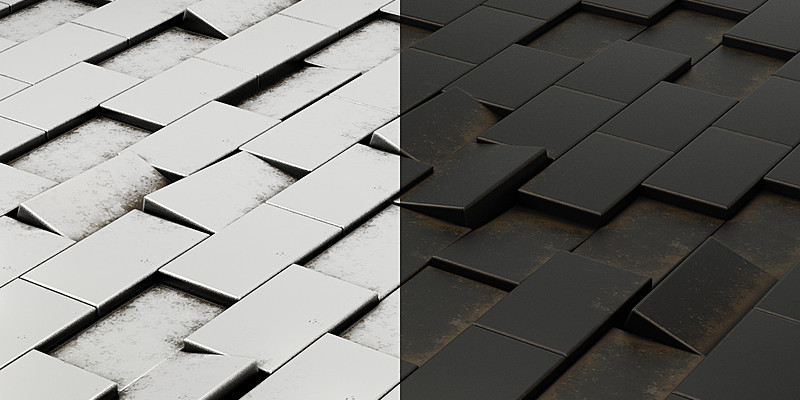 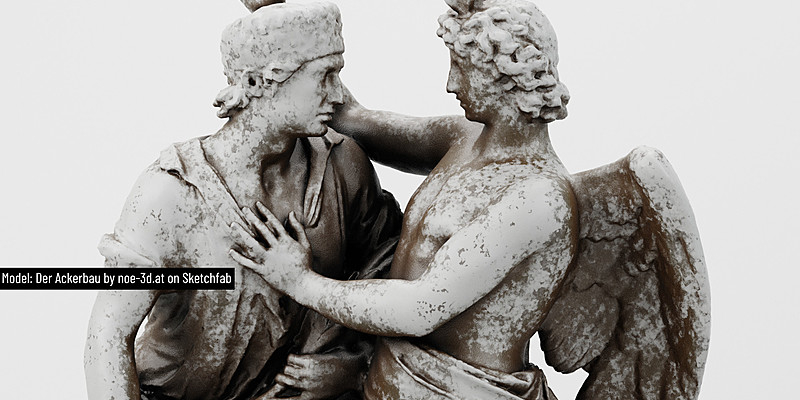 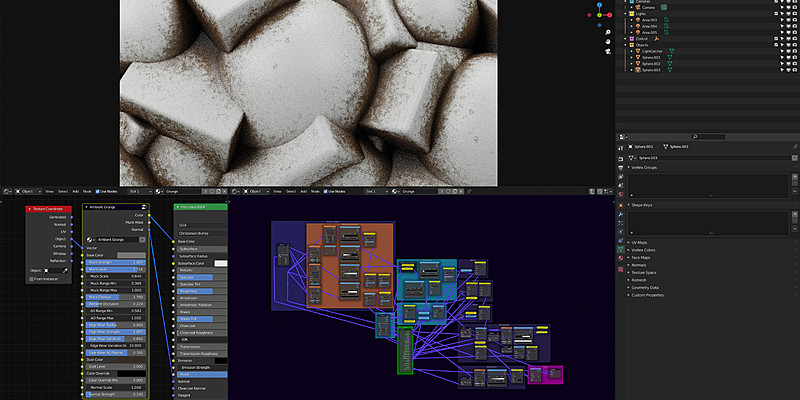 Version 3
Many more parameters have been added including:
- Edge wear with variation, strength and radius control.
- A cleanup slider to simulate the brushing of dirt away from cavities.
- Minimum and maximum range values to control the growth of dirt.
- Color override input and mix value to control the color of the output dirt.
- Normal details.

This package contains the Ambient Grunge node group, which will allow you to get procedurally generated dirt effects over an object in Blender. The node has a variety of parameters to customize the effect, including a color input, which lets you pass a texture map.

This effect has been designed for Cycles, but will also work with EEVEE. Since it makes heavy use of the Ambient Occlusion and Bevel nodes, you may see some strange visuals when rendering animations in EEVEE (since the AO is screen-space).

To use the node group in your own file, you can append it from one of the blend file provided, or copy-paste an object with a material using the node into your own scene.