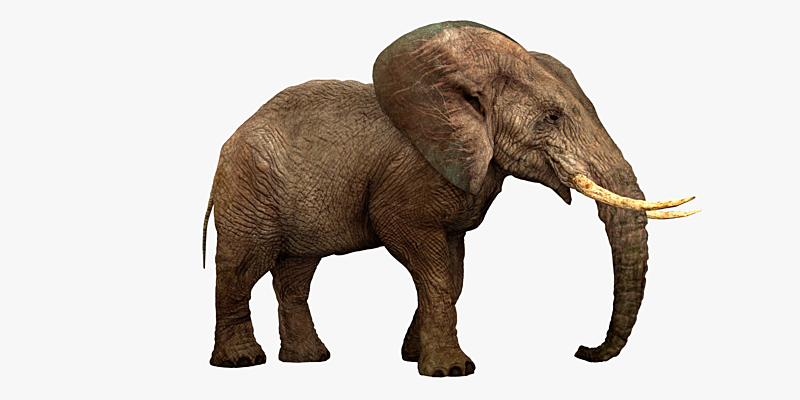 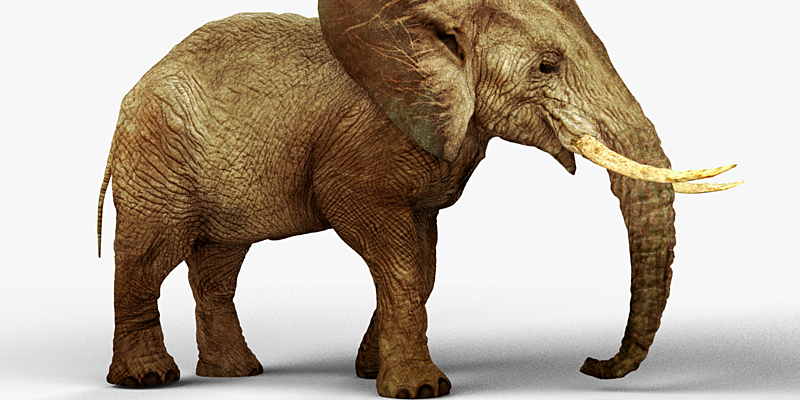 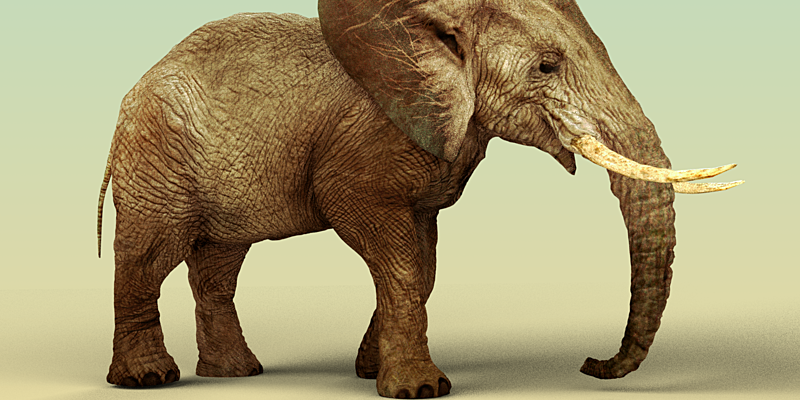 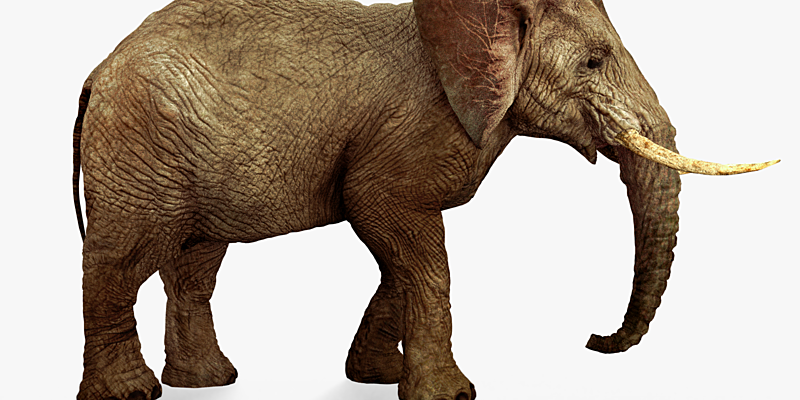 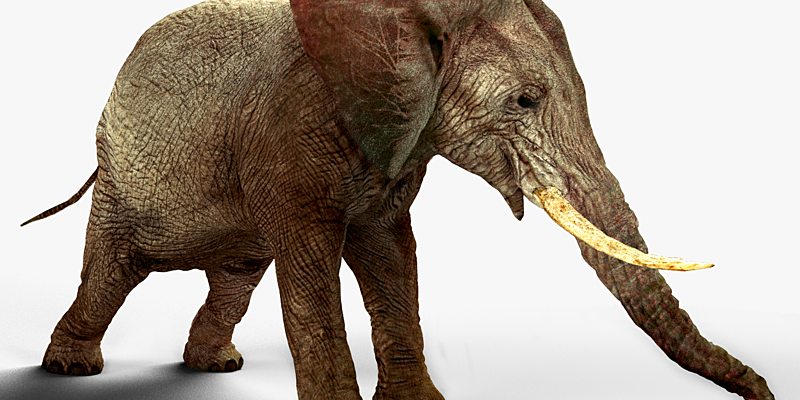 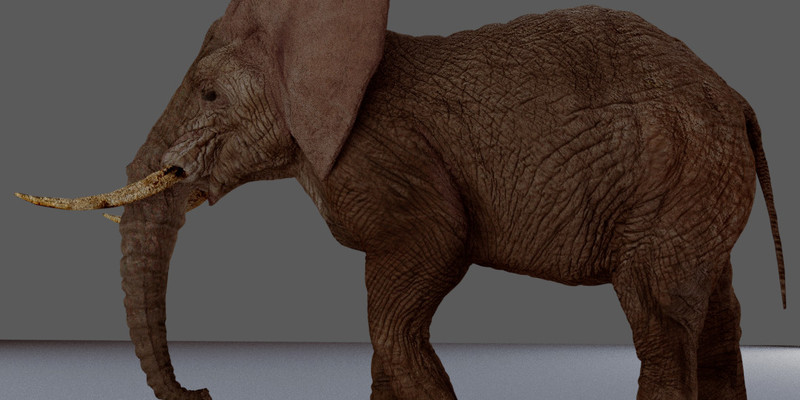 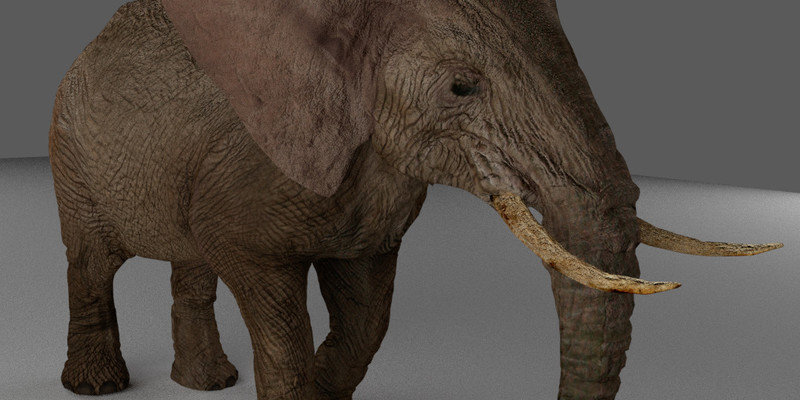 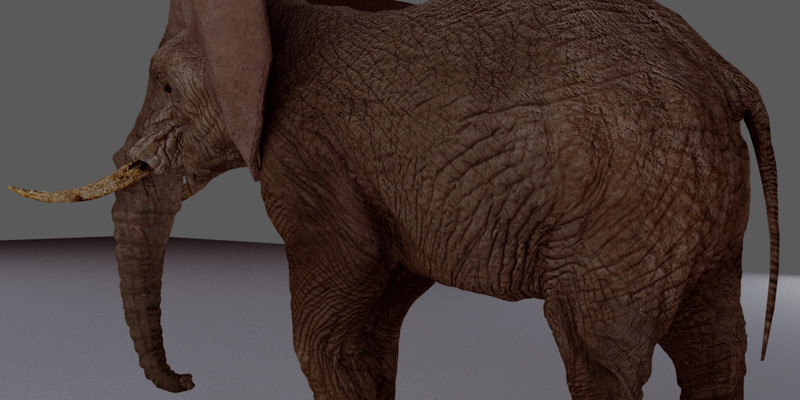 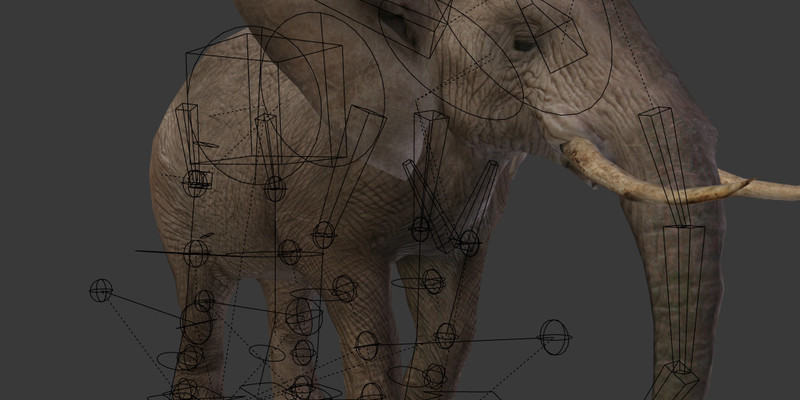 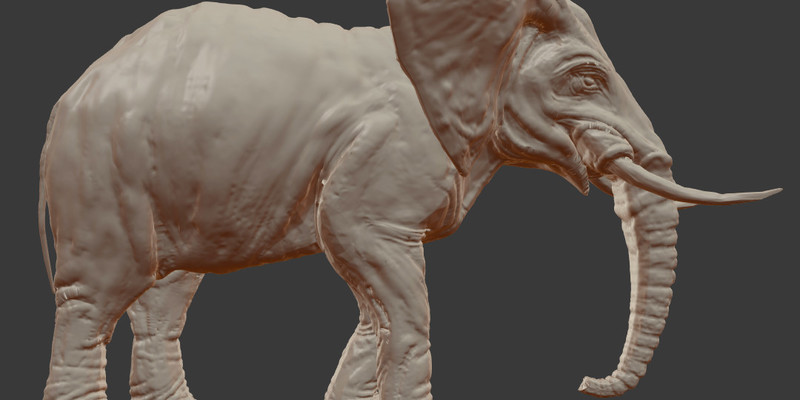 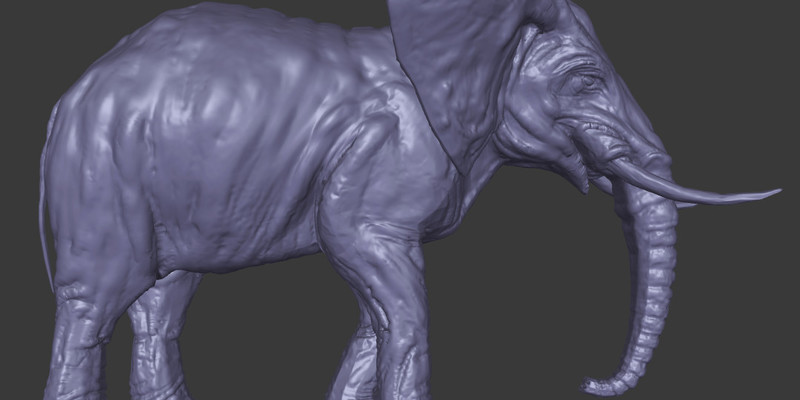 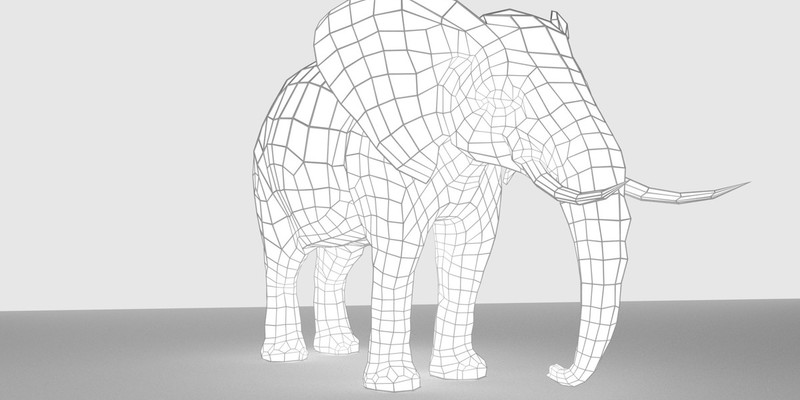 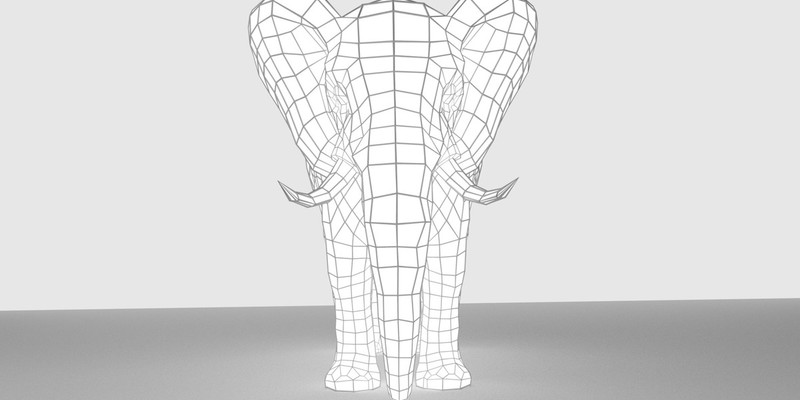 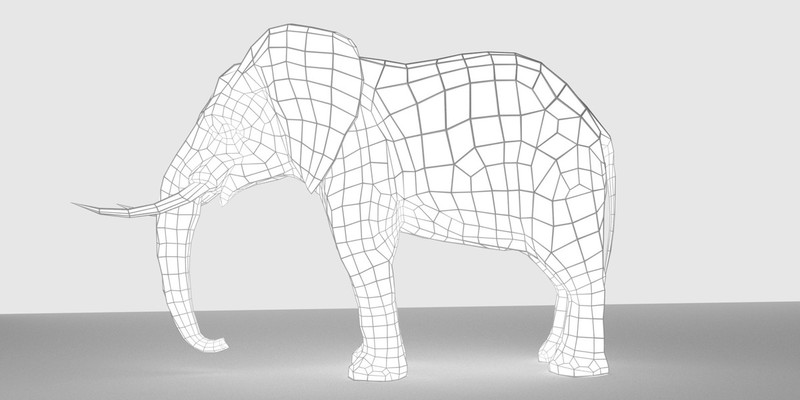 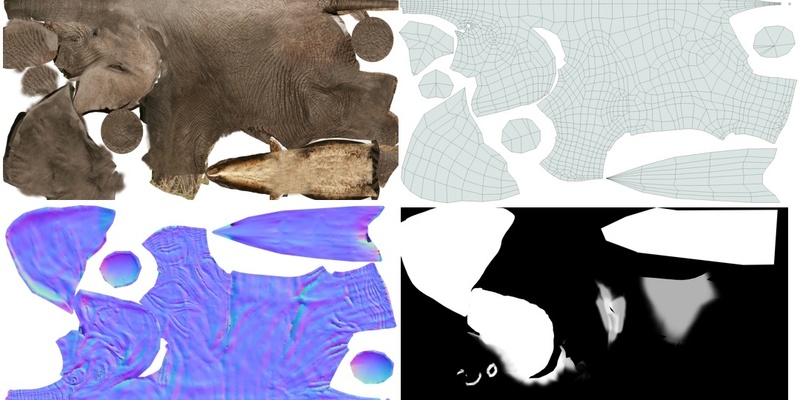 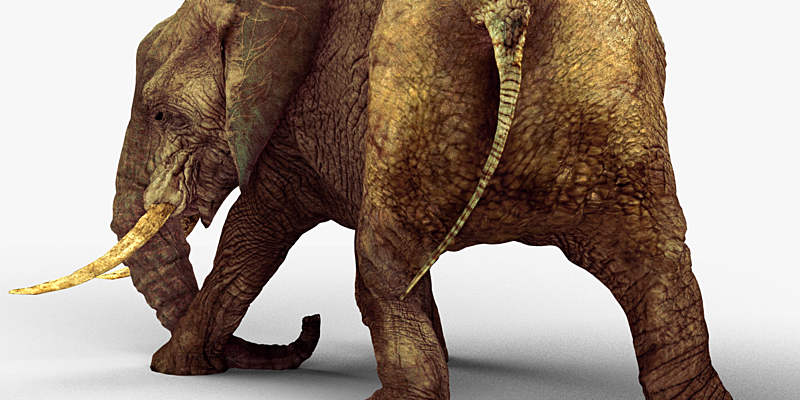 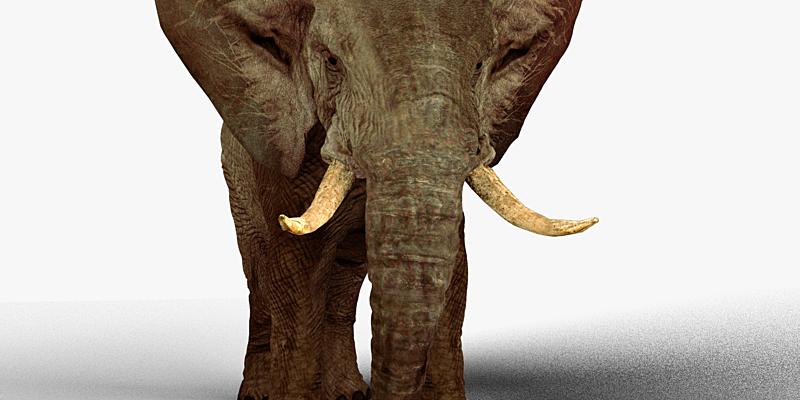 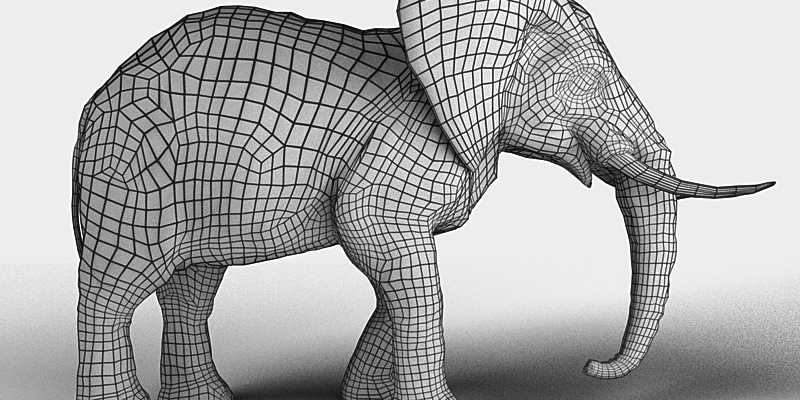 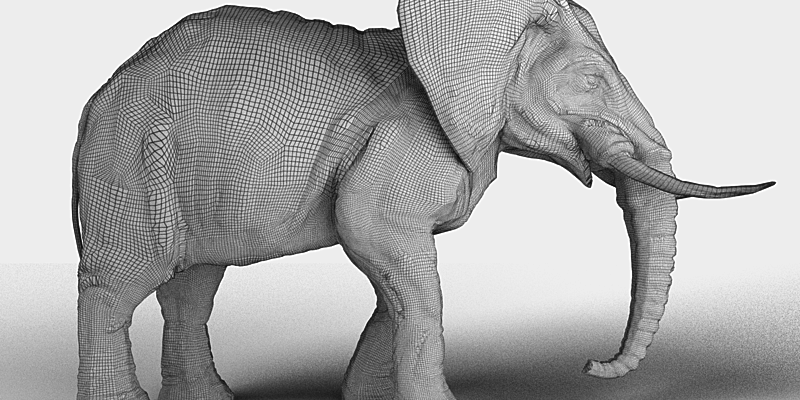 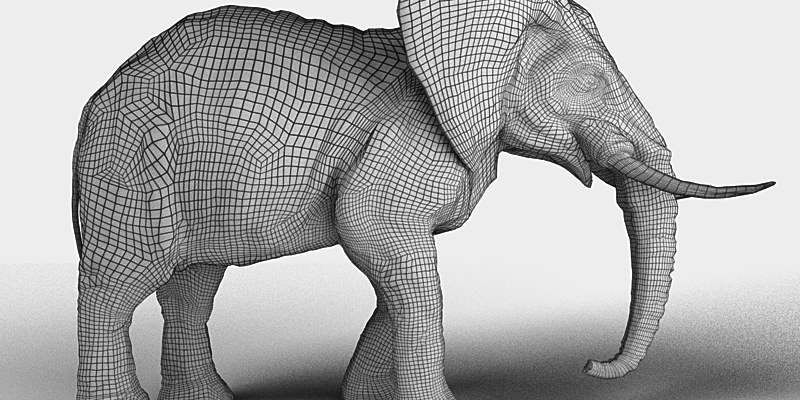 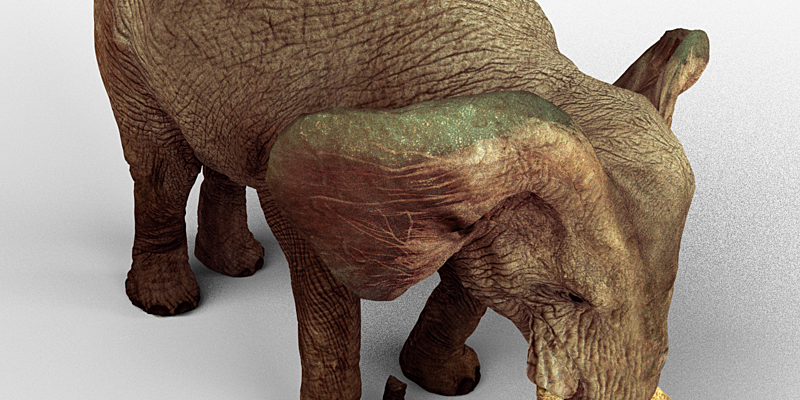 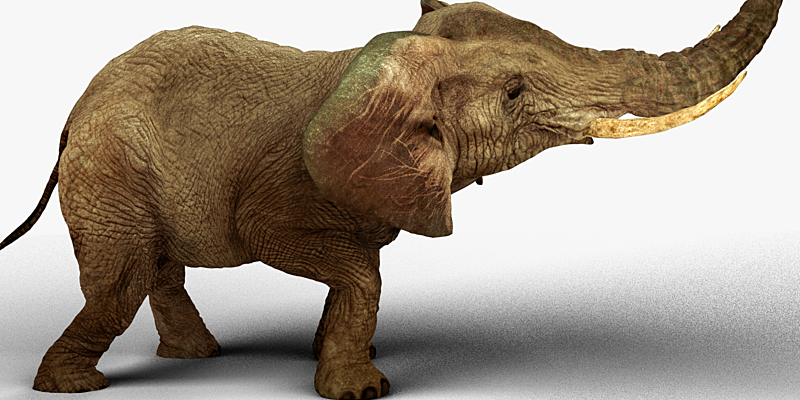 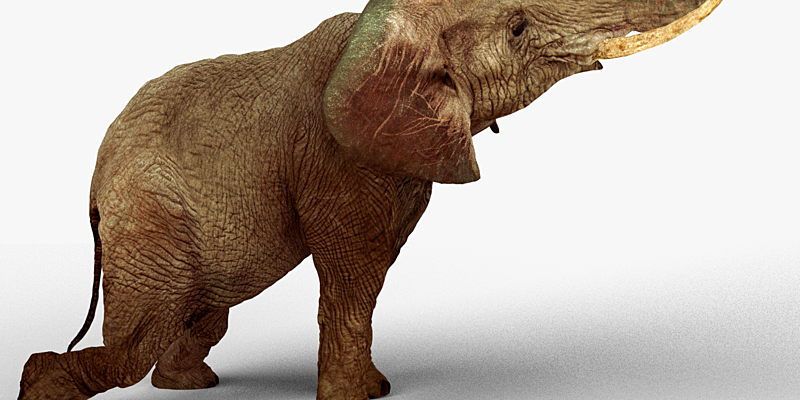 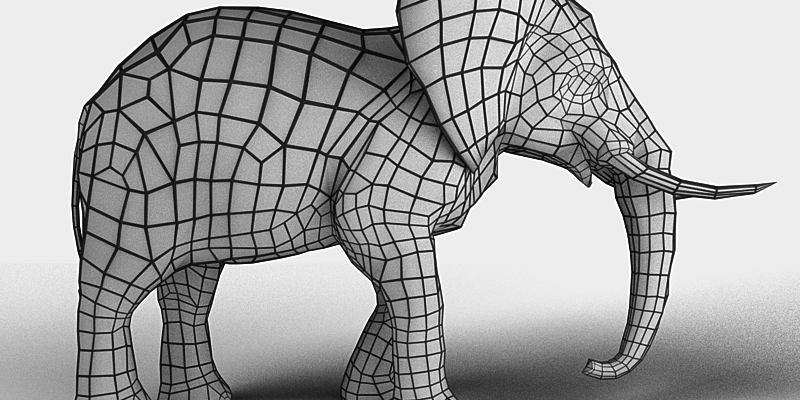 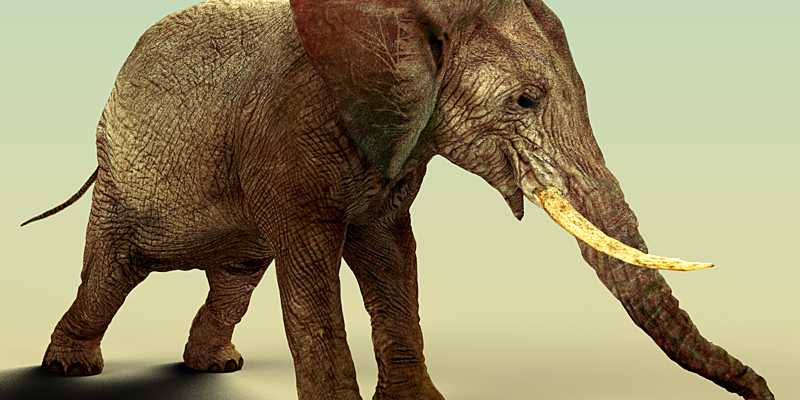 The African Elephant is a 3D model made in Blender 2.79 that forms part of a series of African Savannah inhabitants. This product has a wide variety of applications as it includes realtime and high resolution models. The model is both rigged and animated using Deer Rigger, which is a modified version of Rigify for Quadrupeds.

The product consists of,