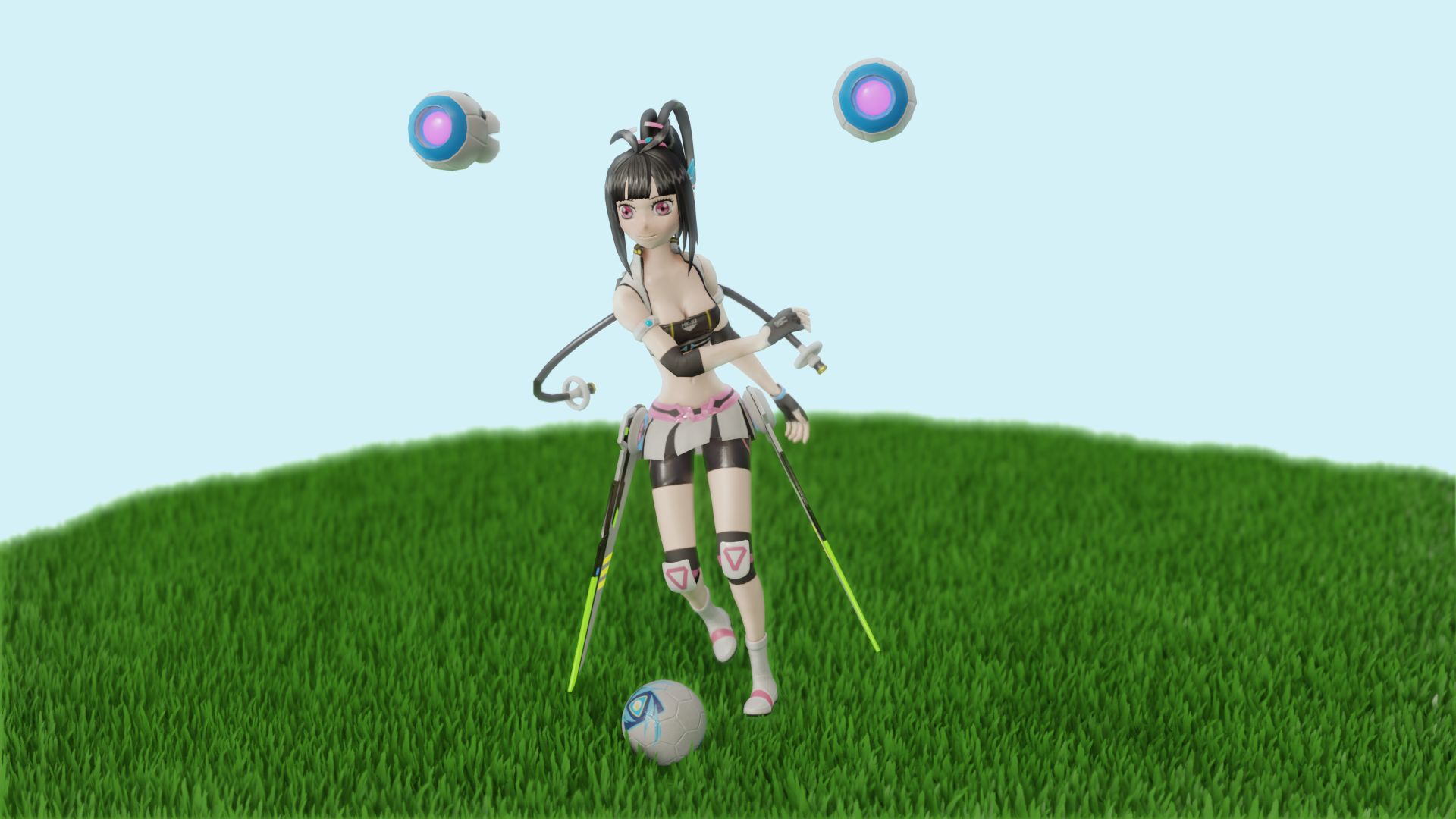 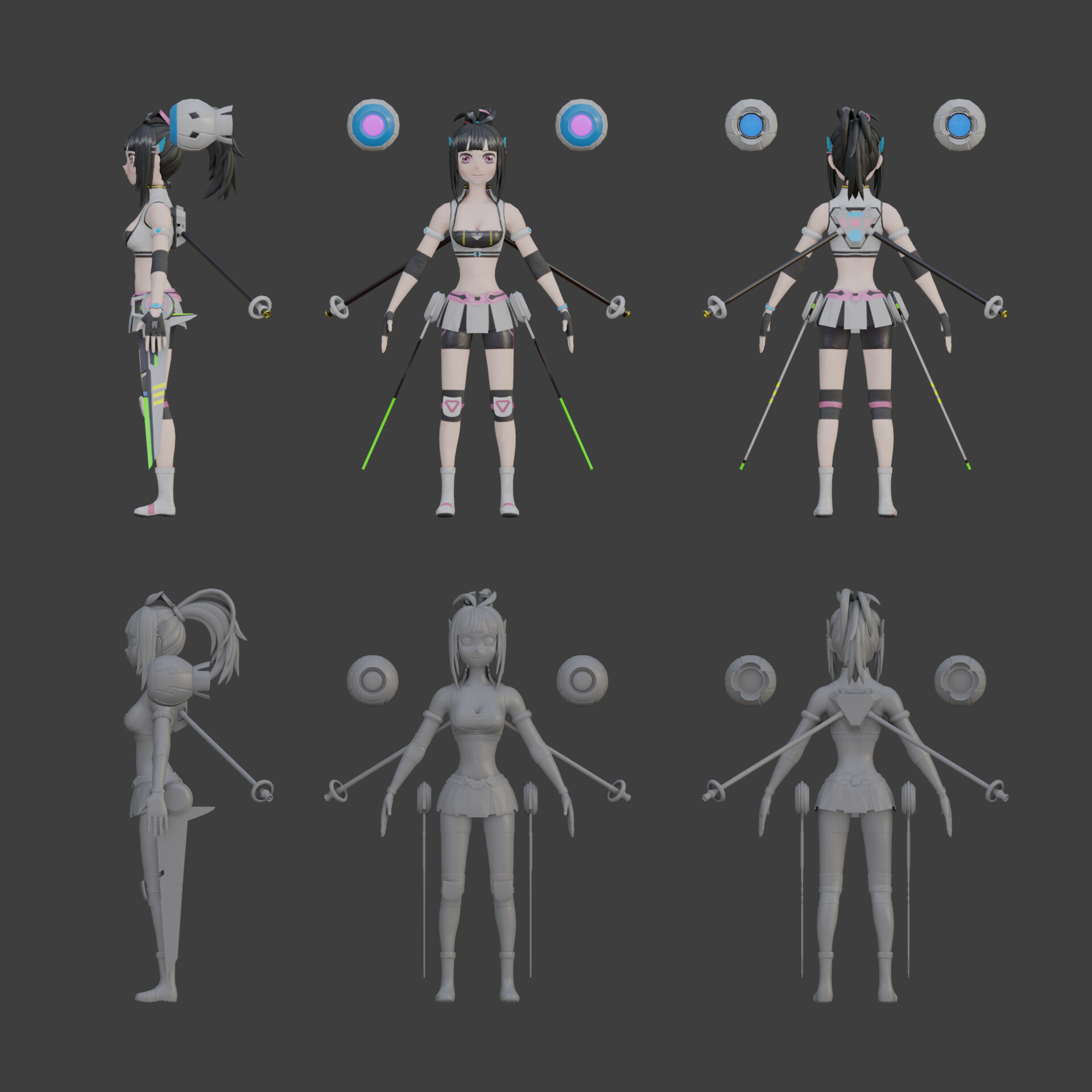 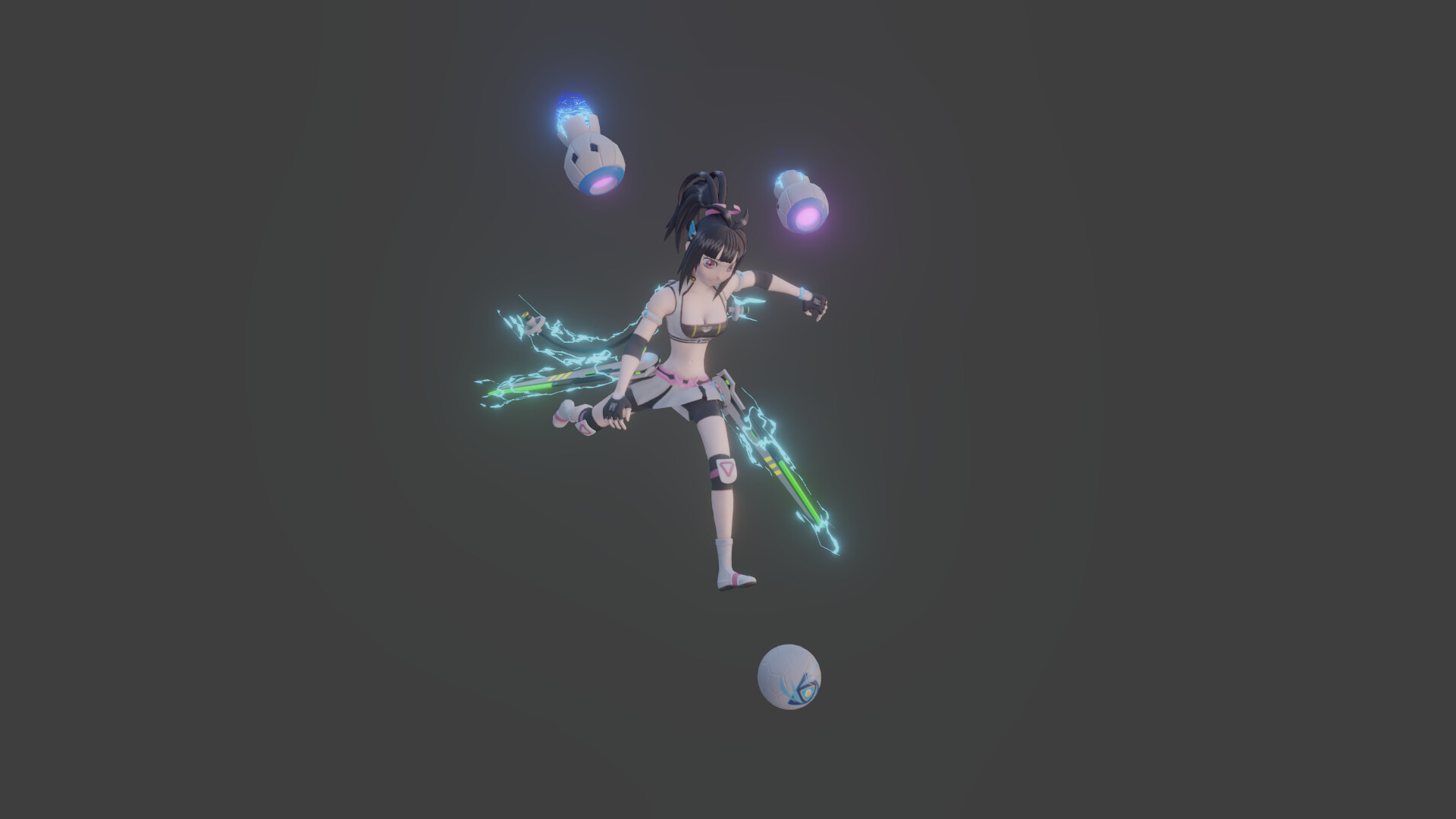 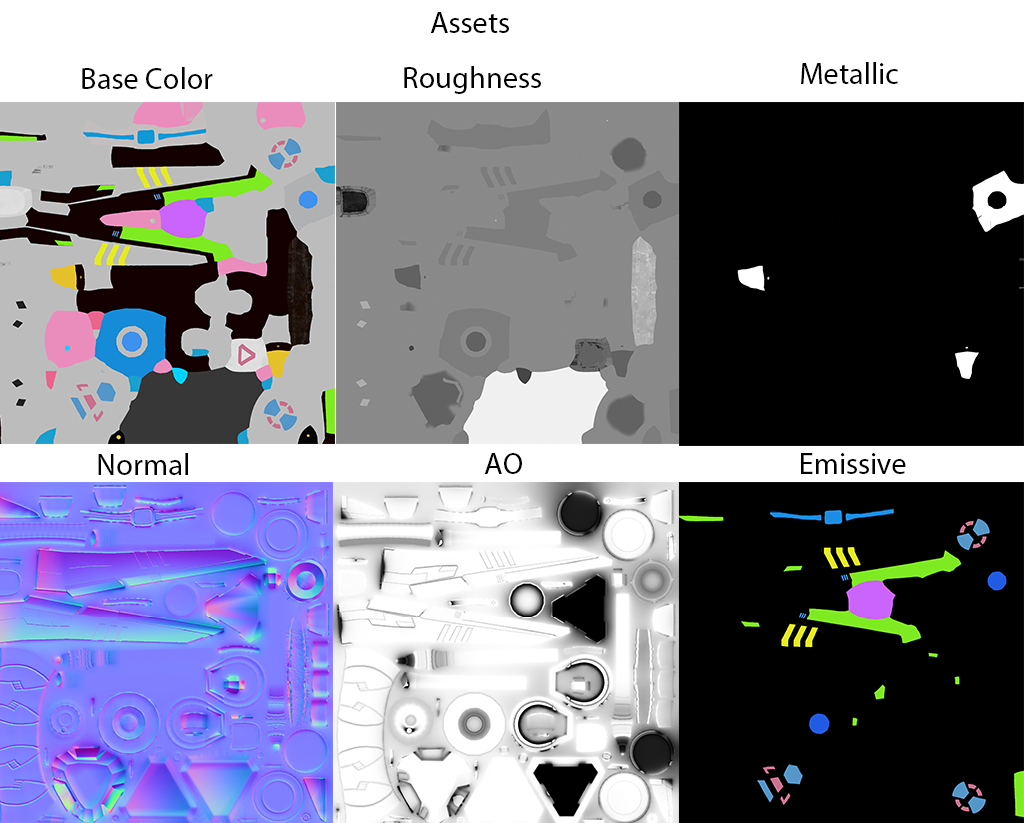 This is a girl that MX82 Vann found in a secret research facility in Metro City at the time he was a member of the resistance, before he submitted to Mother. Vann became furious at the sight of a helpless little girl strapped to numerous cables and machines, entrapped in the soulless eyes of the researchers. What supposed to be a covert operation suddenly became a rescue mission with guns blazing. The rescued girl slowly recovered under the protection of Vann and the resistance crew, with her pain slowly fading away, and grew up to be one of the resistance.

As a girl who has been rescued from the pitch-black pit of despair, the life of a refuge featuring brutal combat seemed like nothing but a sweet dream. But that dream came to an end, and the ruthless fate has struck a fatal blow to her heart. The real purpose of her development was to make a tool that can end Mother, in case the Mother system went out of control. The immeasurable energy within her that was supposed to kill Mother, started to get out of control. MX82 Vann did what he could do to stop the overflow of the energy and saved Askeladd, during which he used up all of his powers and was left vulnerable when he fell against by the assassins sent by Mother. Askeladd was enraged and tracked down the last assassin she witnessed to the Galaxy League. She patiently waits, looking for the perfect opportunity to destroy Mother.

Extract the rar file, you get: