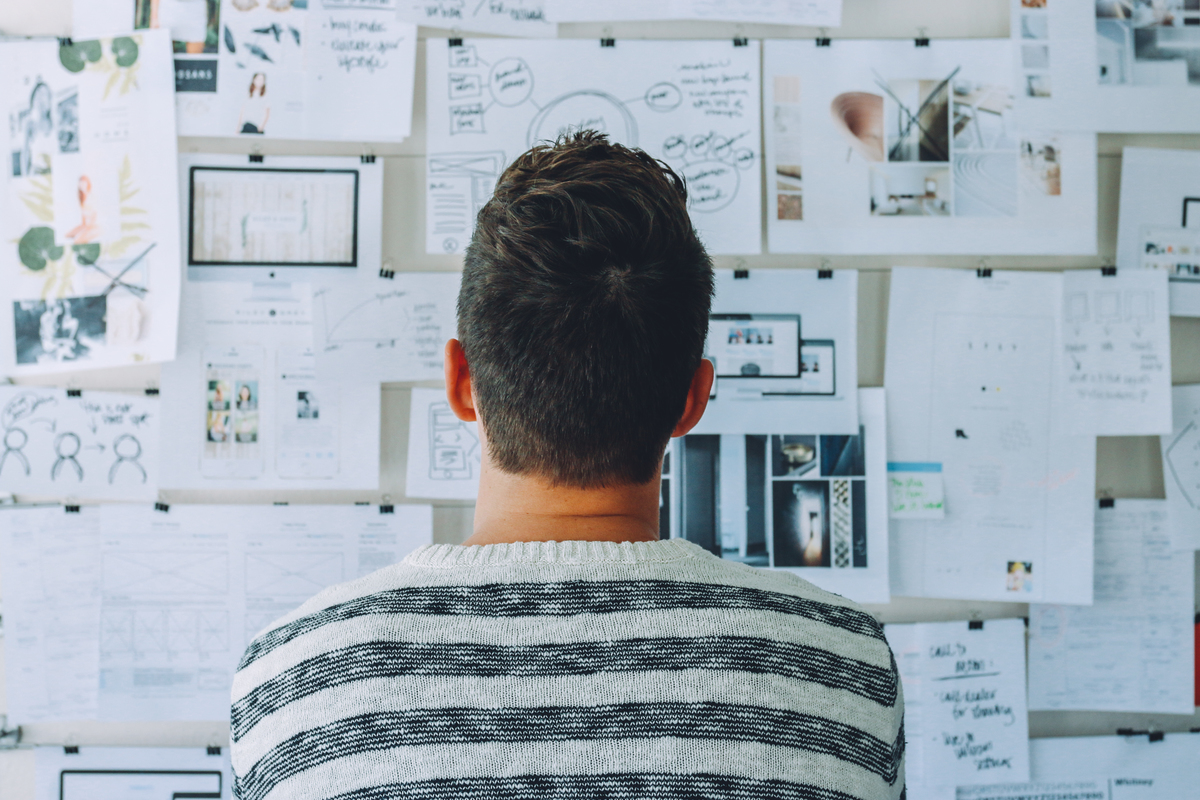 Recently we (quietly) celebrated the two year anniversary of Blender Market, which was launched on June 10th, 2014. Since its initial launch, the market has seen its fair share of successes, failures, and challenges, each of which are topics for another day. All things considered, the last two years have felt moderately successful, albeit stressful, for our team behind Blender Market.

This is a pretty solid start, and that’s $200,000 of income injected into the community of Blender artists and developers. We can do better, though.

As of yet, there is no one (to my knowledge), making a living off their Blender Market sales. I’d like to change that. Which brings me to our vision for the site.

We want to help you to start, grow and succeed with your Blender business, while being a force for good within the Blender community.

This vision is the litmus test against which we’re pitching features, updates, and overall direction of the Blender Market; starting with the brand new site which is launching later this year.