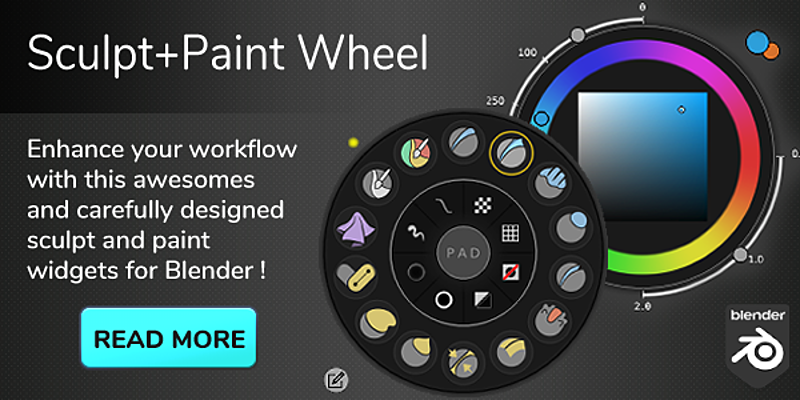 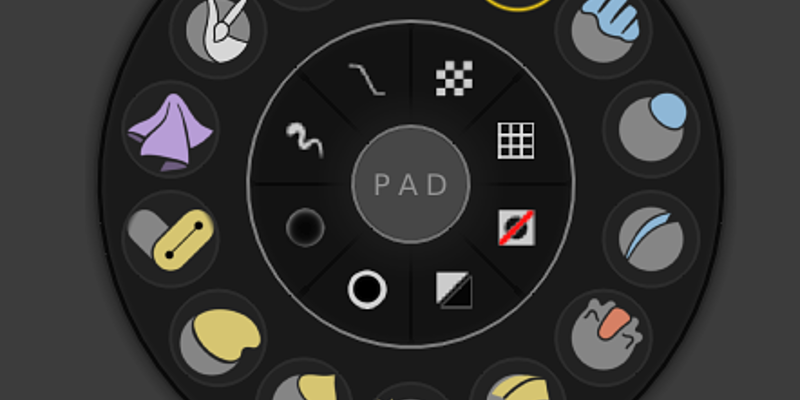 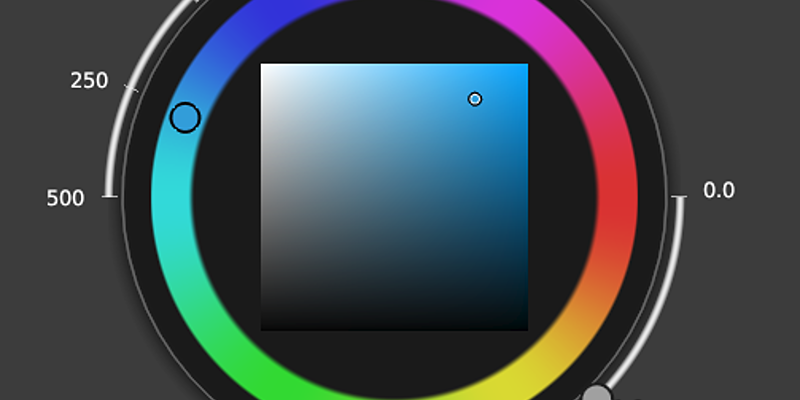 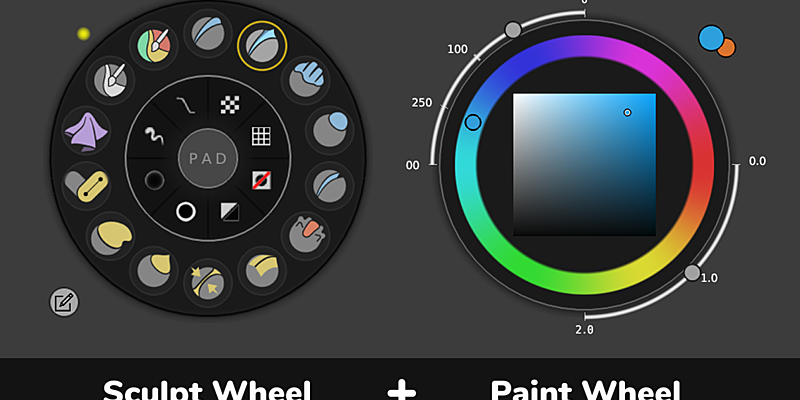 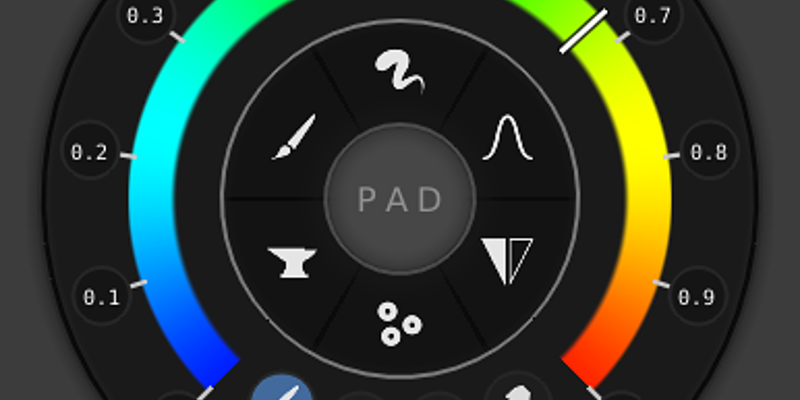 Enhance your workflow with this awesomes and carefully designed sculpt and paint widgets!

Which is the lastest supported Blender version?

I can't activate the addon!

They can be unstable and mess up your files. Use at your own risk.

Where can I find the tool?

How can I update the addon?

To update it in a safe way:

1. Disable it (uncheck the addon in the preferences).

2. Click at 'Remove' to remove the addon from Blender.
3. Close Blender and open it again.
4. Install new addon version. 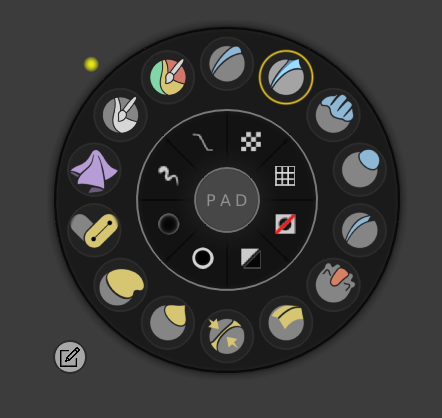 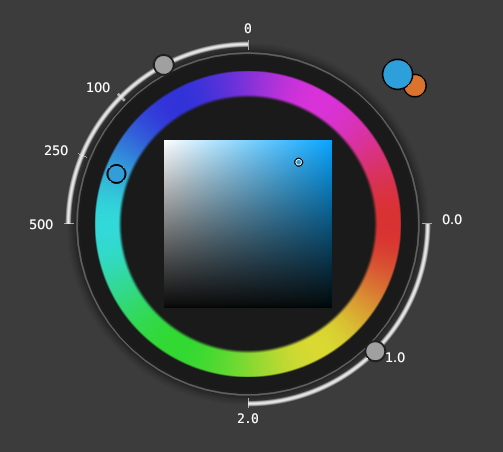 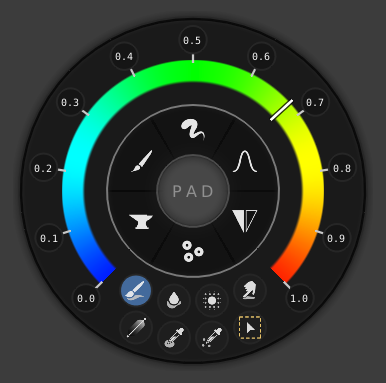