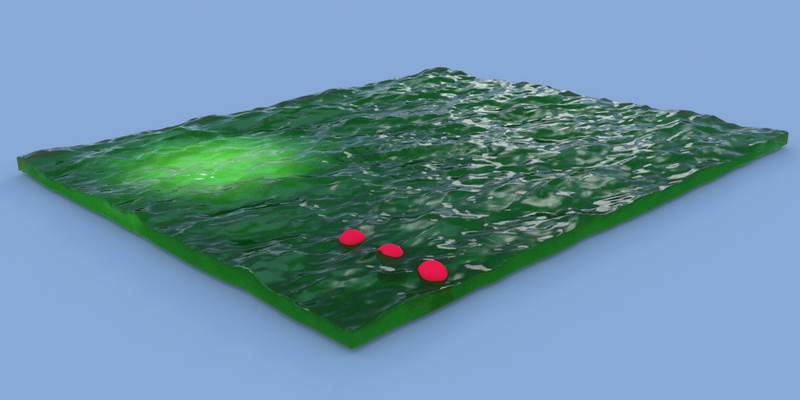 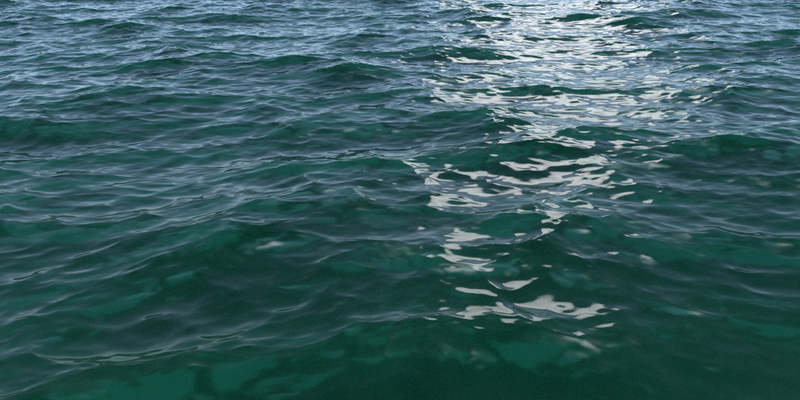 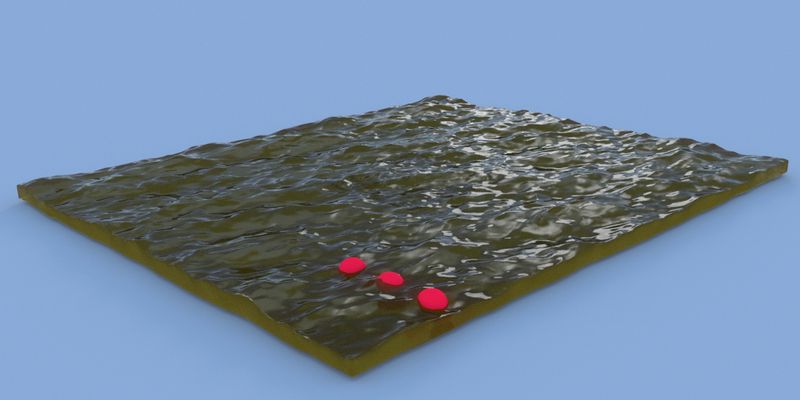 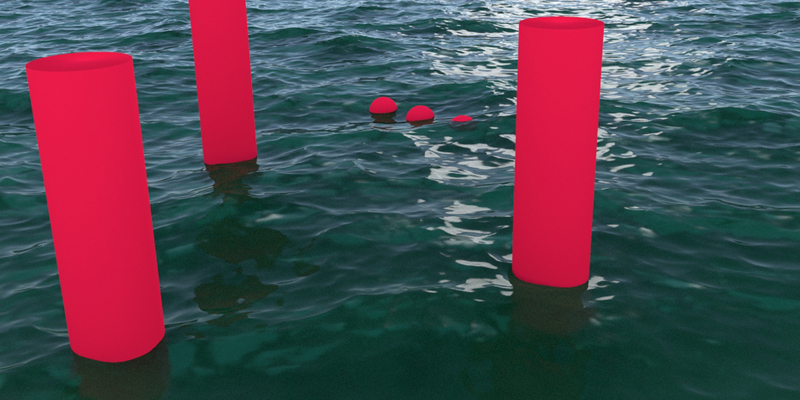 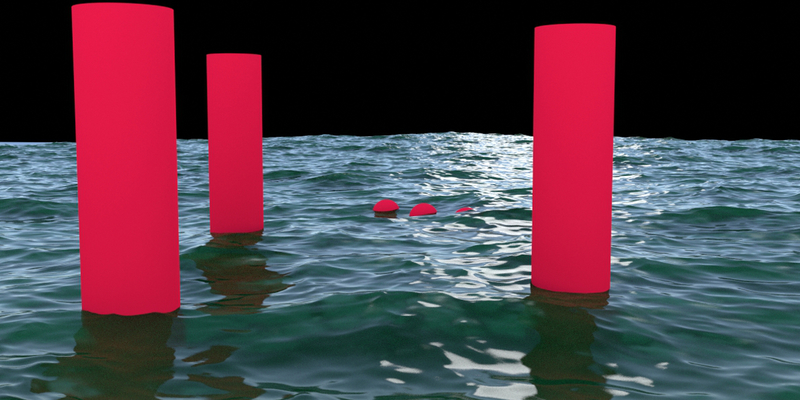 Why you have to use this shader:

This shader doesn't use any materials or nodes that only work with CPU. Everything is GPU compatible, making it much faster. This shader gives you the look and feel of all needed effects, like subsurface scattering, inside real looking ocean water.

What makes this shader better than the Glass shader?

You mention it's a GPU shader, does it work on the CPU as well?

Does the shader support volumetric absorption?

This Asset is only the material. With the water mesh from the renderings, but no simulation is included in the blend file.

The shader was successfully tested without errors in Blender 2.79