by Cogumelo Softworks in Scripts and Addons

THE MOST REQUESTED FEATURES

For NPR and Expressive Artists!

ToonKit for Cycles is the In-House solution developed by Cogumelo Softworks for render NPR, PSR and Stylish Renderings with Cycles. For those that work with Anime, Technical, Arch Viz, Engineering and Expressive Art Toonkit for Cycles is just what you need.

What is the ToonKit For Cycles?

New Nodes for Cycles To Expand your Creativity!

The way that Cycles works today makes it unfeasible to work with NPR rendering. We implement many requested nodes that allow users make stylish renderings with cycles.   Toonkit for Cycles is an add-on for Blender 2.79 and 2.8x (Released as experimental) that implement lots of new shader nodes (based on OSL Shaders) that are seamlessly integrated to Cycles and Blender.

Toonkit for Cycles is based on OSL shaders that are fully interactive and integrated in Cycles Node System and Blender’s Viewport. ToolKit shaders are Lightning Fast and most of they will converge to noiseless production quality image in only 32 samples!

Power To The Artists!

In Toonkit all node outputs are Colors , it includes Shadings, Shadows, and Specular that you can mix and operate as you wish. No more Mix Restriction for your creativity! 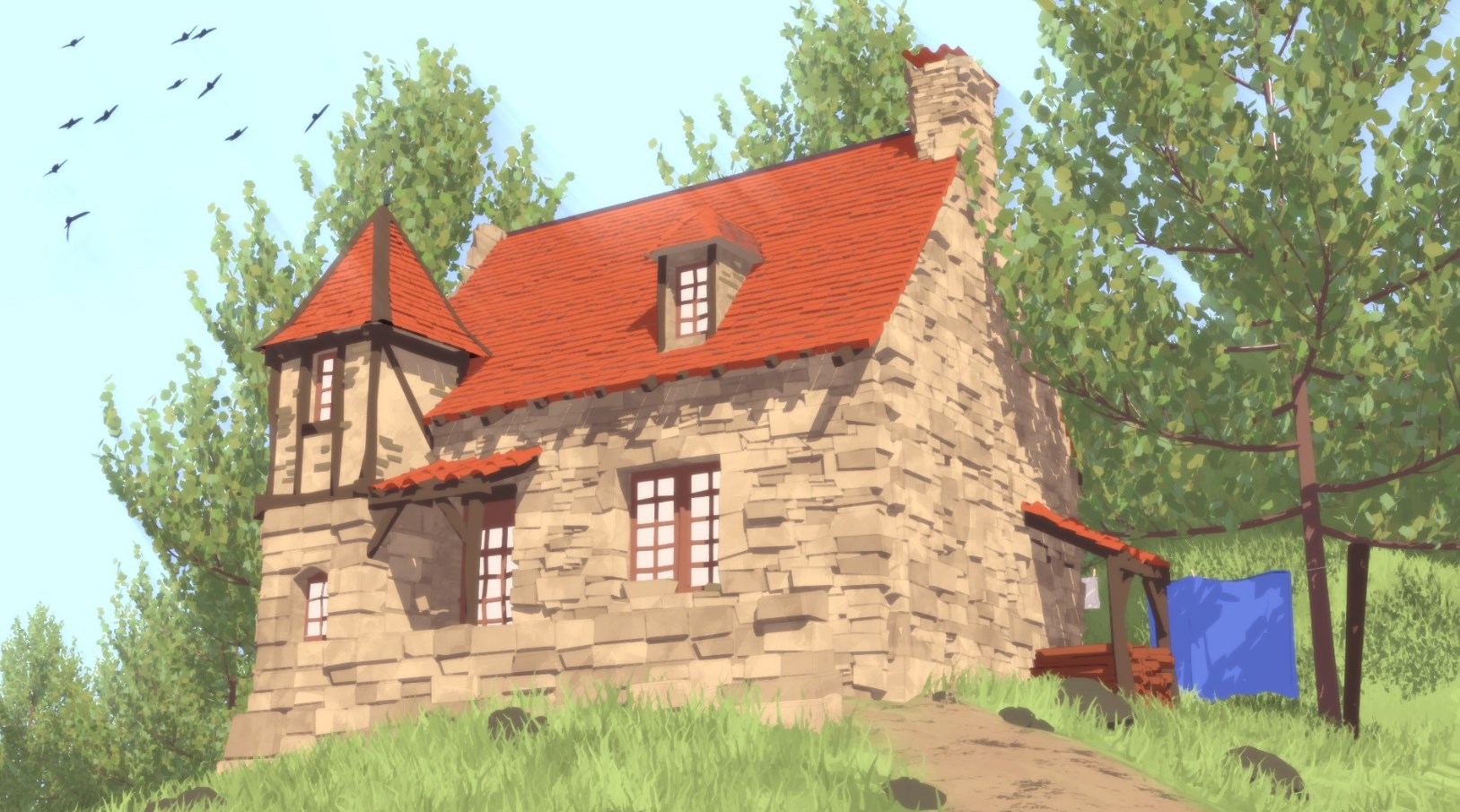 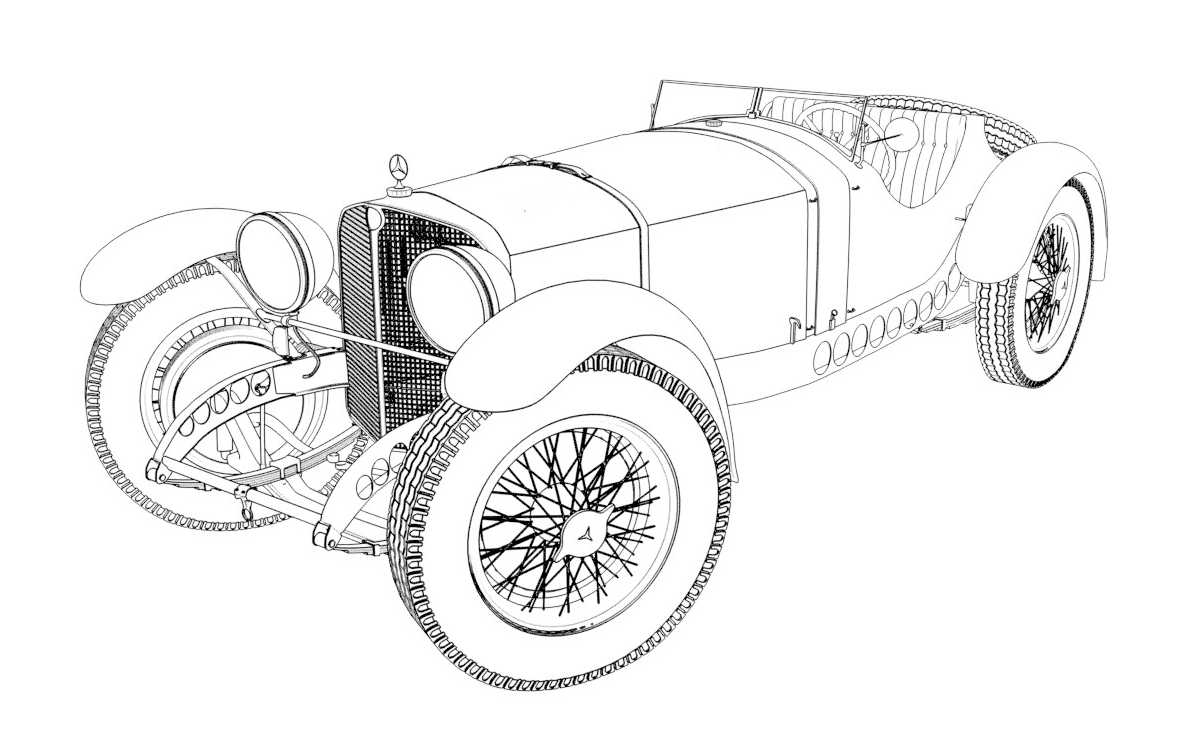