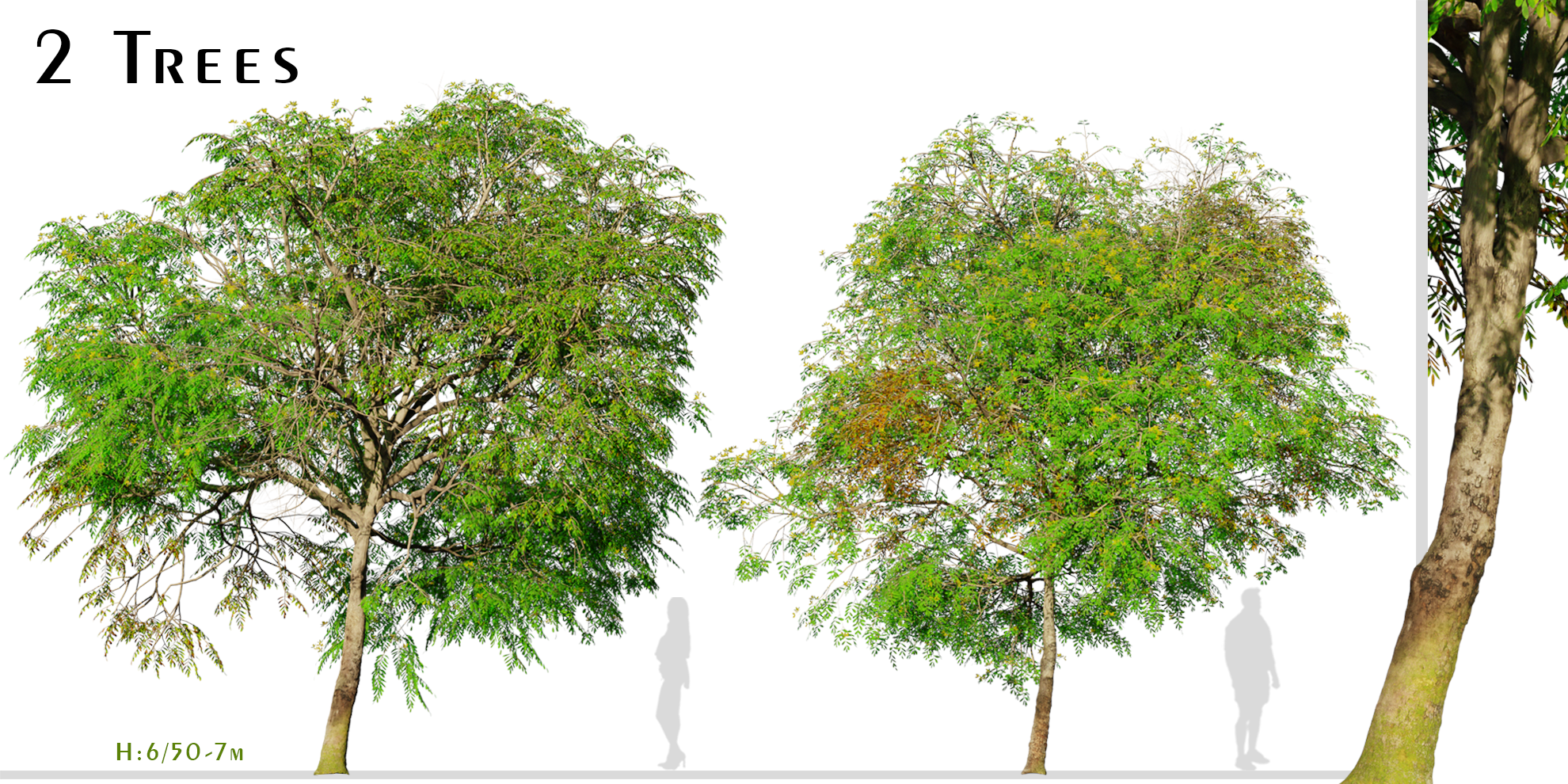 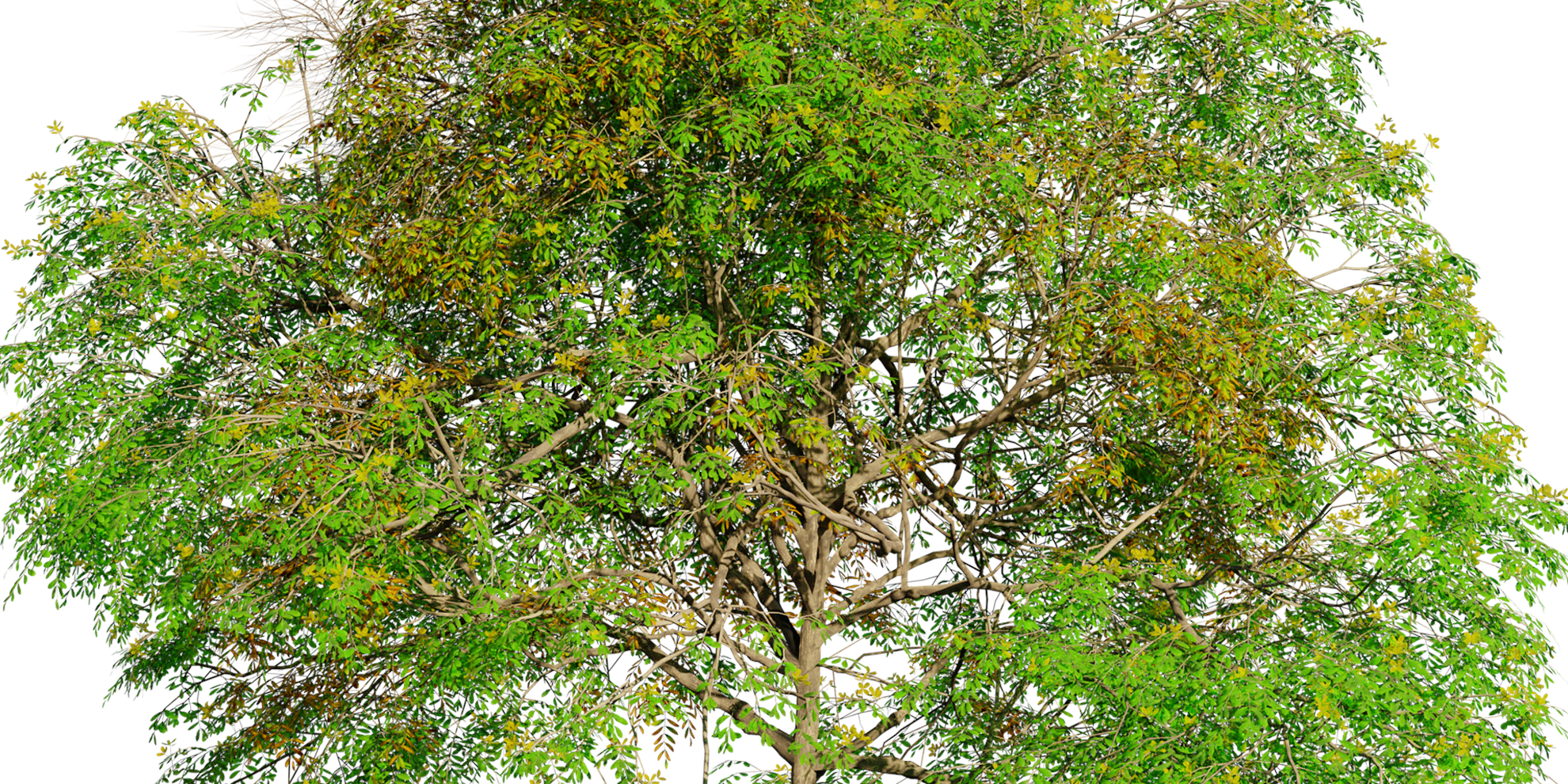 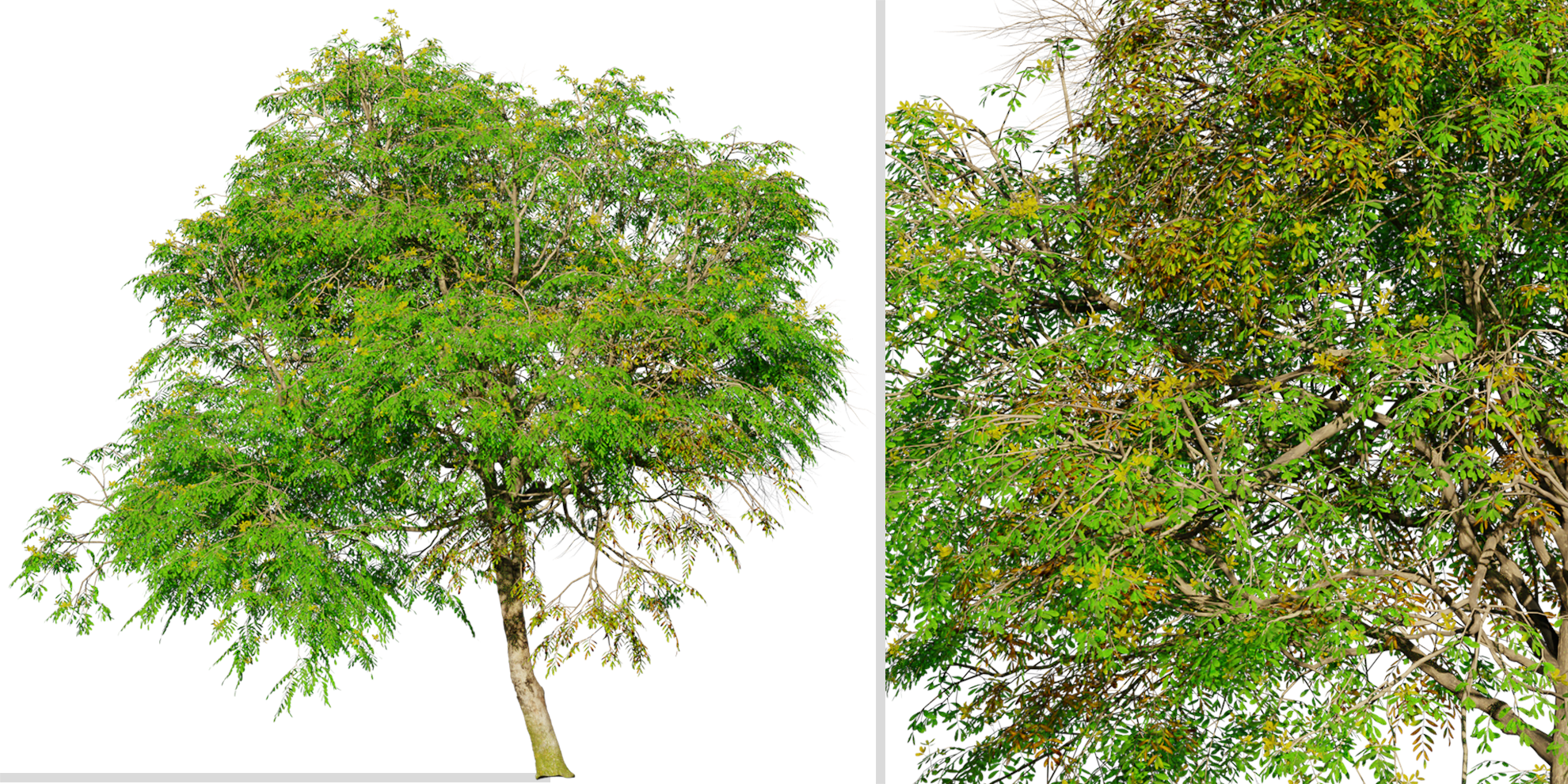 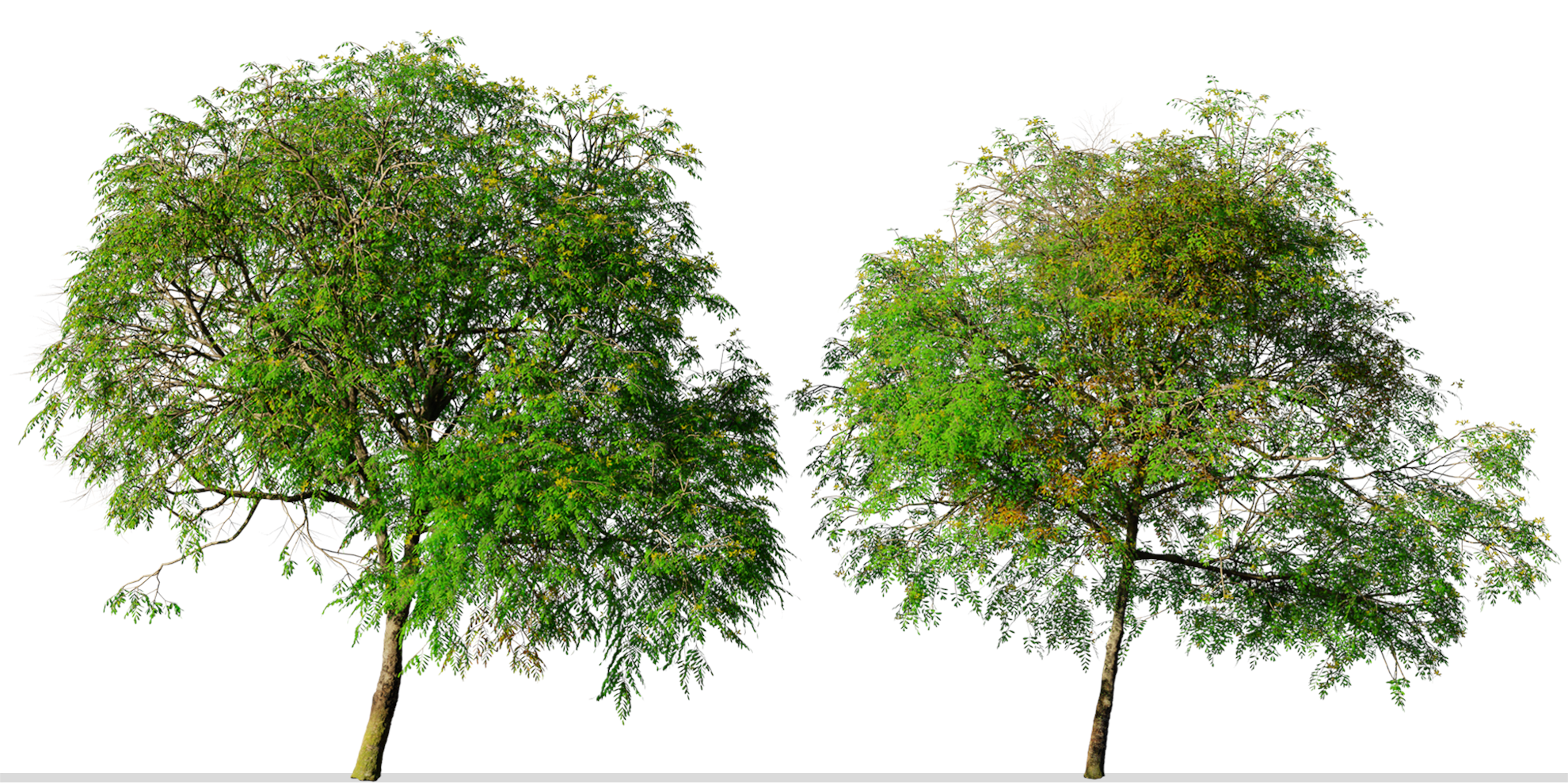 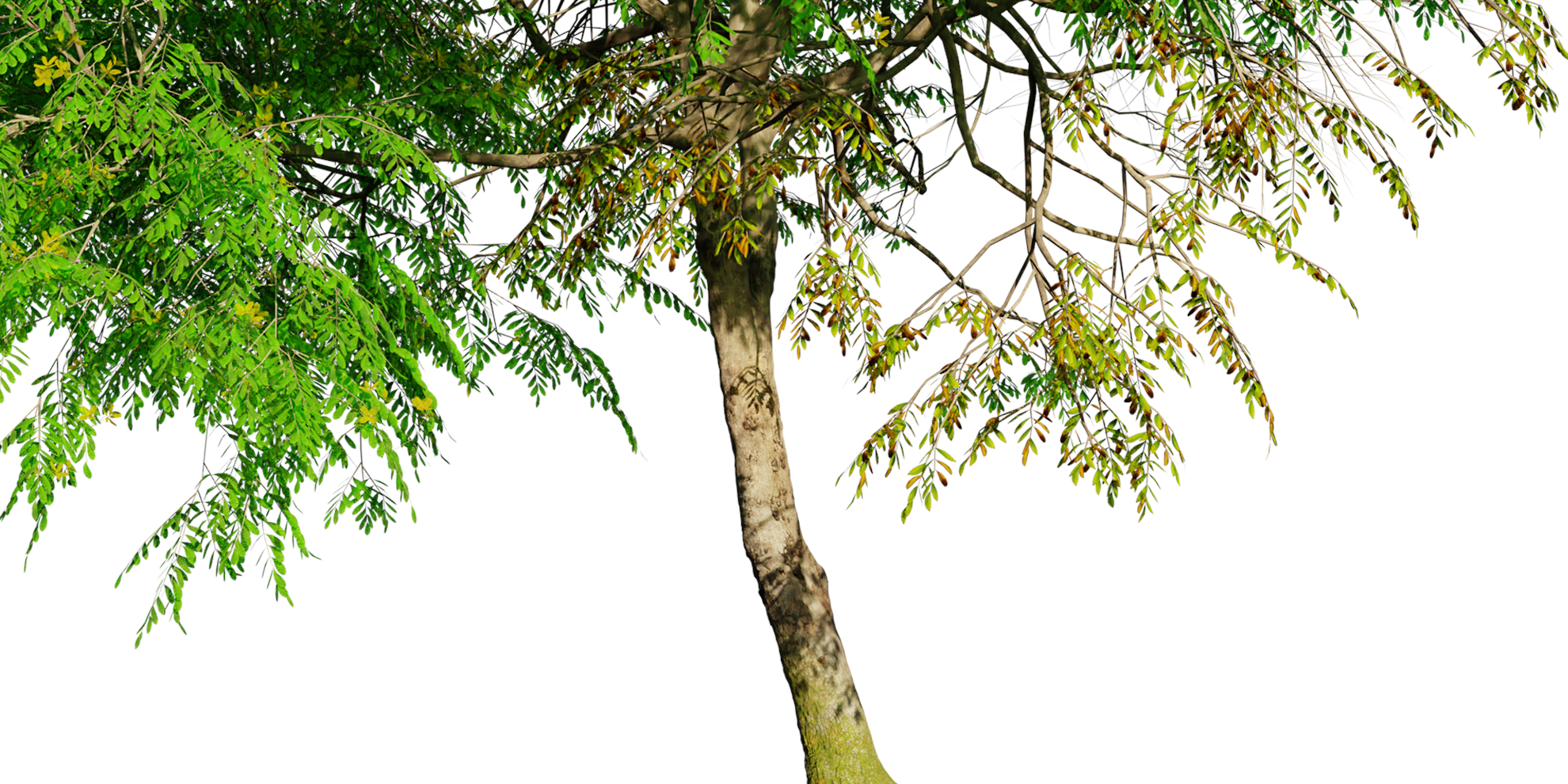 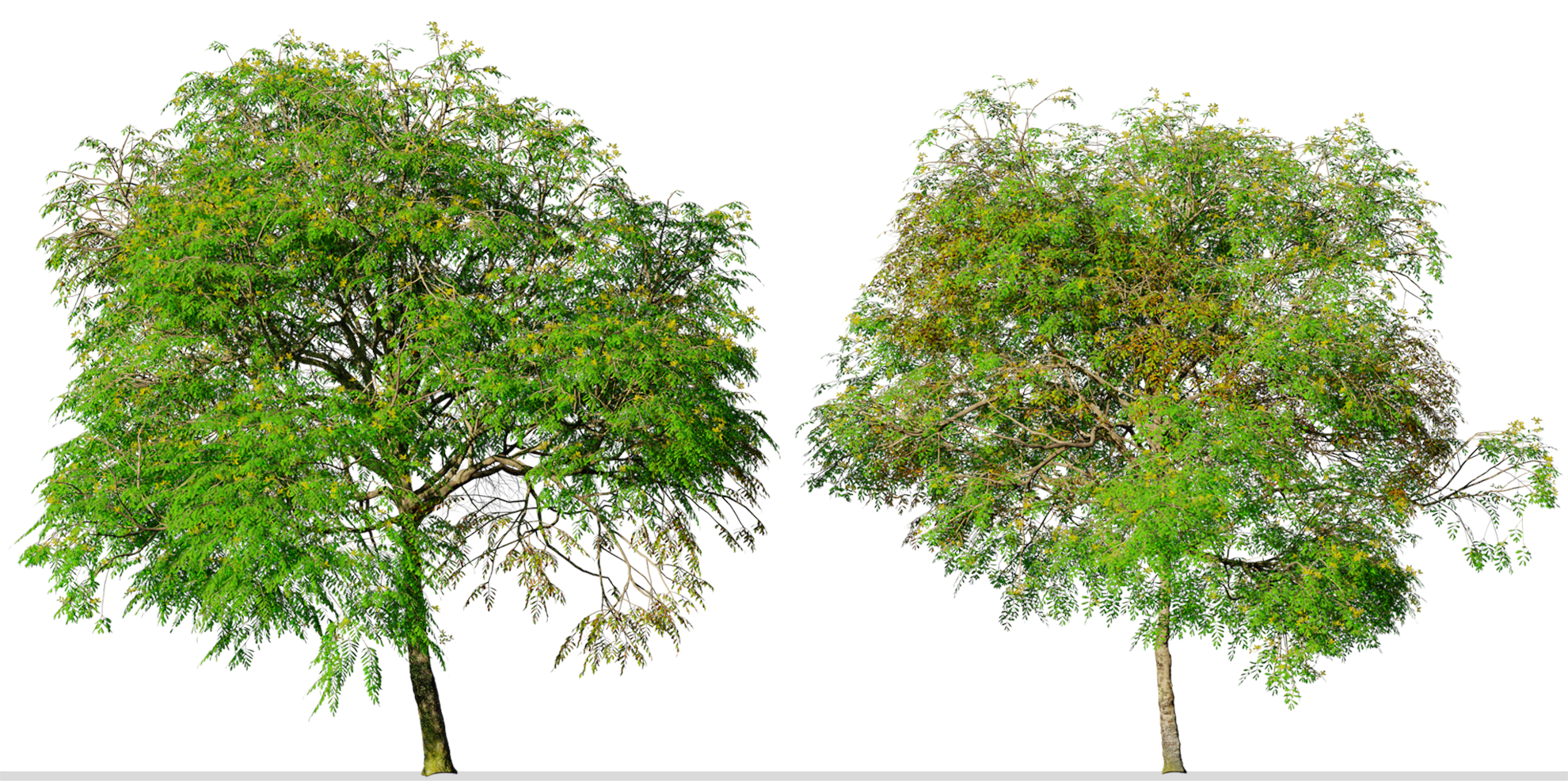 Cassia leptophylla, commonly called gold medallion tree, is a small open-crowned tree with spreading, slightly drooping branches. It typically matures to 20-30 feet tall. It is native to Brazil. It is noted for producing large pinnate leaves, a showy display of yellow flowers in summer and large bean-like seed pods following the flowers. This tree is now grown primarily as an ornamental in tropical and subtropical areas around the world. It is noted for performing better in the climate of the State of California than other species of Cassia. 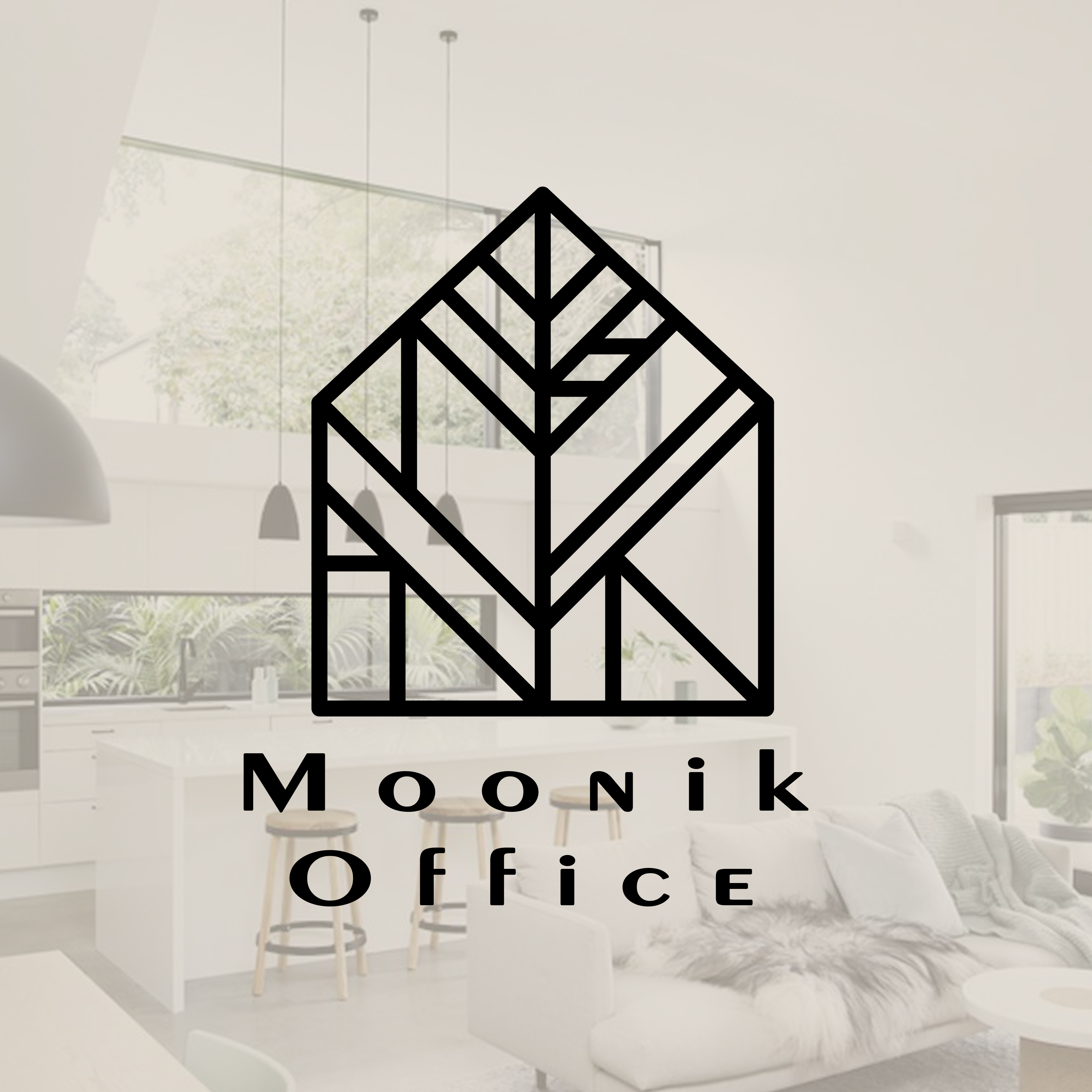