by Flow Tools in Scripts and Addons

I am working on the 2.8 version, and its already available for download along with the 2.79 version, there will be improvements on stability and features for further updates.

Warning: This addon only work with the official blender 2.79.  Its not meant for daily builds!

When I had the idea for this addon, It was just meant to be a remeshing operator. Just to help save time when dealing with mesh resolution.

But when I posted on facebook an experiment, things went crazy, people started sugesting great ideas. I compiled some of them in this addon.

So here is the result.

So lets by parts, with begin, middle and end.

I'll start by the middle.

In this addon, almost every feature is linked though the shortcut "ALT + W".

Now we have the "Mask Deform", an manipulator that deform a model with sculpt mask! See it in action!

Basically it is the Envelope builder:

"Add Envelope Armature" Creates a humanoid model with an armature that you can edit then convert to mesh.

"Add Envelope Bone" Creates a single bone so you can create your own base from scratch (If needed).

"Convert Armature To Mesh" As the name suggest, convert the armatures to editable meshes. 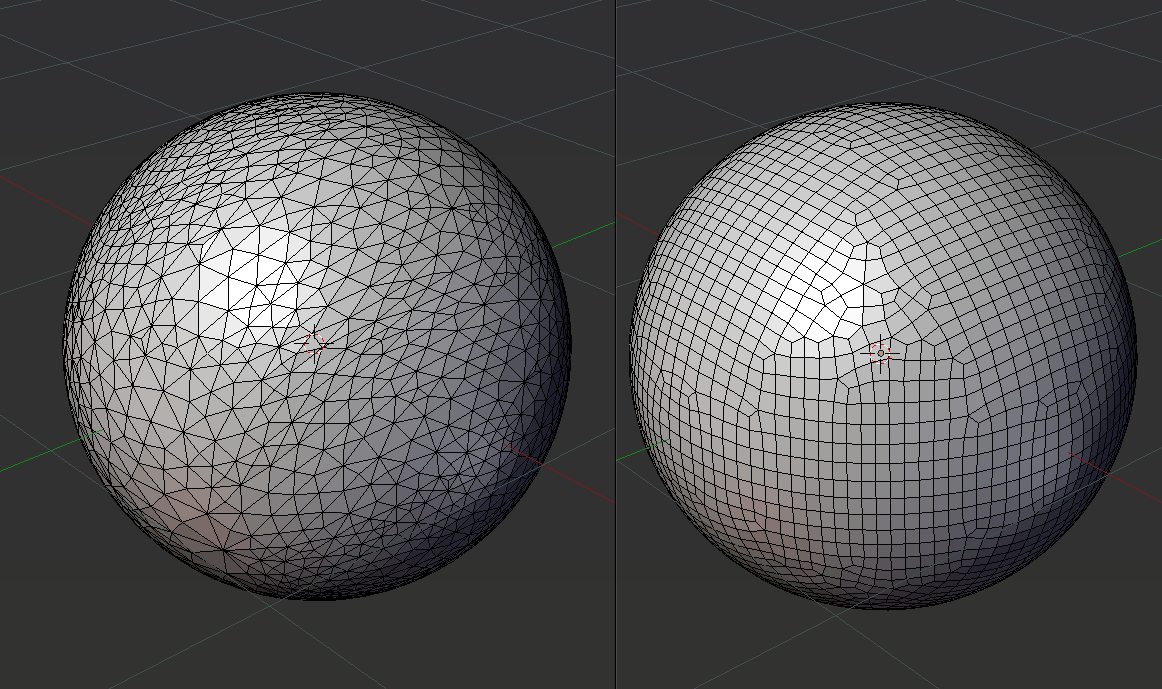 "Optimized Rmesh" Rebuilds your model out of quads so it's easier to sculpt, it can add multiresolution while preserving details.

You have acess to the three basic boolean operations ("Union", "Difference", "Intersection").

Plus a special cutting tool "Slash Boolean" Which enables you to cut extract pieces and dig holes on solid meshes.

This is a pannel where you can personalize the look of the solid display on the view port, you can save and load light presets .

There's the "Ramdom Colors" button now. Just click it and the colors will be ramdomized for each object, great for viewing separations.