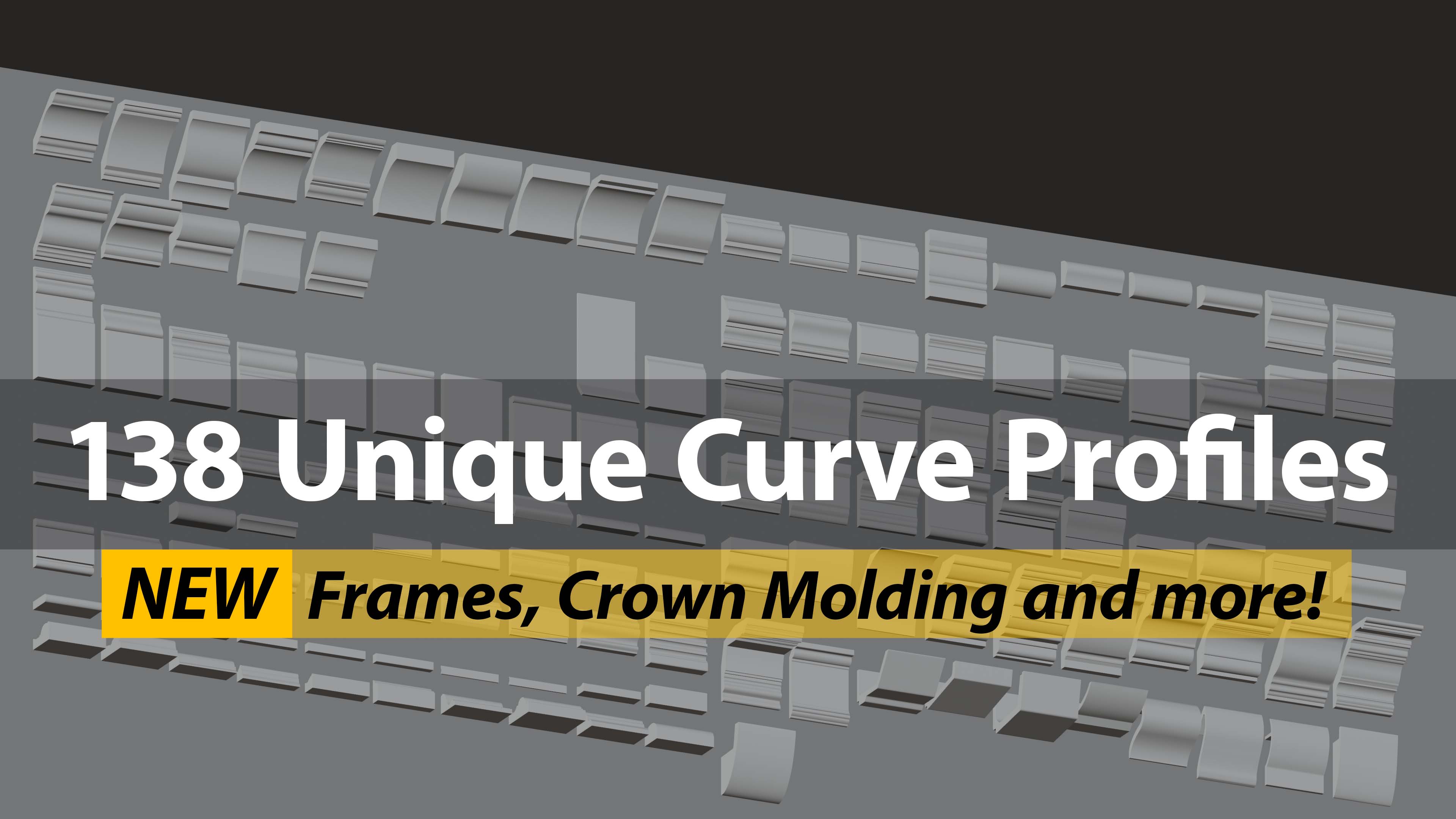 Helper Tools to Put You In Control

Curves are powerful, and with the Crown Molding Tools Add-on, you'll be in full control of your scene. 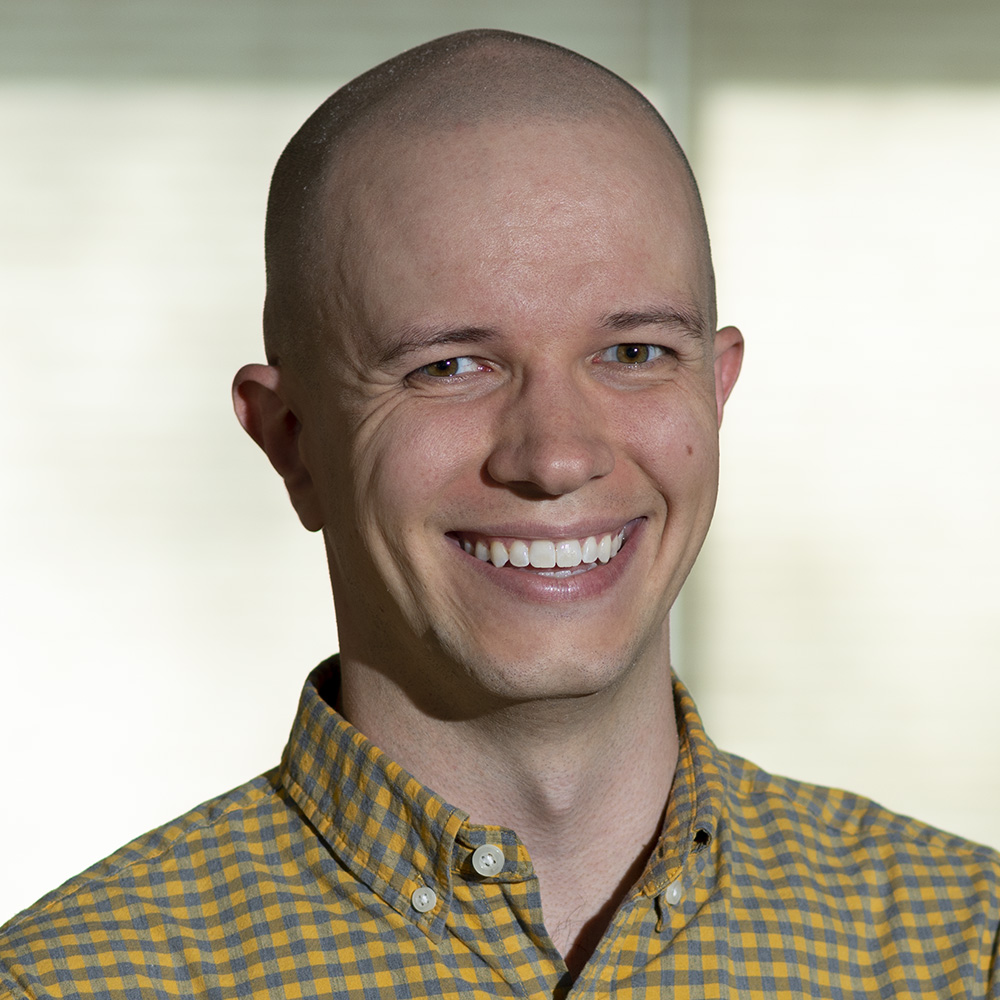